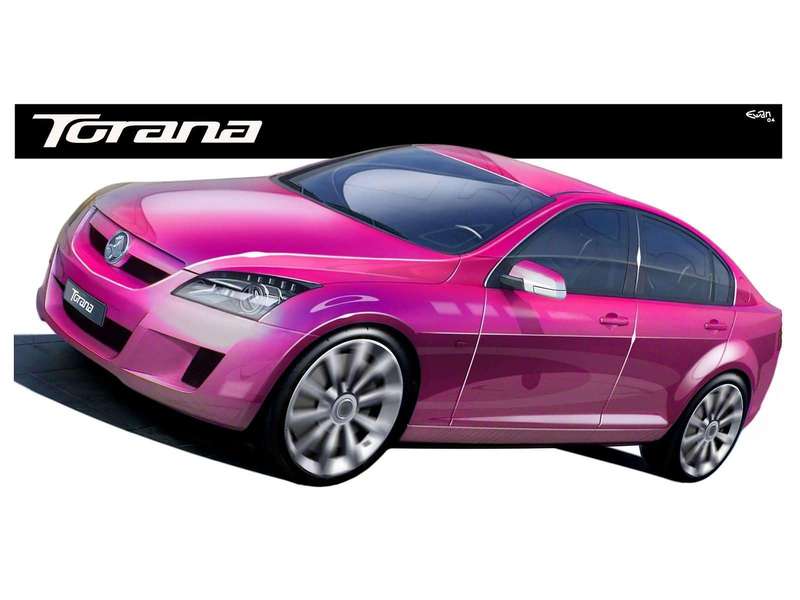 From this Thursday, 30 October, these two examples of cutting edge Aussie car design will grace the floor of the NMM's main pavilion off Shannon Street, Birdwood. This will be the first time visitors to the Museum will get the chance to see both these beauties at the same time so they promise to be a drawcard to all who appreciate this rare opportunity.

TT36
Holden drew on General Motors' global resources to build the hot pink Torana TT36 that teased the turn of the iconic nameplate to the modern Holden lineup.

Powered by an experimental 280kW twin turbo 3.6 litre Alloytec V6 engine, the TT36 sports a glass roof and showcases bold directional design themes. The four-seater's luminous pink exterior contrasts with a slick new-tech interior in minimalist black and white. Sitting on 20-inch, ten-spoke alloys, the TT36 has a panoramic glass roof that sweeps from the windscreen all the way back to the hatch.

Ultimately, what the Torana TT36 promised was never delivered in the form of a reborn Torana, but it still boasted a lot of high-tech elements and design features that have been applied to current generation Commodores and other models in the GM-H stable.


Hurricane
Equally impressive, the Hurricane's space-age looks and cutting-edge technology broke new ground in its day. Considering the amount of features and modern technology built in, it's surprising to know that the Hurricane was released in 1969.

Many of its innovations now standard features in car design, the Hurricane boasts Pathfinder - a forerunner to GPS - which acted in conjunction with magnetic signals built into the road to guide the driver, and Comfortron - an automatic air conditioning system. It even includes an early version of parking sensors involving CCTV cameras and a console-mounted screen.

At just 990mm tall, the sleek two-seater Hurricane also featured a one-piece tilting roof and windscreen section that also raised the seats for easier passenger entry. It might have been low-slung, but the Hurricane was high-powered for its time, with a high-compression 4.2 litre Holden V8 engine mid-mounted in the chassis - real supercar stuff!

What the Hurricane previewed would come to fruition many years later, but we're sure many fans of 'The General' back in the day would have loved to have been able to drive the Hurricane on the road, even without the high-tech additions.

In addition to feasting on the concept cars of yesteryear, visitors can appreciate just how far automotive design has come with a walk through Sunburnt Country: Icons of Australian Motoring. Tracking the first 50 years of this country's motoring heritage, this exhibition tells a number of uniquely Australian stories of our motoring past. 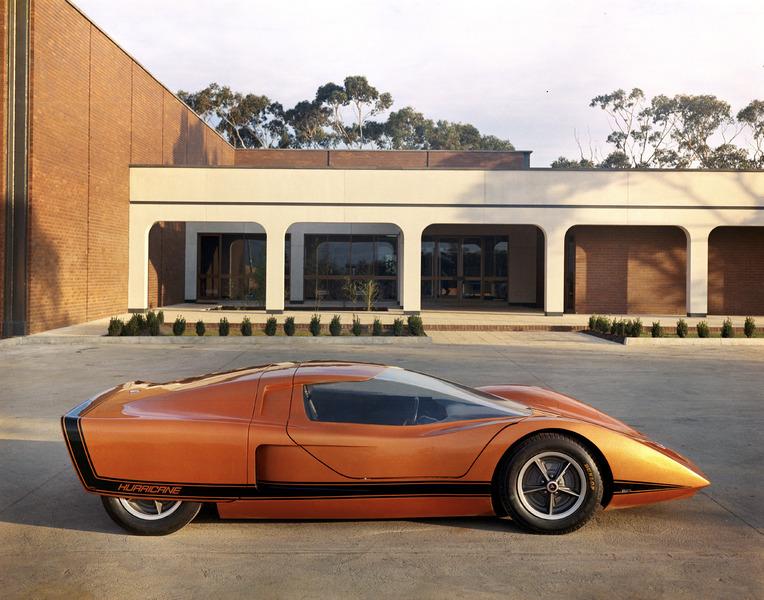 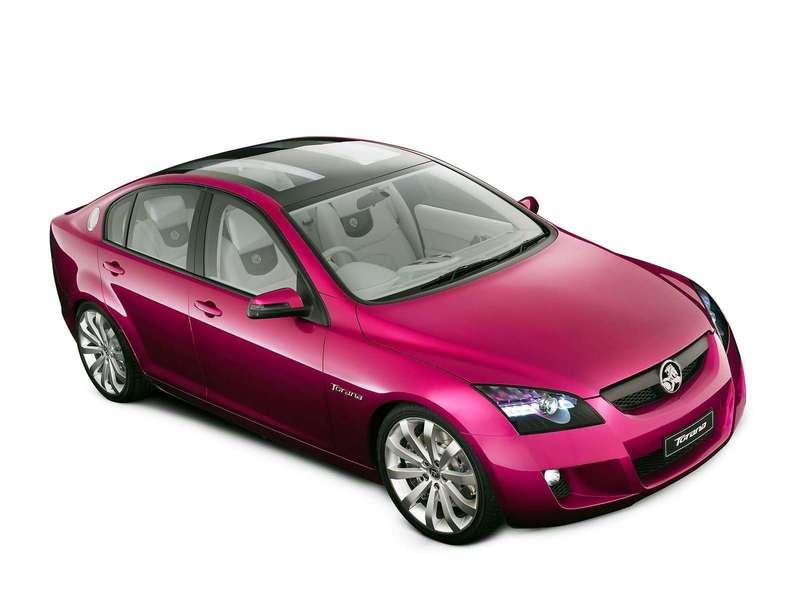 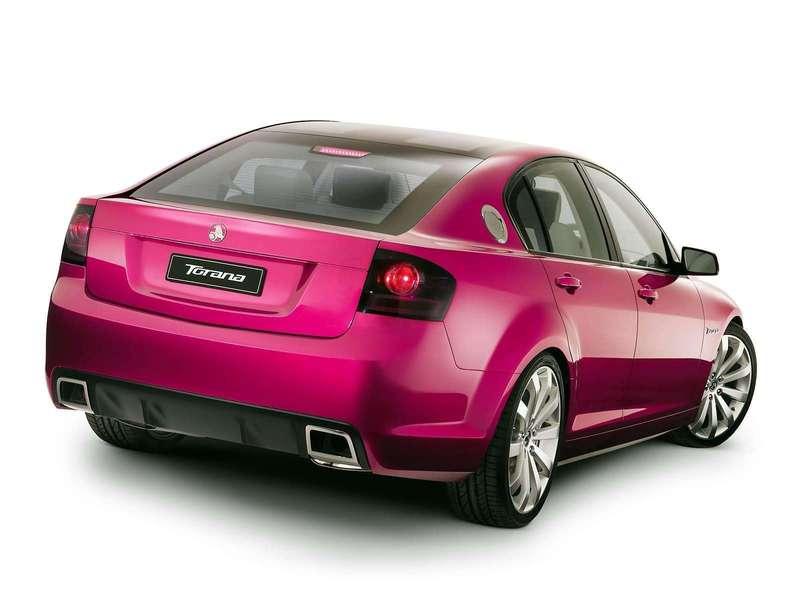 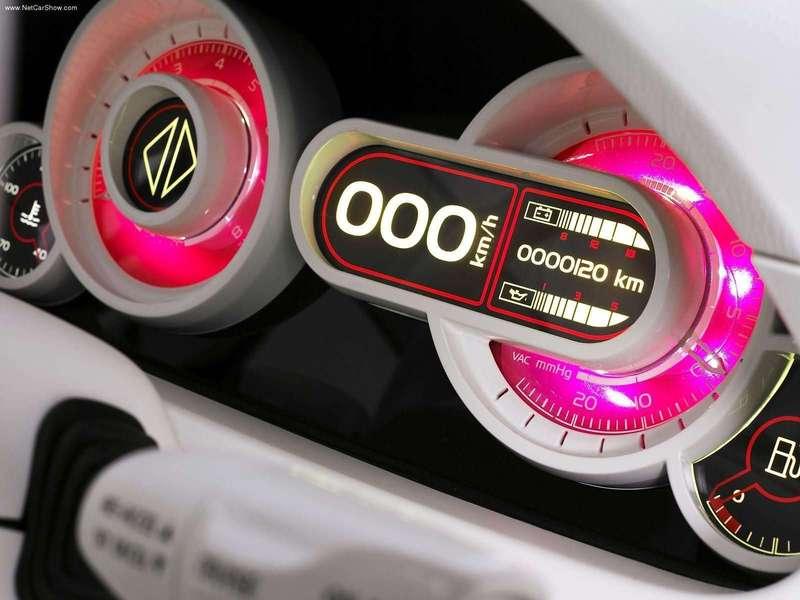 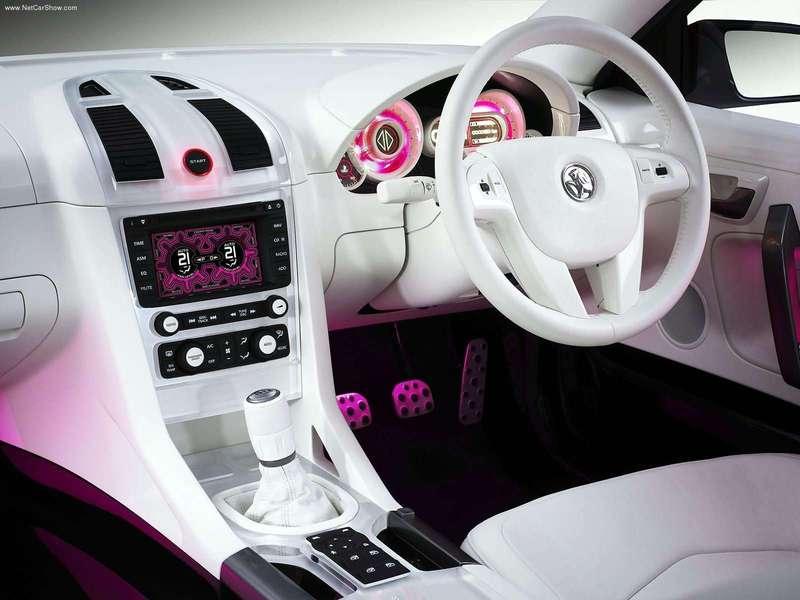 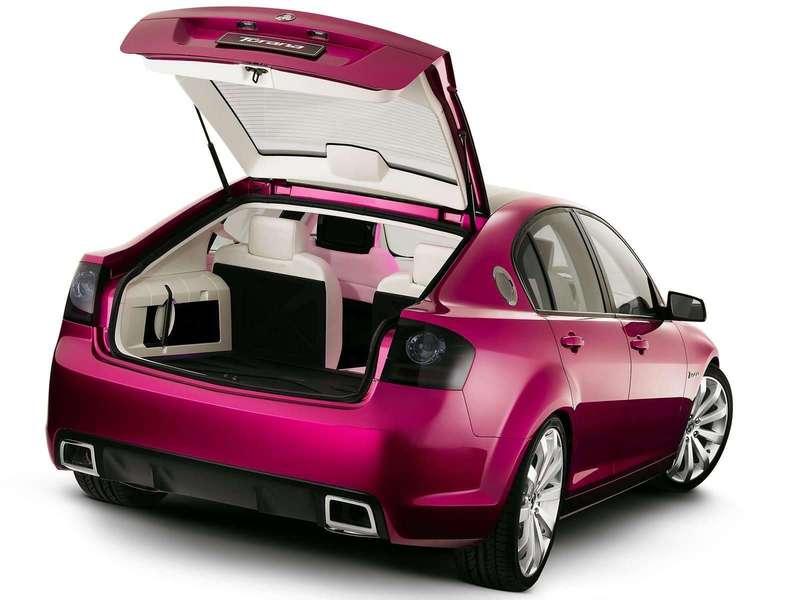 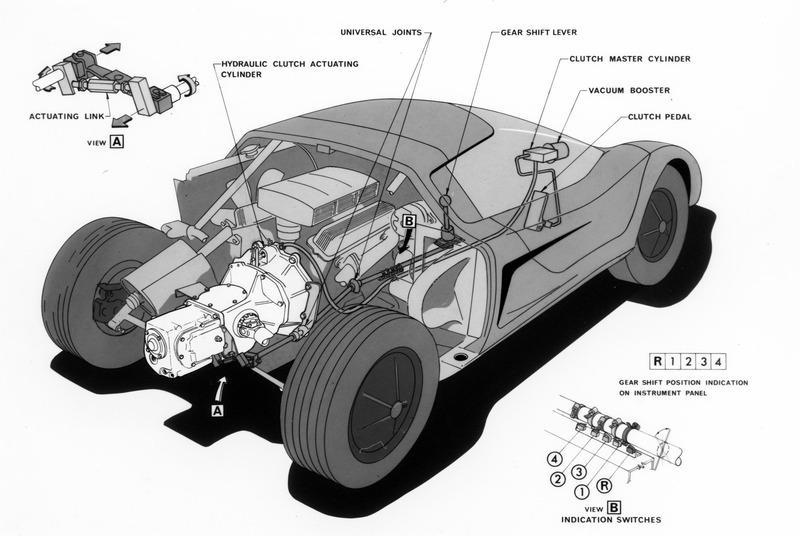 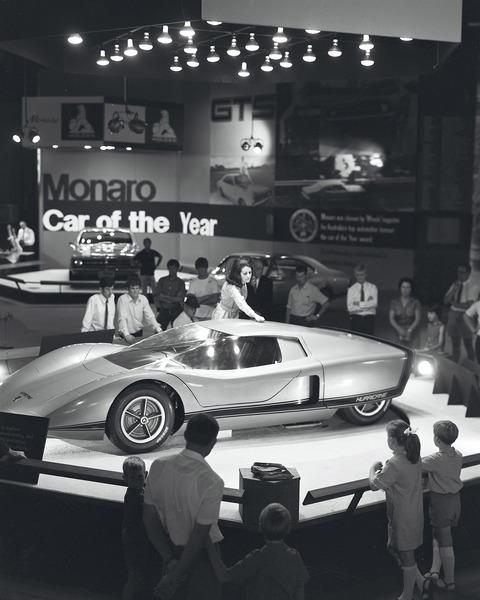 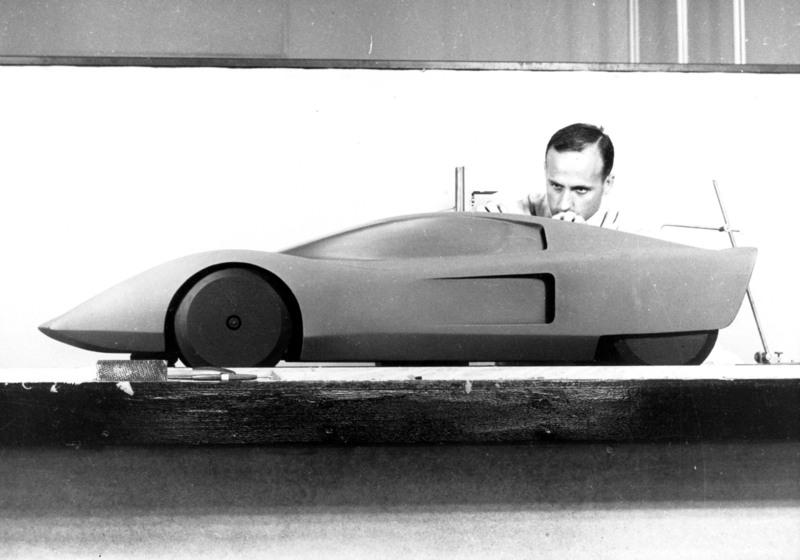