Based on the popular but underpowered EJ, the EH incorporated a new look roofline and new 'squarer' styling courtesy of GM's 'Overseas Styling Studio' in the USA. Many panels remained unchanged although squared off vertical tail lights, boot and a new roofline was effective in portraying an all new model.

Added to this was a completely new six-cylinder engine, available in two capacities (2.45 litre and 2.95-litres).
Dubbed the 'red engine'- after the colour of the painted block - the new powerplant replaced the'grey engine' used in all previous Holdens. It had a shorter stroke and larger bore, operated with a higher compression ratio and featured an external oil pump and filter. It offered 33 percent more power than the grey engine in standard 149 configuration and 53 percent more power in 179 form.
The 179 engine, which developed 86 kW was standard in the upmarket Premier and S4 sports model. The latter was little known and produced in small numbers (approx. 120) for use in motor sport. It was the only model which combined the larger engine with a three speed manual gearbox at the time of launch. The S4 also featured upgraded brakes, a bigger fuel tank, wider track and a toughened clutch and tailshaft. The S4 took on Ford's then dominant Gortina GT at Bathurst and other racing circuits around the country.

The EH passenger range was replaced by the HD in February 1965. The commercial cars carried through to July 1965. 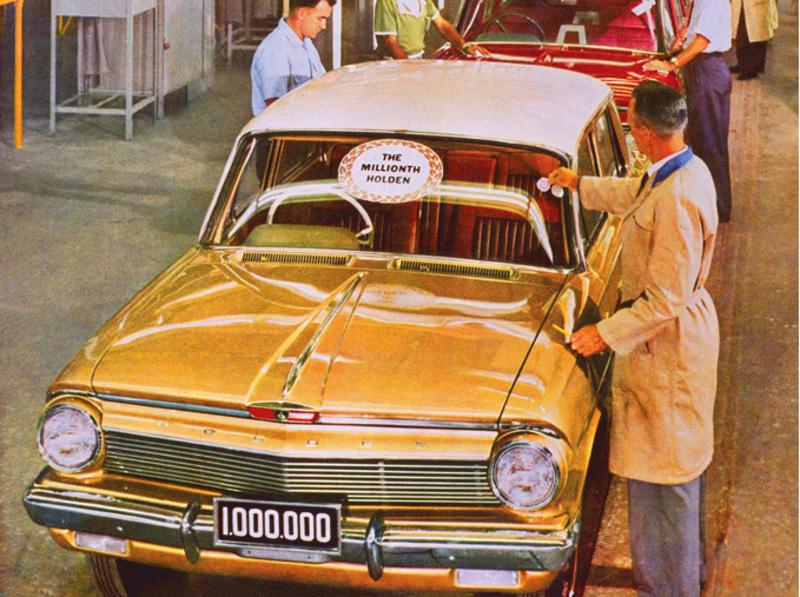 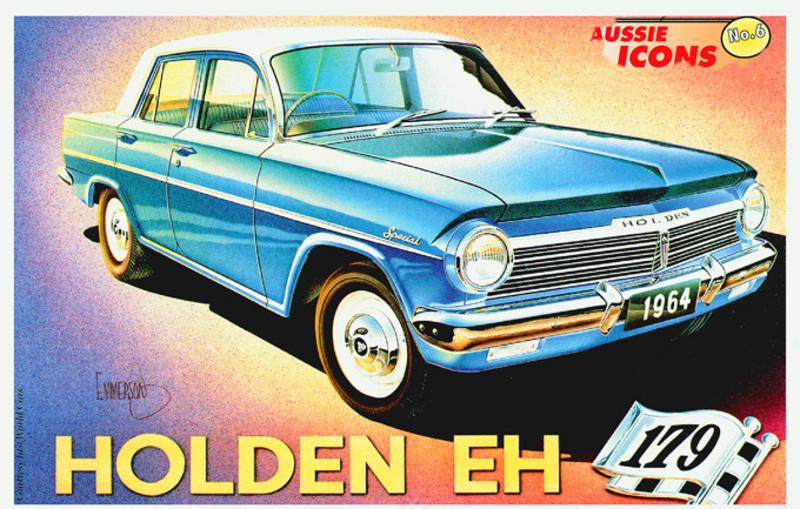