Described as a genuine GTR XU-1, unstarted since 1985, to be auctioned in March.

A genuine Holden Torana GTR XU-1 is a rare sight these days, even moreso outside of Australia, which makes the appearance of a possibly genuine example in the UK all the more noteworthy. 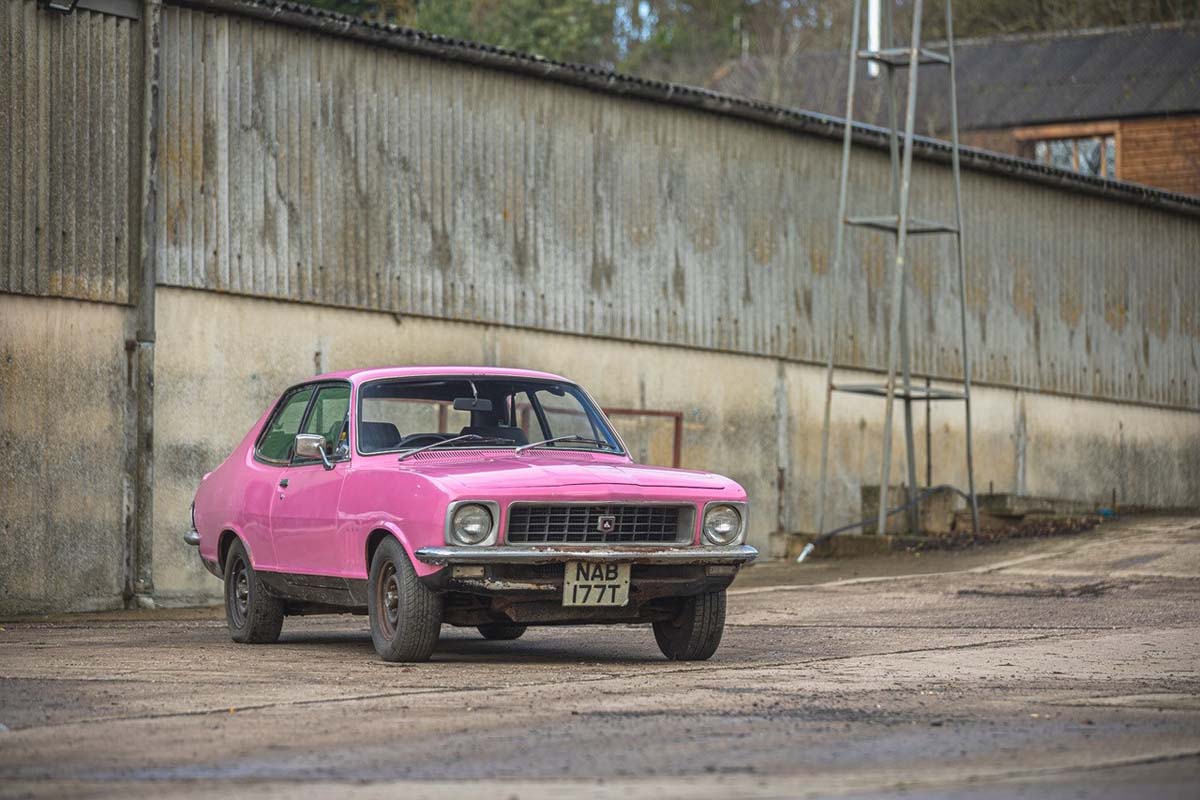 This January, UK auction house, Classic Car Auctions (CCA), announced a Torana had been added to their sale at the Practical Classics Classic Car & Restoration Show in March.

The car appears to be an LJ GTR XU-1, but the rarity of a Torana in the UK explains a number of errors in the press release, including identifying the car as a 1979, describing it as one of only 150 built and referring to the 1972 Bathurst 500 winner as “Peter Brook”! 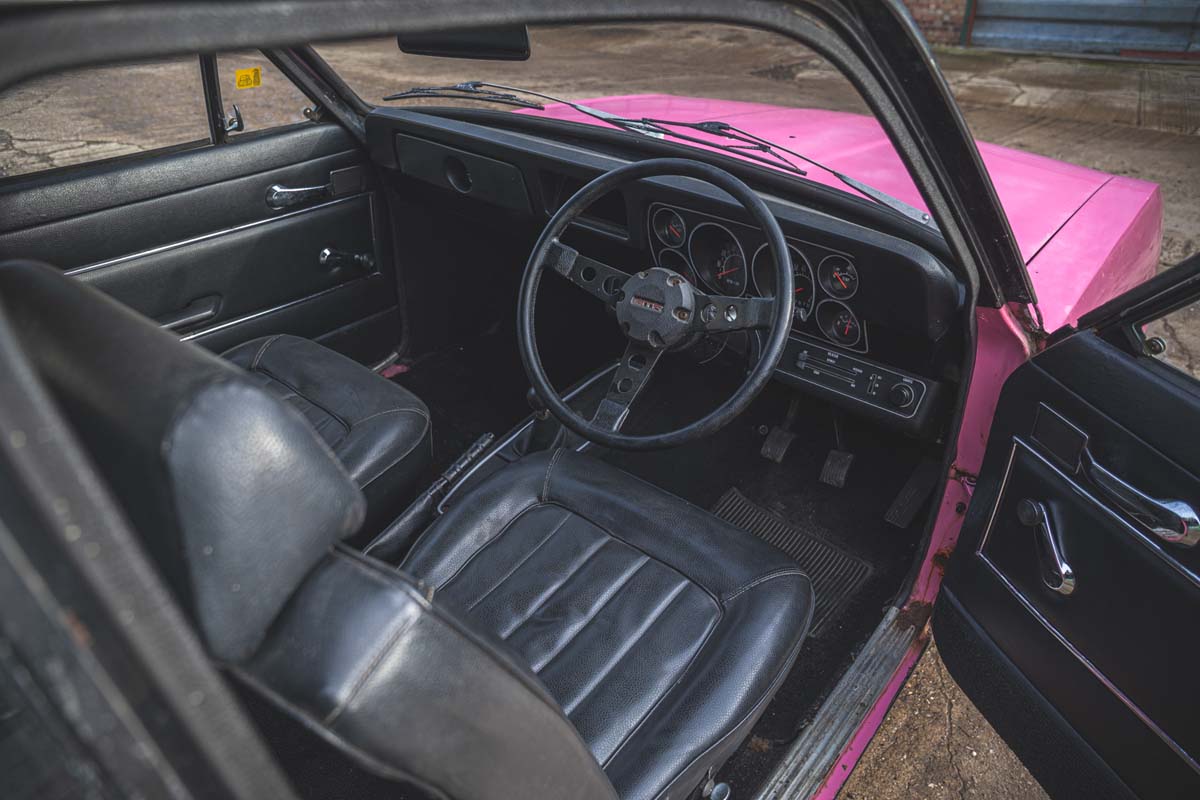 Of course, all these are wrong.

CCA have since stated that the car is a 1972 model, which seems more accurate and ties in for an LJ. While GTR XU-1 production numbers on the LJ series are debated, they very between 1,667 and 2,181, depending on the source. As for Peter “Brook,” the less said about that, the better!

The quoted number of 150 specials may refer to the “Bathurst Special” version of the GTR XU-1, which Harry Firth developed for the 1971 endurance racing season, but these were all based on the LC Torana GTR XU-1, not the LJ.

While much of this car’s spec is a mystery, what is known is that it’s been with the vendor since 1993 but hasn’t been started since 1985.

The images provided shows a car with peeling chrome on the bumpers and rust in the body, wheels and engine bay. While some of this appears to be just surface rust, the fact this car has spent decades in British winters suggests rust may be more substantial, but this is unknown. 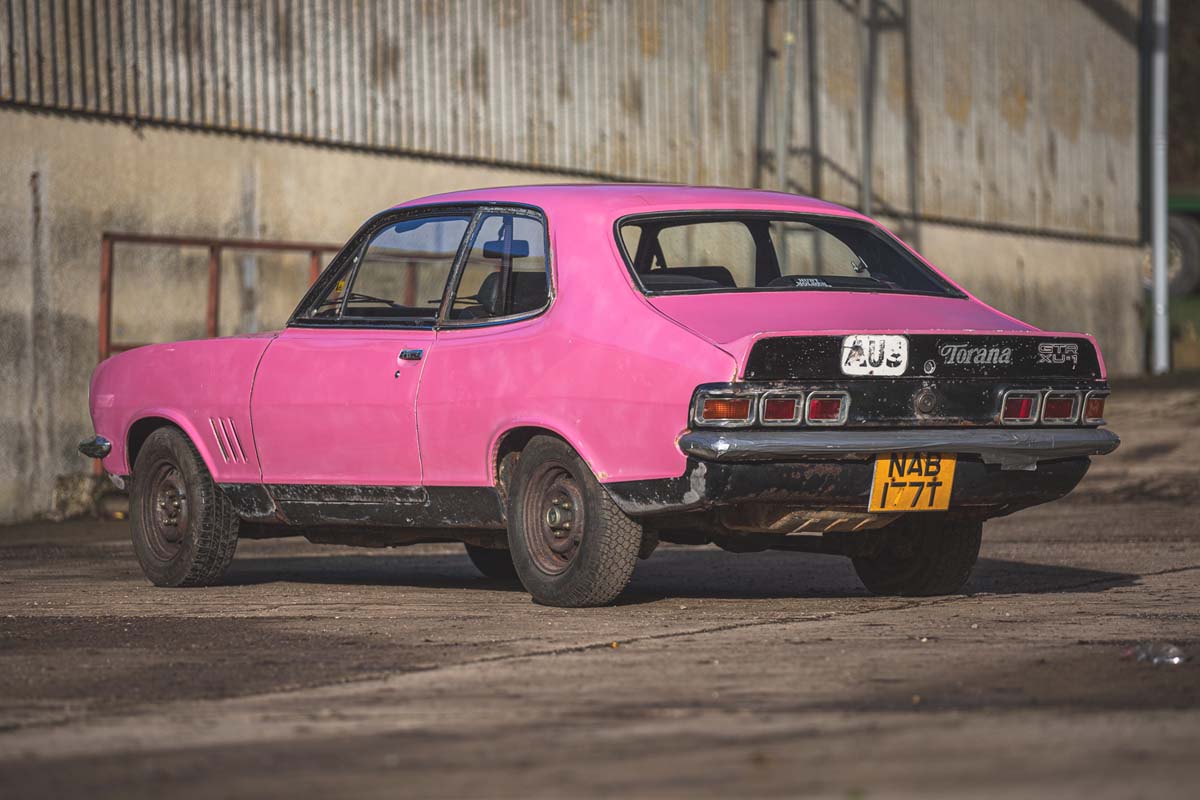 The Strike Me Pink paint is authentic for an LJ Torana GTR XU-1 but whether this is original is also unknown.

The CCA auction will be held at the Practical Classics Classic Car & Restoration Show this coming 18-20 March. For more details, go to: classiccarauctions.co.uk