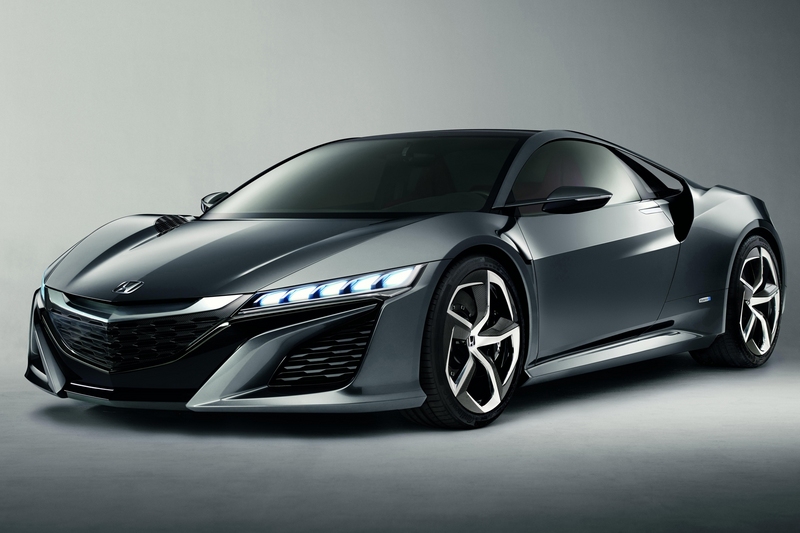 It's been previewed and teased at auto shows for what seems like years now, but today, it was confirmed that Australia will be one of the export markets for the new, production version of Honda's legendary supercar - the NSX.

Honda Australia Director Mr. Stephen Collins, said the NSX will be a welcome addition to Australia's line-up. "We are absolutely thrilled to announce today that the NSX is coming to our shores. It was a revolution when it was first launched back in 1990 and this generation aims even higher.

"The NSX has a rich history around the world and diehard fans of this supercar have been waiting a long time for the new model to come to production. We can't wait to offer this vehicle to our customers."

The NSX was the first car in the world to feature an all-aluminium monocoque body. The late Brazilian Formula One legend Ayrton Senna was also involved in development of the first-generation.

In 2012, the new NSX was unveiled at the Detroit Motor Show as a concept. Subsequent shows revealed more details, like interior trim, inferring that this was no mere 'dream car', but that the NSX would, in fact, soon return to roads around the world.

The VTEC V6, with direct-injection, works in concert with a dual clutch transmission with built-in electric motor to create supercar acceleration while offering outstanding efficiency.

Honda Australia has announced a website where enthusiasts can find more information about the NSX's local launch date - nsx.honda.com.au