Most muscle enthusiasts will know of the South African Monaros that were assembled in small numbers in GM's Port Elizabeth plant. What makes early examples like this one rare is that in a market that preferred Chevrolets, the Holden name and badges were retained. Most Monaros in 1970 were delivered to South Africa with the 308-cid V8 under the bonnet (a few were made with the bigger 350-cid Chevrolet unit) and offered with either Powerglide automatic transmission or Saginaw four-speed 'boxes. As the Chevrolet brand was better known and felt to be more 'marketable', later Monaros received Chev badges, a Chevelle grille and were sold as the 'Chevrolet SS' rather than the Monaro, making this example quite rare.

Billed as one of the finest surviving examples built at the Port Elizabeth plant, this particular HT features a 308ci V8 engine with four-barrel Rochester carburettor, four-speed Saginaw manual gearbox and 3.36:1 Salisbury limited slip diff. The Holden was retained by the first owner until the current custodian, a noted car enthusiast and South African expatriate now living in Melbourne, bought it a couple of years ago, attracted by the rust-free condition and originality.

Aside from a tidy up of the paint, the vehicle is claimed to be in original condition and has been described as the best in Australia. Bonhams estimate this HT Monaro GTS will attract $75,000 - 85,000.

For more details on this and other lots from Bonhams Motorclassica auction, go to www.bonhams.com/aus/auction/19746/ 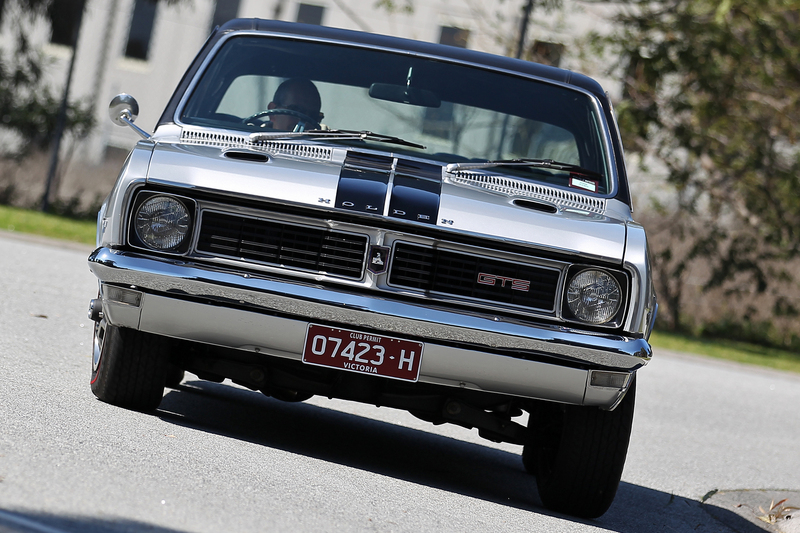