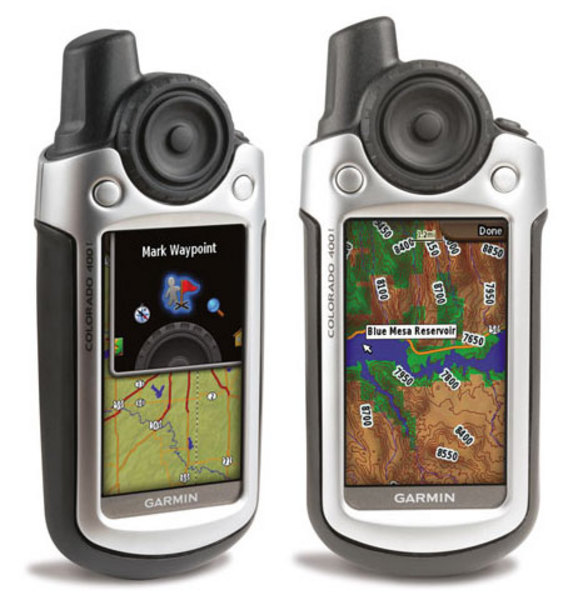 Having said that, more and more four-wheel drivers are forsaking maps for GPS units
Maps. I love 'em. With a good map and a compass, you can pretty much determine where you are at anywhere.

Having said that, more and more four-wheel drivers are forsaking maps for GPS units. Not just content with using a handheld GPS, many four-wheel drive club members in particular are turning in droves to carrying and even mounting a laptop computer from the dashboard with the passenger electronically following digital maps with programs such as OziExplorer when going bush.

Personally I'm not in favour of a laptop mounted from the dashboard, as heaven forbid in a crash situation they would be come a lethal weapon indeed. Notwithstanding, a laptop is a great means of displaying a digital map and recording waypoints, or GPS co-ordinates, so you have a permanent record of your travelled route. Many devices have GPS capability and the more popular units are portable, making it easy to move it from different vehicles, and to store it away out of sight when parked.

Getting back to basics, GPS stands for Global Positioning System. It is a satellite based navigation system and is the network that all satellite navigation units depend. GPS came to prominence in the Gulf War when the US Defense used the satellite system to accurately pin point targets for smart bombs and getting troops to exact destinations. The civilian version of GPS was far more vague than the military, but this has all changed with all of us now having access to GPS units and the full satellite network, ensuring greater accuracy.

The beauty of a GPS is that it can work in any weather conditions, it can read anywhere in the world, 24 hours a day at no cost to the user, apart from the initial purchase of the GPS unit. So what does it do?
It is an aid for navigation and positioning, capable of determining your exact coordinates or position anywhere in the world. It works by using a network of 24 satellites that orbit the earth twice a day. Activate a GPS unit and a signal is sent to a satellite that sends a return signal. The time difference is then read and compared between the distance of the GPS and the satellite. The GPS triangulates, or measures the distance using travel time of radio signals to the satellite. This gives a distance measurement, which in turn locates your position. It is not really necessary to know how they work, only that they do!

Types of GPS range from mobile phones, through to computer based or in-dash units. The most practical units are portable units such as those from Garmin, Tom Tom, Navman, and other manufacturers. When purchasing a GPS features to look for are firstly, a screen that is sharp and one preferably as large as possible. Even an extra centimetre in width can make an enormous difference to clarity and ease of reading. Standard screen sizes are 3.5", 4.3", 4.7" and 5" units. Many units will come with maps from Whereis, Telstra's wholly owned mapping service or Navteq a subsidiary of Nokia, but specific off road mapping is available from Hema maps. Obviously you get pretty much what you pay for, but the good news is that prices for decent GPS units have dramatically fallen, meaning just about anyone can afford one - just don't forget a good map as backup. 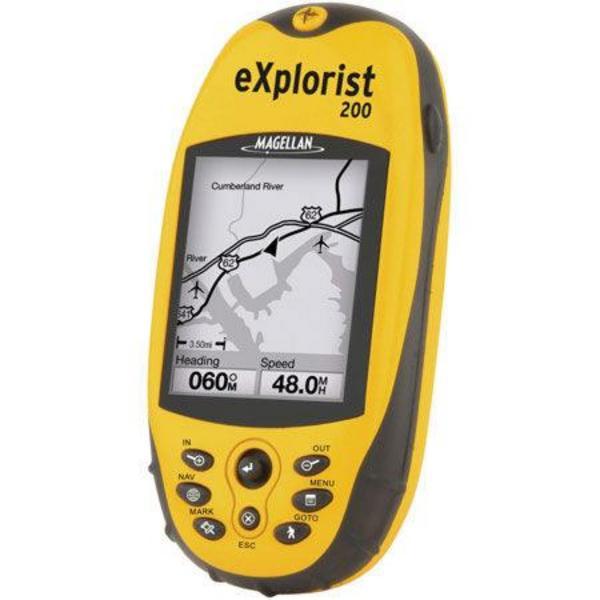 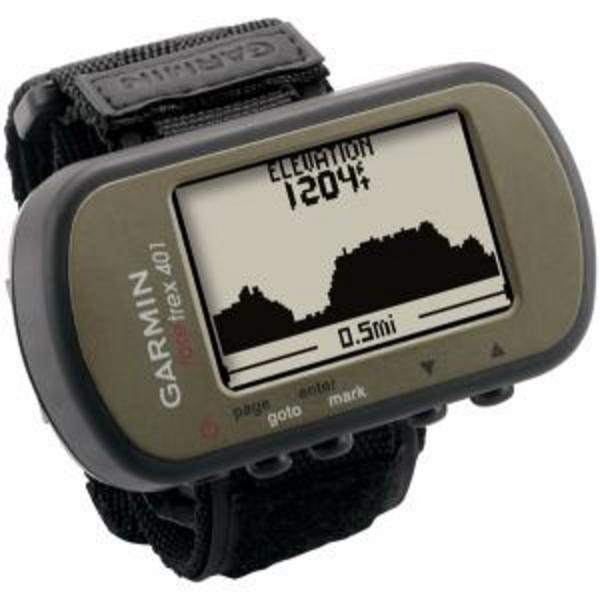