A tribute to Tauranac, Heritage Touring Cars, Australian 5 Litre Touring Cars and MG Racing Australia will be part of an extraordinary weekend of motor racing.

In a tribute to Ron Tauranac, the Historic Sports and Racing Car Association (HSRCA) will bring a collection of significant Brabham and RALT race cars to Sydney Motorsport Park for this year’s Sydney Classic on 12-13 June.

In addition to celebrating Tauranac’s contribution to motor sport with feature races, parade laps and static displays of Brabham and RALT race cars, the meeting will feature iconic Group C and A touring cars from the Heritage Touring Cars series. The magnificent machines of MG Racing Australia and Australian 5 Litre Touring Cars will also feature at this year’s event, along with many other historic race categories. The June spectacle will also be the HSRCA’s first ever meeting featuring night racing.

The HSRCA is honoured to celebrate the life and work of motorsport legend Ron Tauranac, who passed away in July, 2020, aged 95. Tauranac played a key role in securing multiple Formula 1 World Championships with Jack Brabham and was prominent in motorsport internationally from the 1960s to the 1990s.

With Sir Jack Brabham, Tauranac founded the Brabham racing team in 1962, and with their ‘BT’ (for Brabham Tauranac) open wheelers, the pair achieved great success at the pinnacle of motorsport, including Formula 1 constructor and drivers’ titles in 1966 and ‘67. 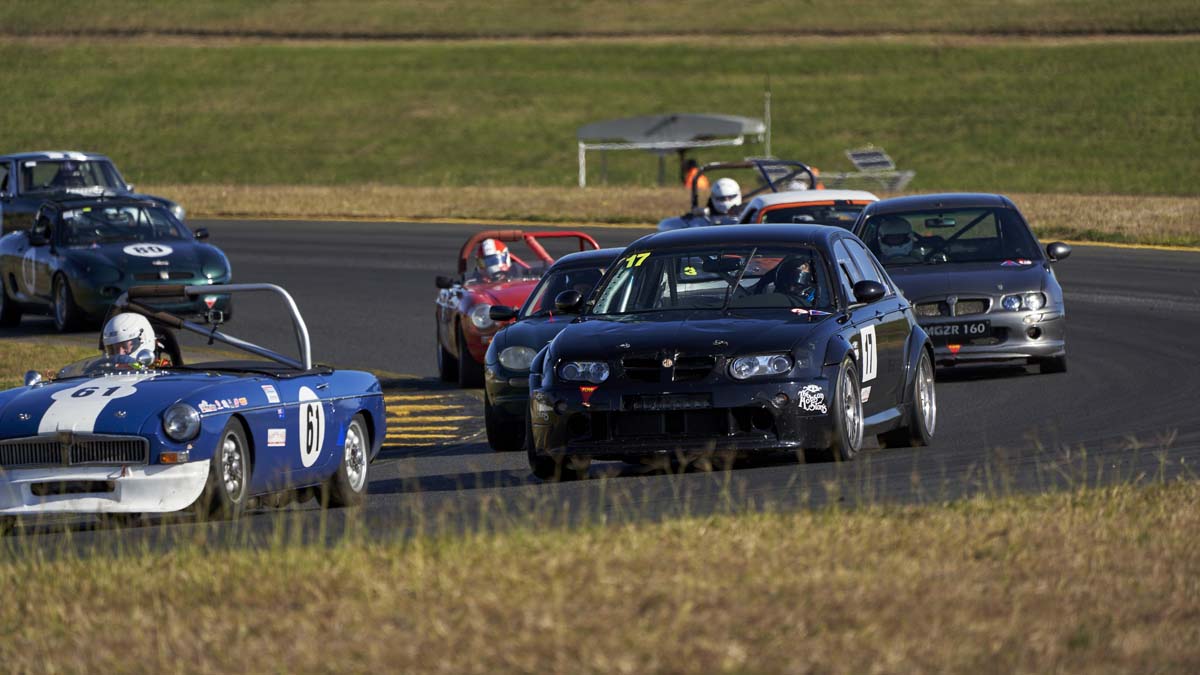 After acquiring sole control of the Brabham F1 team in 1971, Tauranac sold it to Bernie Ecclestone soon after, but wouldn’t stay away from motor racing for long.

In 1974, Tauranac founded RALT, reviving a name that he and his brother Austin had applied to home-built specials almost thirty years earlier. The RALTs designed and built by Tauranac found success in Formula 2, Formula 3, Formula 3000 and Formula Atlantic, carrying more than a few future world champions to victory in the process.

In 1966, Jack Brabham drove the Tauranac-designed BT-19 to victory in four straight races to claim the Formula One World Championship both as a driver and constructor. With great thanks to Repco, this championship-winning car will be present at the 2021 Sydney Classic to take part in the celebrations, along with many other significant Tauranac machines.

The HSRCA are pleased to welcome the Heritage Touring Cars series to the 2021 Sydney Classic. These ‘Legends of Bathurst’ recapture the golden age of Australian motorsport, racing iconic Group C and Group A touring cars around the country. Making history at Mount Panorama and at circuits such as Lakeside and Sandown, the Heritage Touring Cars field includes legends like the Ford Sierra RS500, BMW 635CSi and ‘Godzilla’, Nissan’s mighty GT-R, which will compete with significant Commodores, Falcons, Toranas, Jaguars, Mustangs and more.

Complementing the Group C and A cars, early V8 Supercars of the Australian 5 Litre Touring Car Association are coming to the party, too. This field will be made up of V8 Supercars which raced from 1993, the birth of the category, to 2002. 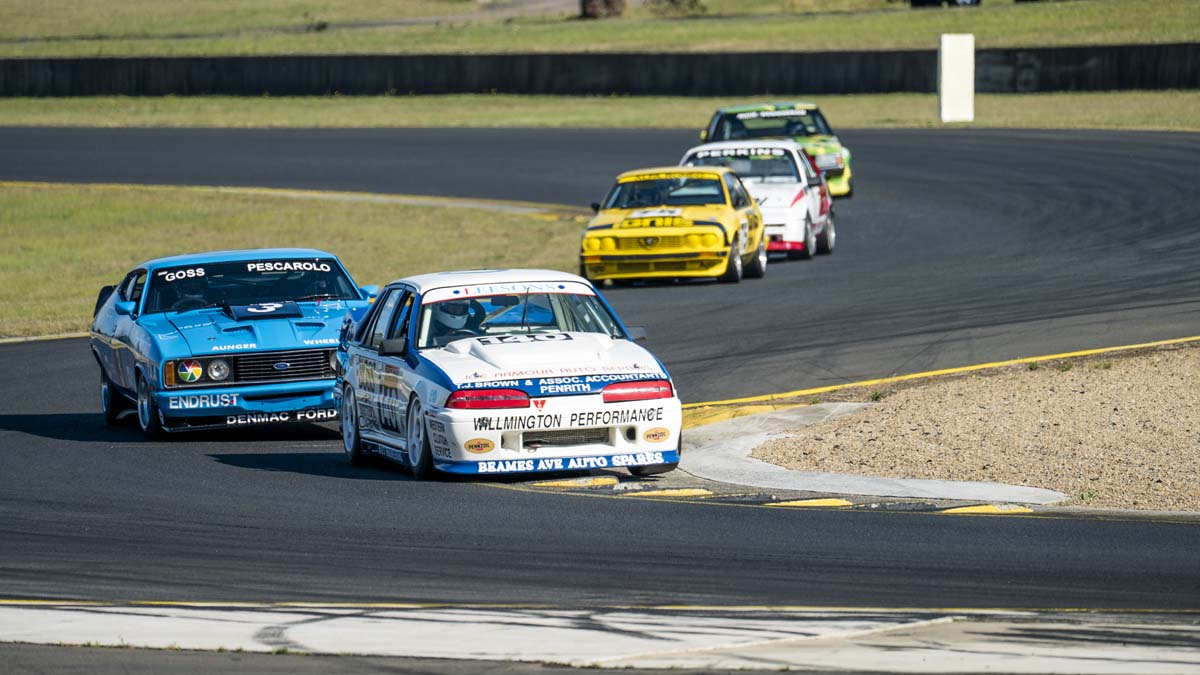 After making a great impression in the 2019 Sydney Classic, MG Racing Australia return for 2021. A category made up of a huge range of race and sporting cars from the great British marque, MG Racing Australia will present everything from the mighty 5.6-litre MG B GT V8, complete with full aerodynamic package, to works MG ZTs, an ex-British Touring Car Championship MG ZS, the only factory MG SV-R in existence and more. 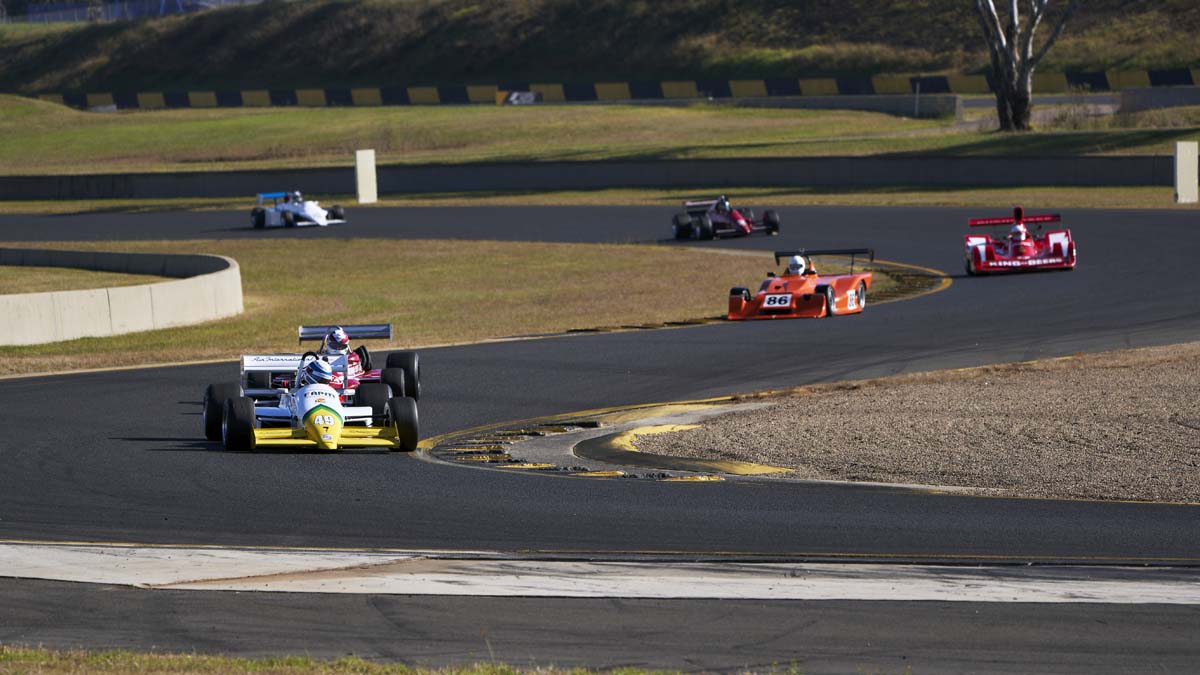 With all these categories on board, the HSRCA look forward to putting on a full schedule of events for all groups.

At the 2021 Sydney Classic, competition will be held under lights for the first time. On Saturday, 12 June, racing will continue into the evening with a full schedule of race, regularity and super sprint events. 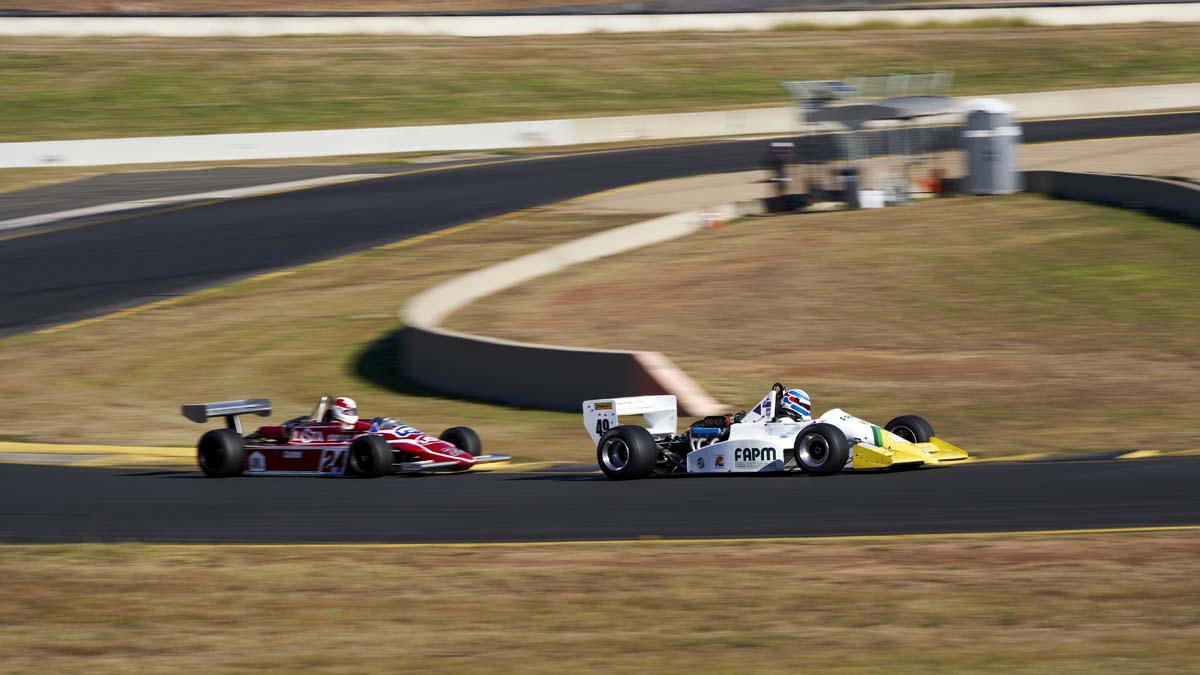 Historic motor sport is all about the cars and the community, and so the HSRCA welcomes spectators to get up close to the cars, meet their drivers and custodians and get involved, subject to COVID-19 developments. After enjoying the racing trackside, spectators can wander through the pits and paddock to enjoy a magnificent display of motorsport history.

The 2021 HSRCA Sydney Classic will be held at Sydney Motorsport Park on Saturday 12 and Sunday 13 June. Spectator tickets will be available for pre-purchase online at hsrca.com, as well as at the gate on the weekend. 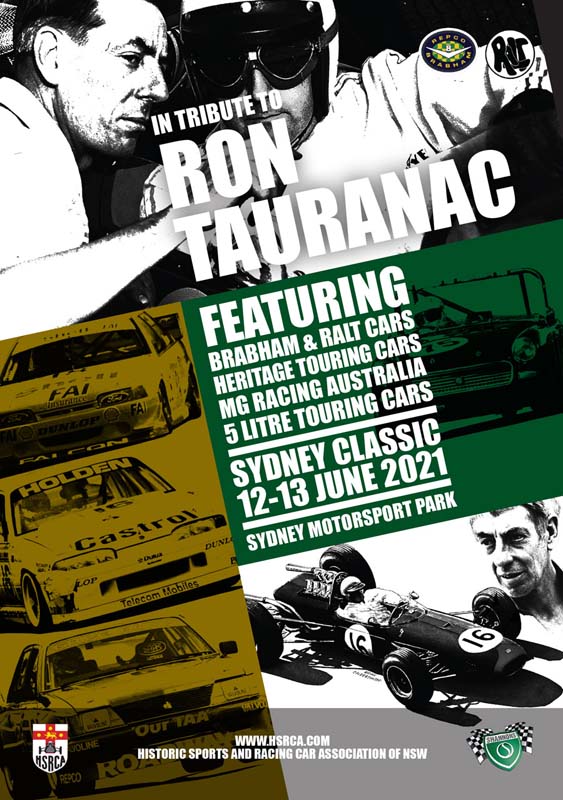 For updates and further details on the 2021 HSRCA Sydney Classic, check out the following: