There were enforced changes and COVID threw more than a few spanners in the works, but the 2021 Sydney Classic was run to great acclaim.

Weather conditions for the Historic Sports and Racing Car Association (HSRCA) 2021 Sydney Classic at Sydney Motorsport Park were almost as good as the on-track action. 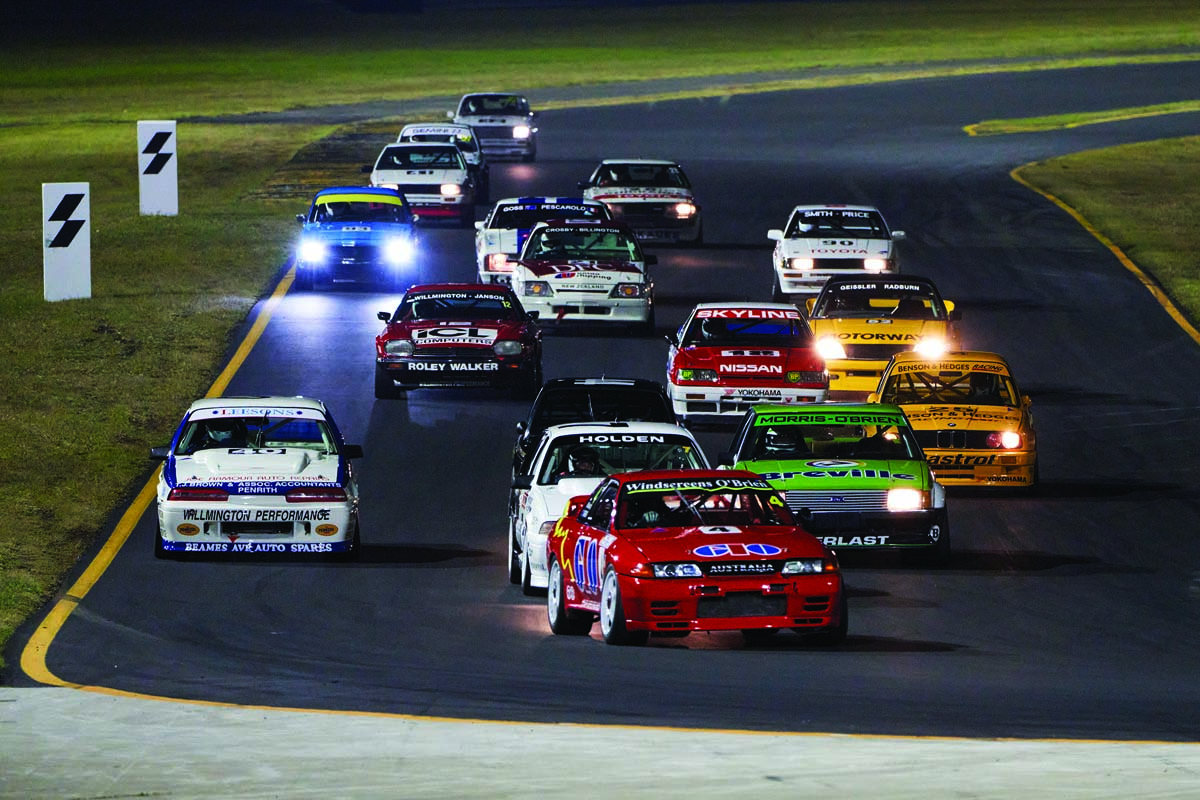 After Sydney copped an arctic blast in the week leading up to the 12-13 June event, entrants and spectators enjoyed near-perfect winter weather over the weekend. This was an especially pleasant change for an HSRCA event following the Autumn Festival’s torrential rain and the blast furnace heat of the 2020 Summer Festival.

While the atmospheric conditions were stunning, the prevailing global condition remains what it is, and more than a few spanners were thrown into the works in the lead-up to the event. With the 2021 Sydney Classic honouring the late Ron Tauranac AO, the planned display of significant Brabham and RALT cars was particularly hard hit by the Victorian lockdowns. It was the same for the MG Racing Australia field, with the absence of our Victorian friends felt throughout the paddock.

Nevertheless, thanks to some herculean efforts behind the scenes, we were able to get everything in place and the meeting was a great success, bringing one of the biggest entries we’ve seen in years to the circuit for two days and one evening of motor racing.

The action kicked off on the morning of Friday 11th June with private practice at Sydney Motorsport Park, hosted by the circuit, giving competitors an opportunity to test, tune and settle in ahead of the meeting proper.

By the time the sun was up on Saturday morning the circuit was wide awake with everyone preparing for qualifying and the action didn’t let up until around 8:00pm, when the Group C & A Heritage Touring Cars saw the chequered flag of their night race. Despite the late finish, everyone was back at it with the sparrows on Sunday morning for another full day of racing.

The circuit barely went quiet during the whole weekend, and on the odd moment it did, the pits and paddock maintained a happy buzz thanks to the return of spectators for the first time since we entered the new normal following the Autumn Festival last year. It was great to see the parking hill full of cars and the roof of the pit building full of people again and we thoroughly enjoyed spending a weekend with the broader community of historic racing fans. 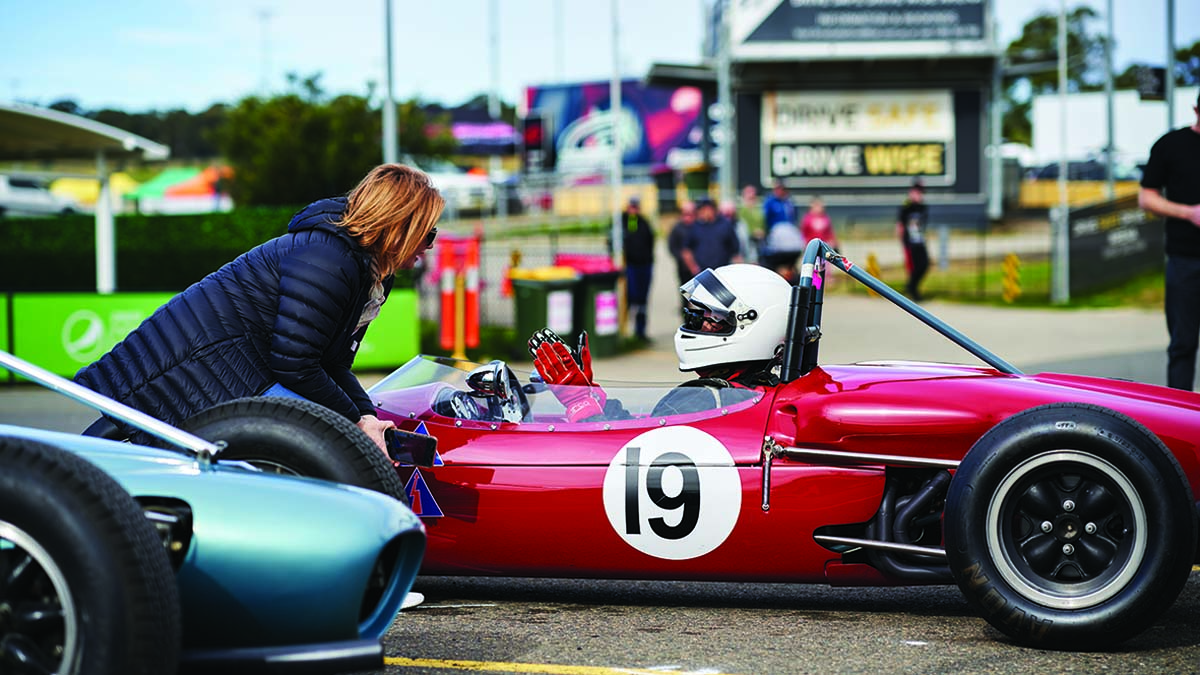 With near-perfect weather conditions and great fields, there was thoroughly enjoyable motorsport on offer throughout the weekend, whether you were driving or spectating. The Group S field in particular was magnificent, coming very close to track density and providing some close and exciting racing every time they went out. Wayne Seabrook had a great weekend, winning all three races, including Saturday evening’s night race, in his ’76 Porsche 911 Carrera.

The fourth Group S race, held late on Sunday afternoon, ended early after an incident on the main straight. MGB GT driver Greg Smith spent a few nights under observation in hospital, but is now home, on the mend and already making plans to do the same for his MG. Greg expressed his thanks to everyone who rallied around him on the day and helped trailer his car back from the track.

Group N and the Heritage Touring Cars both put together strong fields and excellent races. Brad Tilley was unassailable in Group N, winning all four races in his ’66 Ford Mustang. In fact, Mustangs almost locked out the podium for the whole weekend, with the only exception being the final race when Andrew Bergan finished third in his Mini Cooper S. 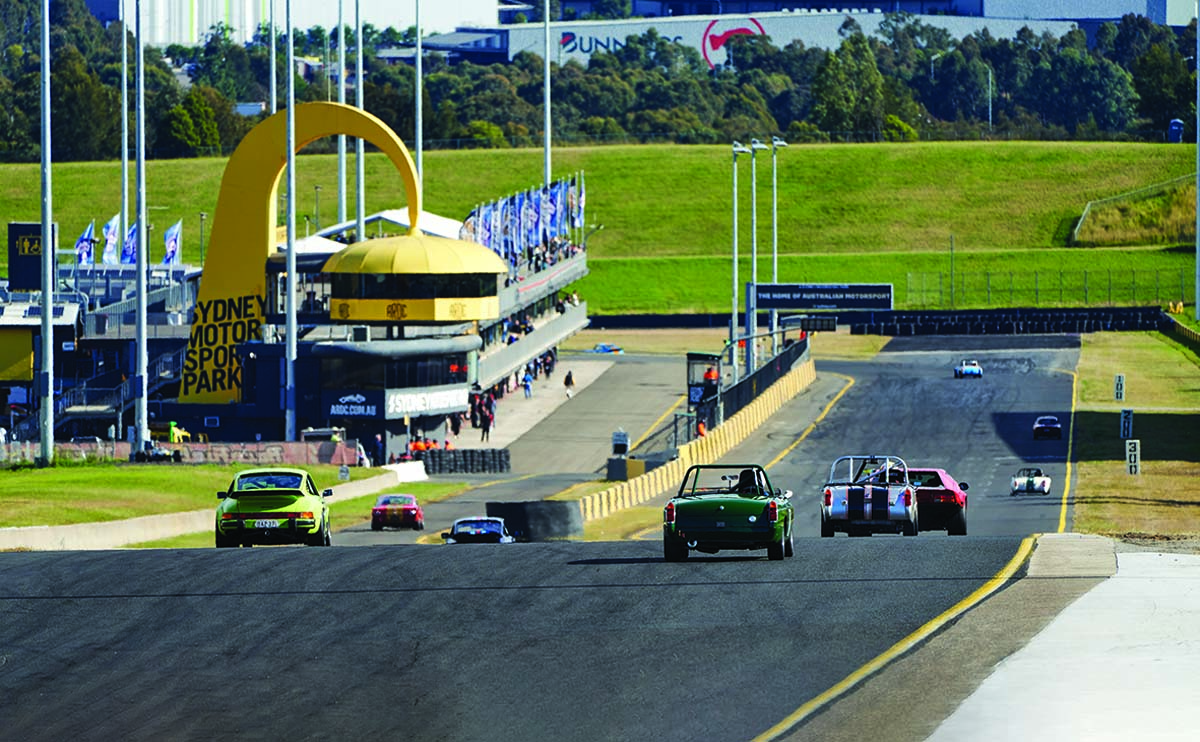 Heritage Touring Cars enjoyed a longer feature race on Sunday afternoon, which was won by Anthony Alford in the iconic Nissan GTR R32 Skyline. Anthony and the mighty ‘Godzilla’ were unstoppable all weekend. It was great to see the Skyline, along with the rest of the HTC field, in action, recapturing such an iconic era of Australian motor racing.

Group Q & R Sports and Racing had a good weekend, bringing an interesting and storied selection of cars out to play. The 1986 Benetton Formula 1 car piloted by Joshua Kean was too quick for the field, though, winning both of Sunday’s combined events, but perennial front runner Tom Tweedie kept him honest in the mighty Elfin MS7. 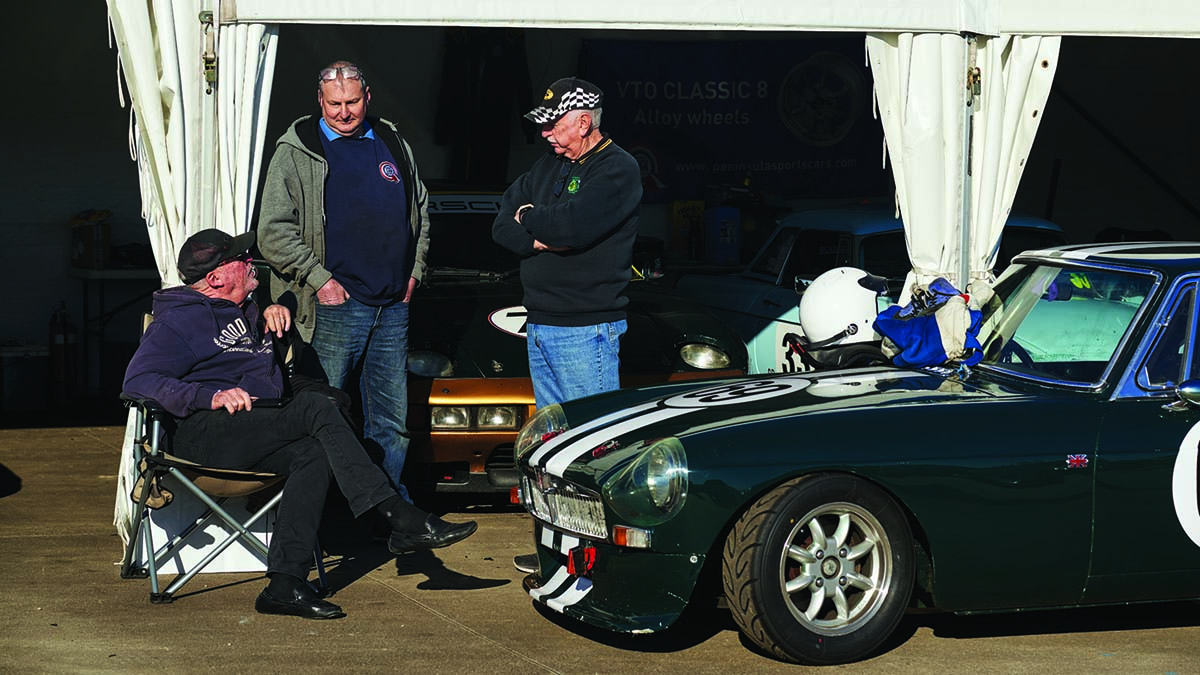 With nine Brabhams entered in Group M, O & P and other Brabham and RALT cars throughout the entry, the development efforts of Ron Tauranac were well demonstrated over the weekend.

Sean Whelan was in a class of his own, claiming victory in all four races in a 1969 Brabham BT30. Paul Hamilton snuck his Elfin 600 onto the podium in race one, but Leslie Wright and David Kent ensured an all-Brabham podium for races two, three and four.

Regularity and Super Sprint are always fun to watch as they attract interesting historic machines to the track. The Sydney Classic was no exception, with a large and varied field entered.

In Regularity, David Ellis won two events, with Bruce Melville and Craig Anderson also making visits to the top of the table. Super Sprint honours went to Richard Carter, who was quickest in all four sprints, pedalling the Renmax 23B to a weekend best of 1:44.59. 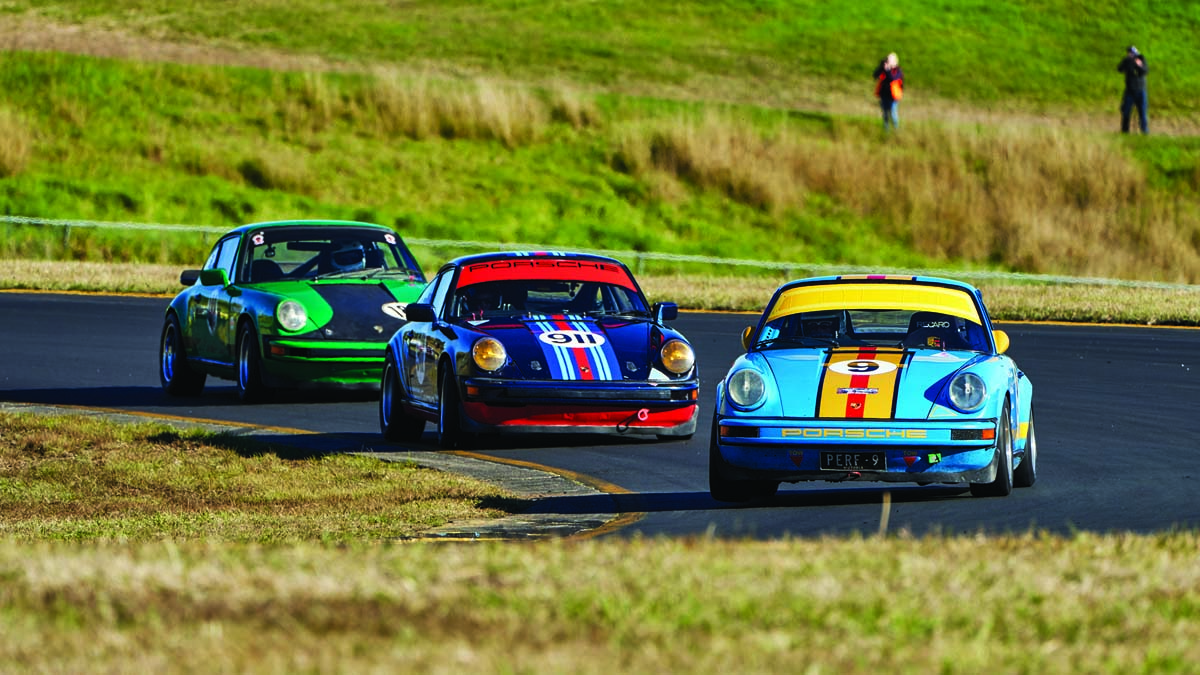 The HSRCA extends a huge thanks to all of our competitors not only for bringing their cars out for a great meeting, but also for their patience in the run-up to the event as we dealt with the fallout from the Victorian lockdown, and their cheerful co-operation and clean driving throughout the meeting. Things ran very smoothly all weekend, in no small part thanks to you.

As always, a very special thank you goes to the many volunteers who contributed to the 2021 Sydney Classic, too. A huge amount of work goes into making a race meeting happen – especially one as large and complex as this – and we would not be able to do it without you. Thank you!

Put August 28th and 29th in your diaries and join us for a weekend away at the Spring Festival at Wakefield Park.