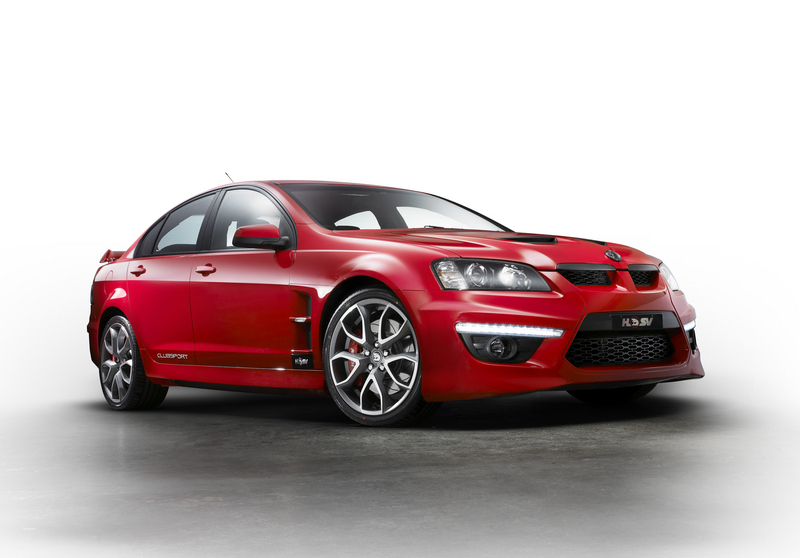 The ClubSport brand first appeared as a permanent fixture within the HSV range back in June of 1990 as a VN HSV ClubSport. Featuring a 5.0-litre engine boasting 180kW and 400Nm, only 410 VN series ClubSports were built. The model has evolved today to become the highest selling vehicle in the HSV line-up.

The ClubSport model has had four different engine variants over its lifespan including the original 5.0-litre then the 5.7-litre LS1, 6.0-litre LS2 and the current 6.2-litre LS3. 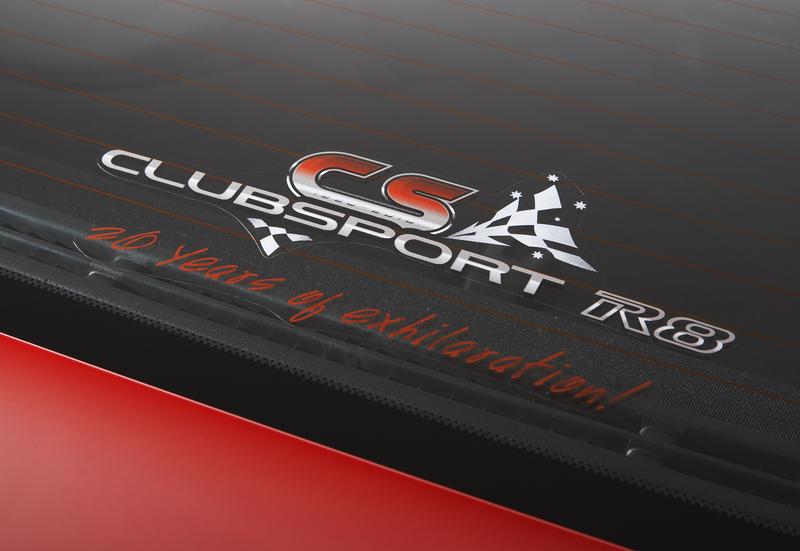 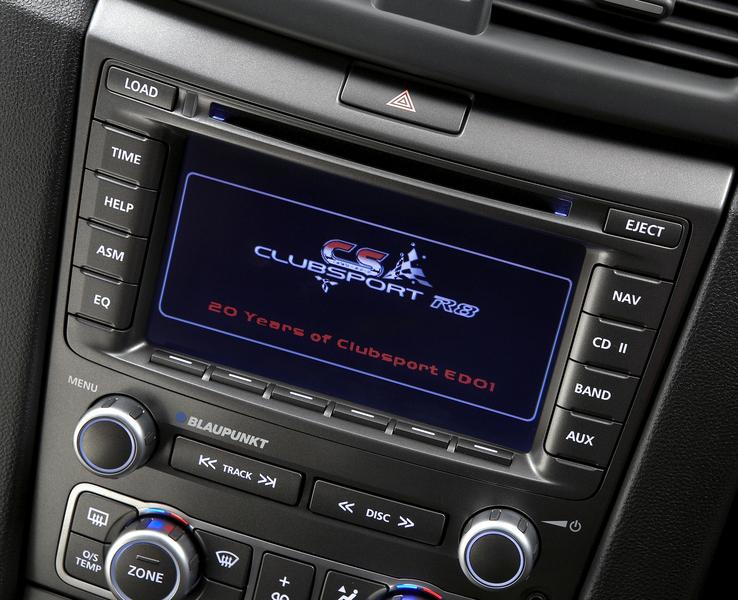