This 'Bathurst' Monaro, with its Chevy 350 V8 engine and Saginaw 4-speed manual transmission, has been part of one family since new and came to the Shannons auction bearing a few battle scars, but was complete and unrestored. Therein lay its appeal.
Finished in Verdoro Green with gold stripes and a Sandalwood vinyl interior, the auctioned car also carried the new seat design that debuted with the HT series, as well as the new-look door trims and instrumentation.
Delivered to the first owner in Wagga Wagga, the Monaro has remained in the NSW Riverina region - in the possession of the same family - ever since, and came to auction with documentation, including the owner manual, warranty card and dealership sales receipt.
Ahead of the 7 November auction, the Monaro was expected to sell in the $130,000 - $150,000 range, but thanks to determined floor, phone and internet bidding from around Australia, the car soon skipped past its reserve, the price increasing in $5,000, then $2,000 and finally $1,000 increments before it eventually sold for an impressive $225,000.
HDT VK Commodore SS Group A
It seems that it was a night for performance cars in Sydney, as prior to the HT Monaro, a genuine 1985 Holden HDT VK Commodore SS Group A sold with 'no reserve' for $106,000 - well above its pre-sale high estimate of $75,000.
Known as the "Blue Meanie" due its signature 'Formula Blue' paint, the unit auctioned was #327 of 502 VK SS Group As produced by Peter Brock's HDT operation. With its high-performance 4.9-litre V8, the Commodore arguably represented the peak of Brock's road car-building HDT empire.
LJ Torana GTR XU-1
Also auctioned was a 1972 Holden LJ Torana GTR XU-1. In the one owner's possession since the early 1990s, the car carried its original 202ci "red" six-cylinder motor and while it needed work, the car was a genuine XU-1. This saw it attract a $75,000 pre-auction high estimate, which was exceeded on the night when the car sold or $86,000.
Other Lots
A rare Wayne Gardner Racing 1993 VR Commodore, fitted with the WGR bodykit, and described as a prototype for Gardner's short-lived project to offer affordable cosmetic and performance upgrades for Commodores, sold for $50,000; exceeding its pre-auction high estimate by $10,000.
The final offering from the 7 November auction with a Bathurst connection was an Australian-delivered 1991 Nissan Skyline R32 GT-R. Car #55 of 100 units sold new in Australia to commemorate Nissan's first Bathurst victory in 1991, the GT-R was described as a two-owner car and came to auction in stock, as-delivered mechanical spec and with all its original paperwork, including receipts for repair and servicing work to the value of $110,000.
Against a pre-auction high estimate of $58,000, the Nissan sold for $69,000.
For full results and further details from this auction, go to: shannons.com.au 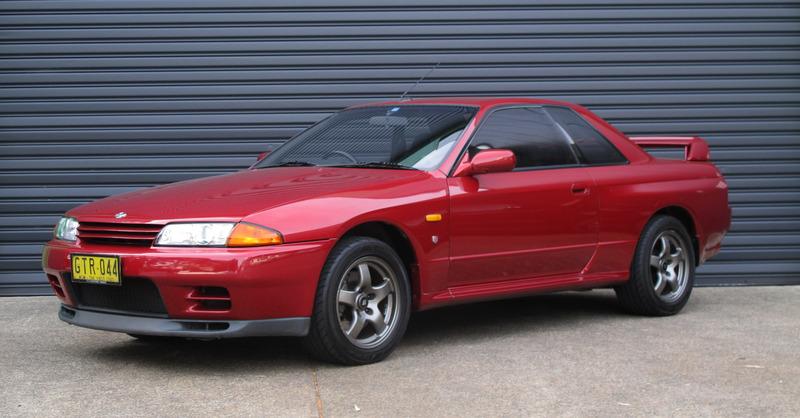 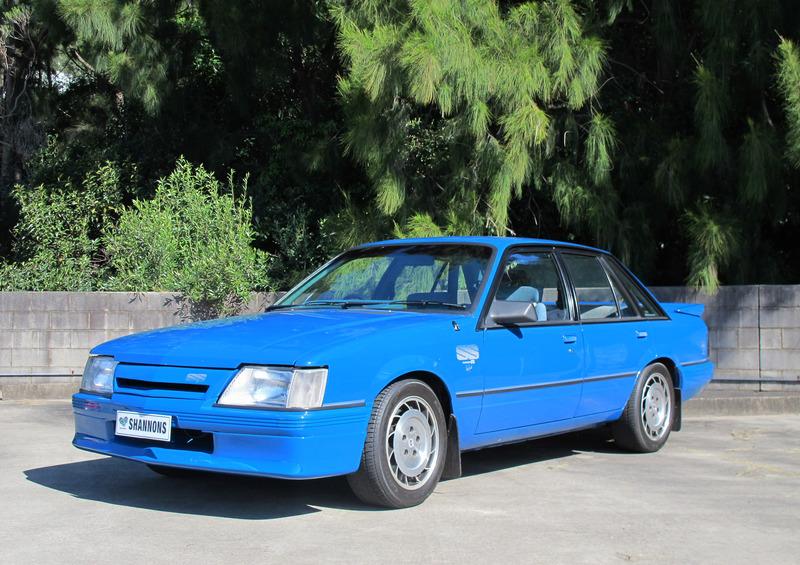 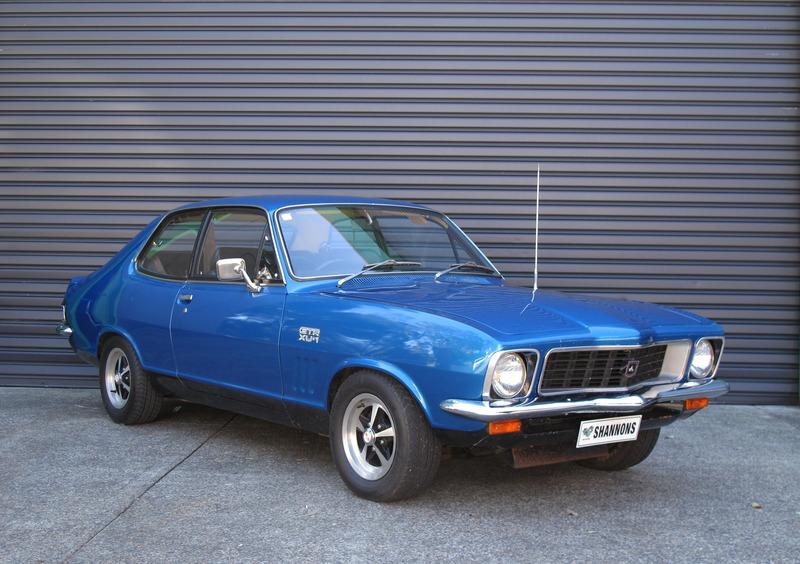