Hyundai will – hopefully – still be in action at this year’s Targa Tasmania.

The Korean carmaker announced back in March that they’d be fielding an entry in the annual tarmac rally as their first factory motorsport outing in Australia.

The car entered is the i30N hot hatch and the driver is Brendan Reeves; a Hyundai development driver experienced in Australian rallying. Reeves’s sister, Rhianon Gelsomino, will serve as co-driver.

Reeves is no rookie to Targa Tasmania, having first competed at the event a decade ago, with a best result of fourth outright in 2011 and victory in the Targa Showroom class the same year.

Ahead of the i30N’s local debut in 2018, Reeves worked with Hyundai engineers to fine-tune the hatch’s suspension calibration. More recently, Reeves has been using the Whiteline Tarmac Rally Sprint Series to further develop the car ahead of its Targa Tasmania debut.

“We’ve been testing different setups and tyre compounds,” Reeves explained. “The whole time we’ve been competing in the Tarmac Rally Sprint Series all we’ve been thinking about is Targa, and how we can best develop the car.

“I’ve been working with Hyundai for over two years helping develop the i30 N as a road car, and now I get to race it in arguably the best tarmac rally in the world.

“We’ll be in the GT2 class, which is effectively the outright class, so we’ll definitely be punching above our weight. We’re aiming for a top 10 result, and if we can get into the top five by the end of the week-long event that would be awesome.”

Reeves added that, with its driver-adjustable suspension, the i30N can be quickly adapted to changeable weather conditions.

“It’s part of the plan to use the standard suspension, so when it’s wet we can soften the car with the N custom mode, or when it’s dry we can stiffen the suspension up, just by touching a button.”

Hyundai’s presence will extend beyond Reeves’s entry, with a trio of i30 Fastback N Australian cars entered by members of the motoring press in the non-competitive Targa Tour class. 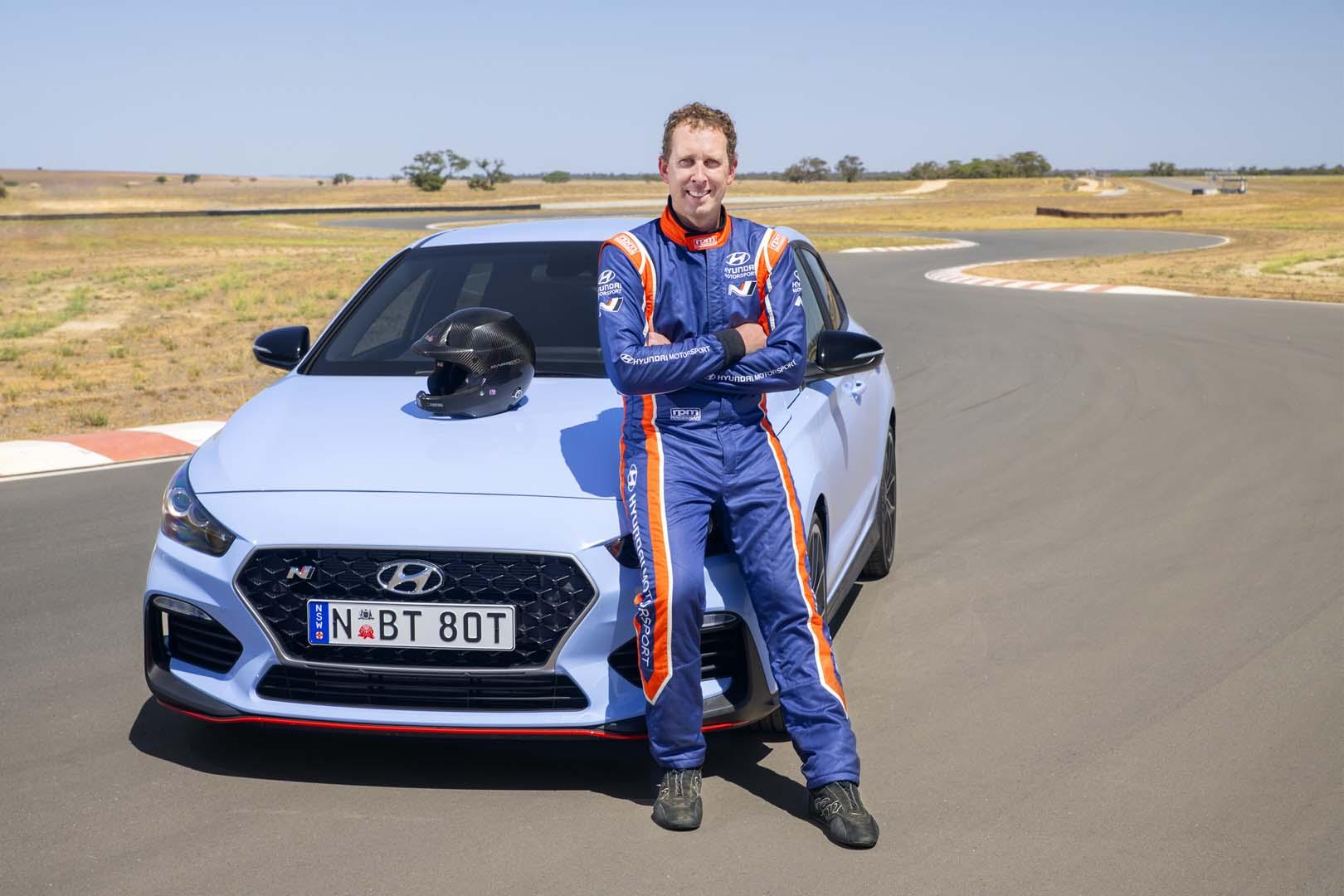