The company has announced that it plans to begin sales of its range of sedans, coupes and cross-overs in Australia starting next year. Infiniti was the fastest-growing import luxury brand in the United States last year and is expanding rapidly across the globe. The Australian introduction follows the UK, Western Europe and select Asia Pacific markets.

Starting from the third quarter of 2012, Australian luxury car buyers will be able to purchase and service Infiniti automobiles at Infiniti Centres in each of the three major east coast capitals, Melbourne, Sydney and Brisbane.

"As part of Infiniti's worldwide expansion, Australia is a mandatory next step for the luxury brand," said Dan Thompson CEO, Infiniti Cars Australia. "In a little more than a year, the promise of luxury vehicles with a unique combination of inspired performance, attentive hospitality and unparalleled quality will become a reality for the Australian market."

Kevin Snell has recently been appointed General Manager, Infiniti Cars Australia and has begun assembling a dedicated team to manage the introduction of the premium brand locally.

Snell, formerly a global Sales and Marketing executive with Saab Automobile and more recently, a Senior Product Planner at Nissan Australia, said his team was committed to delivering Infiniti customers with a new style of luxury experience underpinned by inspiring products which will challenge conventional notions of luxury.

"Infiniti is a passionate brand with inspiring cars which will provide Australian consumers a clear alternative to the traditional premium makes. An alternative which will be underpinned by our brand promise of "Inspired Performance" and reflected not only by our cars emotive designs, exhilarating performance and advanced technology but also by the exceptional service and attention delivered at our exclusive Infiniti Centres," said Snell.

Infiniti debuted in 1989 in the United States and then Canada and has since expanded to Europe as well as China, Korea, Taiwan and parts of the Middle East. The brand has 340 dealers worldwide and forecasts more than 165,000 sales in the 2011 Financial Year. 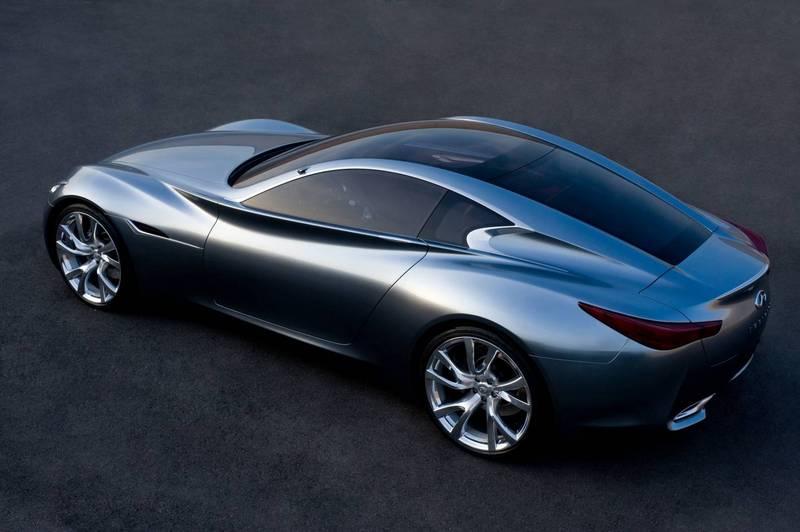 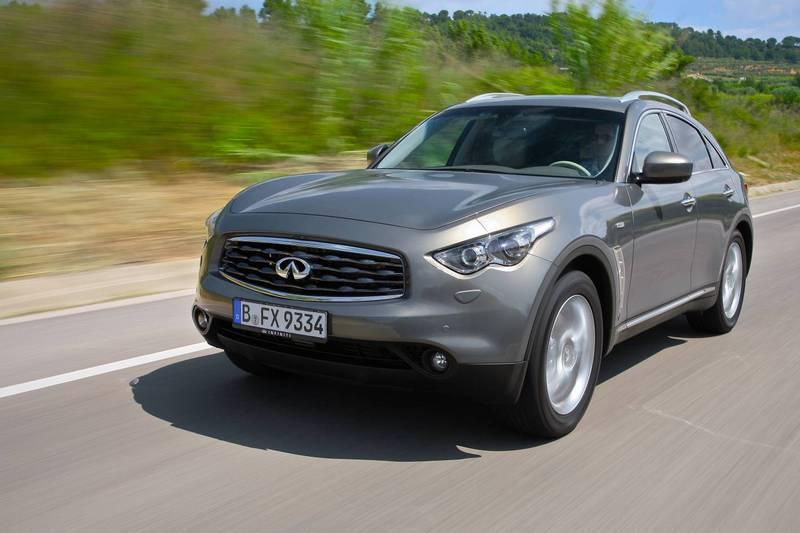 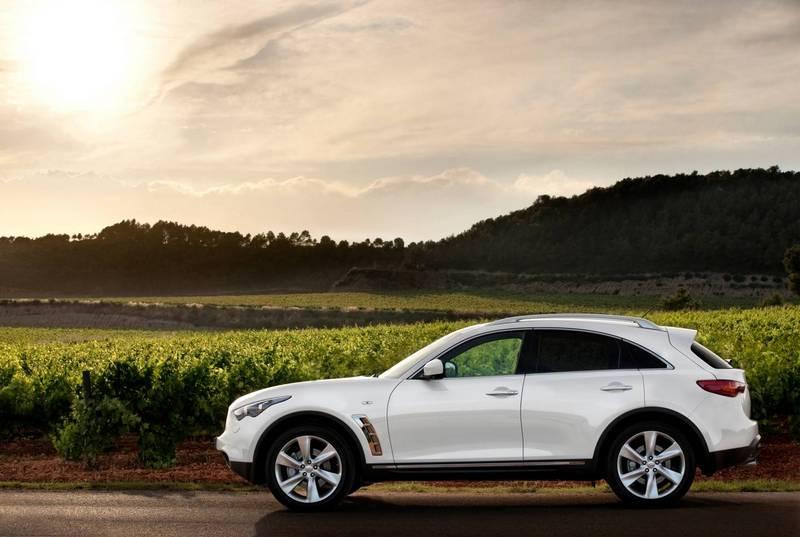 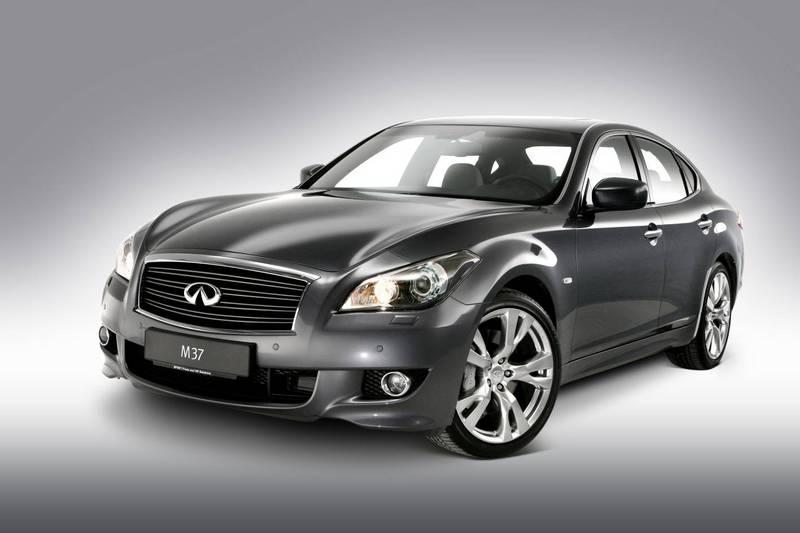