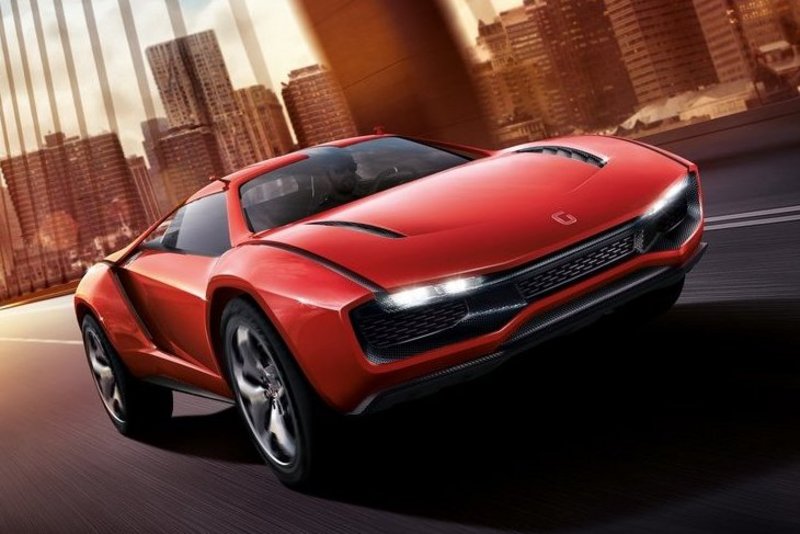 Italdesign describe the concept as a blend of GT car and SUV, a combination the Italdesign firm says hasn't exist until now. The name of the concept comes from Parkour, the acrobatic urban sport invented by Frenchman, David Belle, and featured in action movies and video games.

In the case of the Giugiaro-designed car, the elements of Parkour that translate to the four wheeled Parcour include a dashboard control device that can adapt the car to its surroundings. The driver is able to select from one of four different settings: comfortable driving; off-road driving; winter conditions; and high-speed racetrack driving. An electronically-controlled system modifies the suspension, ground clearance and engine performance to suit each setting.

The concept is powered by a mid-rear mounted Lamborghini 5.2-litre V10 that produces a claimed 550hp and can do the 0-100kph sprint in 3.6 seconds. The engine is cooled by a trio of front-mounted radiators. The two-seater concept also features four-wheel-drive, lightweight aluminium and carbon fibre construction and 22-inch wheels.

Unusual design features include an A-pillar detached from the windscreen to serve as a reflector, and butterfly doors with cameras fitted to the upper edges in place of traditional reversing mirrors. A third camera, mounted above the rear engine compartment, replaces the internal mirror. The enveloping bucket seats are fixed, but pedals and steering are adjustable to compensate.

Externally, the sportscar styling of the Parcour belie to fact that the concept is 2-metres wide, according to Italdesign Giugiaro. The width is broken up by two full-length carbon fibre slits in the body. The octagonal wheel openings are a deliberate design feature, which Giugiaro says enables the proportions between wheel and wheelarch to look natural, regardless of whether the suspension is at its minimum (210mm) or maximum (330mm) ground clearance. 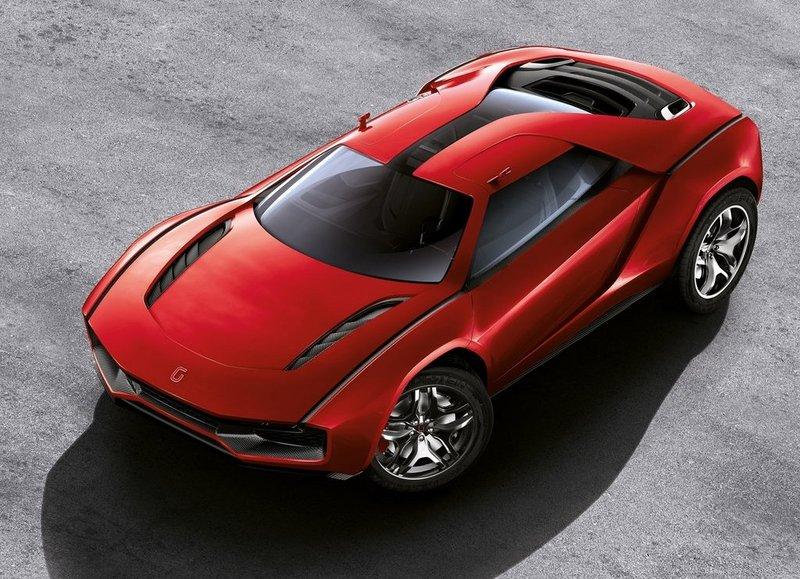 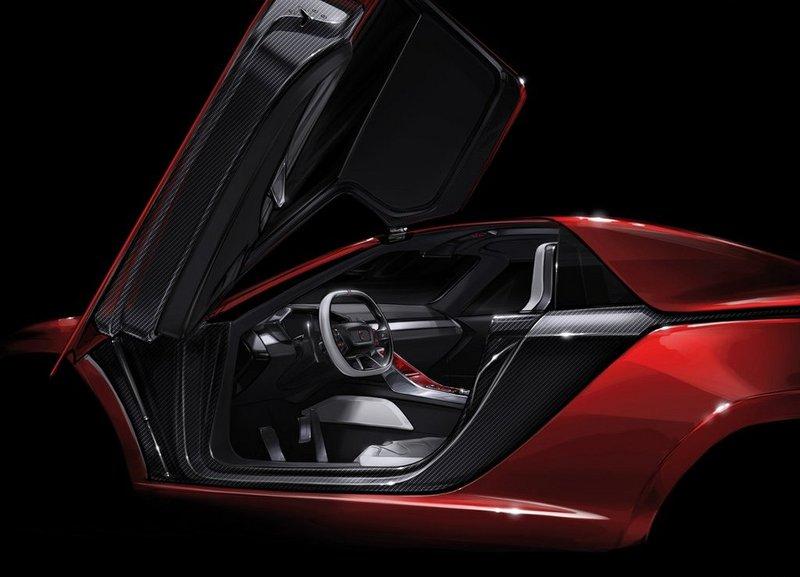 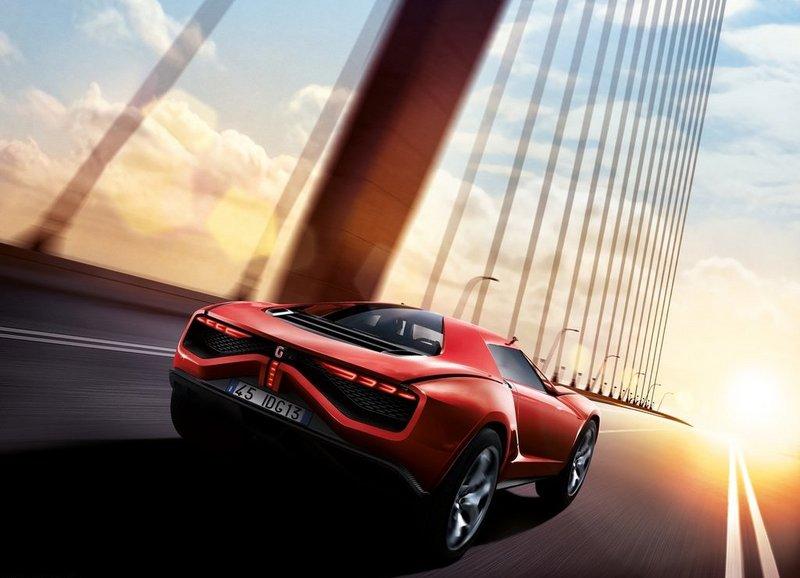 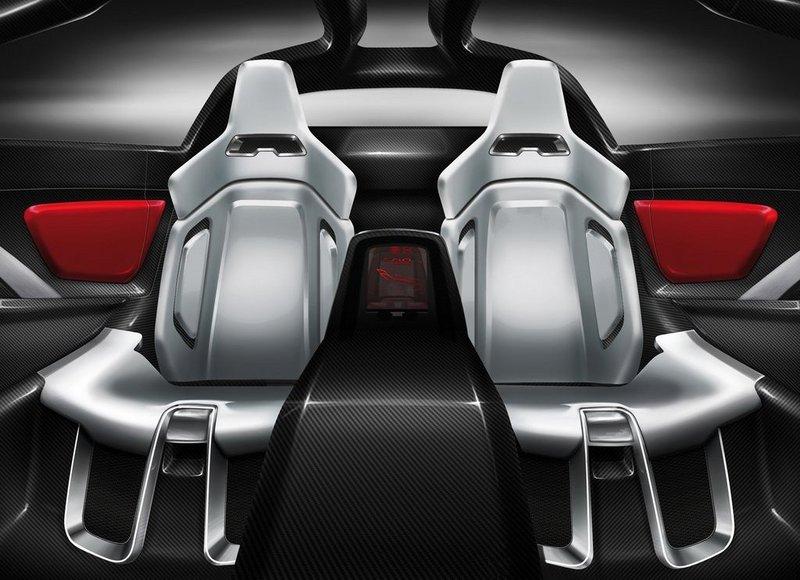 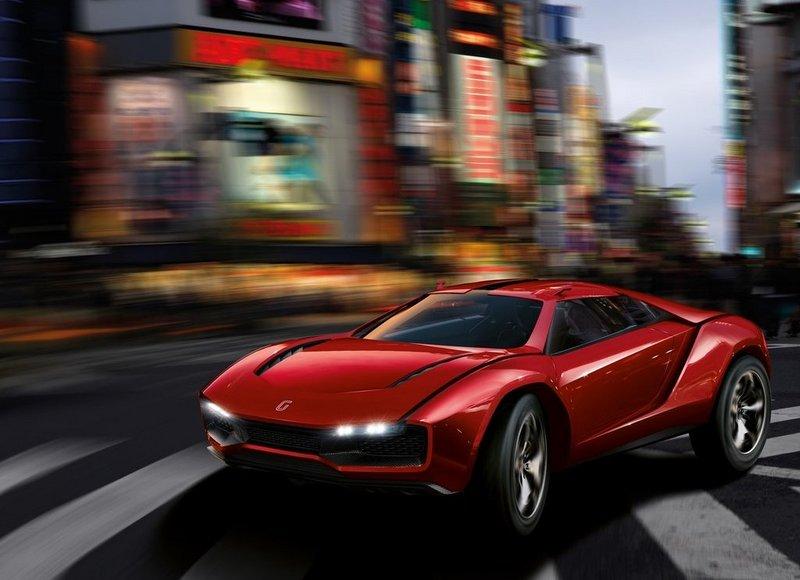 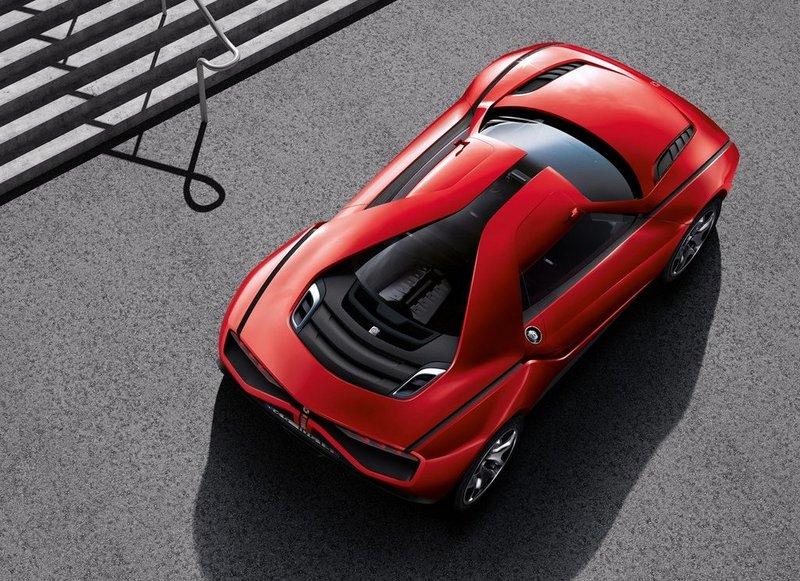 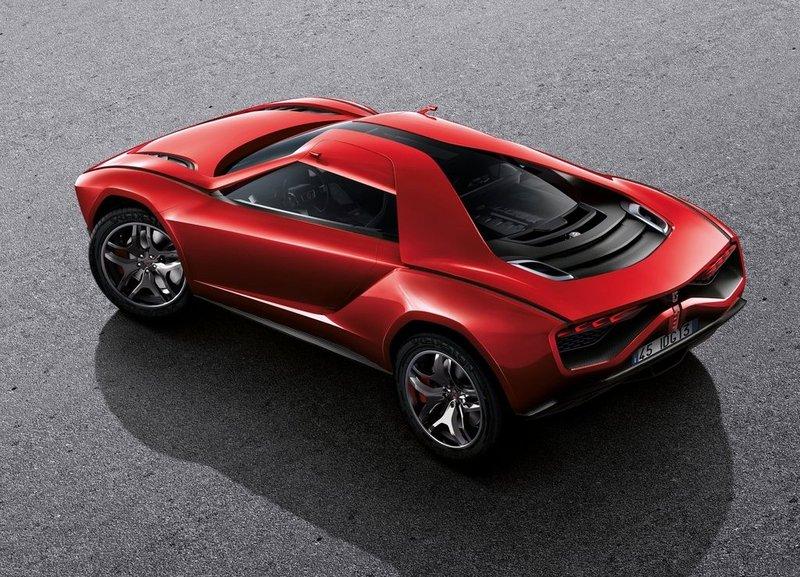