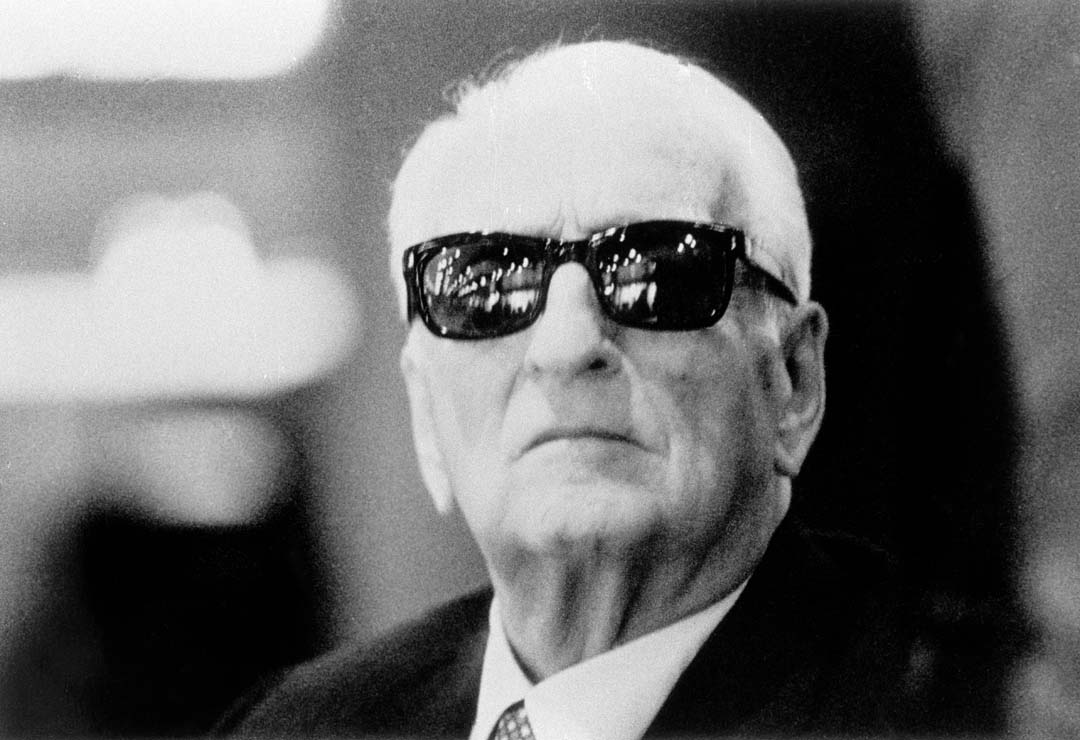 More than 30 members of a criminal gang, known as the Anonima Sequestri, were arrested on the Italian island of Sardinia before the plan could be put into action.

Apparently, Anonima Sequestri planned to take Ferrari’s coffin from its resting place in a family plot in Modena, close the home of the Ferrari factory in Maranello, then secrete it somewhere in the Apennine Mountains region and hold it for ransom.

According to Italian media, Anonima Sequestri has a history of kidnapping for ransom, as well as gun running and drug trafficking, but the Ferrari plot is believed to be a first, insofar as the planned hostage was already dead.

How much the gang planned to demand for the body of Ferrari, who died in 1988, hasn’t been revealed, but their efforts were in vain. The gang had apparently been under surveillance by Italian police and military authorities for some time, with the arrests made before the crime could be committed. 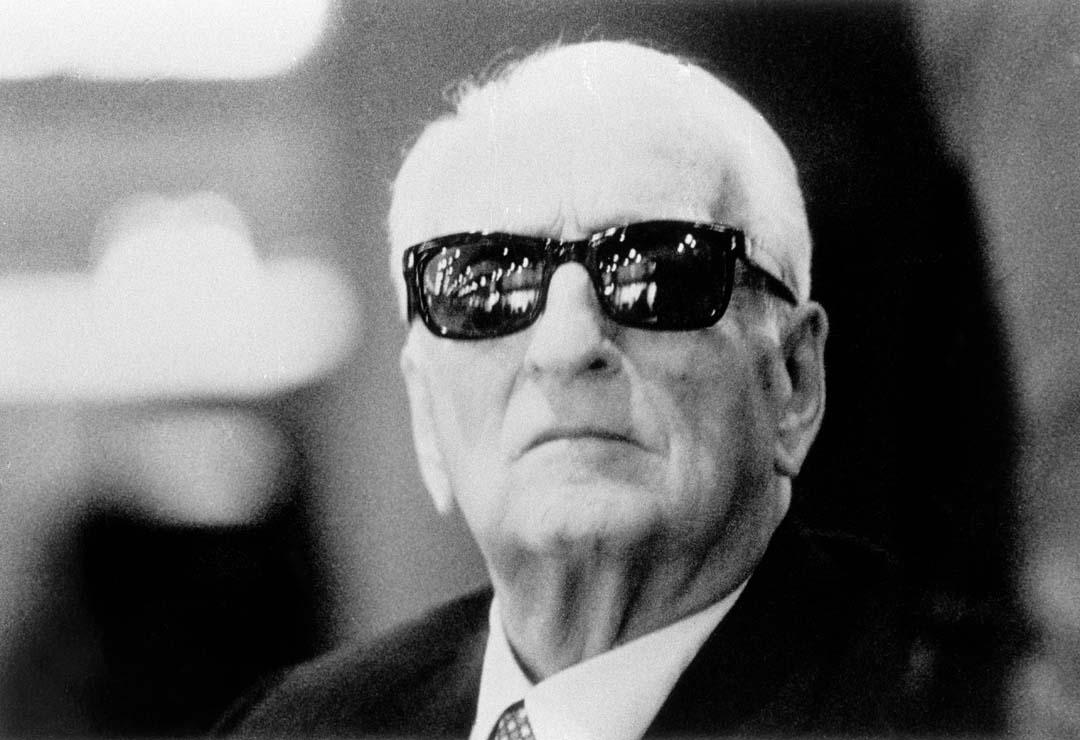