Top-rated, or at least top-valued, amongst the five lots currently consigned is a fastidiously-built and detailed re-creation of a Le Mans factory C-Type racing roadster that has covered just 500 shakedown miles since its completion in 2003 ...
Shannons Sydney Summer Classic Auction will be a feast for fans of the "Leaping Cat", with five desirable Jags set to cross the blocks at the auction, to take place on February 20.

Top-rated, or at least top-valued, amongst the five lots currently consigned is a fastidiously-built and detailed re-creation of a Le Mans factory C-Type racing roadster that has covered just 500 shakedown miles since its completion in 2003 and would cost in excess of $250,000 to reproduce today. Based on exact measurements taken from an original 1953 C-Type that was in New Zealand for restoration some years ago, the one-owner vehicle is the second of seven C-Type replicas built by a NSW-based restoration specialist. It is expected to sell in the $150,000-$180,000 range.

If you're after an original Jag, then the two XK120s - one roadster and one fixed head coupe - should appeal. The roadster is an Australian-delivered (Adelaide) 1953 example and is believed to be the second last XK120 roadster delivered to Australia. Being one of the last XK120s, the black roadster features a number of XK140 features, like integral front parking lights. Meticulously-restored over a 10 year period, the black XK120 is expected to fetch $100,000 - $150,000.

Of the pair of MkII saloons on offer, the modified 1963 British Racing Green example is pick of the two. Enhanced to 'Coombs' (ie. racing) spec by Sydney marque specialist Graeme Lord for the current owner, the manual BRG MkII has been treated to a full engine rebuild with triple SU carburettors, upgraded oil system, forged pistons, head work, stainless steel extractors and matching driveline enhancements including LSD, Koni shock absorbers, upgraded brakes and a lightened flywheel. An ideal contender for classic rallying competition, Shannons are quoting a conservative guiding range of $40,000 - $48,000 for this vehicle.

The final Jag of interest consigned for Sydney is a 1969 Jaguar MkII 240 Saloon that is believed to be a two-owner vehicle from new. Finished in white, the well maintained and cared for Jaguar has had headwork to take unleaded fuel, and comes with service history dating back to 1991. This MkII is reported as serving for many years as a daily driver, and will be supplied with its original service & maintenance book. The '69 MkII has been estimated at $10,000 - $15,000.

For more details on these and other lots ahead of the auction, go to www.shannons.com.au 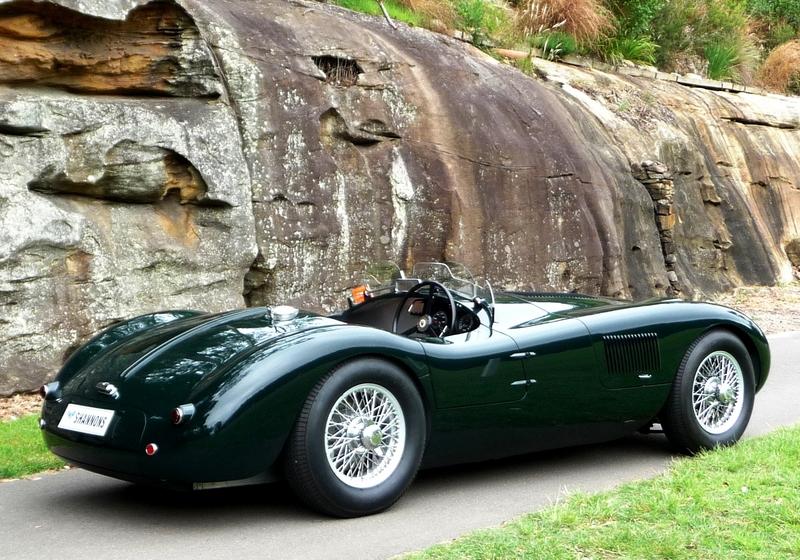 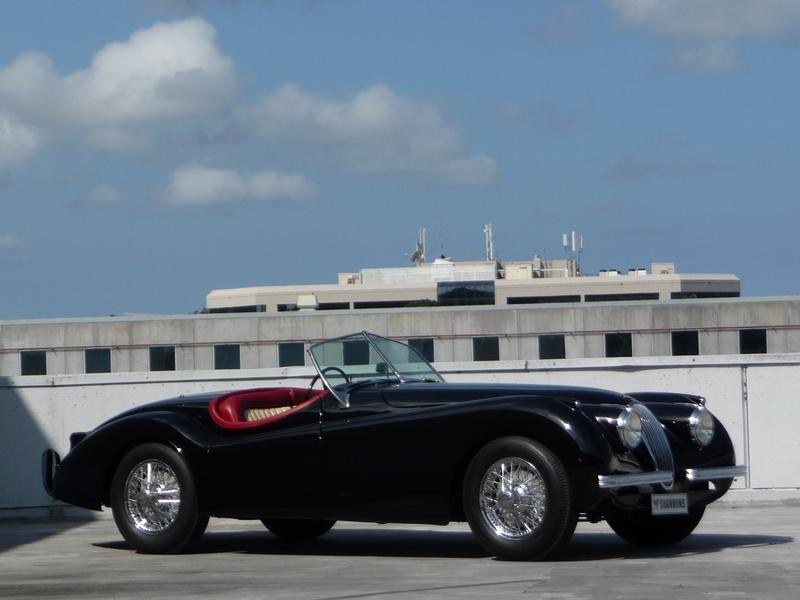 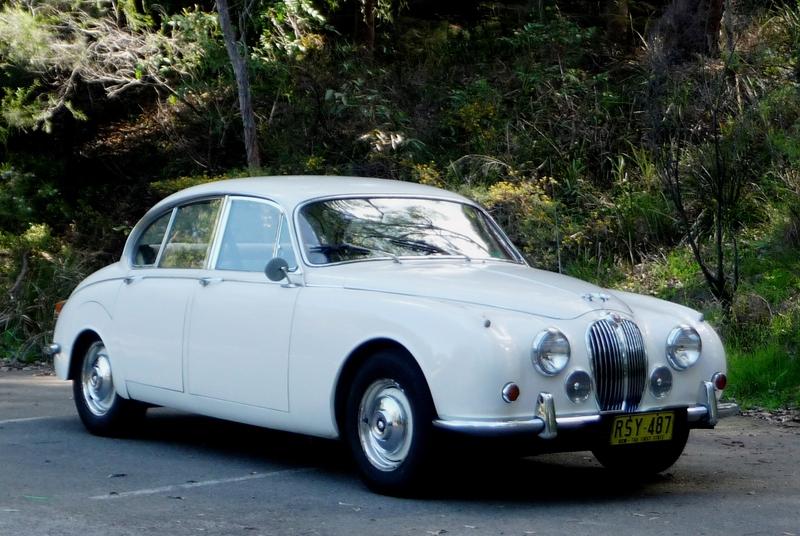 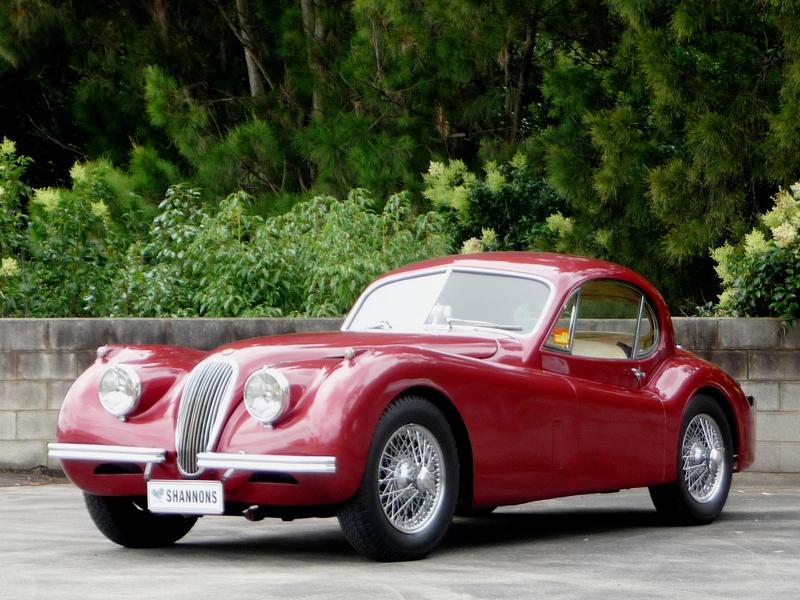