The chance to purchase a E-type Jaguar direct from the factory has re-emerged, with Jaguar Land Rover (JLR)’s ‘Reborn’ program announcing that the Series 1 (1961-1968) version of the iconic Jaguar sports car will be offered in restored, factory authentic form.

Unlike the continuation models that produced uncompleted examples of the Lightweight E-type and XKSS from scratch, the Reborn programme will source existing E-types from around the world and restore them to complete C1960s Series 1 factory specifications.

An initial batch of 10 expertly-sourced and comprehensively-restored E-types will be produced in-house at Jaguar Classic, before being offered for sale direct from the new Jaguar Land Rover Classic Works facility.

The announcement of the Reborn programme for the E-type follows similar factory restoration initiatives undertaken for the Series 1 Land Rover and, more recently, early Range Rovers.

The first product of the E-type Reborn programme made its debut at the Techno Classica classic car event in Germany this past April.

The E-type was a 1965 Series 1 4.2 fixed head coupe, factory-fitted with the 4235cc inline six, 4-speed manual transmission and servo-assisted disc brakes, and finished in opalescent Gunmetal Grey. Sold new in California, the car racked up 78,000 miles before it went into storage in 1983.

The E-type came to Jaguar Classic with its original, matching numbers drivetrain and body.

As much of the original car as possible was retained, while any body panels that needed replacement due to rust or damage were reverse-engineered and remade in-house.

Jaguar Classic says the Reborn team’s devotion to authenticity and C1960s period correct details even goes as far as recreating the correct type of spot-welding when refitting panels.

While the raison d’etre behind the Reborn programme is to replicate classics in as close to original factory spec as possible, even going so far as to refer to build records and original drawings held by the Jaguar Heritage Trust, Jaguar Classic says some concessions – in the form of sympathetic upgrades from later model E-types – can be made. These include improved engine cooling, an all-synchro gearbox and Series 2 brake calipers.

A classic E-type is by no means a cheap vehicle, even in less-than-perfect form, but the E-type Reborn will take that up a notch, with a rumoured cost around the AU$400,000 mark per unit, but prices will vary depending on the amount of restoration work required and the customer’s individual requirements.

“The E-type is the most iconic sports car of all time, so we are delighted to be able to give new life to expertly selected examples for discerning customers around the world to own and enjoy.
“The resources and information available to Jaguar Classic’s expert technicians are unrivalled, which results in the most authentic E-type restorations possible.” 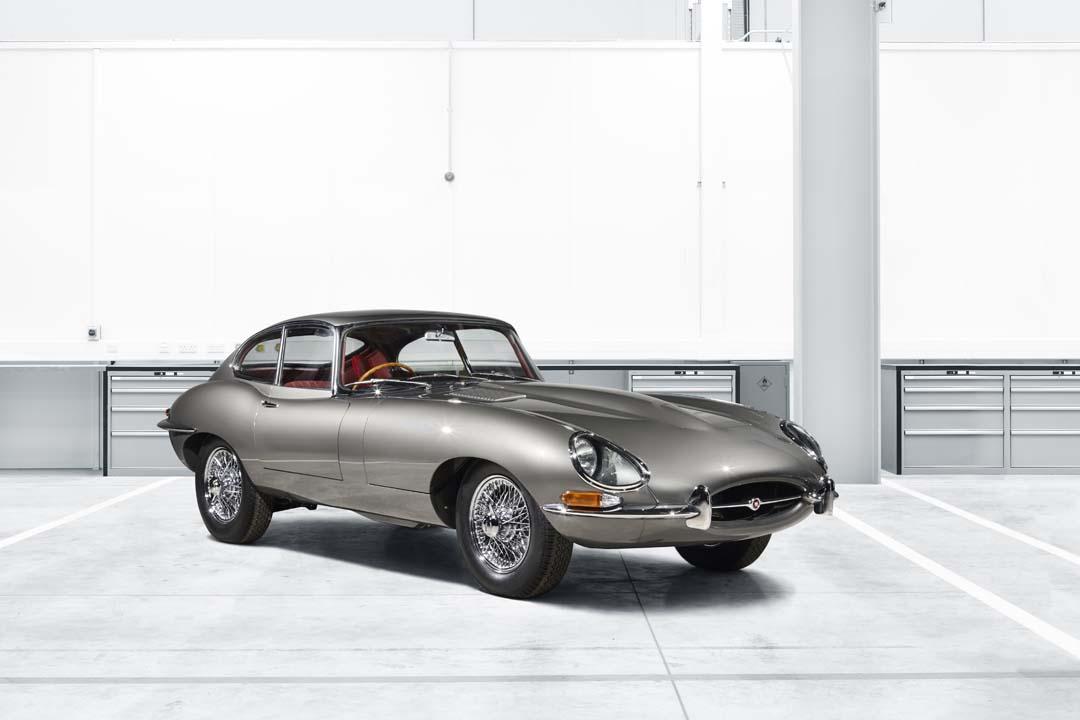 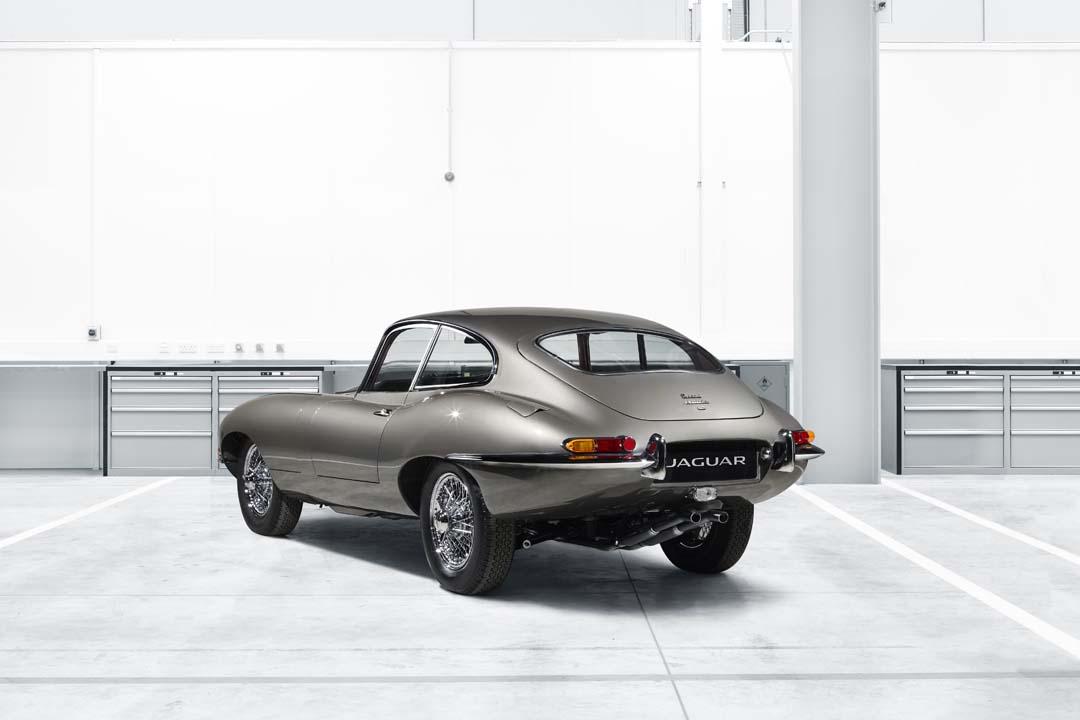 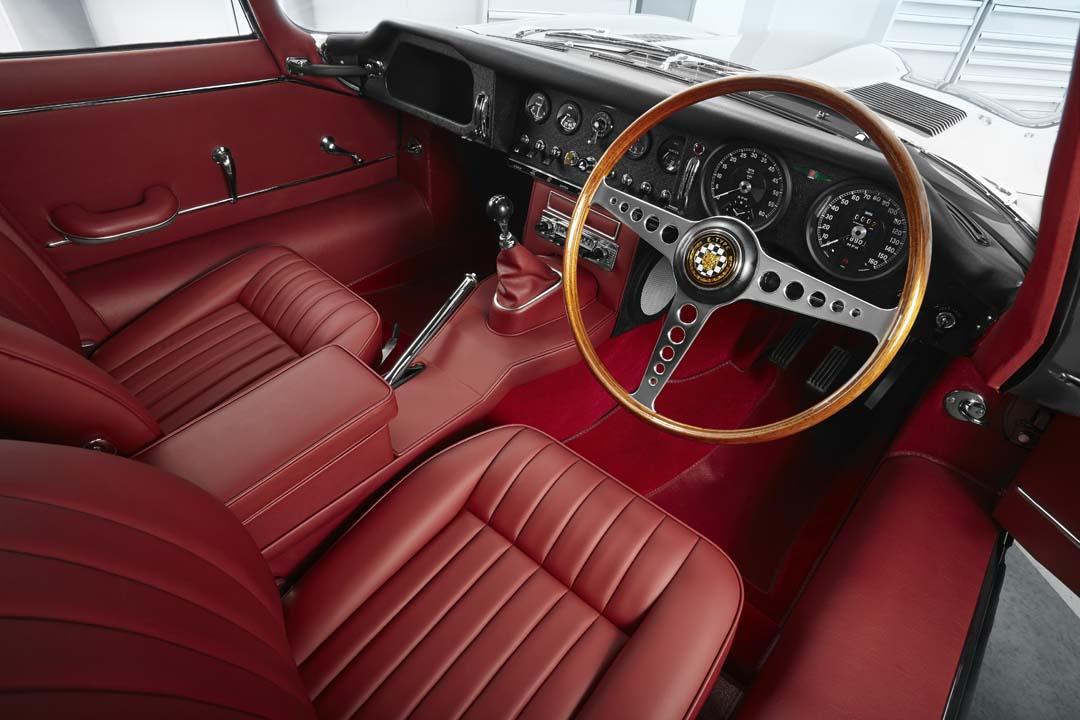 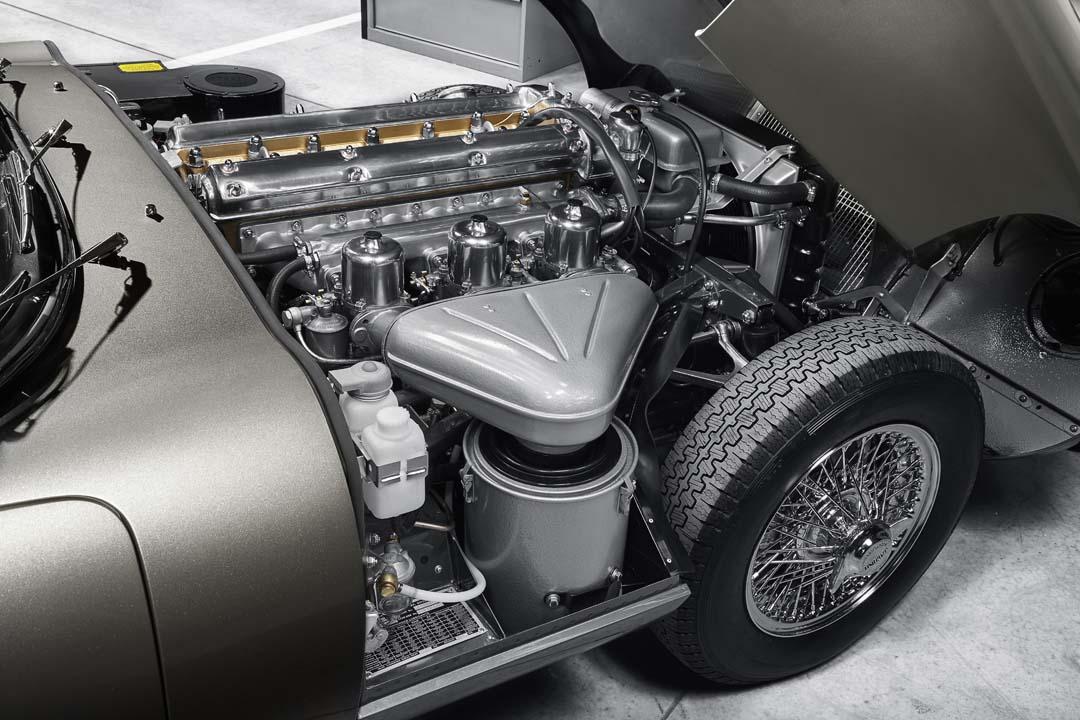