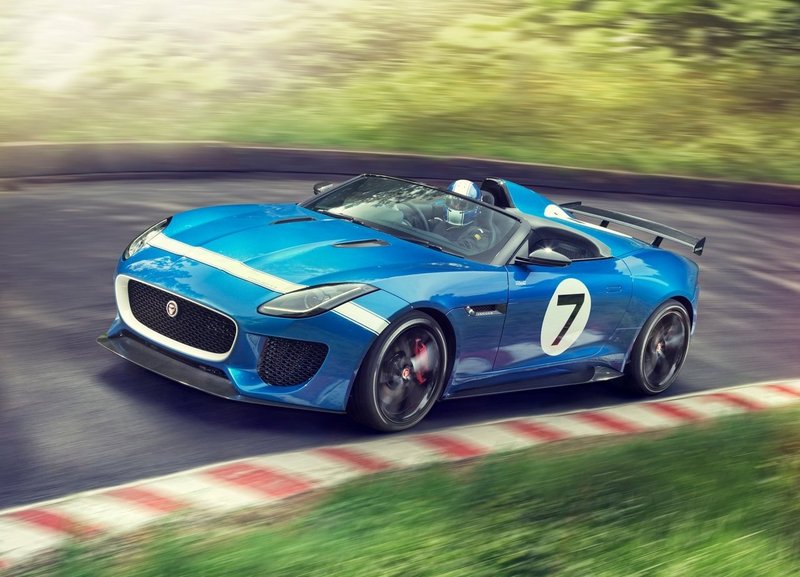 What a vehicle!
Jaguar have chosen the annual Goodwood Festival of Speed retro car event to unveil a similarly retro one-off custom - the 'Project 7'.

Based on the recently-released F Type roadster, but inspired by Jaguar's legendary D Type racers, the Concept 7 features a cut-down windscreen and distinctive fairing (a'la D Type) behind the driver. Strictly a one-seater, the passenger area has been converted to a custom-trimmed helmet holder.

Other differences over the standard F Type include carbon fibre side skirts, front splitter and rear diffuser, restyled headlight surrounds, as well as a restyled front bumper.

The V8 feeds into a unique ceramic-coated free-flow exhaust system, with the Project 7 also featuring unique suspension tuning and riding 10mm lower than the production model.

The '7' designation refers to Jaguar's seven outright wins at the Le Mans 24 Hour race, a record for a British manufacturer. Turnaround time from concept sketch (by Jaguar designer, Cesar Pieri) to running reality was a mere four months.

"Jaguar's sporting bloodline and innovative ambition are perfectly embodied by Project 7, both through its sensual design and its shattering performance," said Adrian Hallmark, Global Brand Director, Jaguar.
"Project 7's Goodwood debut will provide a great stage to showcase the creativity of our design and engineering teams."

At Goodwood, the Project 7 will be driven by Mike Cross, who is Jaguar's Chief Engineer, Vehicle Integrity.

"The overriding dynamic aim when developing F-TYPE was ensuring connected feel; it's a true, driver-focused sports car; agile, immediate, fast and, of course, fun," said Cross.
"Having achieved that for the road, Project 7 has given us a unique opportunity to go that little bit further. It's visceral in every sense - its response, its sound and its sheer performance. I'm very much looking forward to driving it at Goodwood." 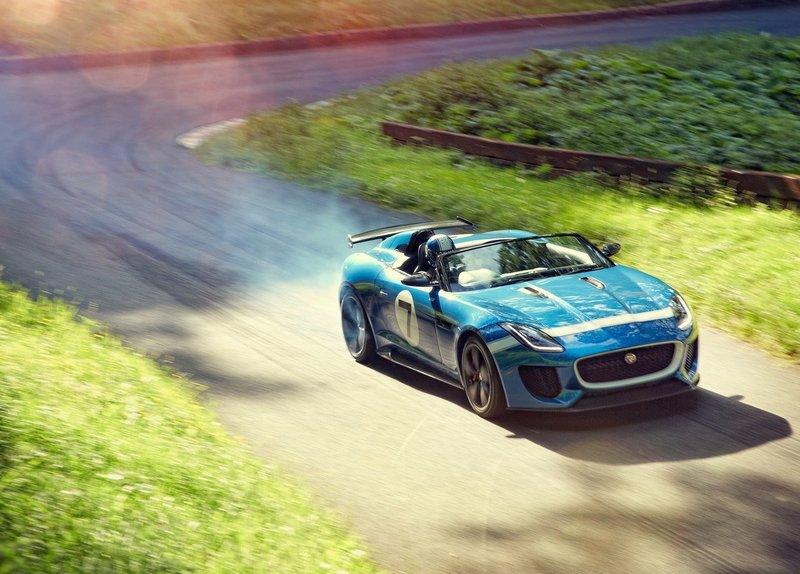 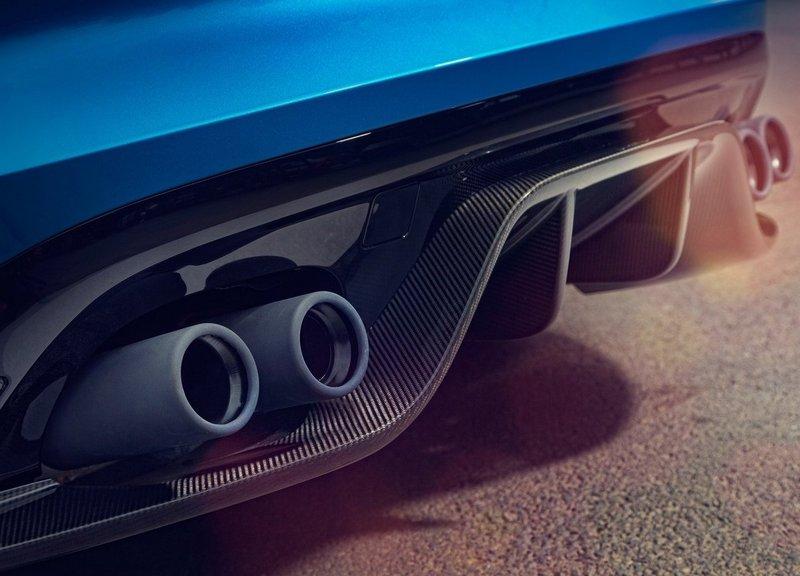 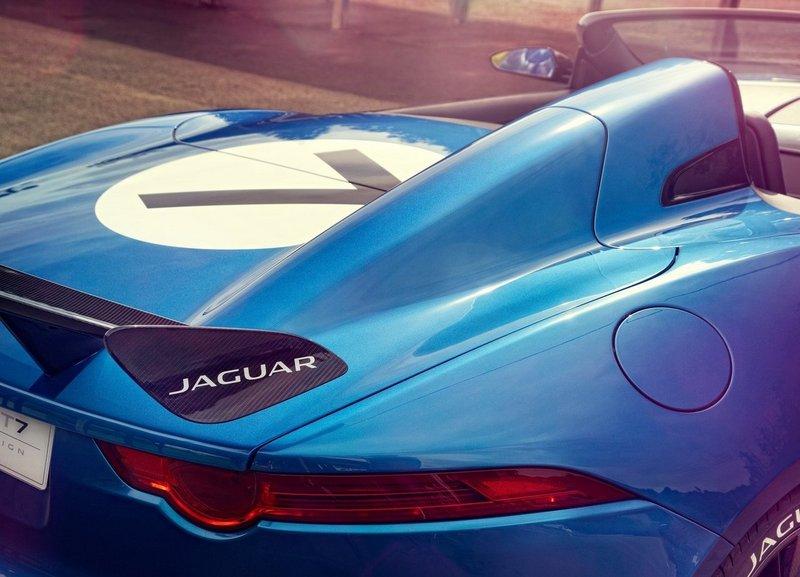 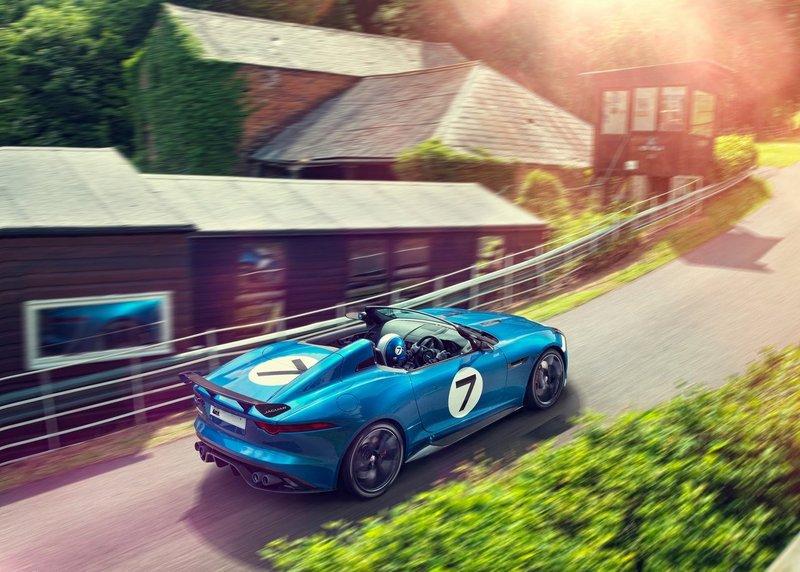 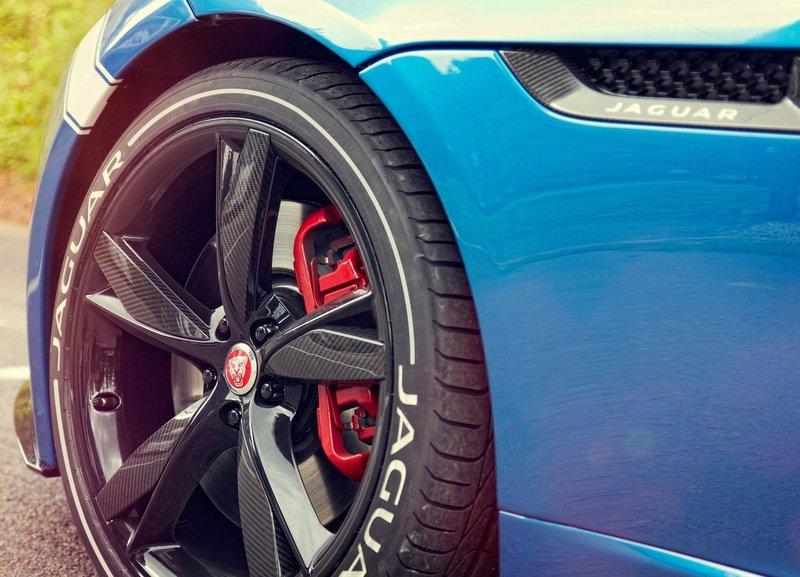 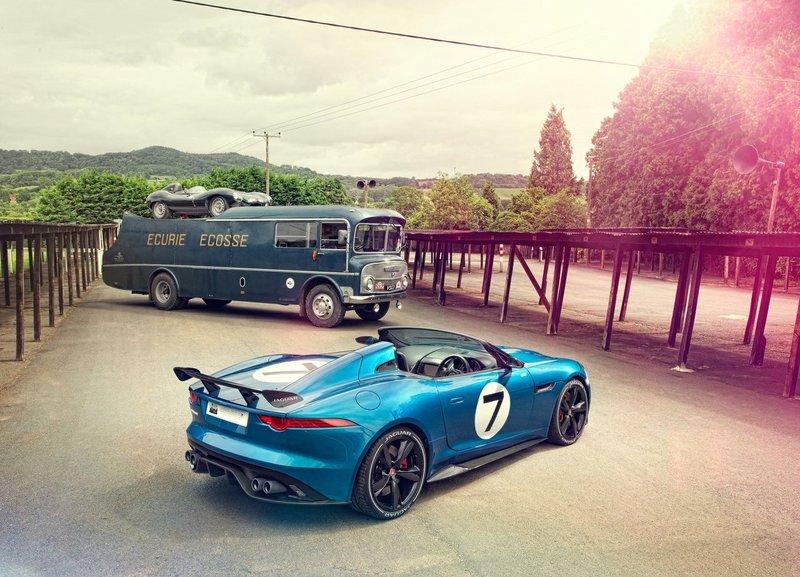 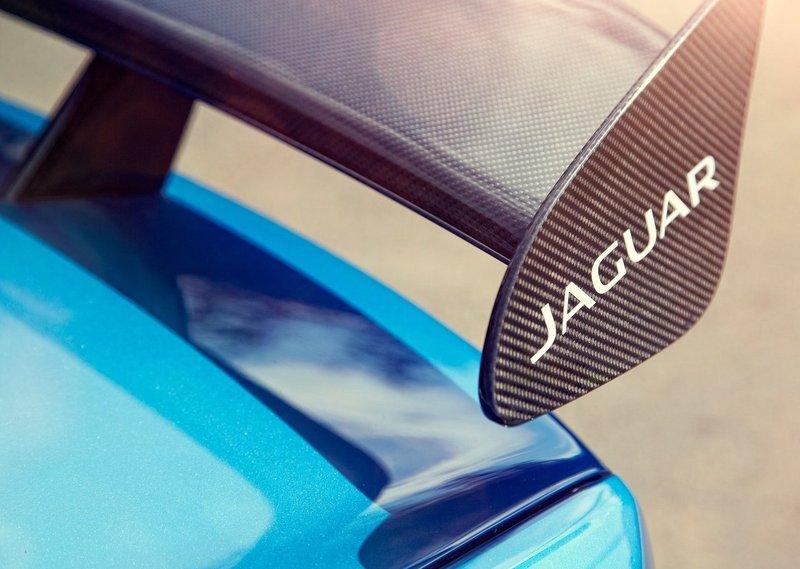 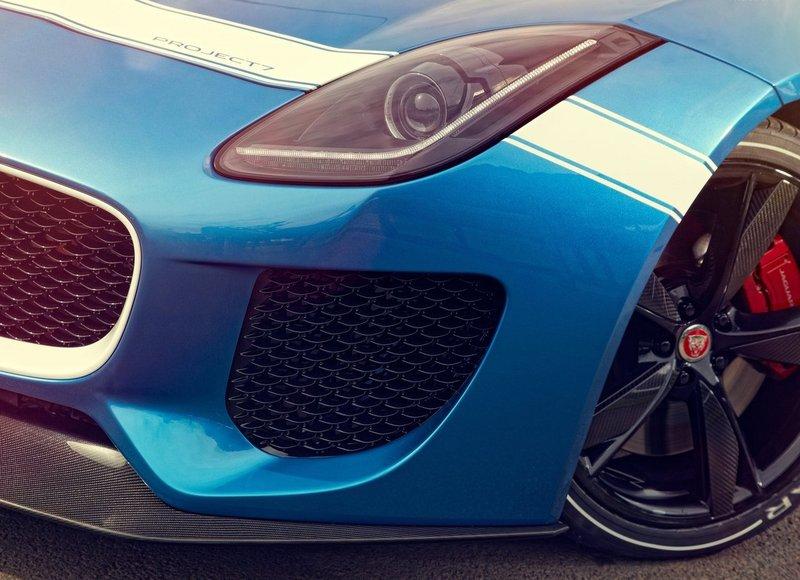 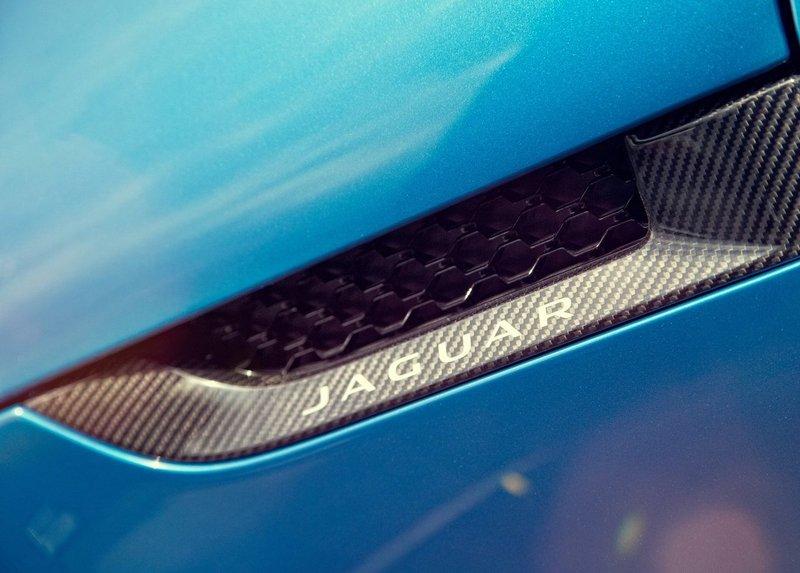 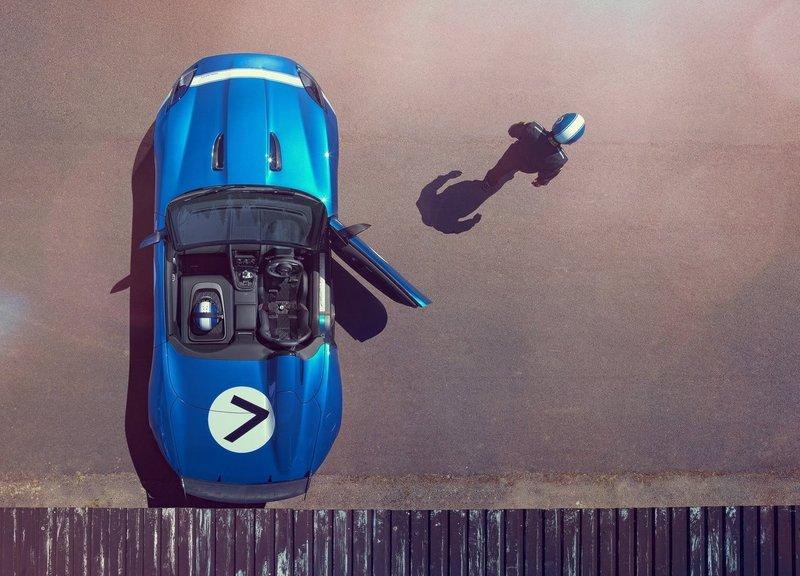 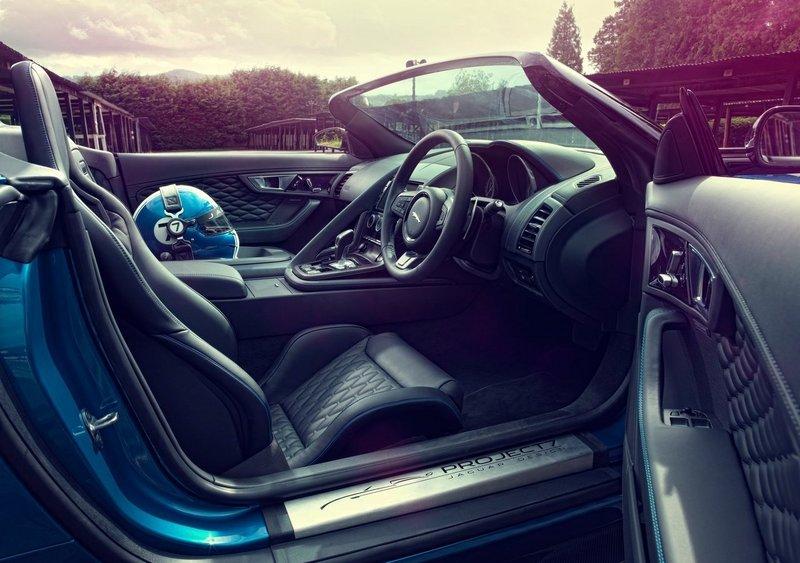 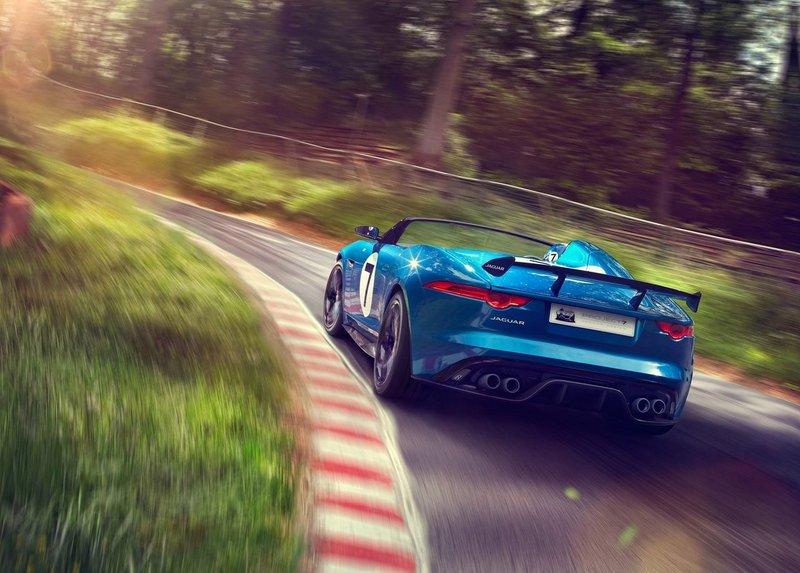 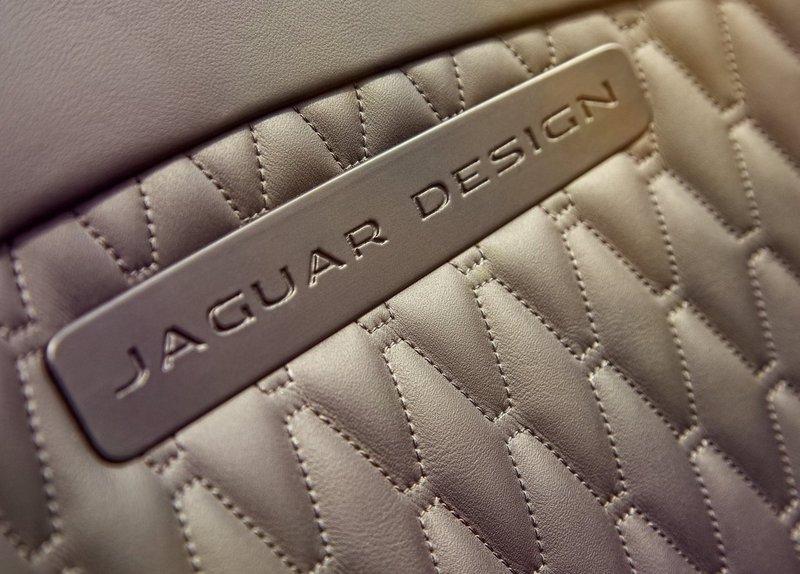 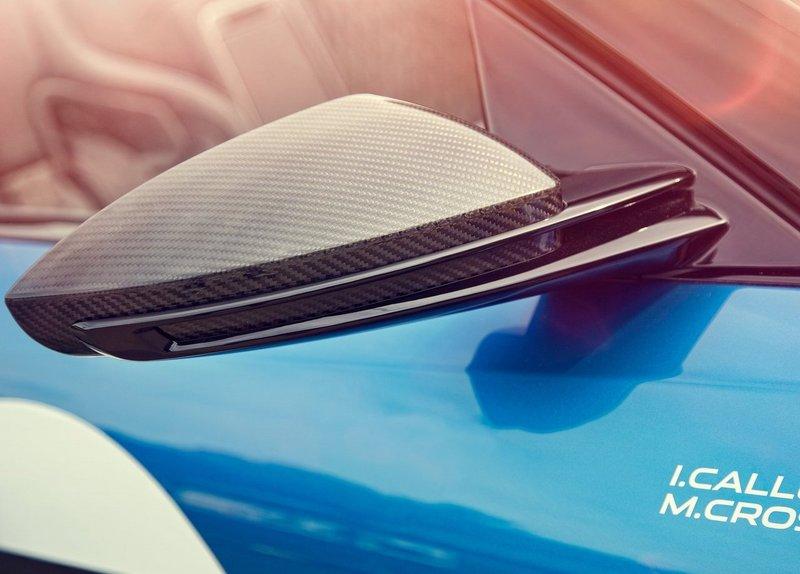