Based on the F-Type R coupé and will be supplied with the same 404kW/680Nm 5.0-litre V8 supercharged engine, the Team Sky special features special racking to carry two of the team's bikes, as well as spare wheels.

The exterior and interior are finished in Team Sky livery, with further specifications including a separate electric supply in the boot which provides power to the radios, and other equipment which support communications between Team Sky's Race Director and the riders.

"Jaguar is an iconic British brand that has been an integral partner for Team Sky for four years," said Sir Dave Brailsford, Team Sky Principal. "We have already benefited from their high performance credentials and expertise in technological capabilities and engineering innovations."

Jaguar has partnered Team Sky and provided vehicles for the team since 2010. In addition to the F-Type coupe, Jaguar also supplied Team Sky with a fleet of the new high performance XF Sportbrake wagon. 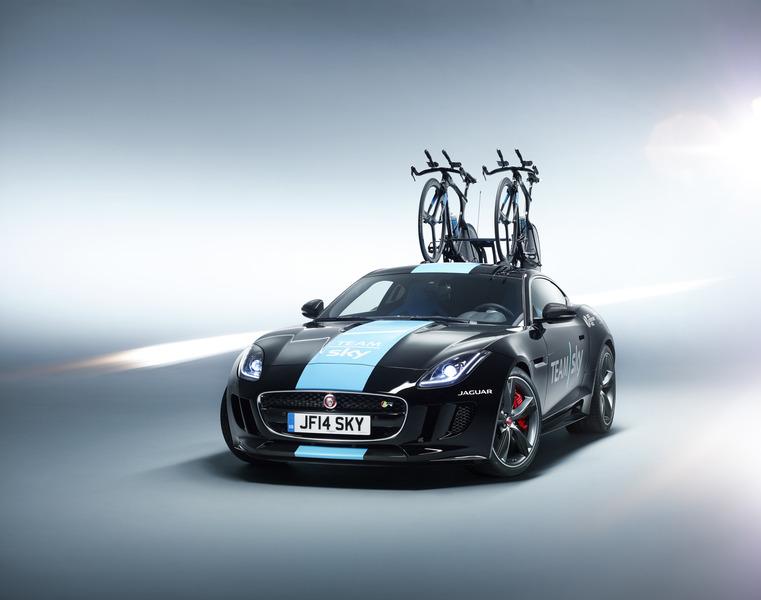 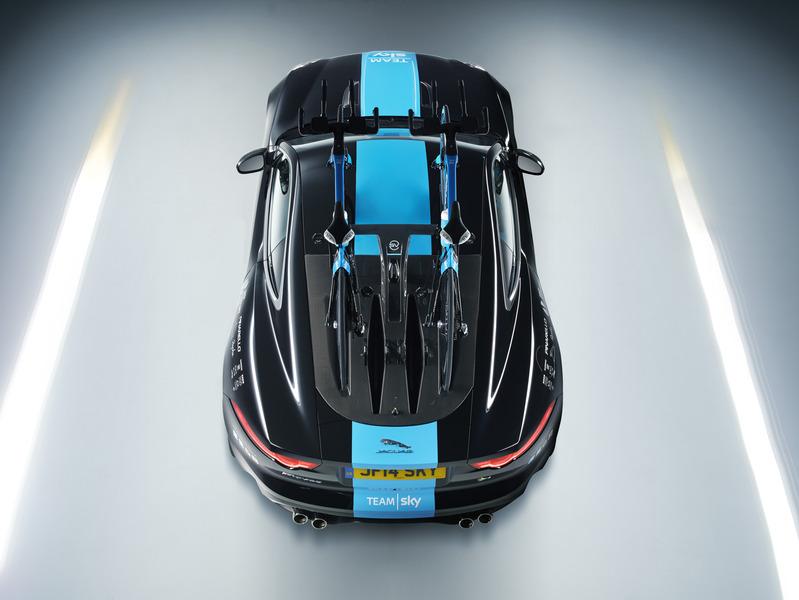 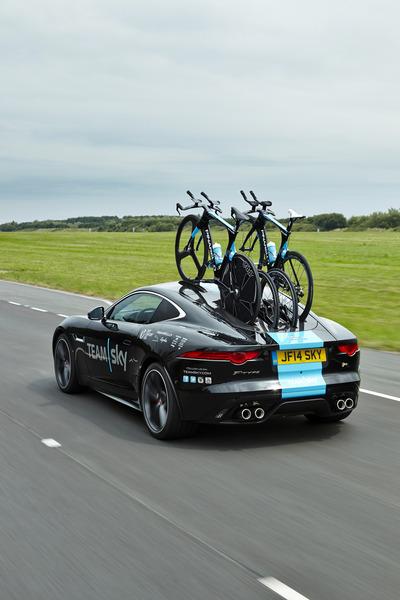 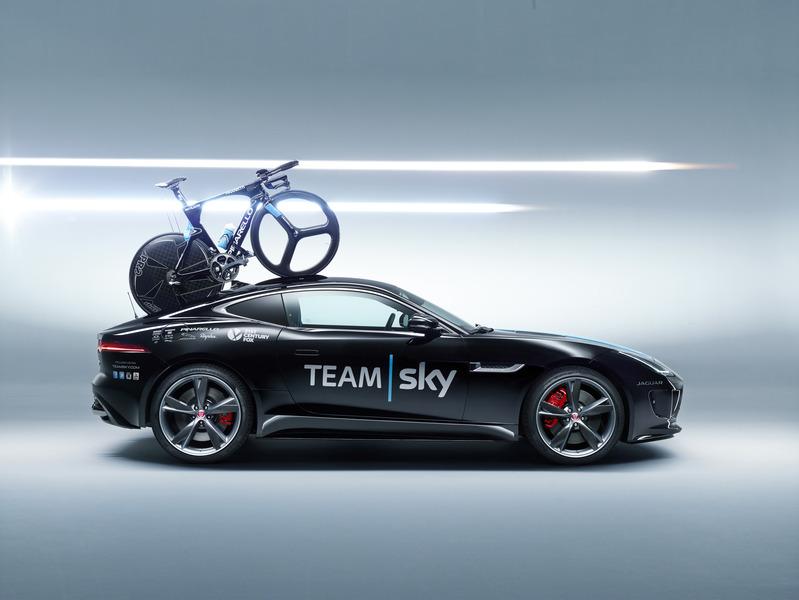