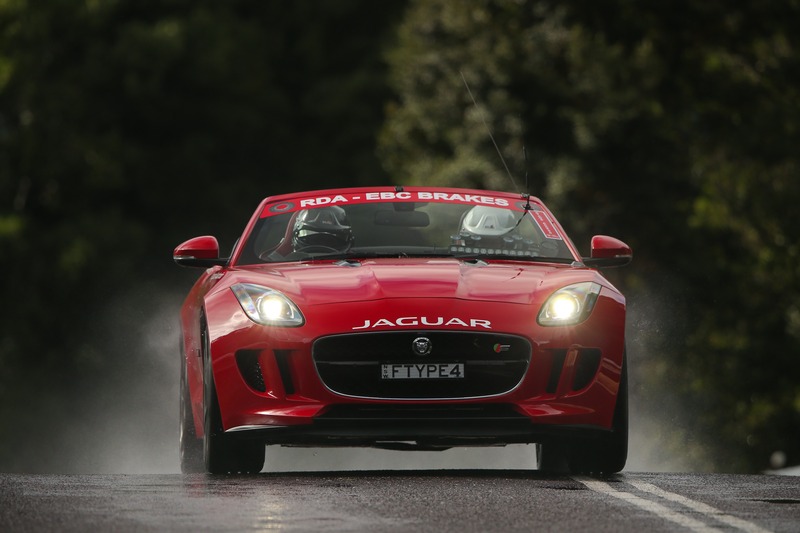 Starting November 7, the Targa High Country takes on one of the most challenging and exciting roads in the country around Victoria's Mount Buller, along with the High Country Region from Mansfield to Eildon and out to Euroa for the first time.

Jaguar Australia sees supporting Targa events as a particularly appropriate alignment with their brand, and look forward to continuing to support Targa High Country and Targa Tasmania in the future. 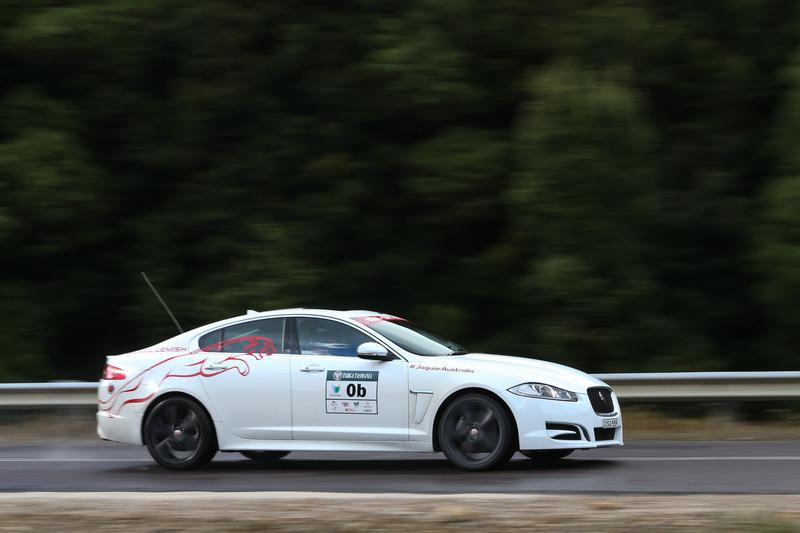