Back in February, 1963, Jaguar planned 18 'Special GT E-type' lightweight cars featuring weight reduction measures in the bodywork, chassis and interior.
More than 50 years after they first appeared, the legendary competition-spec 'Lightweight' E-Type Jaguar racers are back, with the British luxury carmaker committing to build six units to the same specifications as the originals.

Back in February, 1963, Jaguar planned 18 'Special GT E-type' lightweight cars featuring weight reduction measures in the bodywork, chassis and interior. However, only 12 were built. Construction dragged into 1964 before the project was abandoned.

Jaguar says the new cars will be the 'missing' six from the original project. Chassis numbers originally allocated to the final six Lightweights have lain dormant, until now.

The new cars will be hand-built in-house by Jaguar's best craftsmen. Each car will be constructed to the exact specifications of their original 1960s forebears - including the 3.8-litre straight-six engine.

The original Lightweight carried approximately 114kg (250lb) less weight than a standard E-type, thanks to its all-aluminium body and engine block, a lack of interior trim and exterior chrome work and a host of further weight-saving features including lightweight, hand-operated side windows.

Of the original 12 Lightweights, the most famous is unquestionably that last one built; the Lindner-Nocker Low Drag Coupe. Originally purchased by Peter Lindner to compete at the 1964 Le Mans 24-Hour race, the car was destroyed and Lindner killed in an accident at France's Montlhery circuit later that year.

Impounded for many years, the remains of Linder's Lightweight were thought to be too far gone to restore, but in 2007, Classic Motor Cars undertook a massively complex restoration of the car to its original specs, with a brief to use as much of the componentry and bodywork as possible. 7,000 hours and millions of dollars later, the resto was completed and showcased at a number of concours events in 2011. The finished restoration has valued at around $6 million.

Given the desirability of the original Lightweight E-Types, Jaguar expects a high demand for the six continuation models. Established Jaguar collectors, especially those with historic race car interests, will be prioritised amongst potential customers who express interest. 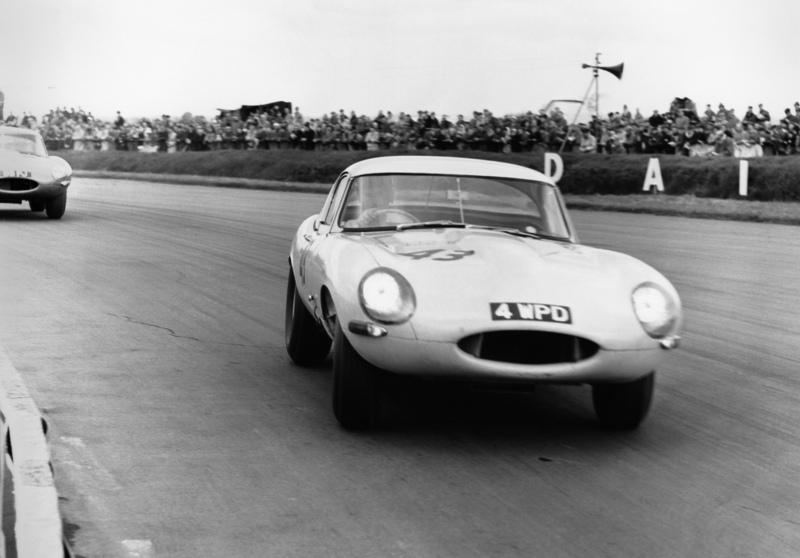 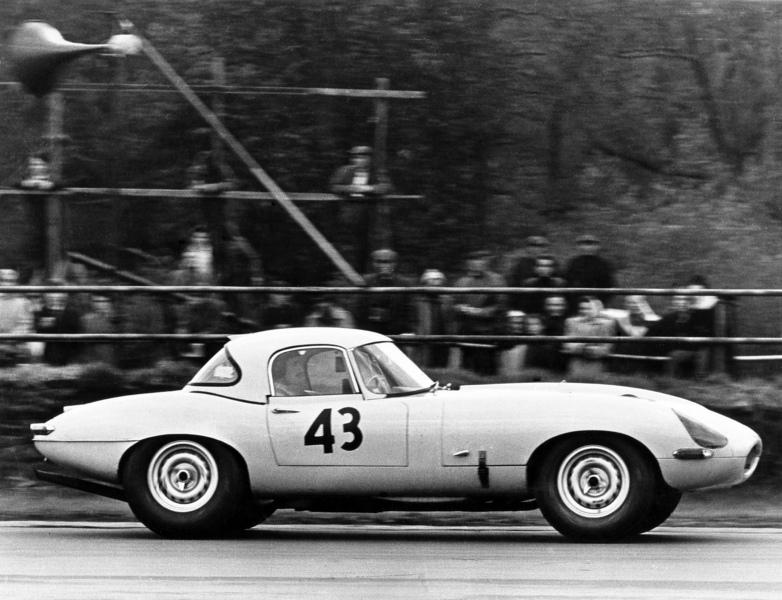 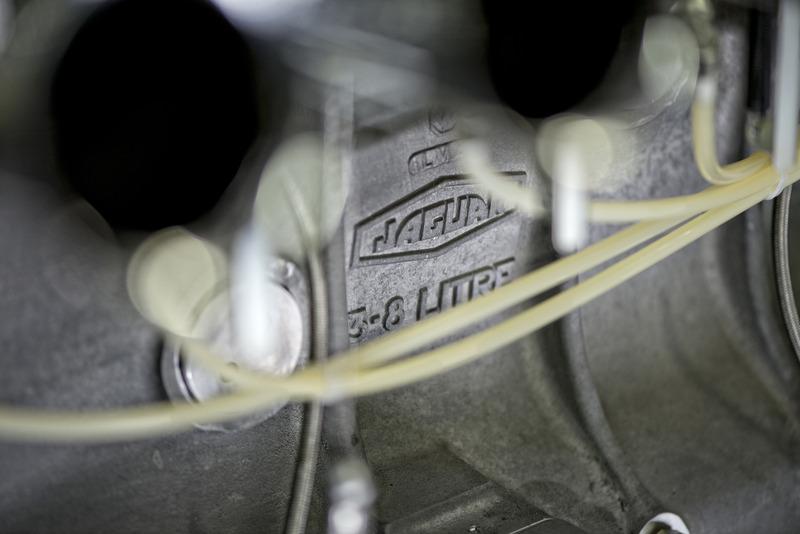 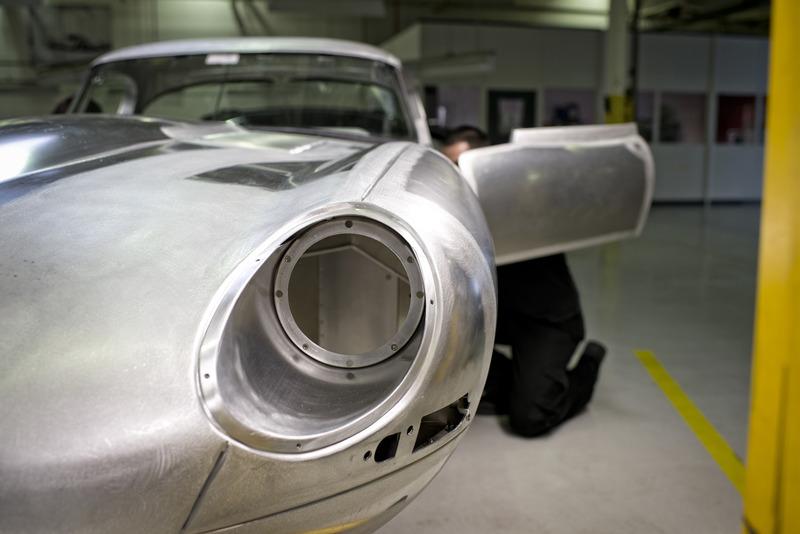 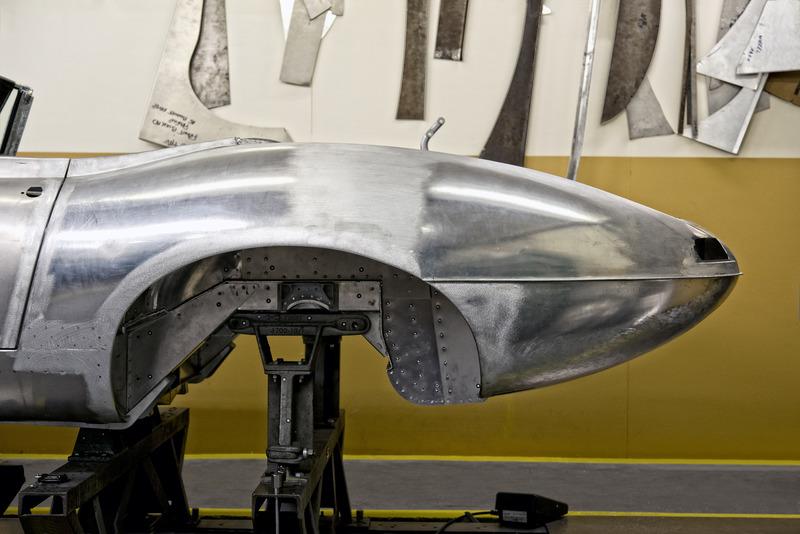