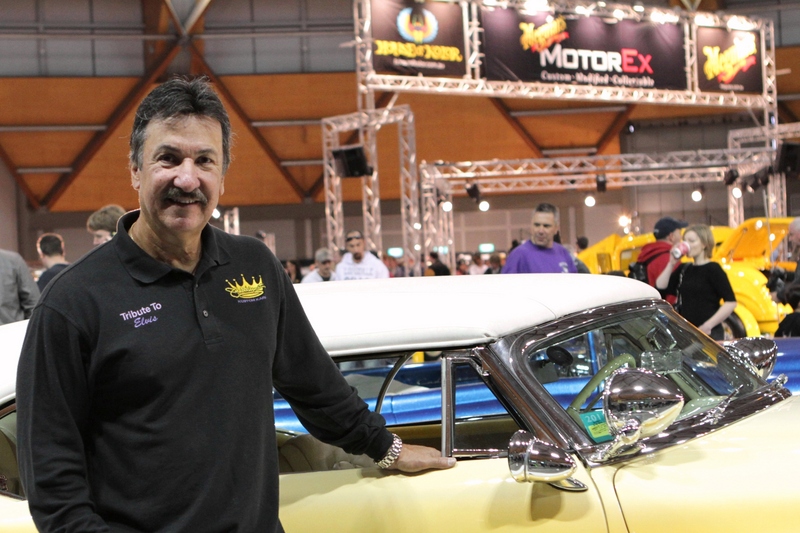 D'Agostino will be special guest judge for MotorEx's first staging of the 'Kavalcade of Kustoms' display
World famous custom car builder John D'Agostino will make a special trip to Australia to cast judgement on our finest customised cars at Meguiar's MotorEx 12 on July 21-22.

D'Agostino will be special guest judge for MotorEx's first staging of the 'Kavalcade of Kustoms' display. This inaugural display will include 'Mercury Lane' - 10 highly customised Ford Mercury classics lined up together. Some will still be in their bare sheet metal, with others partly-built to give MotorEx visitors a rare insight into the workmanship required to build these incredible cars.

Californian-based D'Agostino, who owns Kustom Kars of California and has won more major awards than anyone in the history of car customising, will cast his critical eye across 40 of the best 'kustoms' ever assembled in Australia. The Kavalcade of Kustoms is sure to impress guest judge D'Agostino, who will not only meet and greet show goers but also join the judging panel and present a special handmade trophy to the owner of the car he chooses as his personal favourite.

John D'Agostino's presence at MotorEx 12 is a huge honour for event organisers and a big attraction for modified car enthusiasts, as he is widely regarded as a king of car customising on a global scale. D'Agostino's incredible hand-crafted cars have been displayed at more than 1000 shows worldwide and featured in almost every automotive publication throughout the world. His unique kustoms have also won 'World's Most Beautiful Custom' car honours and countless 'Best of Show' and 'Most Popular Car' awards.

Meguiar's MotorEx 12 will take place at Sydney's Olympic Park Dome, Homebush, on July 21 - 22, 2012. The huge display is presented with the support of local award-winning custom car builder Mario Colalillo, whose Aussie-built 'Wild Cad' '59 Cadillac won the prestigious 'King Of Customs' award at the 2011 Sacramento Autorama in the US. 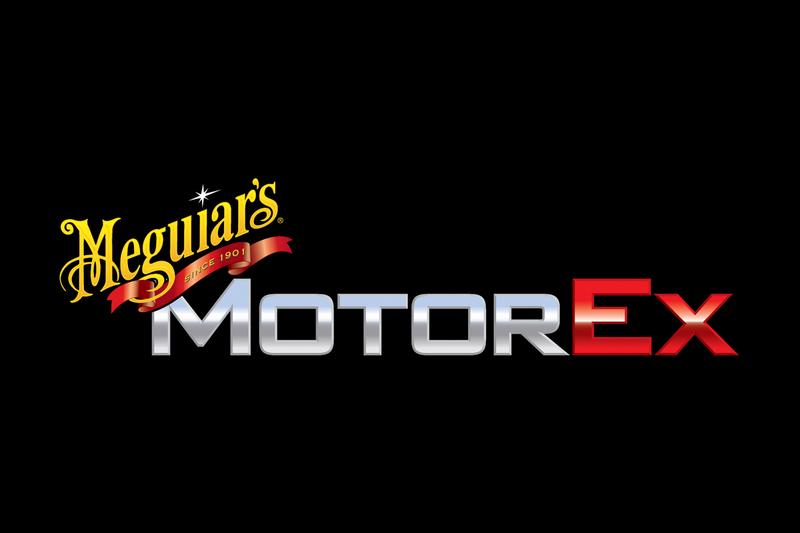 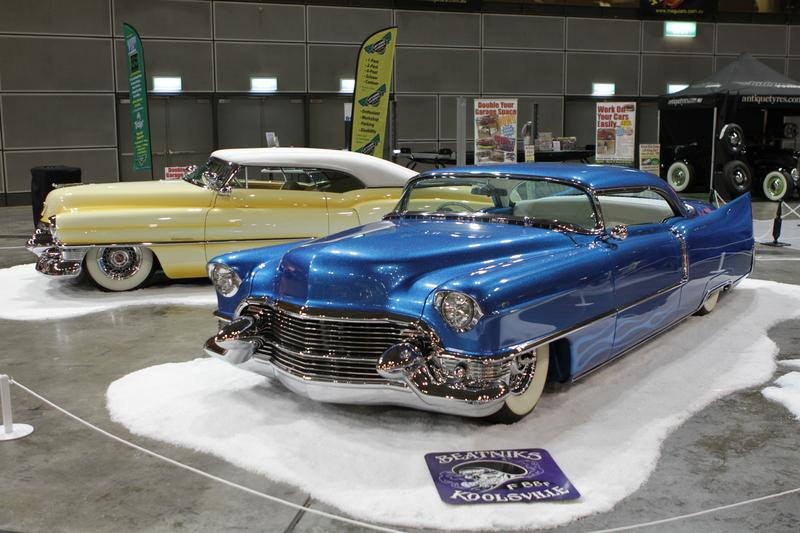