Kimi Raikkonen, one of the most interesting and enigmatic Formula 1 drivers of the past two decades, will retire from F1 at the end of the 2021 season. 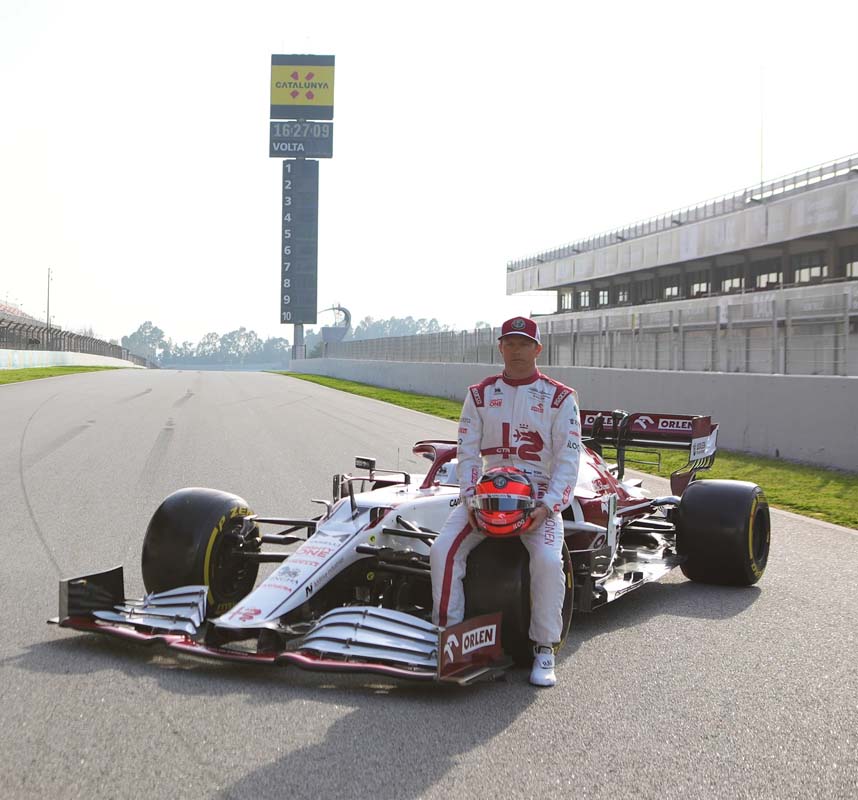 In typical Kimi style, the Finn was low key about announcing the end of his F1 career. There was no press conference, no fanfare and no showbiz, just an Instagram post.

“This is it,” the post said in part. “This will be my last season in Formula 1.” The 41-year-old added that he had made the decision during the Northern Hemisphere winter and that while the decision wasn’t an easy one to make, it was “time for new things” and that there was a lot more in life that he wanted to experience and enjoy.

After spending 19 seasons in the sport, Raikkonen will finish his driving career with the same team he started it with – Sauber - which is now rebranded as Alfa Romeo Racing.

After that first season with Sauber in 2001, Raikkonen signed with McLaren Mercedes and scored his first podium at the 2002 Australian Grand Prix. His first race win came at the Malaysian Grand Prix a year later. In five seasons with McLaren, Raikkonen won nine races.

For 2007, Raikkonen signed with Scuderia Ferrari and won the Drivers’ World Championship in his first year with the team - by only one point from Lewis Hamilton.

After failing to secure a drive for the 2010 and 2011 seasons, Raikkonen returned to F1 in 2012 with Lotus Renault, then rejoined Ferrari for five seasons from 2014.

In his second stint with Ferrari, Raikkonen achieved the last race win of his career (at time of writing) at Circuit of the Americas in 2017 and a best championship placing of third in the same year.

When Sauber was rebranded as Alfa Romeo Racing for 2019, Raikkonen joined them, and while highlights have been few and far between, the Finn has finished inside the top ten on a few occasions.

At time of writing, Raikkonen’s record sits at 21 wins, 103 podiums and 18 pole positions. If he takes part in the remaining F1 rounds, he will have made 352 race starts.

On 6 September, it was confirmed that Mercedes-AMG Petronas driver Valtteri Bottas would replace Raikkonen at Alfa Romeo on a multi-year deal.