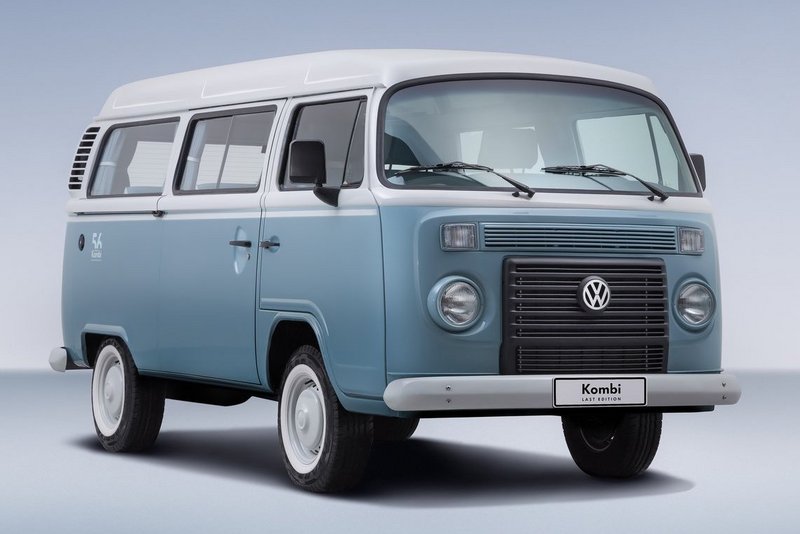 Like the Beetle, the Type 2 has survived long after production ceased in Germany. In this instance, it's Volkswagen do Brasil, who have been building Type 2 Kombis since 1957 at their Anchieta plant in Sao Bernardo do Campo, close to the capital Sao Paulo. Overall appearance of the Brazilian-built Kombi, including the Last Edition, is largely as per the 'T2' Bay Window model, which first appeared in 1967, and has been built in Brazil since 1976. Brazil is the last country to still be manufacturing the Type 2.

Impending safety legislation requiring airbags and anti-lock brakes, due to come into effect in Brazil from January, 2014, is the main reason for the end of Type 2 production. While past production has been exported, Brazil remains the biggest buyer for the domestically-produced Type 2, so continuing manufacture purely for export wasn't seen as feasible. All Last Edition Kombis will be sold exclusively in Brazil.

Powerplant is a 1.4-litre watercooled four-cylinder engine, which has been a feature of Brazilian-built Type 2s since 2006. The 1.4 delivers a claimed 57kW (78hp) @4800rpm on petrol, or 58kW (80hp) on ethanol, which is widely available in Brazil, predominantly made from sugar cane processing. Transmission is a 4-speed manual.

The Kombi Last Edition will be limited to 600 units, all of which will feature a two-tone blue and white exterior, with white wheels, tinted rear windows and whitewall tyres. Special '56 anos - Kombi Last Edition' decals (56 anos = 56 years - of VW Type 2 production in Brazil) will be applied to the rear bodysides, while the limited edition will also be recognised inside with a numbered plaque on the dashboard.

Inside, the Kombi Last Edition will feature special two-tone striped vinyl seat upholstery and door cards to match the blue exterior, along with rear and side window curtains (a feature of premium Brazilian-built Kombis from the '60s and '70s) in blue fabric. Floors and storage areas are fully carpeted, while the instrument panel features a special screenprinted finish.

In addition to the identifying badging, all the Kombi Final Edition models will also come with a certificate of authenticity from Volkswagen do Brasil, who will continue to manufacture Golf, Fox, Gol and Polo models, amongst others, across their four main factories when Type 2 production ceases on December 31, 2013. 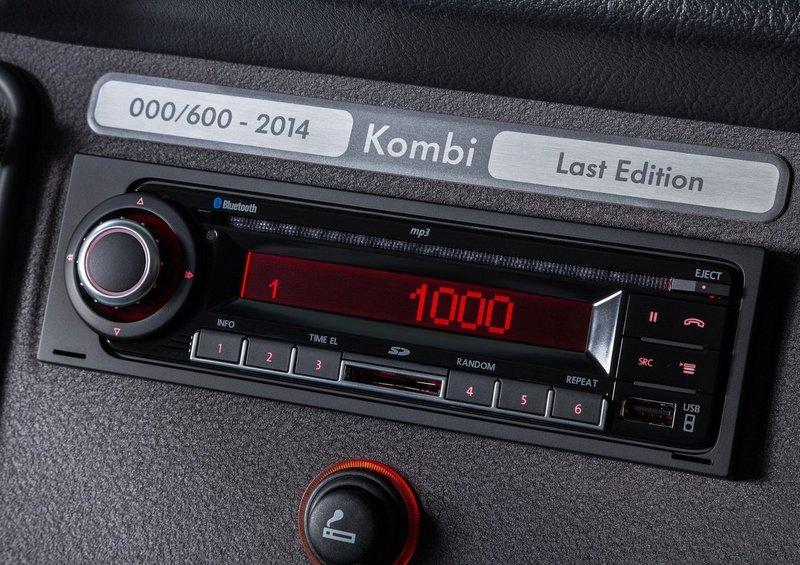 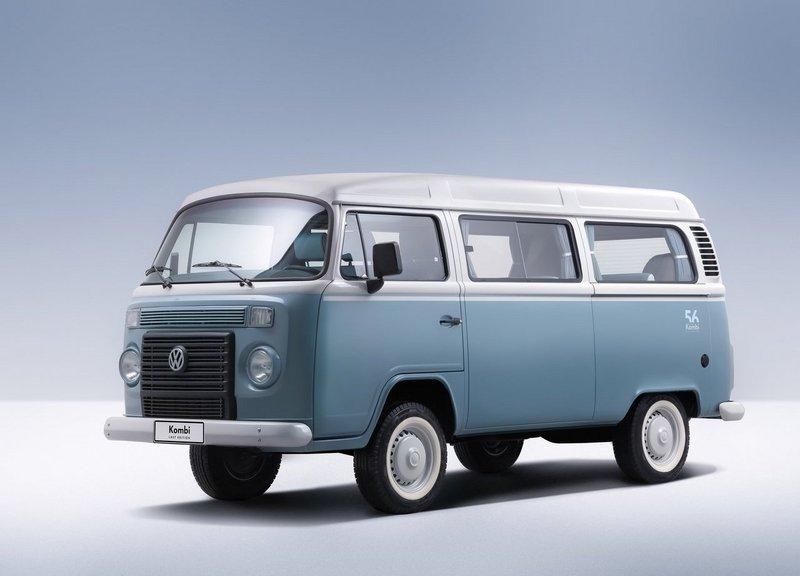 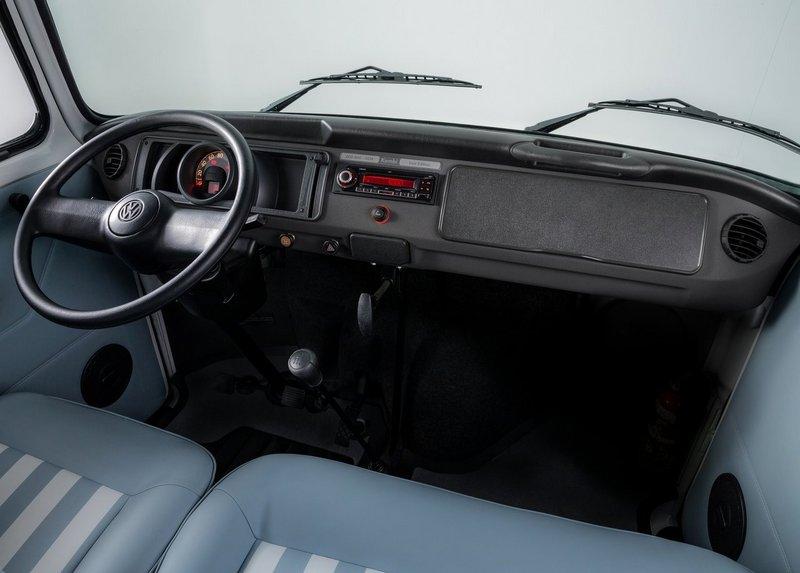 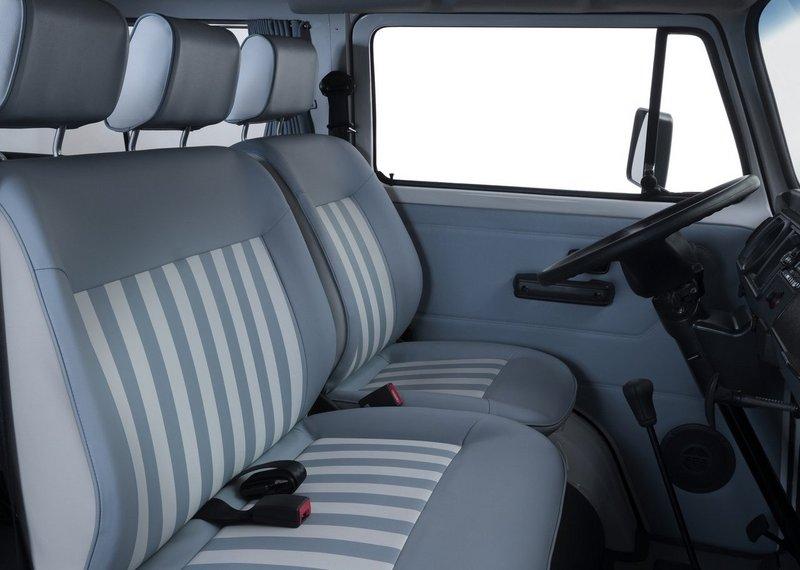 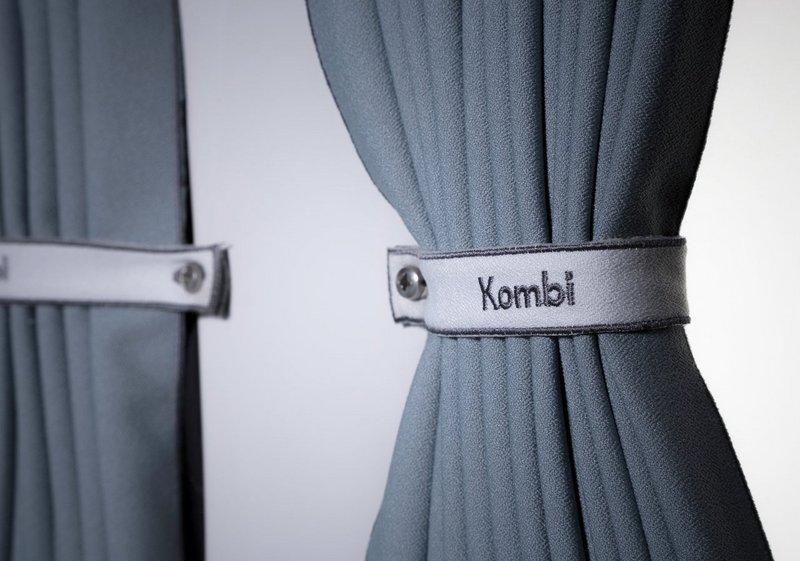 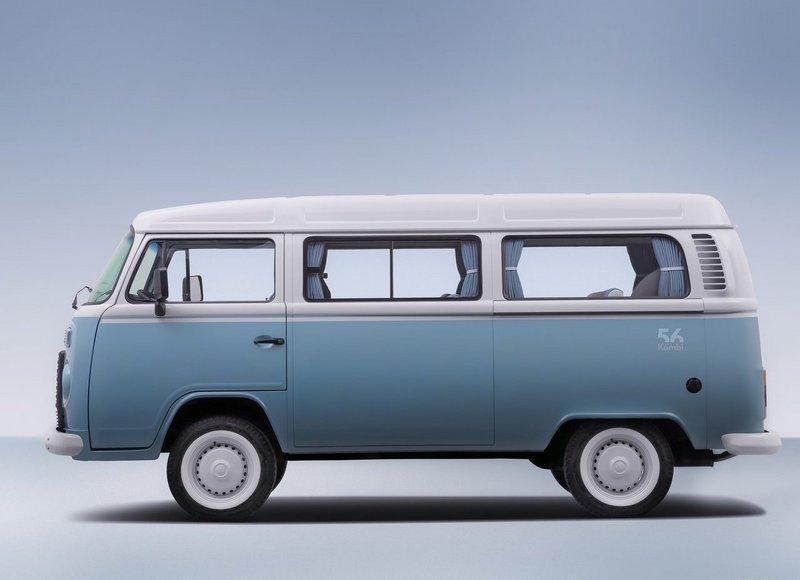 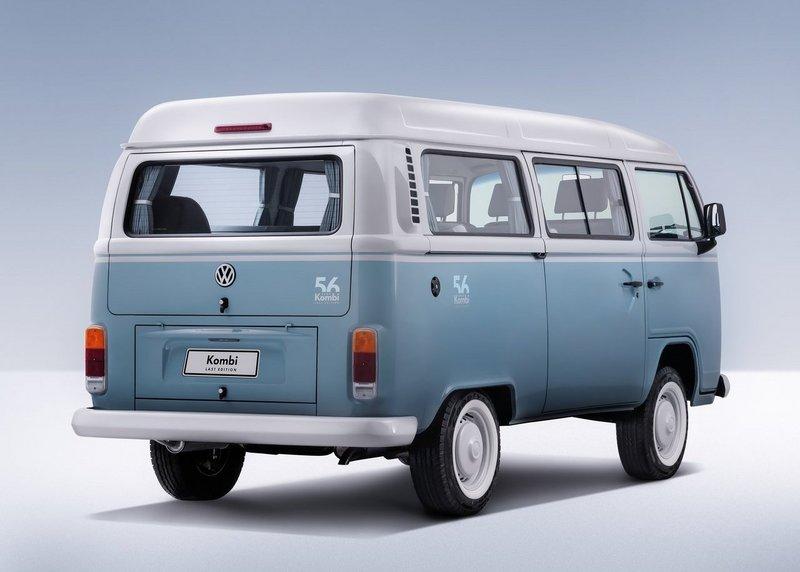 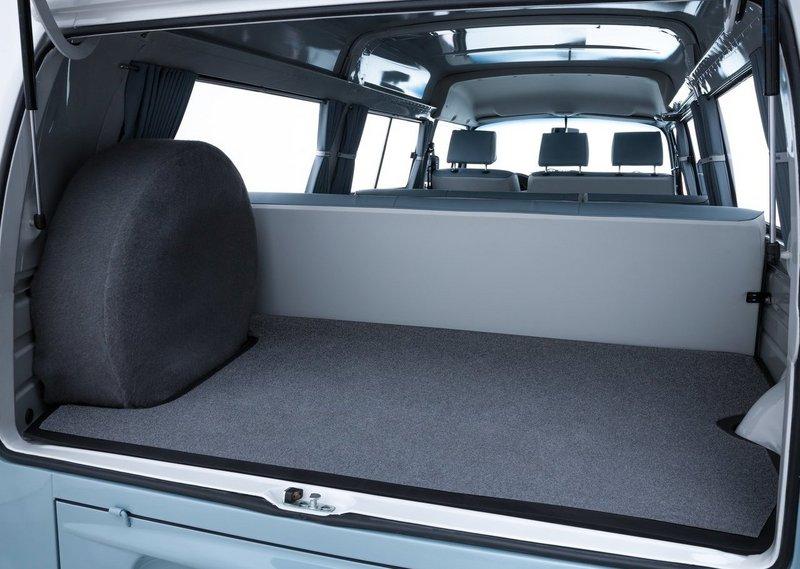 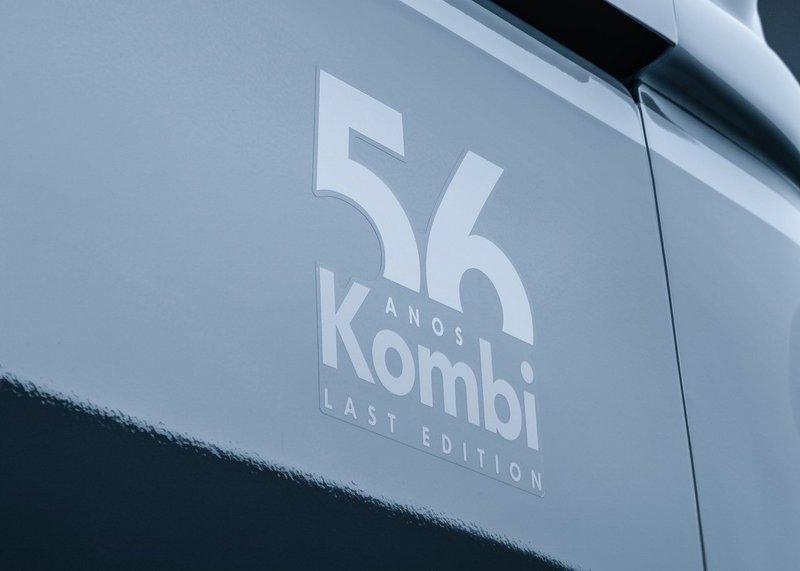 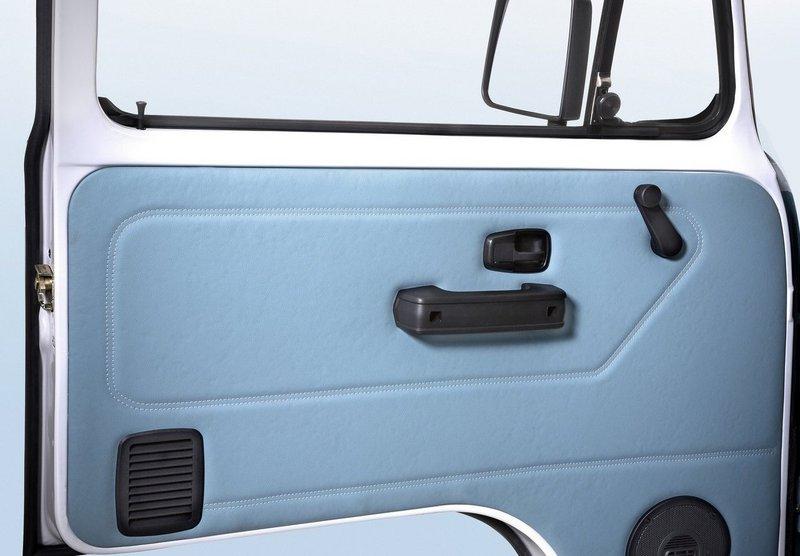 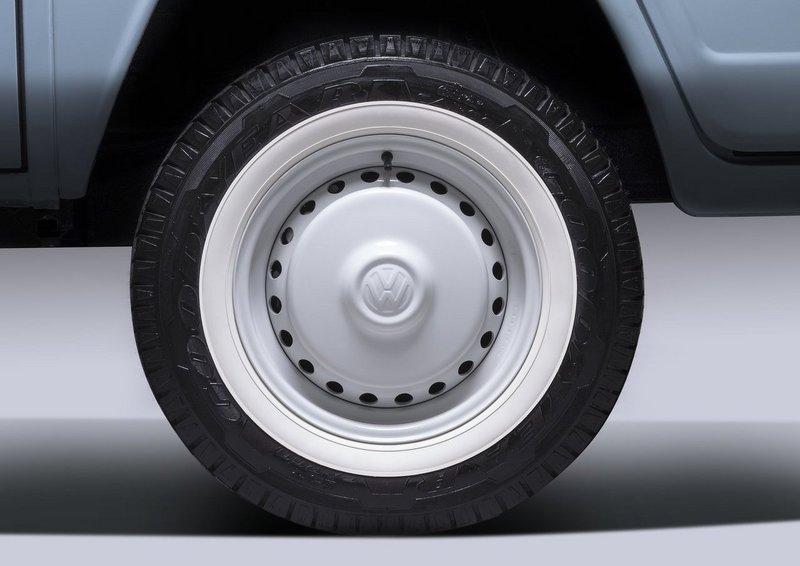