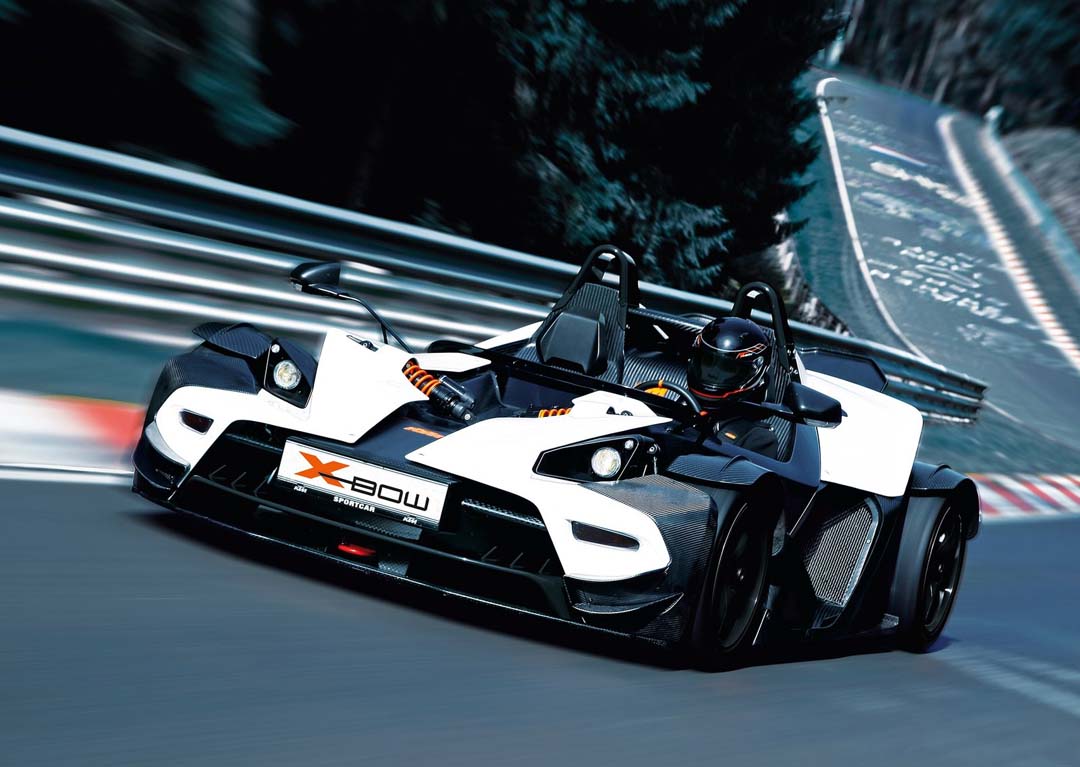 KTM Sportcar GmbH, a branch of the Austrian motorcycle manufacturer, confirmed on 9 March that “after a long an occasionally stony road” the X-Bow has finally been approved for road use in Australia.

“I am very pleased with the level of interest in the KTM X-Bow. I am sure that Australia will be an important market for us!” Wolfling said.

Simply Sports Cars and Motorland in Queensland are the two initial dealerships for the X-Bow, which comes to market with a price tag of $169,990 (excluding ORCs). Australian sales will be limited to just 25 units per year, as part of the government’s Specialist and Enthusiast Vehicle Scheme (SEVS).

As part of the SEVS, this limit allows the X-Bow to be fully road-registerable, despite lacking safety features like ABS, traction control and airbags. However, the X-Bow did undergo Australian-specific crash testing overseas.

The X-Bow ‘R’ released here is powered by a 2.0-litre Audi four-cylinder turbo engine, outputting a claimed 200kW and 400Nm, all in a dry weight of only 790kg, thanks to its minimalist body and extensive use of carbon fibre. The X-Bow’s main body consists of a carbon fibre monocoque and nosecone, the latter being a safety ‘Crash Box’ rated to international-level motorsport standards.

An aluminium spaceframe holds the engine and 6-speed manual transmission, while the roll hoops are also in aluminium and capable of taking more than twice the car’s bodyweight in the event of a rollover.

An option pack for the X-Bow, designed to make it more of a track weapon, includes a front splitter and rear spoiler, HANS-compatible seat headrests, tow hook, and additional aerodynamic add-ons. 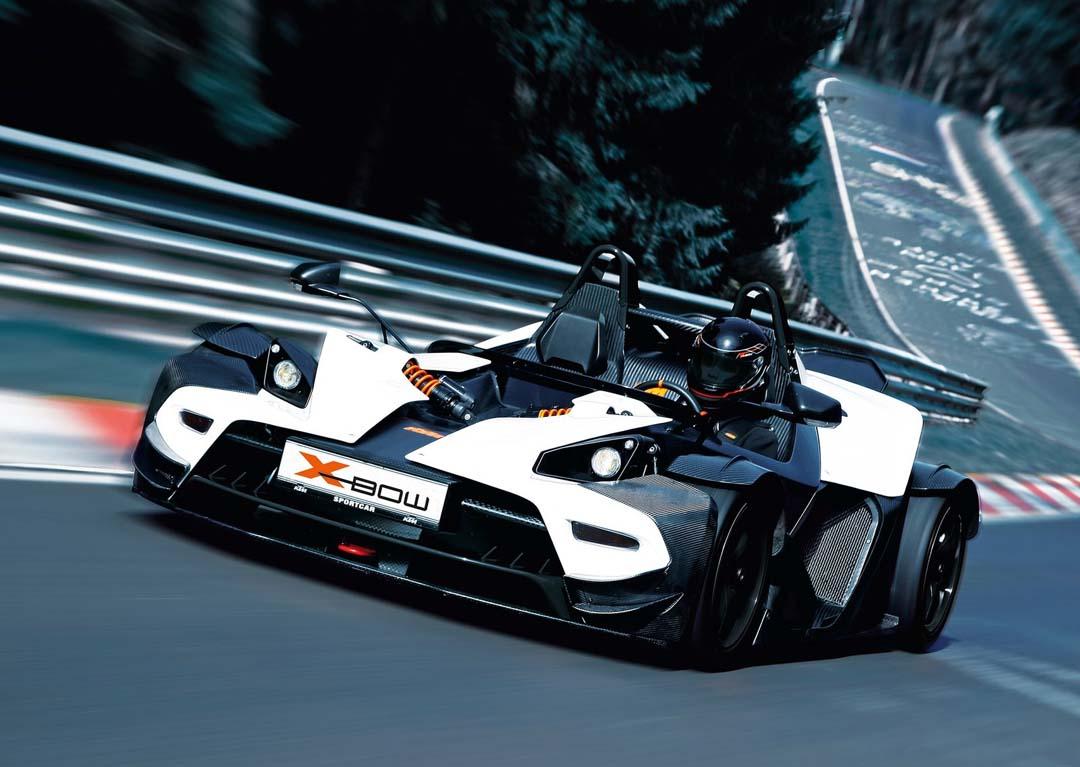 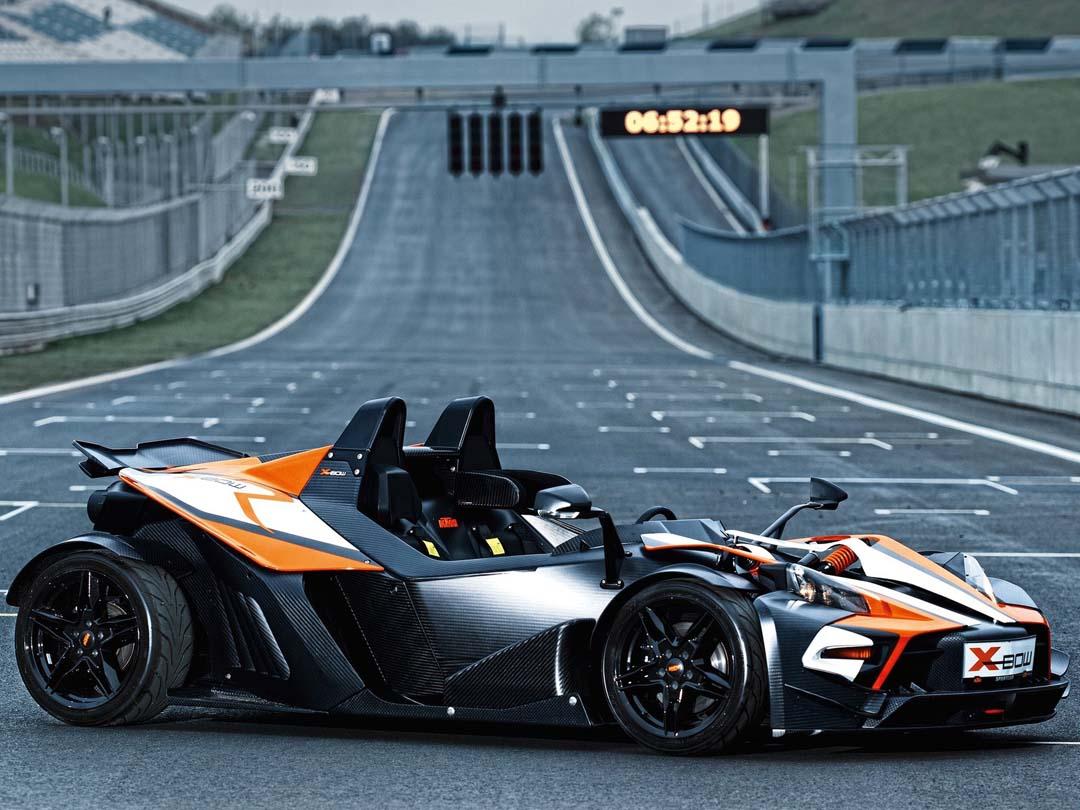 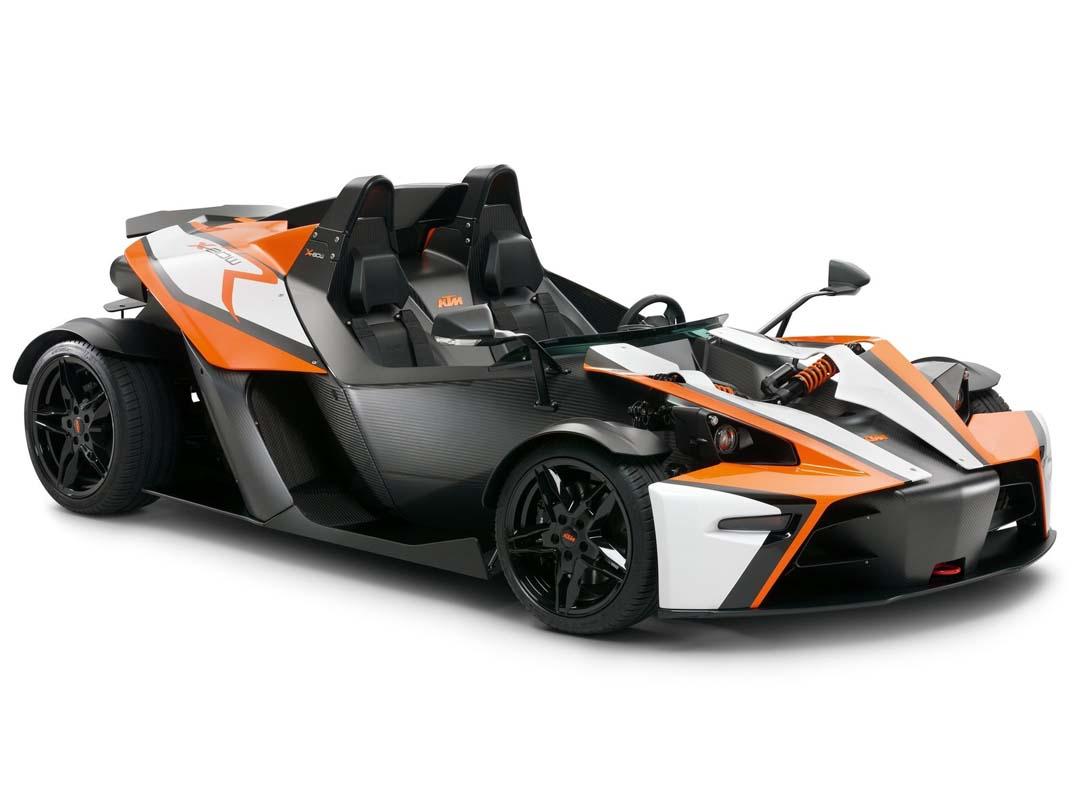 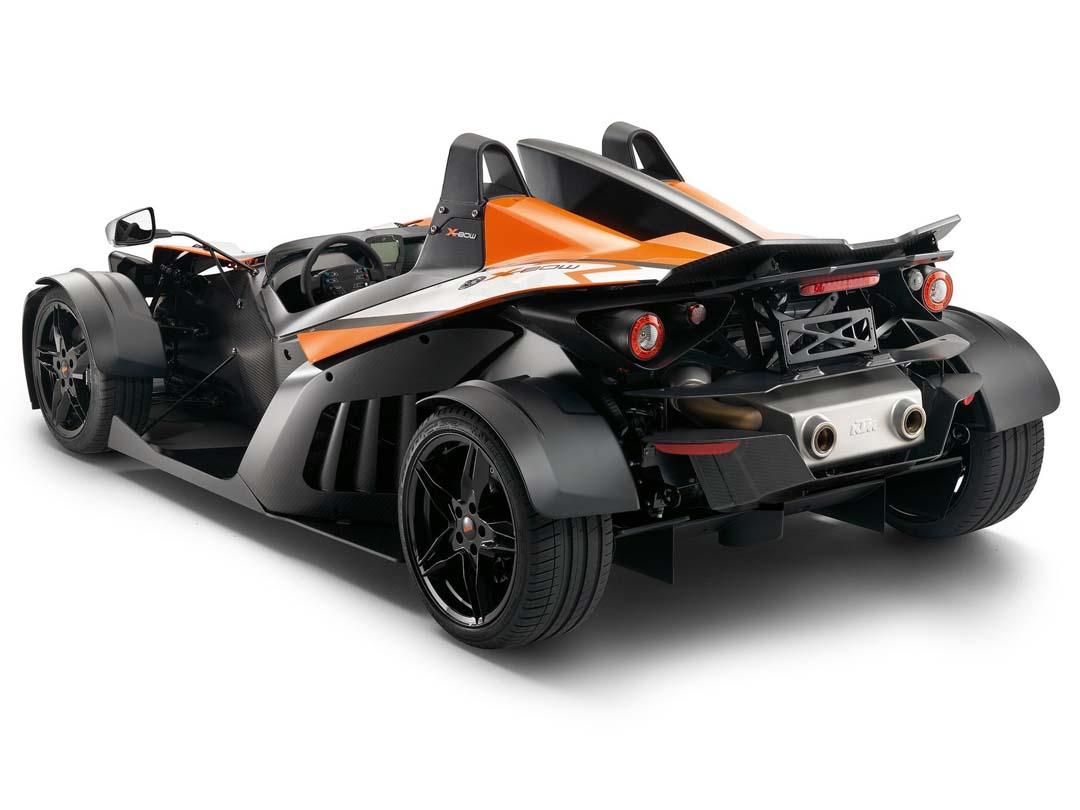 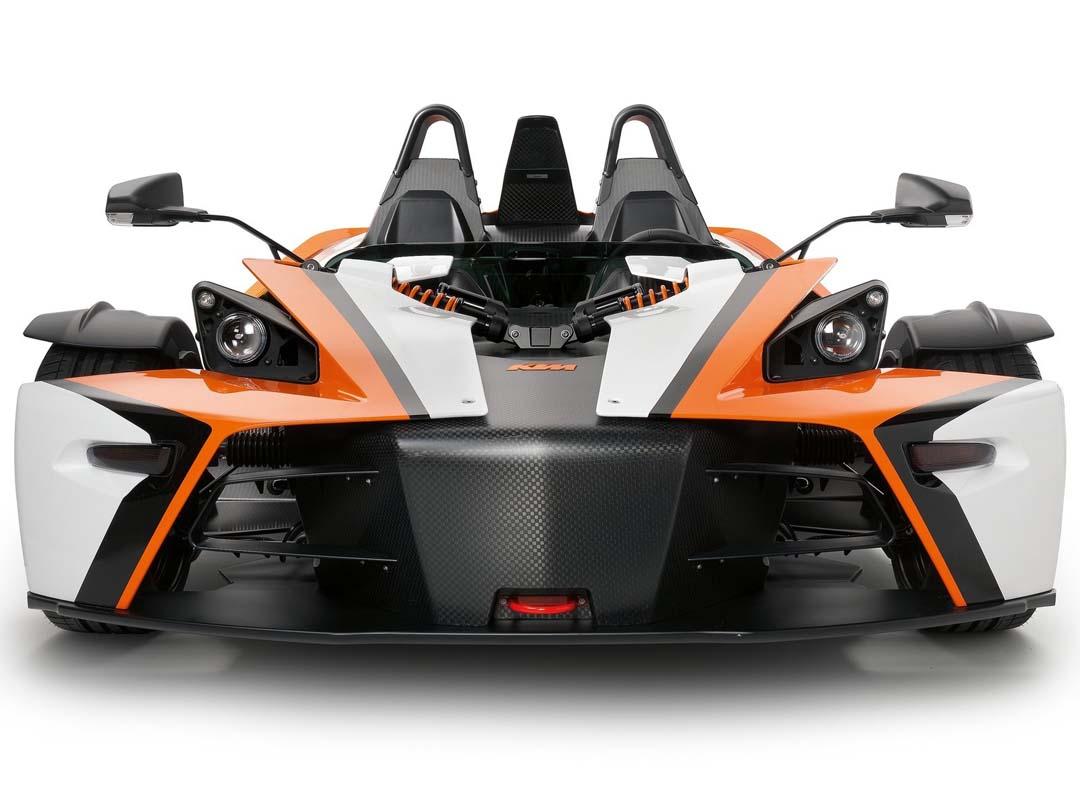