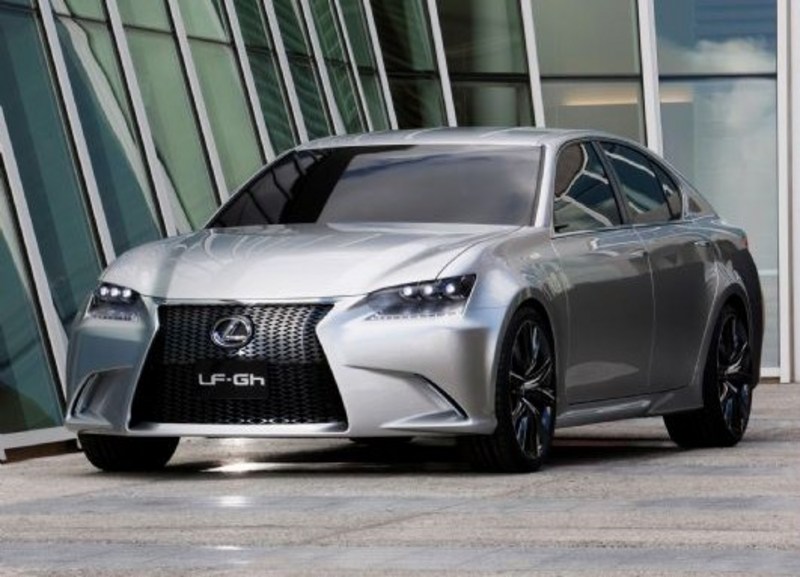 First shown at the New York Auto Show in April, the hybrid concept hints at Lexus' future design direction and what a Lexus premium grand touring sedan could look like in the future
The latest Lexus concept car, the LF-Gh, is coming to Melbourne as part of the 2011 Australian International Motor Show.

First shown at the New York Auto Show in April, the hybrid concept hints at Lexus' future design direction and what a Lexus premium grand touring sedan could look like in the future. The concept also debuts an aggressive spindle-shaped grille, which will become a feature of all future Lexus designs. The design also represents the next stage in Lexus' L finesse design philosophy, which debuted in 2001. The concept is the result of a 'clean sheet of paper' design exercise and aims to blend style, performance, efficiency and environmental compatibility - while leveraging advanced and new technologies. Lexus Australia chief executive Tony Cramb said that the LF-Gh cements Lexus' commitment to hybrid vehicles and reaffirms that hybrids can be sleek and stylish.

"The LF-Gh grille really is a powerful design element in its own right - it will become a signature Lexus design element," he said. "Our latest vehicle, the CT 200h, hinted at where we were taking our L finesse design philosophy, but LF-Gh leaves no questions about what is next for Lexus. "The grille is more than just a design element; it also plays a substantial role in airflow control and stability. "Much like in the case of the Lexus LFA supercar, the designers and engineers for the LF-Gh concept have used function to inspire and mould the design of a spectacular-looking vehicle," Mr Cramb said. Australian International Motor Show event director Russ Tyrie believes the presence of the LF-Gh is a vote of confidence in the motor show. "This is a very important concept car for Lexus," Mr Tyrie said. "Not only does it appear to hint at a particular new model, but it has also been designed to signal the company's intent in terms of a change in design philosophy - which is a huge statement for any manufacturer to make.

"Melbourne will be just the second venue to host the LF-Gh after its launch in New York earlier this year. "The arrival of such important concepts and new models at the Australian International Motor Show so early in their show cycle is a strong vote of confidence in the standing of the event," Mr Tyrie said. The Australian International Motor Show opens at 6pm on Friday 1 July and runs through until Sunday 10 July at the Melbourne Convention and Exhibition Centre. 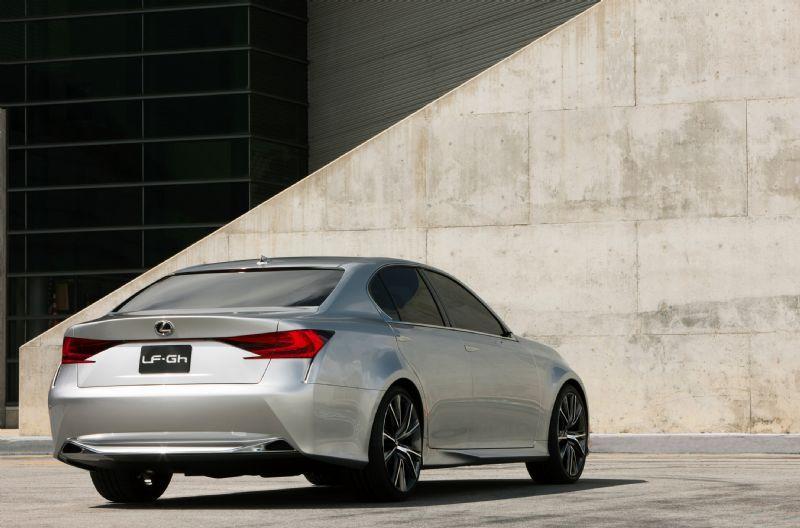 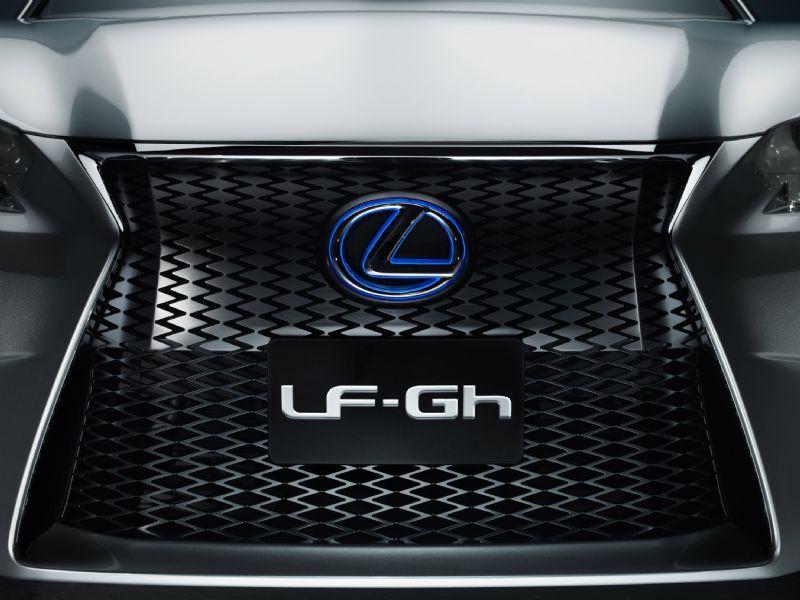