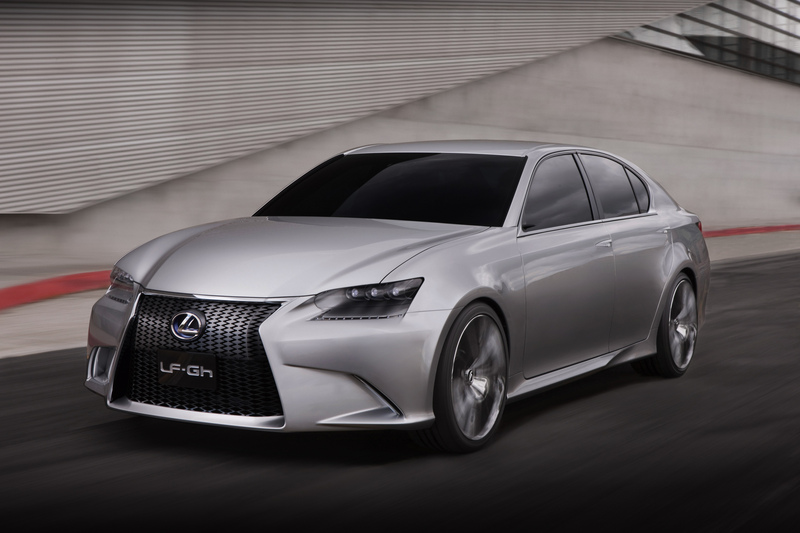 The Lexus designers have taken a zen-like approach in their quest to refine and develop the hybrid vehicle of the future
The new LF-Gh (Lexus Future Grand Touring Hybrid) concept is set to make its international debut at New York International Auto Show. The cutting-edge car points to Lexus' design direction to come, with novel elements including a new 'spindle' front grille.

The Lexus designers have taken a zen-like approach in their quest to refine and develop the hybrid vehicle of the future.

"The design examines the possibility of balancing what are normally opposing qualities, such as style and functionality."

The front end incorporates a spindle-shaped grille which projects a bold new look - a key feature that will be inherited by future Lexus models. Benefits of the new grille design include more efficient aerodynamics and radiator and brake duct operation.

The concept has been conceived as a redefinition of the luxury grand tourer, with a 'clean sheet of paper' approach to design.

The design process has brought about a refinement and evolution of Lexus' L-finesse design philosophy - established in 2001 - with a more distinctive projection of what a premium segment model could become.

"Customers have been waiting for a bold concept like this from Lexus," said Mark Templin, Lexus Division (US) group vice president and general manager.

"We look forward to their feedback and integrating some of these exciting design features into future Lexus vehicles."

The LF-Gh sees Lexus take the idea of the grand tourer - carrying passengers in comfort over long distances -- a step further. It combines enhanced creature comforts with a load space big enough to carry luggage for an extended trip.

The design is about both form and function, as demonstrated in the way air enters through the front inlets next to the vertically arranged LED fog lamps and exits through similar slim outlets at the rear, following the curve of the tail lamps.

The concept also explores how the impact of traditional features such as door mirrors and handles can be minimised to enhance overall sleekness and improve aerodynamics.

The LED headlamps and independent L-shaped LED daytime running lights ensure the LF-Gh has a 'face' like no other car on the road.

Inside, a high-visibility instrument panel and centre console, plus new analogue clock with a three-dimensional face, serve as a focal point for the cabin.

"Although only a concept, we hope the LF-Gh will resonate with our customers worldwide, and communicate our intention to once again advance ideas about the face of Lexus luxury in the years to come," Mr Matsumoto said. 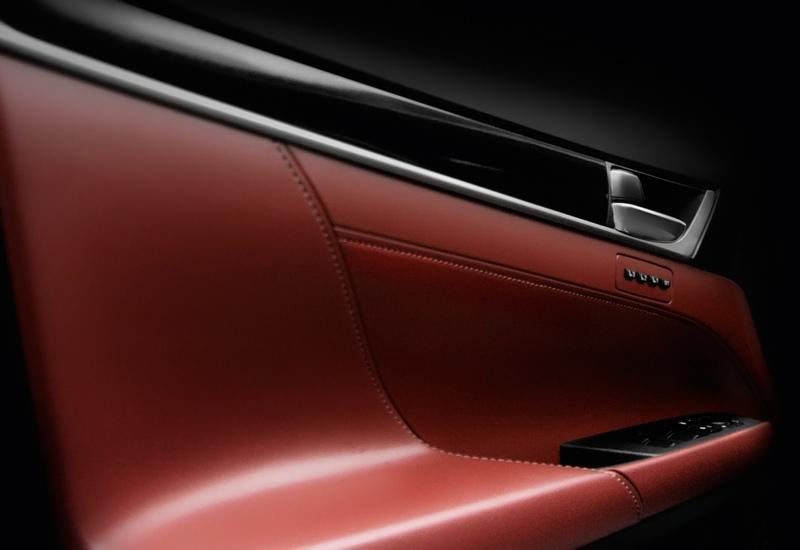 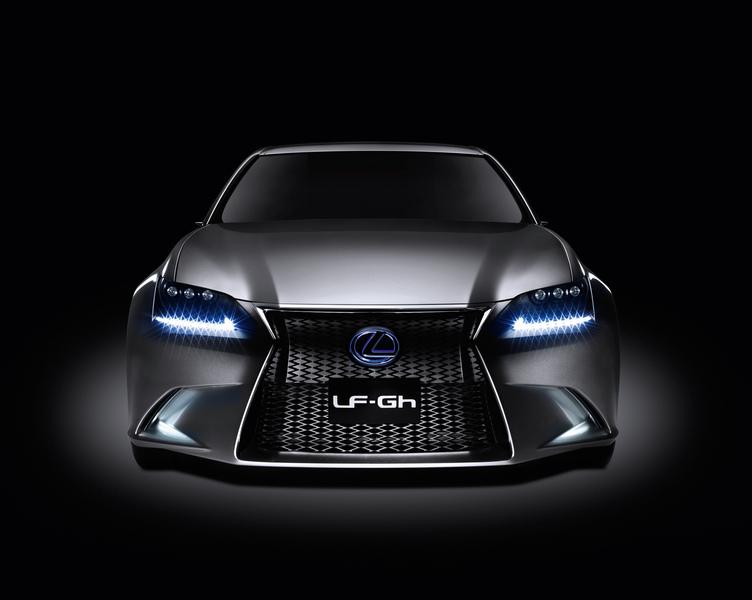 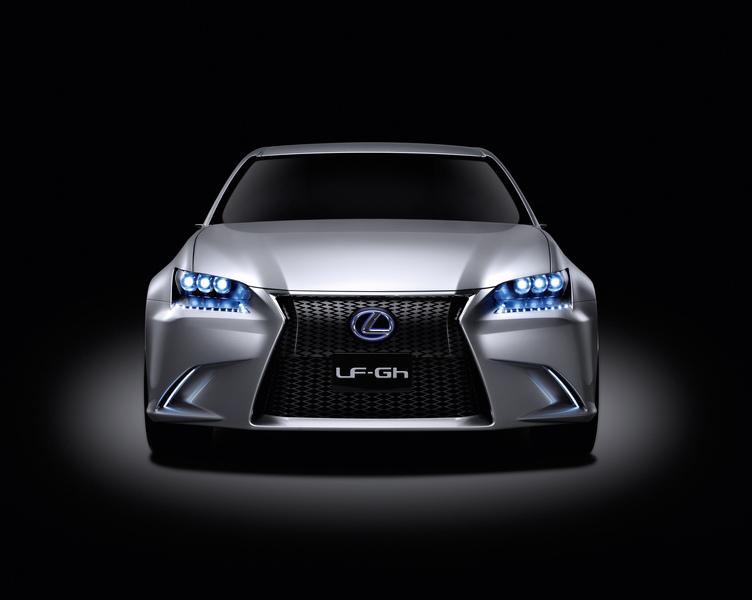 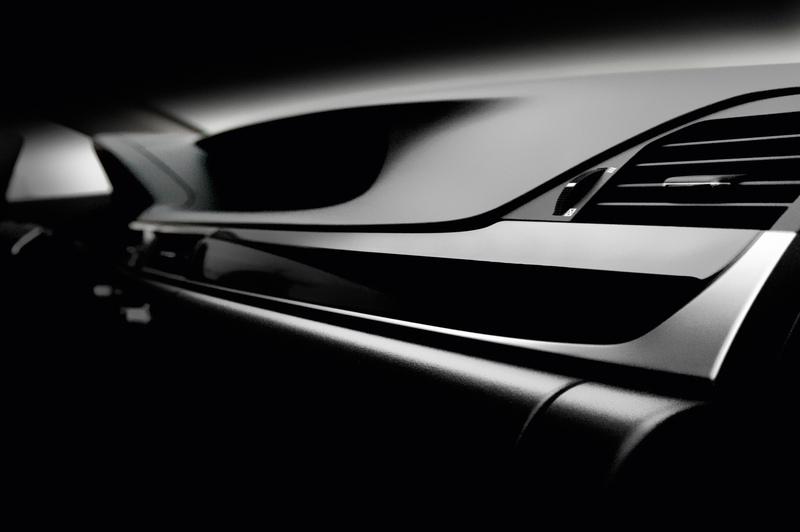 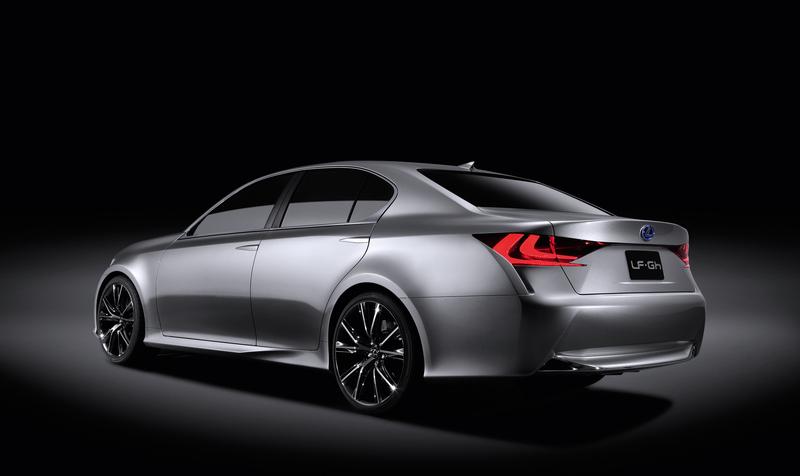