Limited-edition, track-only development of MC20 to be lighter, more aerodynamic and more powerful.

Maserati have announced a new racecar initiative, dubbed ‘Project24’, that takes their MC20 supercar and gives it a major competition-focussed overhaul. 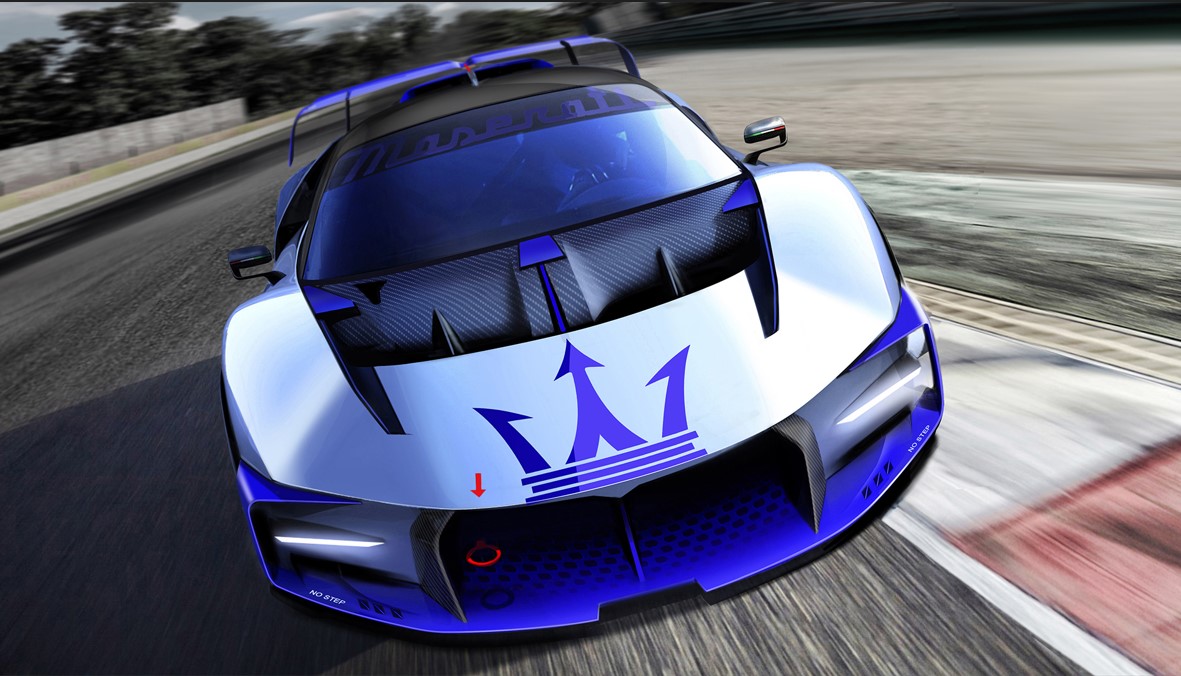 To be produced in limited numbers, Project24 retains some componentry and features from the MC20, but runs all new bodywork and hikes up the engine performance, with numerous FIA-mandated safety features added, too.

In order to meet a projected target weight of under 1,250kg, the bodywork and central monocoque of Project24 will be constructed from carbon fibre, with numerous other lightweighting touches, like Lexan windows and carbon ceramic brakes, also incorporated.

In addition to being lighter, the new bodywork designed by Maserati’s Centro Stile studio is also more aerodynamic, giving Project24 a very different look to the MC20. The racecar’s “high-performance” aerodynamics include multi-adjustable front and rear wings. 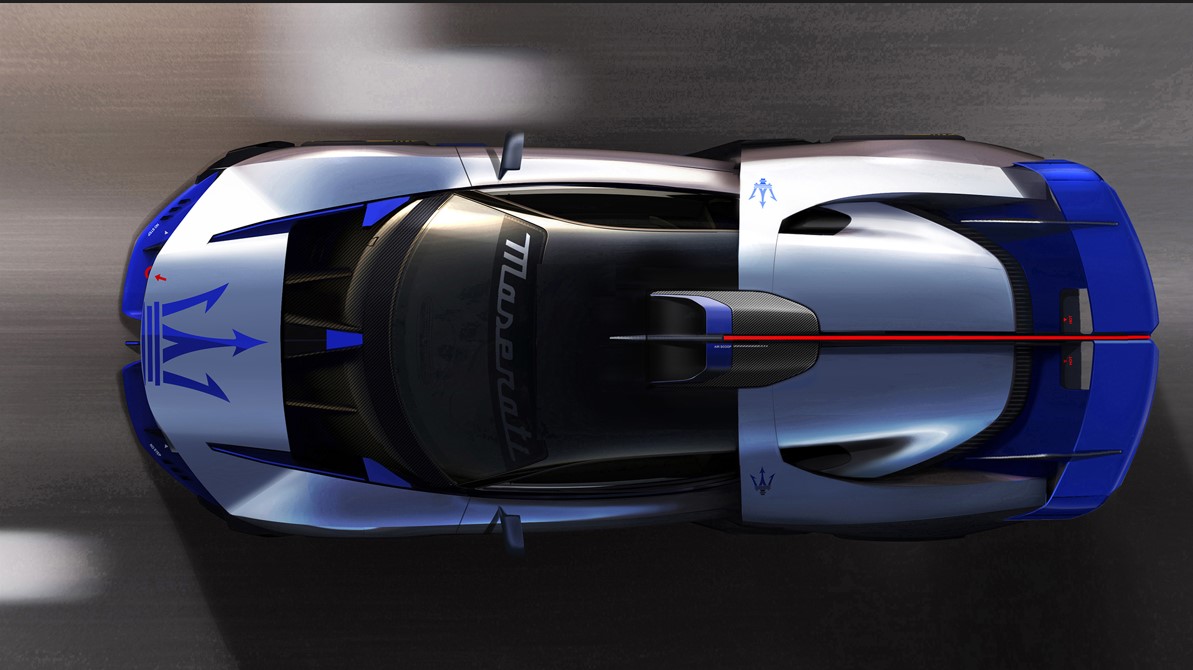 The MC20’s ‘Nettuno’ 3.0-litre twin-turbo V6 remains for Project24, but is fitted with a dry sump, twin spark ignition and new turbochargers to increase power from 621hp (463kW) to 740hp (551kW). Still mid/rear-mounted, this modified V6 drives the rear wheels through a six-speed sequential gearbox, instead of the MC20’s eight-speed DCT.

An advanced suspension system for the racecar is made up of double wishbones with a semi-virtual steering axis, adjustable dampers and adjustable anti-roll bars front and rear.

Ventilated carbon ceramic brakes are fitted, along with racing calipers, while a brake cooling system is bespoke to Project24.

In order to be eligible for FIA events, the car is fitted with an FIA-approved roll cage, fuel tank, rain light and fire extinguisher. Air jacks, bespoke centre-lock 18-inch alloy wheels and slick tyres will also be standard.

An interior set up for motorsport includes racing seats and harnesses, a carbon fibre steering wheel with built-in data display, an adjustable steering column and pedal box, as well as adjustable ABS and traction control intervention. 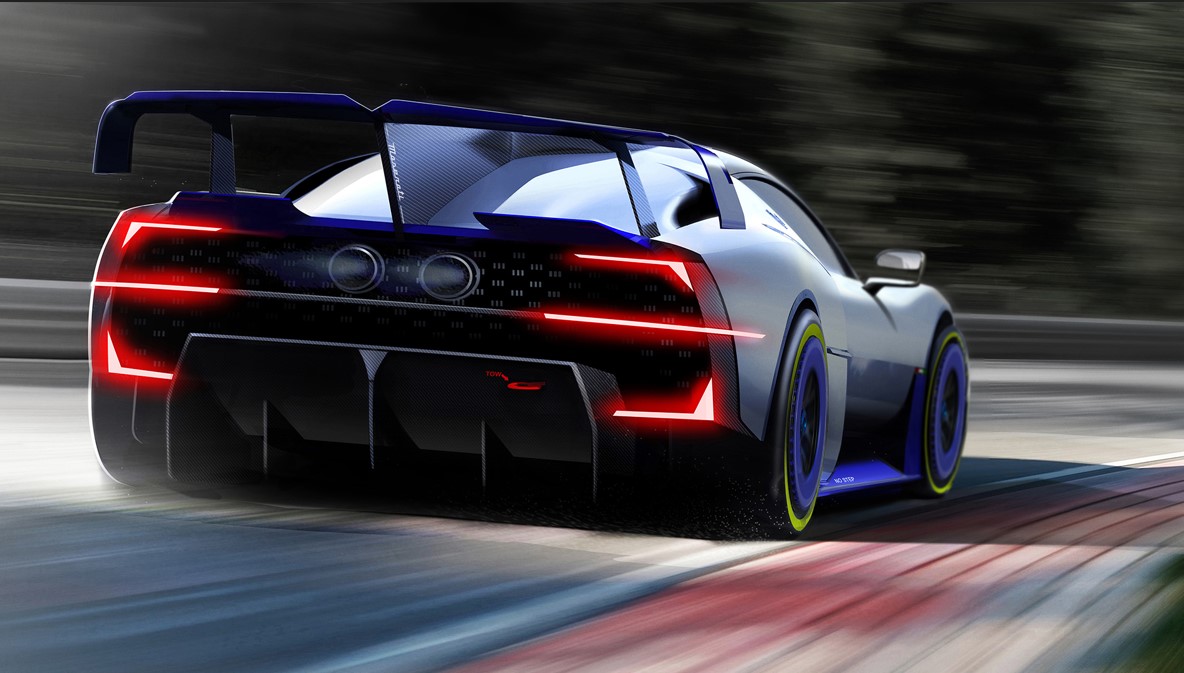 Project24 buyers will receive access to a “unique range of services” from Maserati, including race-day support and track-specific experiences.

What Maserati are calling an instant collector’s item and an emblem of exclusivity is still only a rendering for now, with a real-world version of Project24 not expected until 2023.

Full specs and pricing have yet to be announced, but the limited-production racer is expected to be significantly more expensive than the MC20, which costs $438,000 locally, before LCT and ORCs.