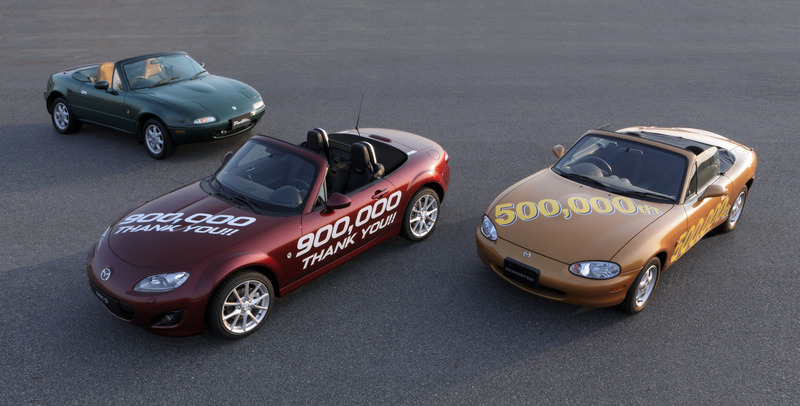 Showcasing 15 MX-5 vehicles, from auto show concepts to race cars to production models, New York will host what's claimed to be the biggest birthday party yet for the storied two-seat roadster.

"And after 25 years, every vehicle in the line-up continues to feature some characteristic of MX-5: a fluid shifter, lightness on its feet, quickness around a corner, a fun-to-drive DNA. With all the whiz-bang technology and comfort amenities increasingly added to modern vehicles, MX-5's direct connection between car and driver still remains the standard feature that puts smiles on drivers' faces."

The MX-5 made its global debut on February 9, 1989 at the Chicago Auto Show. The sporty, two-seat roadster in the style and tradition of the Lotus Elan won over critics and consumers alike with its styling, handling and affordability. Here was a race-tuned convertible sports car that almost anyone could afford, which saw the vehicle snapped up in huge numbers, both in the US and throughout the rest of the world.

With more than 900,000 units sold across its three generations to present, the MX-5 continues to be a multi-faceted master of the driving experience. As an enthusiast favourite for deep-diving into curves, a smooth weekend coastal cruiser, or the vehicle that speed-hungry racing champions aspire to, MX-5 exudes driving with emotion.

The New York International Auto Show opens to the public on April 18, 2014. 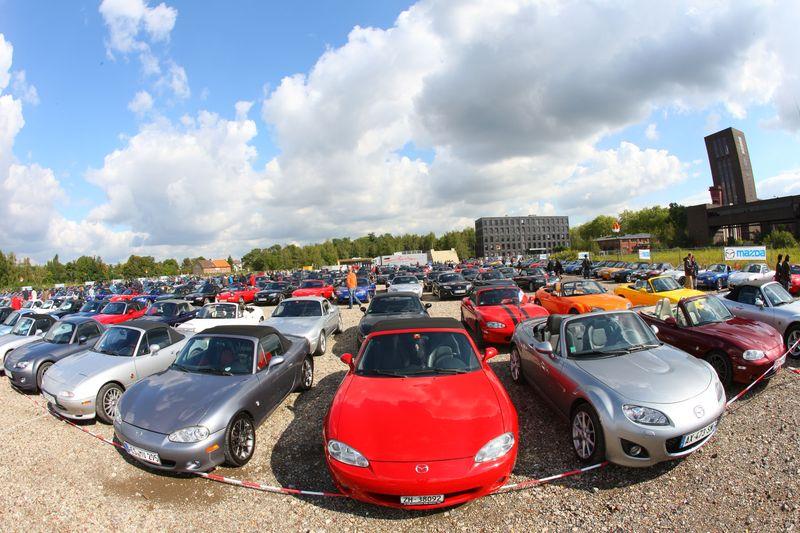 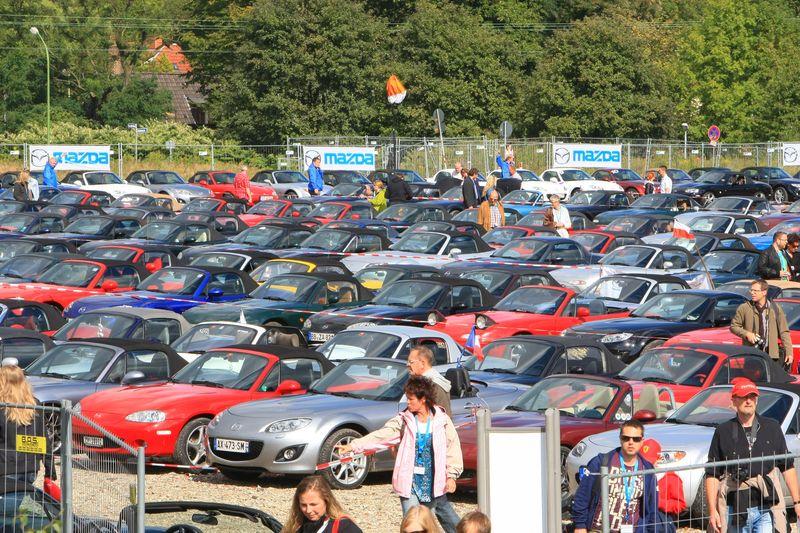