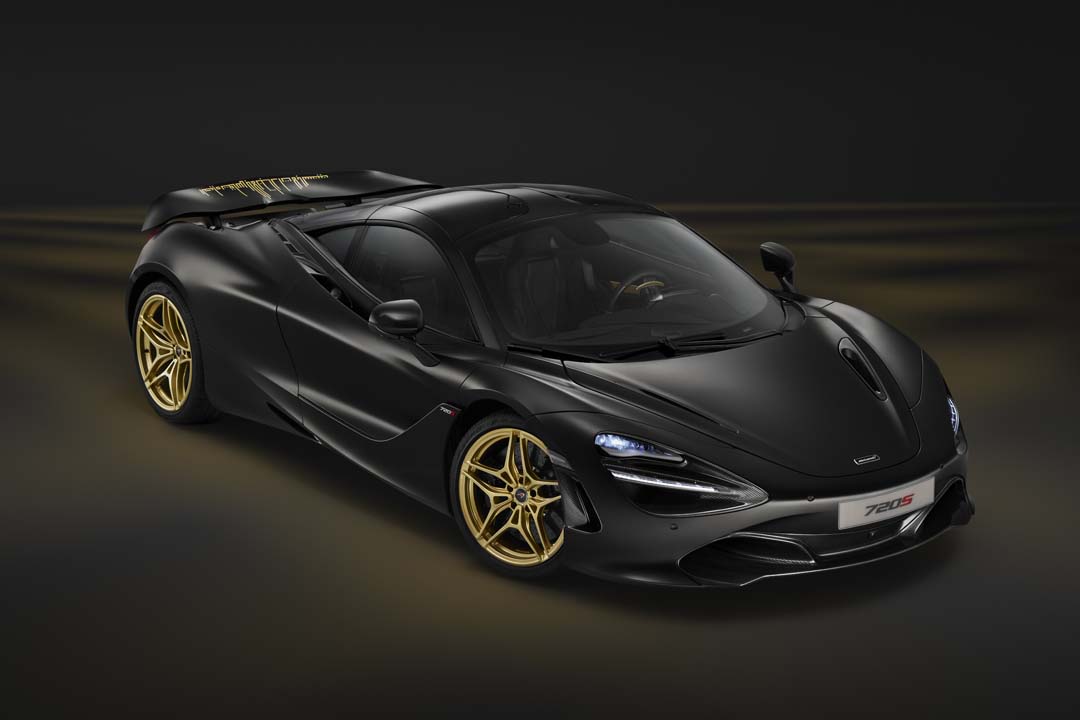 Commissioned by a Middle Eastern customer, the unique 720S was produced by McLaren Special Operations (MSO) and served as the centrepiece of McLaren’s display at the Dubai show.

Inside, black alcantara and black leather trim was combined with carbon fibre panels (an upgrade pack from MSO Defined), with gold applied to the shift paddles, steering wheel and door trims. A special ‘1 of 1’ plaque identifying the car’s unique status also graced the interior.

More substantial changes included the satin-finish Zenith Black paint applied to the exterior, complemented by gold-coloured alloy wheels, while the engine heatshield was made from genuine 24-carat gold.

A distinctive touch was part of a quote from Bruce McLaren, reproduced in Arabic, that adorned the rear wing. The quote – ‘Life is measured in achievement, not in years alone’ – was rendered in such a way to mimic the Dubai city skyline.

Andreas Bareis, McLaren Automotive’s Managing Director Middle East, Africa & Latin America, explained that a theme of ‘achievement’, as represented by the quote, was a key sentiment behind the commission.

“The quote from Bruce McLaren rings true, not only of the history of McLaren, but also the achievements of the UAE and Gulf states over the last four decades. The UAE and the region are very important to McLaren, not only in terms of our client base, but also because of the support from our shareholders. This car pays tribute to that.” 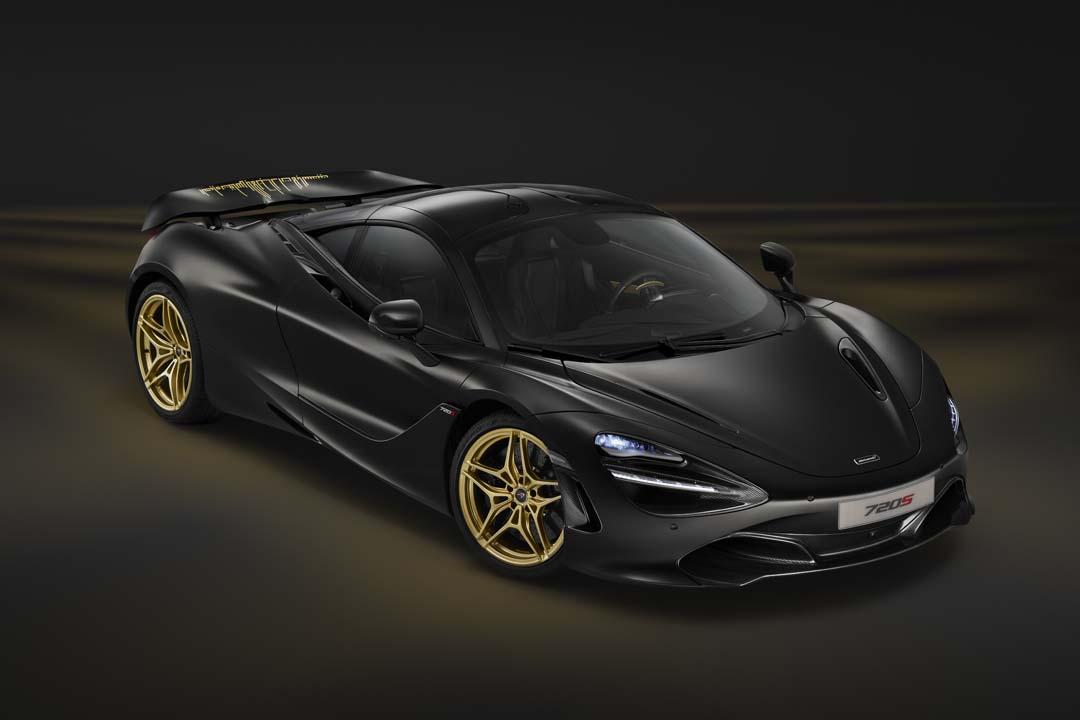 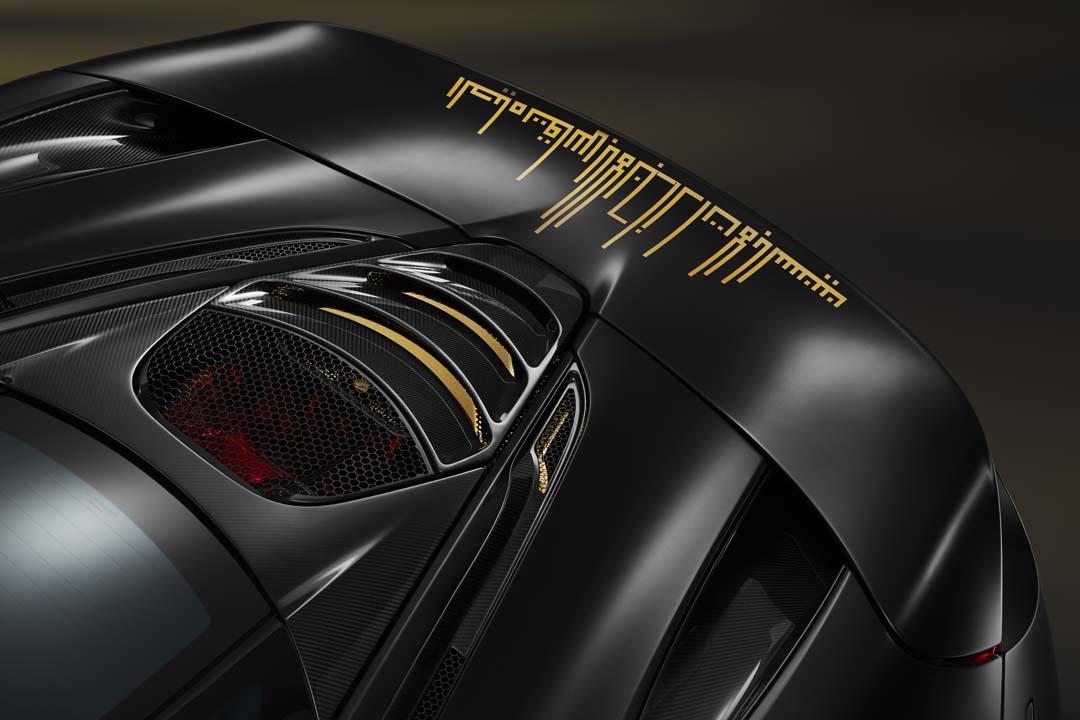 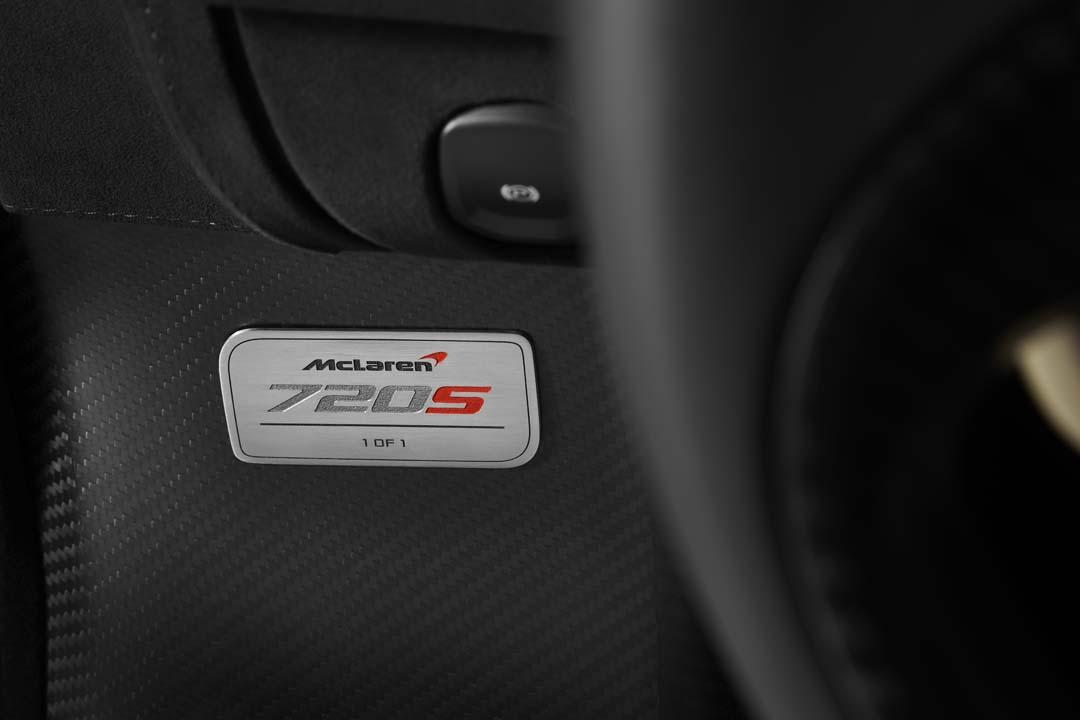 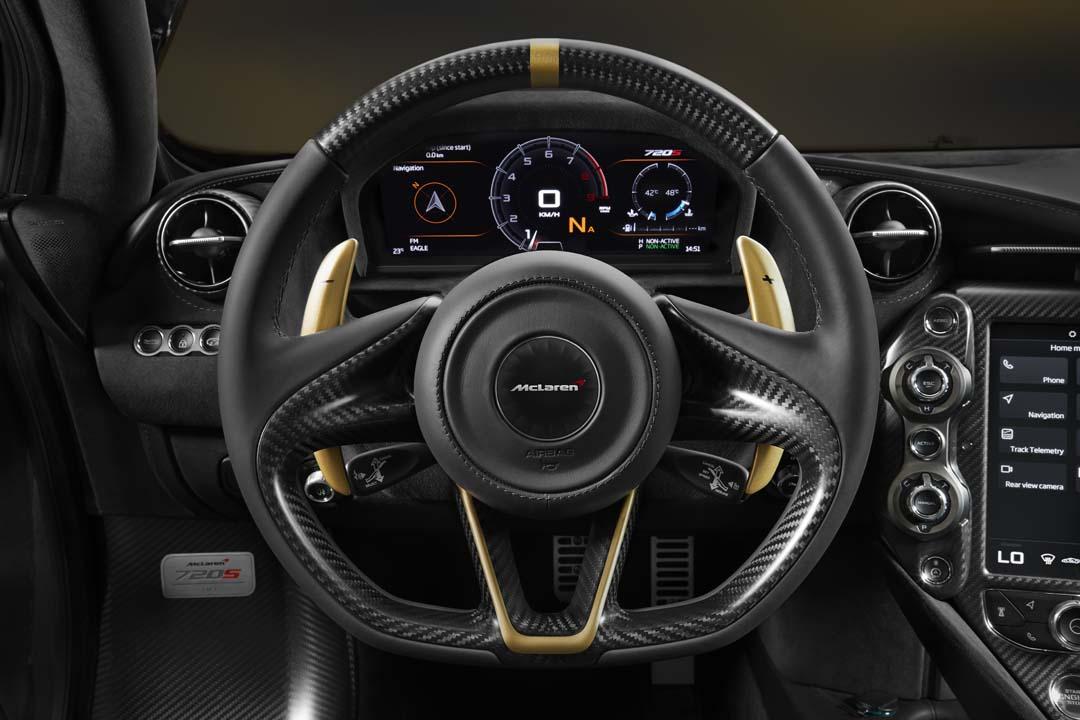 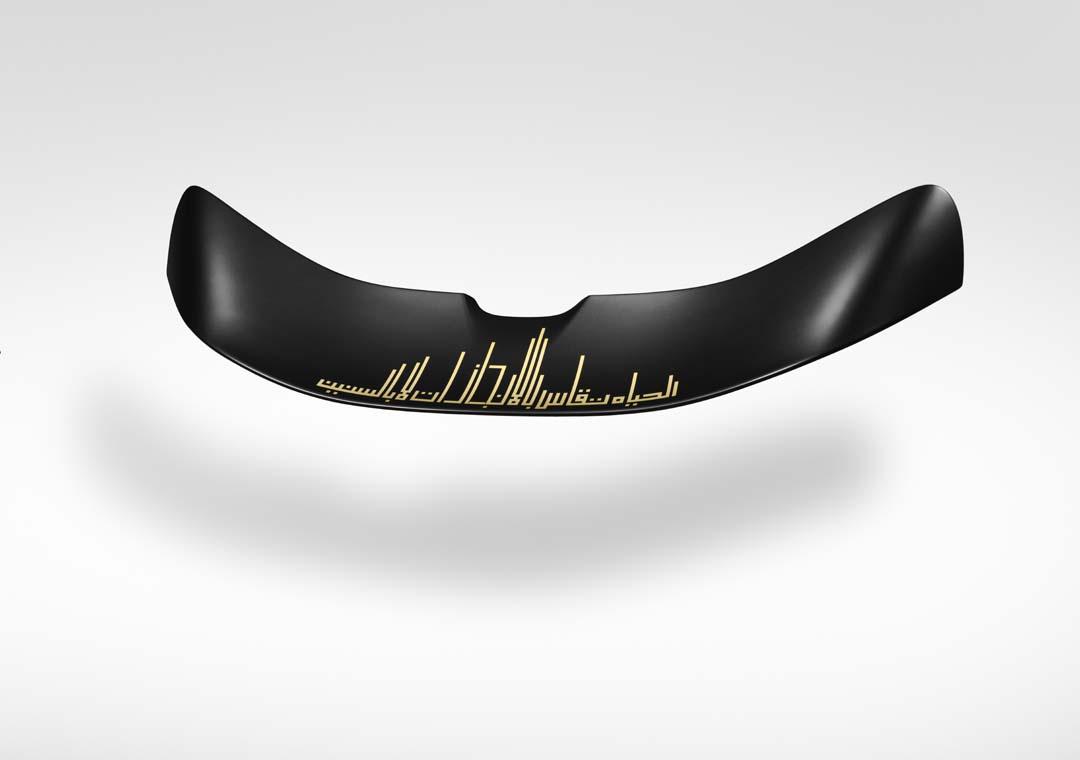 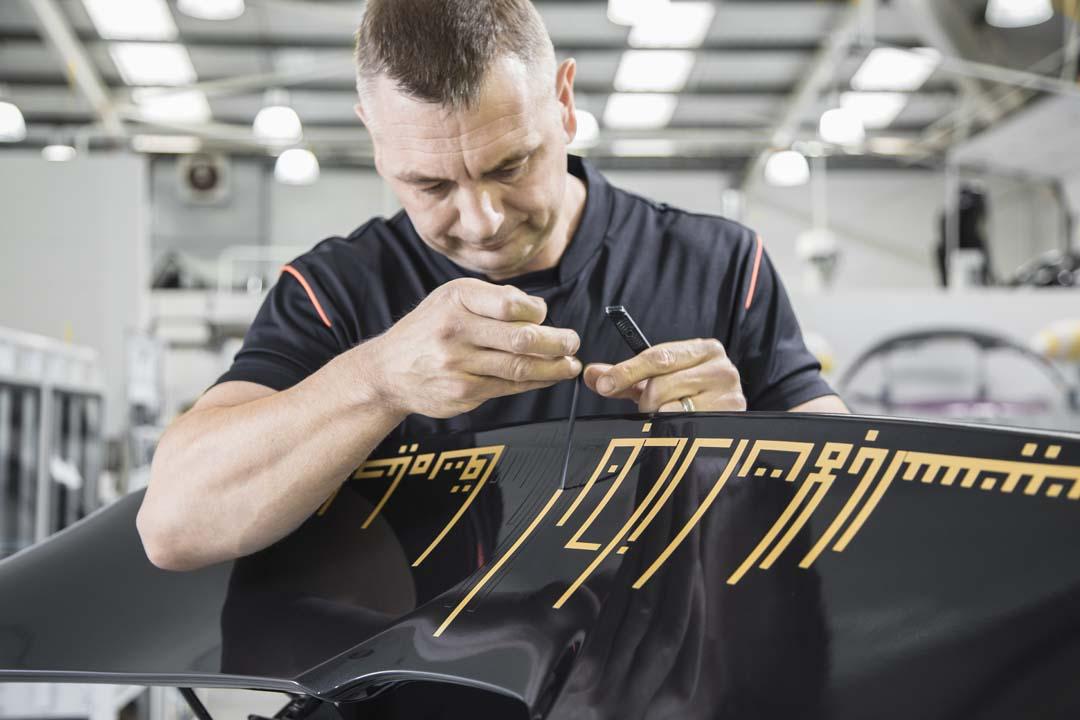