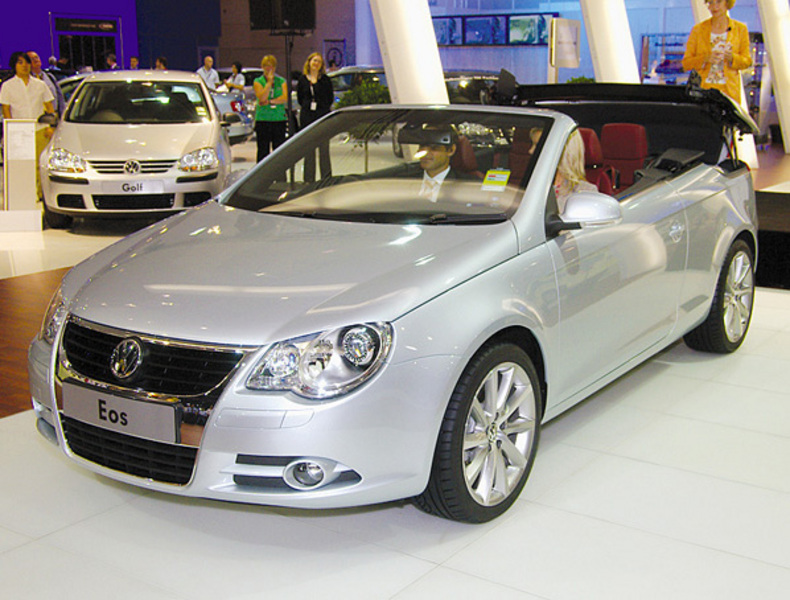 Firmly placing Melbourne on the International circuit, the show this year had three world premieres, with both Peugeot and Ford scooping the Geneva Motor Show, and Audi staging a simultaneous reveal of its A5 Coupe. The never before seen Peugeot 207 in convertible and GTi variants were flown especially from France ahead of their unveiling in Geneva. Ford also received the go ahead from Ford of Europe to reveal the new Ford Mondeo. Ford also unveiled the GT striped Fiesta XR4 and turbo-charged diesel 2.0-litre Focus. Audi riding the back of a great sales resurgence unveiled the S5, the performance version of the A5, on top of Melbourne's first look at the super Audi R8 sports car. Holden displayed the Chevrolet Camaro coupe which it is developing off the VE platform. Keep an eye out for the Camara down under, possibly with a Monaro badge some time in the future. Of course the show had plenty of big names with Ferrari, Lamborghini, Maserati, Alfa Romeo, Aston Martin, Bentley and Porsche all vying for top billing! Local heroes were also aplenty, with the FPV 40th Anniversary GT Falcon grabbing the spotlight. Once again Just Cars was there to capture all the new cars and it is our pleasure to bring you our annual motor show special. 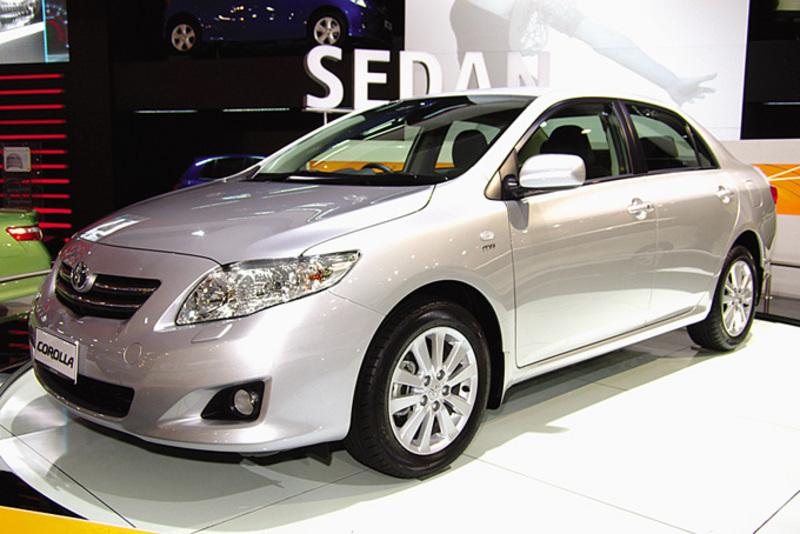 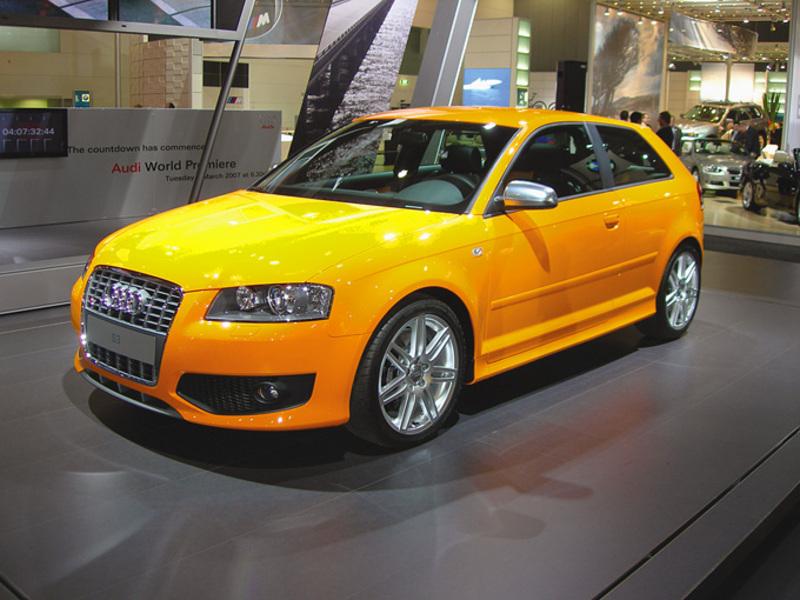