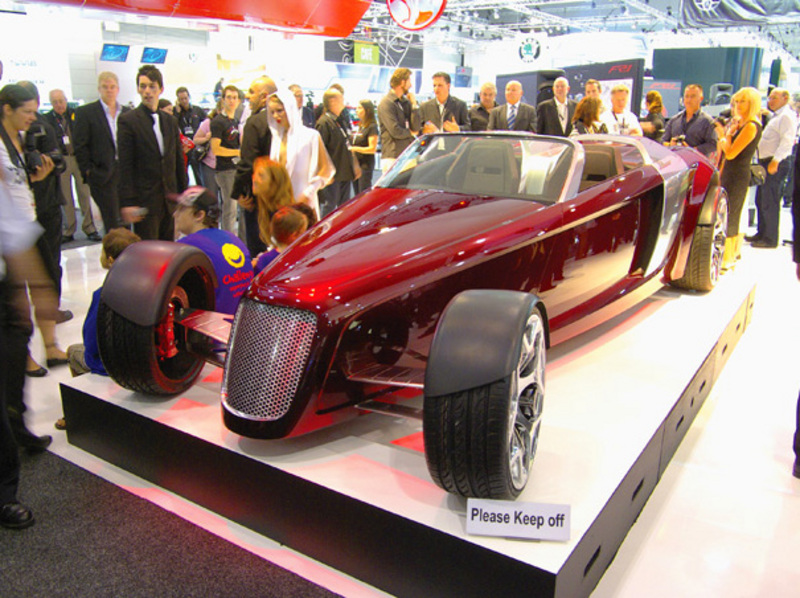 Melbourne celebrated its 75th annual show this year, albeit with a touch of sadness as this was the final Melbourne Show. As previously reported, Melbourne and Sydney will rotate hosting of a single Australian Motor Show from next year onwards.

For this year, the show was very much about the future of motoring, not only in Australia, but in previewing worldwide trends. Last year, showgoers were stunned with GM Holden's fantastic Coupe 60 concept - for many the Monaro of the future - and Ford's new FG range. Compare that to this year, where Holden unveiled the Cruze four cylinder small car, and Ford the eco-friendly Fiesta, and it's no wonder some enthusiasts felt a little cheated. Holden especially have built a reputation for unveiling show cars that really make an impact, but as GM Holden chairman Mark Reuss said, "this show is about much more than cars, it's about Holden's future.
"We could easily have shown you a wild concept or show car, but this is not the show for that. Today it's about providing real solutions."

While there were still some spectacular supercars from the world's major manufacturers, there was also a number of 'next generation' cars. There has been a seachange towards greener, economical vehicles, which was reflected in the offerings at Melbourne. While they present clean and sensible urban travel, they are quite boring to high performance motoring traditionalists. However, the environment has become a major priority in recent years, so as carmakers try to remain viable, expect to see more and more of the downsized cars, driven by alternative fuels and technologies, that were on show at Melbourne.

Notwithstanding a sales slump, the Motor Show hosted $15 million of new metal, and over 20 new releases. It again proved the resilience of the industry.

One of the stars of the show was the FR1 dream machine. While very much a retro-styled roadster, it also embodies the future of motoring. The 21st century hot rod was hand crafted from advanced materials, after a research program led by some of the sharpest brains in the motoring industry.

The project has been underway for 7 years under the umbrella of the Auto Horizon Foundation, which was created to nurture the FR1 and future projects. The car was designed by Brian Tanti and gained the full support of GM Design. It is about showcasing the talent that exists in Australia. The FR1 is powered by a 6.0 -litre Chevrolet V8 designed to run on E85 ethanol fuel and with the same active fuel management fitted to the latest V8 Commodores. It has a 6-speed manual gearbox from a Ferrari and a lightweight transaxle, fully independent supension and anti skid brakes. 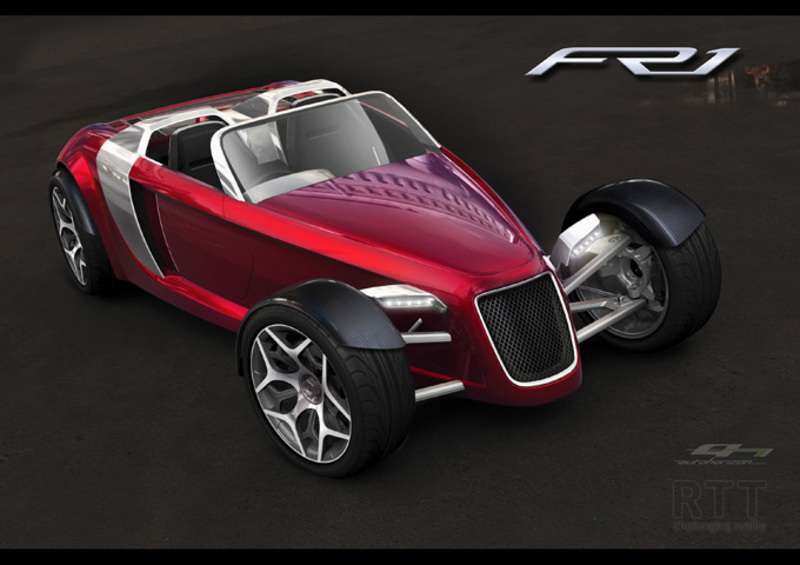