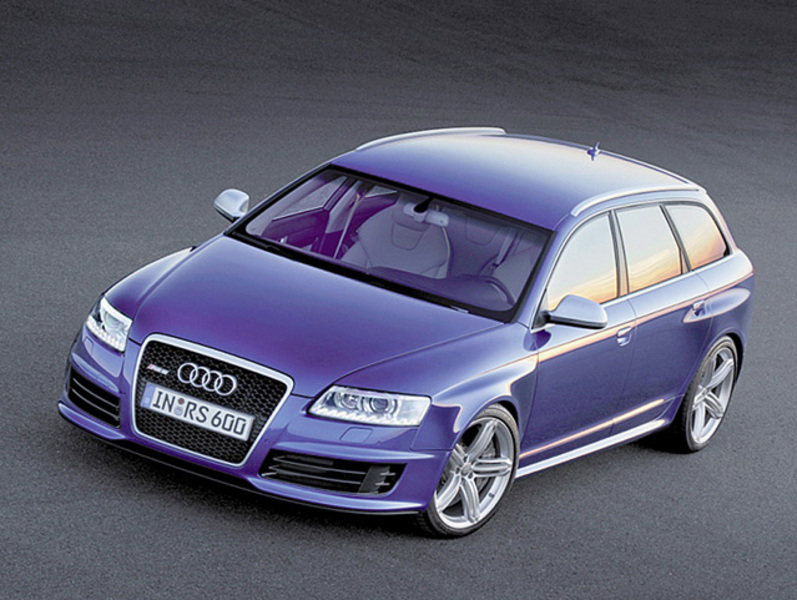 The world's finest, fastest, cleanest and most exciting cars will be on display at the Melbourne Motor Show from 29 February to 10 March. GM Holden are set to unveil one of their legendary "show cars", while Ford will reveal their highly anticipated new 'Orion' Falcon model lineup. Lexus will demonstrate the amazing, self-parking LS600hL, while Audi will reveal the 426kW RS6 Avant station wagon powered by a twin turbo V10 engine that not only out-performs most sports cars, but does it in the lap of luxury. If a family car is what you're after, the Motor Show will have sedans, hatches, wagons, people movers and coupes for every need and every budget - expect some stunning new local models.

For those who imagine a cleaner, greener world, it is here already with an ever-expanding range of eco-friendly hybrids, super economical diesels and even solar powered racing cars. The Shannons Melbourne International Motor Show Auction of classic and collectable cars and memorabilia will appeal to those whose tastes lie in the past rather than the future. The 8th generation Honda Accord range will be also be unveiled at the Motor Show. The new 3.5-litre, V6 Accord engine features Honda's Variable Cylinder Management (VCM), allowing the car to run on six, four or three cylinders depending on road speed & load conditions.

Fiat Ritmo
The Melbourne Motor Show will host the latest models from Fiat including the newly arrived Ritmo range of Italian hatchbacks. The Fiat Ritmo is to go on sale in March, with pricing to be announced at the Motor Show. Equipment includes cruise control, alloys, climate control air conditioning, stability control and six airbags. Ritmo's five-door hatchback design combines Italian beauty with a roomy and practical interior featuring a 400-litre boot. Australian Ritmo buyers will have a choice of petrol and diesel engines: the 1.4-litre turbo charged TJET petrol engine with 110kW and 206Nm of torque, and the 1.9-litre JTD turbo-diesel offering a similar 110kW of power and a hefty 305Nm of torque. Both engines can be paired with either six-speed manual or automatic manual transmissions. The Ritmo will share the Fiat stand with both the Punto, which was first shown at the 2006 Melbourne Motor Show, and the brand new Fiat 500, which has been recently voted the most beautiful car in the world.