With a father in the tyre business, it seemed only natural that the young Ian would gravitate towards the auto industry, but there was another influence on his career path. Growing up in Geelong, Ian lived close to Murray Rainey, the founder and original driving force behind the Geelong Speed Trials. As a young man in the early 1950s, Ian remembers seeing Murray work on his Cooper open wheeler racecar and creating his then unique Jaguar XK120 coupe, which used a donor roof from a Morris Minor! Ian can also recall Murray's daughter, Joy Rainey as young girl, and her tricycle that Murray had fitted with a set a Sturmey Archer gears normally found in pre-War motorcycles.

By the mid-1970s, Ian was running an auto wrecking business in North Geelong and involved in a number of car clubs. The wrecking business meant he was exposed to all sorts of cars, unfortunately most of them were decidedly less exotic than what he encountered during the early days of the Speed Trials. Ian had dreams of finding a Bugatti, Bentley or something similarly rare in his travels towing away unwanted and wrecked cars, but the closest he got was an Austin-Healey MkI Sprite. The Sprite he came across in the late '70s was in good nick and fitted with a rare, Australian-made removable fastback-style hardtop. The neat little 'Bug Eye' Sprite was too good to wreck, so Ian bought it. Before that, Ian had another piece of classic British sportscar engineering in the form of a 1952 MG TD.

Ian's MG wasn't a new car when he got it, so he made sure it had a bit more poke by getting it tuned up by John Redpath. The Redpath clan, which boasted the famous cricketer Ian "Thumper" Redpath, also included another brother in Ron. Like Murray Rainey, Ron was a keen motoring enthusiast and competitor in the early years of the Speed Trials. In the early 1950s, Ron famously created a racing special using a spaceframe chassis, Ford flathead V8, and Lancia suspension and brakes. When later fitted with an Oldsmobile 'Rocket' V8, Redpath's 'Oldsmobile Special' enjoyed a lot of success in sprint and hillclimb competition. Today, that car lives on as the 'Redpath Special', thanks to Ron's son Bill, who restored it and campaigns it regularly at historic motorsport events.

For the 1962 Geelong Speed Trials, Ian indulged in a bit of weight saving to add to the engine work done by Redpath. The engine sidecovers, front and rear bumpers, rear-mounted spare wheel and hubcaps were all removed, with the MG's original whitewalls replaced with new rubber. The fold down screen was replaced with a small aero screen and the headlights taped over. All looked good, and Ian was confident of posting a good time in his class. However, in his first sprint run, he had the misfortune to be paired against 'Buttercup'.

Those that know their MG racers will probably know that Buttercup was the nickname for a bright yellow MG TC which was quite successful in its day. Still in circulation today, Buttercup has undergone a number of modifications and upgrades over the decades, including fitment of an MGB 1800cc engine, close ratio gearbox, larger wheels and more. Fitted with a supercharger in the 1960s, Buttercup was one of the quickest MGs going around. Against that high-performance racing TC, Ian didn't really stand a chance, but he took it all in good humour. As Buttercup bolted down the track, Ian ambled off in pursuit, waving to the crowd as he went. In a later match up with an MGA, Ian dragged off the newer and more powerful model, so he was pretty happy with that!

Ian sold the TD a few years later to buy a more family-friendly MkI Ford Zephyr, but dipped his toes back into the sports car waters again when he came across the aforementioned MkI Sprite. From sprints, Ian's focus then diverted to offroad racing buggies. From the late 1970s onwards, Ian built and raced a number of these machines. While most were VW-engined, one memorable example Ian built featured an all-alloy V8 out of a Leyland P76. As you can imagine, the V8 in a lightweight buggy was awesomely powerful, but the VW transmission couldn't handle it, so the Leyland V8 was swapped for a 2-litre OHC motor out of a Datsun 200B. Ian's enthusiasm for these machines saw him serve as a longtime member of the Offroad Buggy Club, as well as local Ford clubs, and he still retains an enthusiasm for these vehicles today.

Along with most local motorsport enthusiasts and past Speed Trials competitors, Ian is looking forward to this year's JUST CARS Geelong Revival, and is keen to see just what sort of cars will come out of the woodwork to once again make their way up the Ritchie Boulevard course. Additionally, this year's event will feature a number of static displays, exhibitions, live music and entertainment, which Ian's looking forward to with equal enthusiasm. Earlier this year, Joy Rainey was announced a patron for the JUST CARS Geelong Revival, so Ian will have some catching up to do when Joy jets in for the December event! 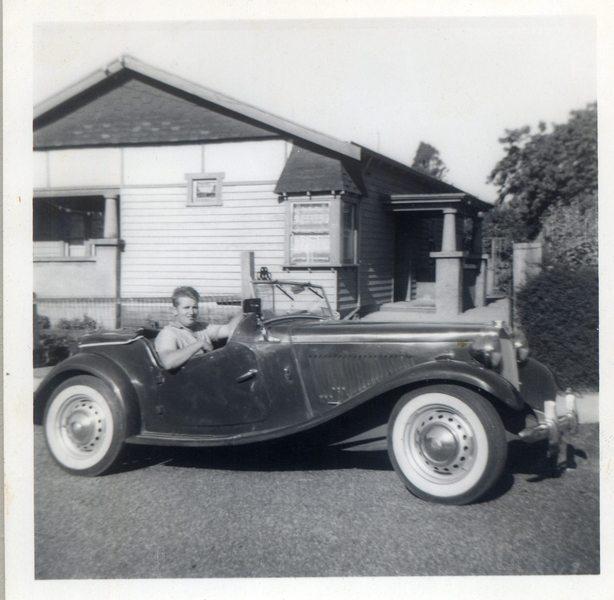 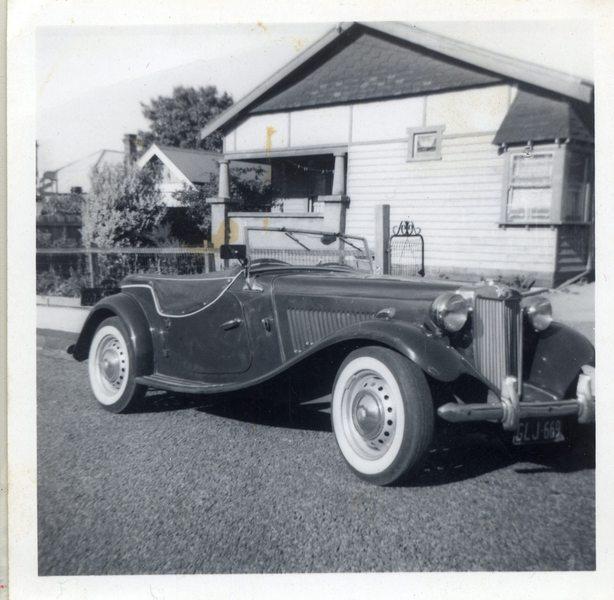 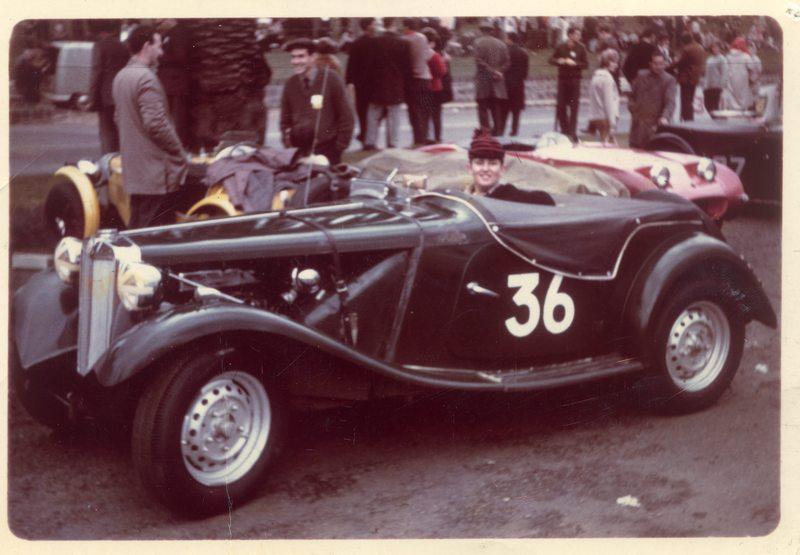