To help mark this important event, Goodwood will have a number of Minis of all shapes and sizes at its celebrated 2009 Motor Sport events; the Festival of Speed (from 3-5 July) and the Goodwood Revival (18-20 September). Visitors to these shows can expect to see some famous ex-works tarmac burning Minis in action on the Festival of Speed hill climb, with John Rhodes and Richard Longman scheduled to excite Festival goers in their Coopers and 1275 GTs.

A number of ex-works BMC rally team Minis are also expected to be grappling with Goodwood's challenging Rally Stage at the Festival. Not competing, but on display will be a number of uncommon Mini based sports cars in a dedicated class as part of the Cartier 'Style et Luxe' car design competition. Expect to see Mini based rarities such as the DART, Unipower GT and Broadspeed GT Coupe.

At the Goodwood Revival in September the Mini 50th birthday celebrations will continue in true Goodwood nostalgic style. The incredibly popular St Mary's Trophy saloon car race will be dedicated to Group 2 Mini Coopers only of a type that raced prior to 1966, when Goodwood hosted a number of Mini-only races at its legendary motor circuit. This very special saloon car race devoted entirely to Alec Issigonis' masterpiece will be a one-off for 2009. A full 30-car grid of 1275cc Mini Coopers will contest what is sure to be the most closely fought race in the Revival's history, promising to swarm around the famous circuit as one as they dice for position.

While most of the cars will be identical Coopers, the field will also be dispersed with one or two of the Riley Elf/Wolseley Hornet variants featuring reshaped boot and front grille. The St. Mary's Trophy continues as a two part race staged on both Saturday and Sunday, with an aggregate result. Pairing up with the owners once again will be a host of celebrity drivers, many of whom will have raced Minis during their professional careers.

A tribute parade of 50 Minis or Mini based derivatives will lap the circuit each day during the Goodwood Revival in a birthday celebration. Expect to see unusual Minis on the track such as ice cream vans, Wildgoose camping cars and bizarre publicity machines as well as more familiar versions of the popular car, ranging from the original 1959 Austin Seven and Morris Mini Minor, through to Coopers, Hornets and Elfs, vans and pick-up trucks. It promises to be a real spectacle not to be missed. 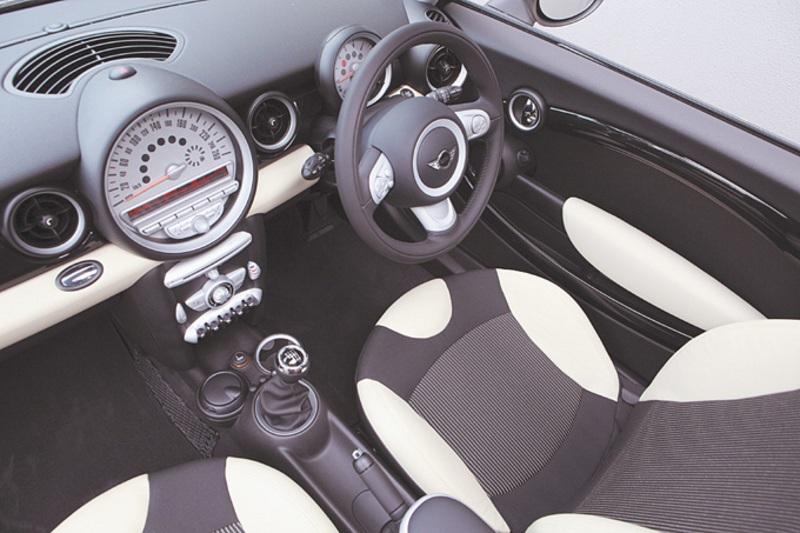 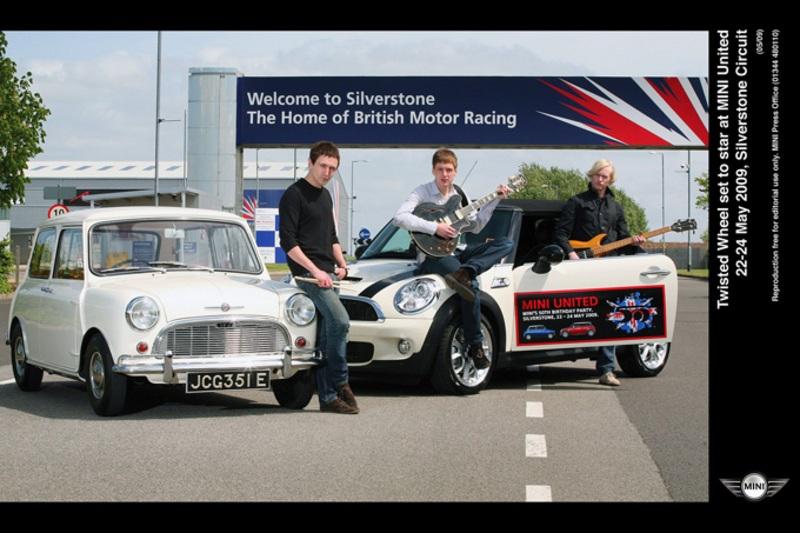 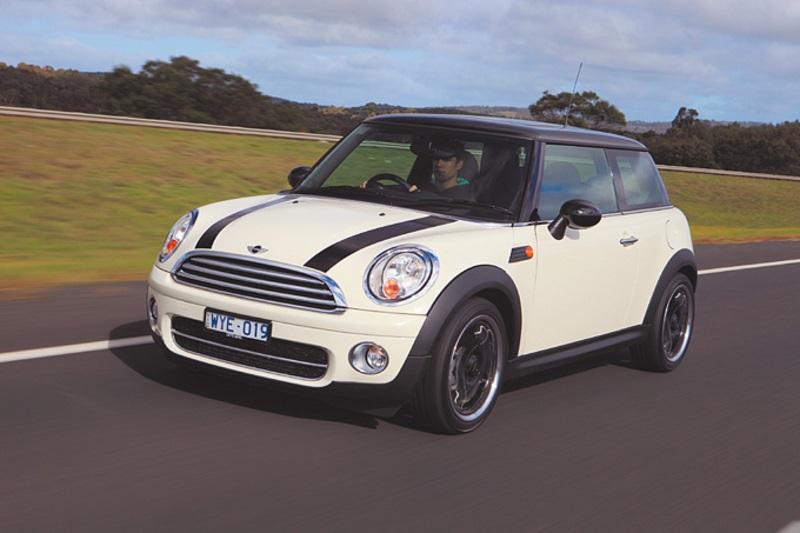 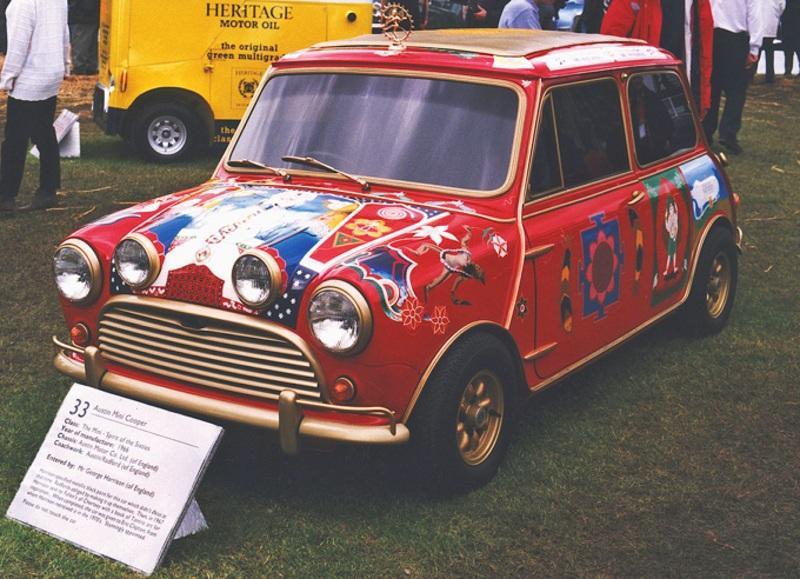