Barely a year after Moke International announced the return of the iconic Mini Moke, and following a limited-edition relaunch of 56 units, the British-based company bringing the classic model back to production have announced they’ll be switching from internal combustion engine to electric power from 2022. 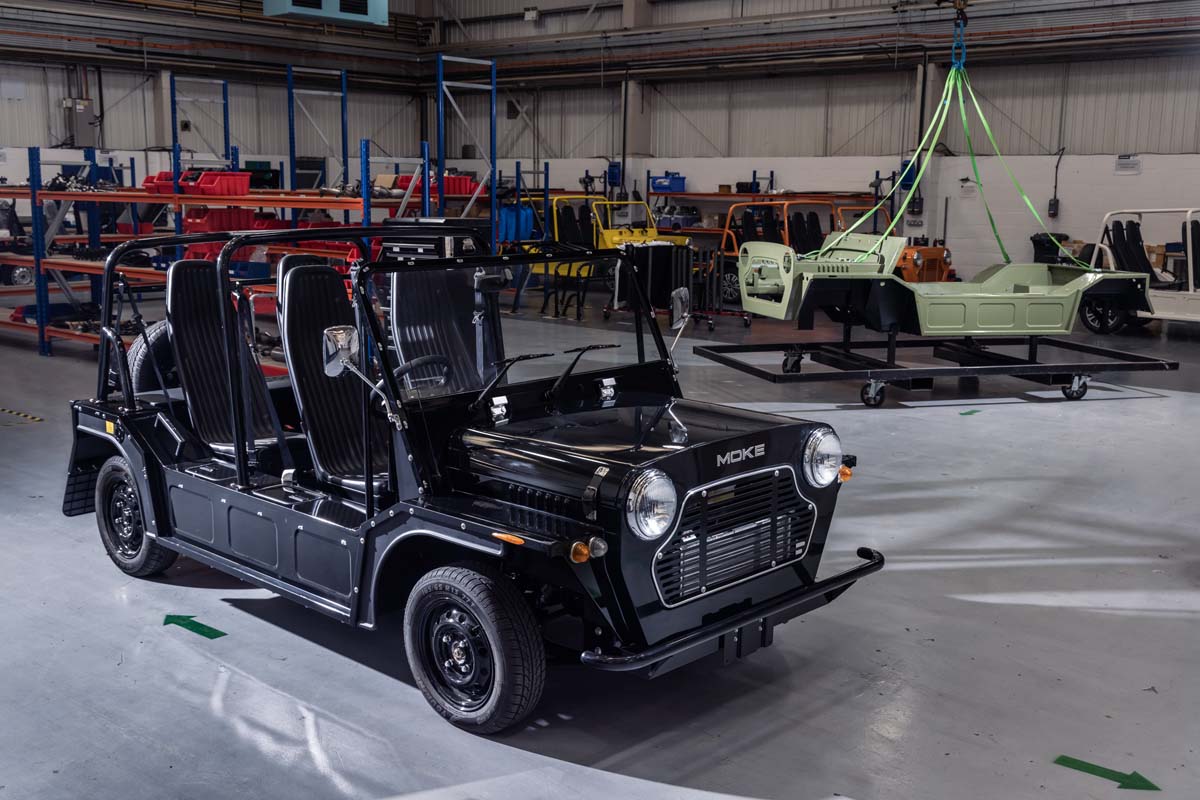 The modern Moke is currently powered by a 1.1-litre four-cylinder petrol engine delivering 50kW/93Nm, but from January, 2022, all production will be electric. According to Moke International, this makes them the first heritage marque to go fully electric. 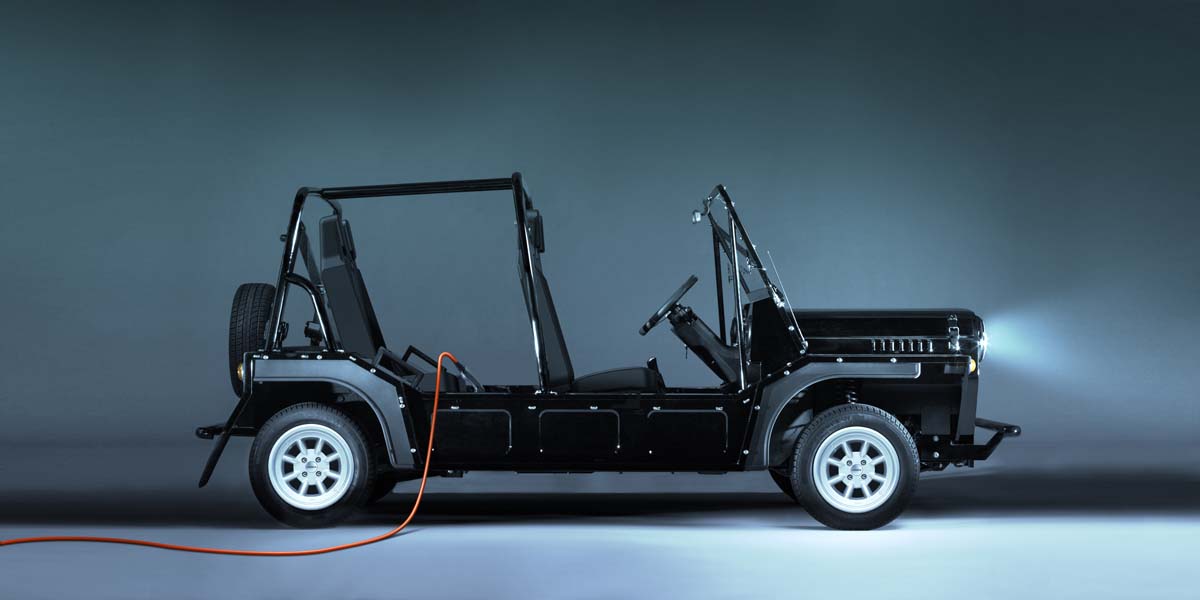 The switch is said to be driven by consistent customer demand and the “pressing global requirement” for clean-air powertrains. Additionally, Moke International claim the EV version of the reborn roadster offers significantly increased performance. 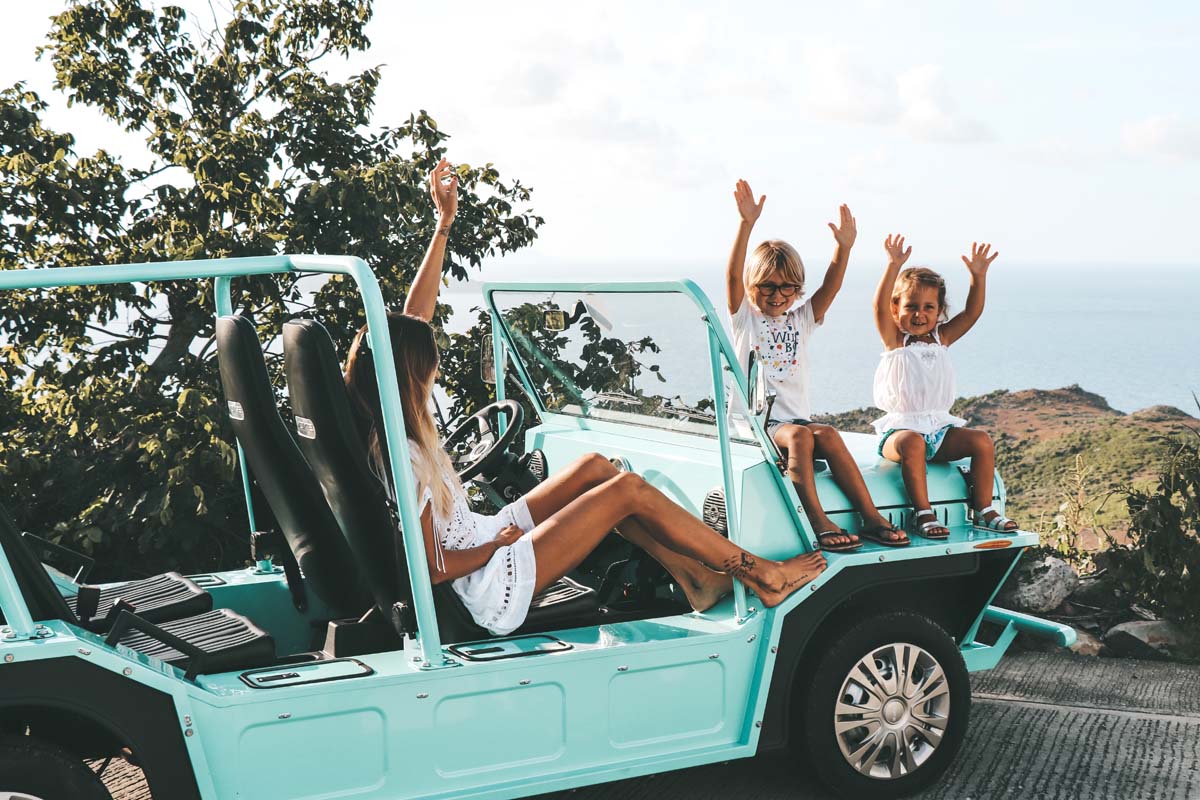 “Moke’s marriage of fun, personality and open air thrills will only be enhanced through the performance and silent running of an electric powertrain.”

Consisting of three-phase AC synchronous electric motors driving the rear wheels, claimed output from the electric powertrain is 33kW, with 0-55km/h acceleration in 4.5 seconds and a top speed of 100km/h – aided by the car’s ultra-low weight of just 800kg.

There’s no detail provided on the batteries, but like the motors and inverters, these are said to come from Tier 1 European OEM suppliers. Range is listed at 144km and recharge time at 4 hours with a Type 2 (European) charger. 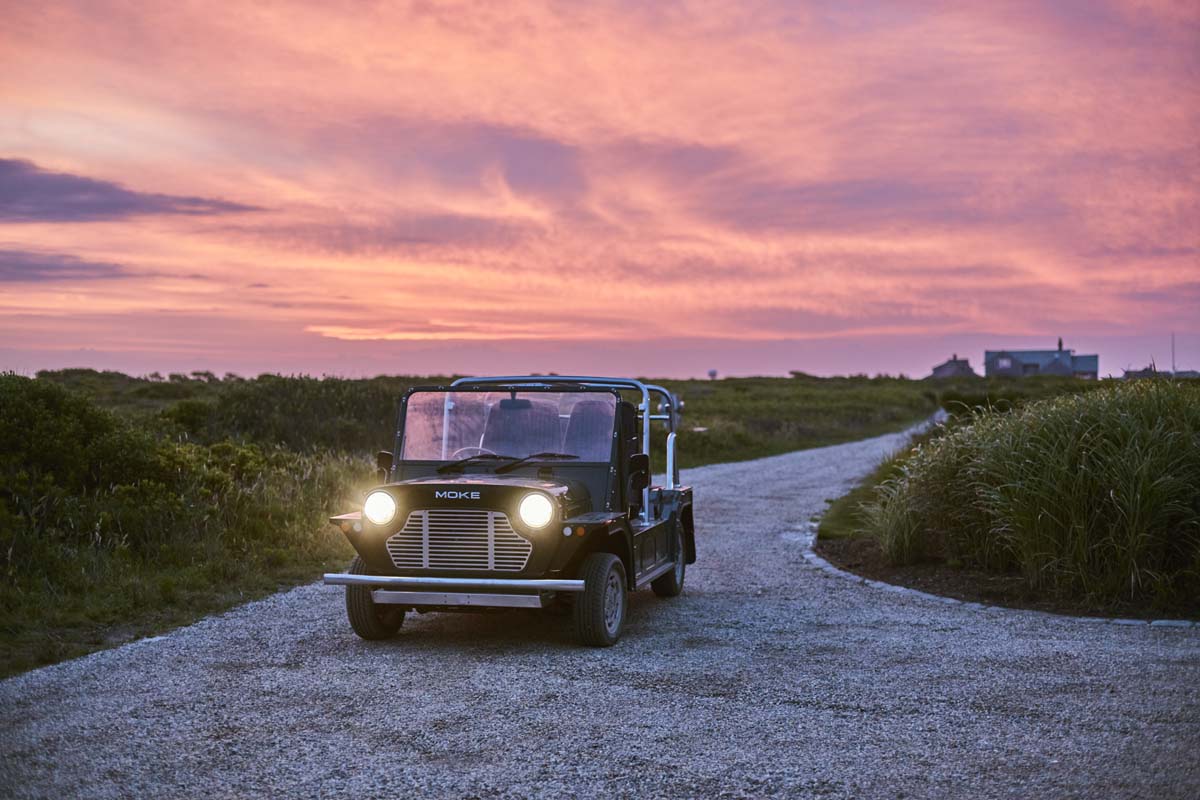 Wider and longer than the original from the 1960s, the modern Moke is manufactured with aluminium body panels and features several improvements, including better brakes and an upgrade to MacPherson struts for the front suspension, but old-school trailing arms remain at the rear. On the EV version, braking will be regenerative.

Power steering, a heated windscreen and “increased occupant and pedestrian safety features” are all standard, and while the interior is still pretty spartan, there’s a three-dial instrument cluster and two-speaker radio with USB input. Seats have been upgraded, too, with waterproof upholstery, built-in headrests and fore-and-aft adjustment. 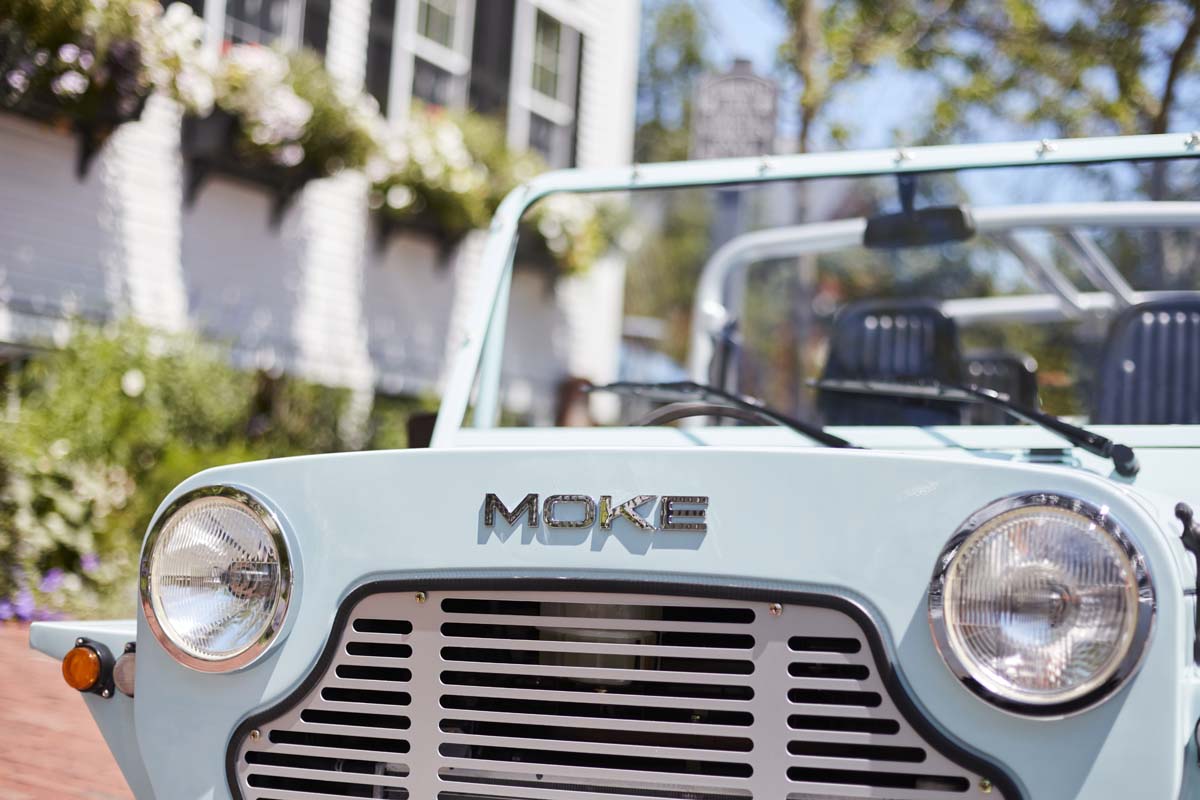 The move to an EV powertrain on the new electric Moke allows some freedoms, including easier integration of left- and right-hand drive, both of which will be offered. However, as with the combustion engine new Moke announced last year, Australian availability has not been confirmed.