As part of their future strategy that will see all new models electric-powered from 2025, Mini are now offering a factory EV conversion service for owners of classic Minis.

Only available in the UK, the ‘Mini Recharged’ programme will see EV conversions of pre-BMW era Minis carried out by a dedicated team at the Mini factory in Oxford.

According to Mini, the programme was inspired by the positive reaction to a one-off classic Mini EV concept created in 2018 as a taster for Mini’s first series production electric model. 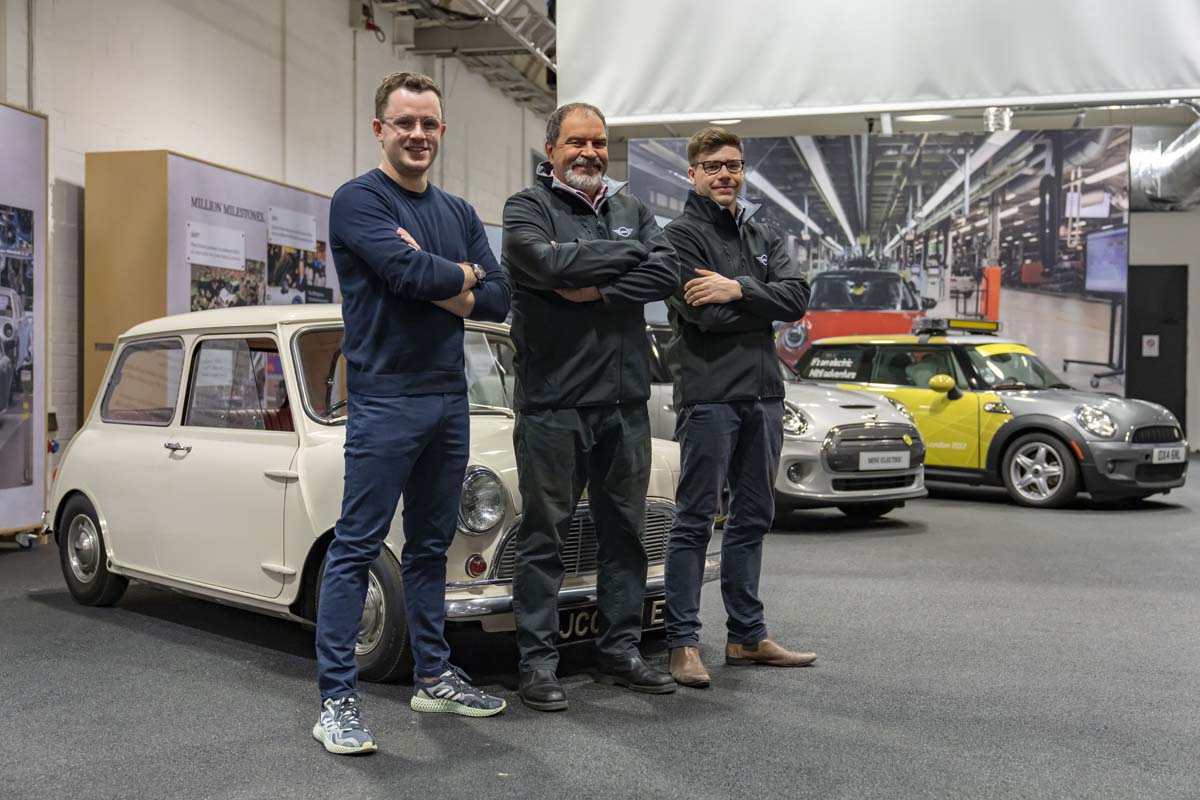 Under Mini Recharged, the original-shape (1959-2000) Mini’s internal combustion engine is replaced with a “modern electric motor” producing up to 90kW and 0-100km/h acceleration of around 9 seconds. This EV motor is matched to a “high-voltage battery” of unknown capacity, but with a predicted range of 160km.

While the central dash cluster and old-school gauges remain, the information is modernised to suit, with drivetrain temperature, gear selection, range and speed displayed. 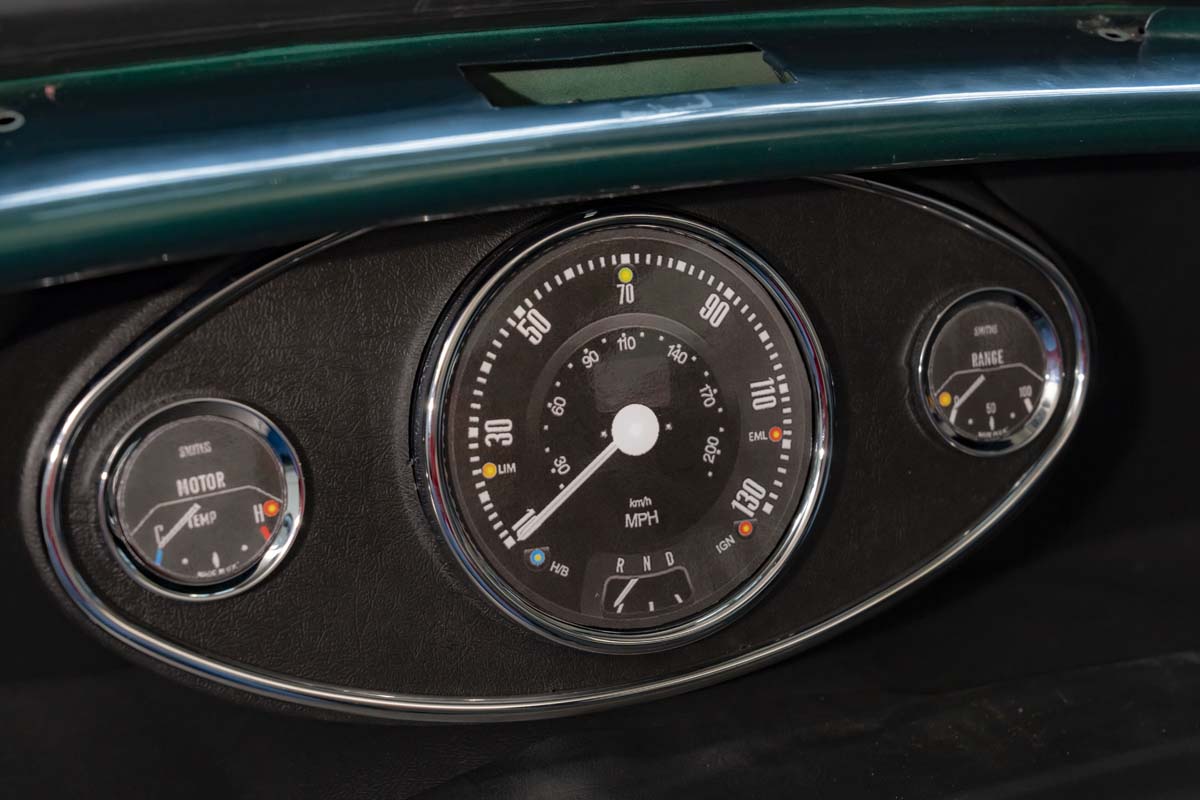 Requiring no change to the vehicle’s registration status, Mini Recharged is said to offer a whole new driving experience. More importantly, the EV conversion allows these cars to enter EV and ULEZ (Ultra Low Emission Zone) areas in London and other large UK cities that apply a heavy tax on vehicles with a conventional internal combustion engine. 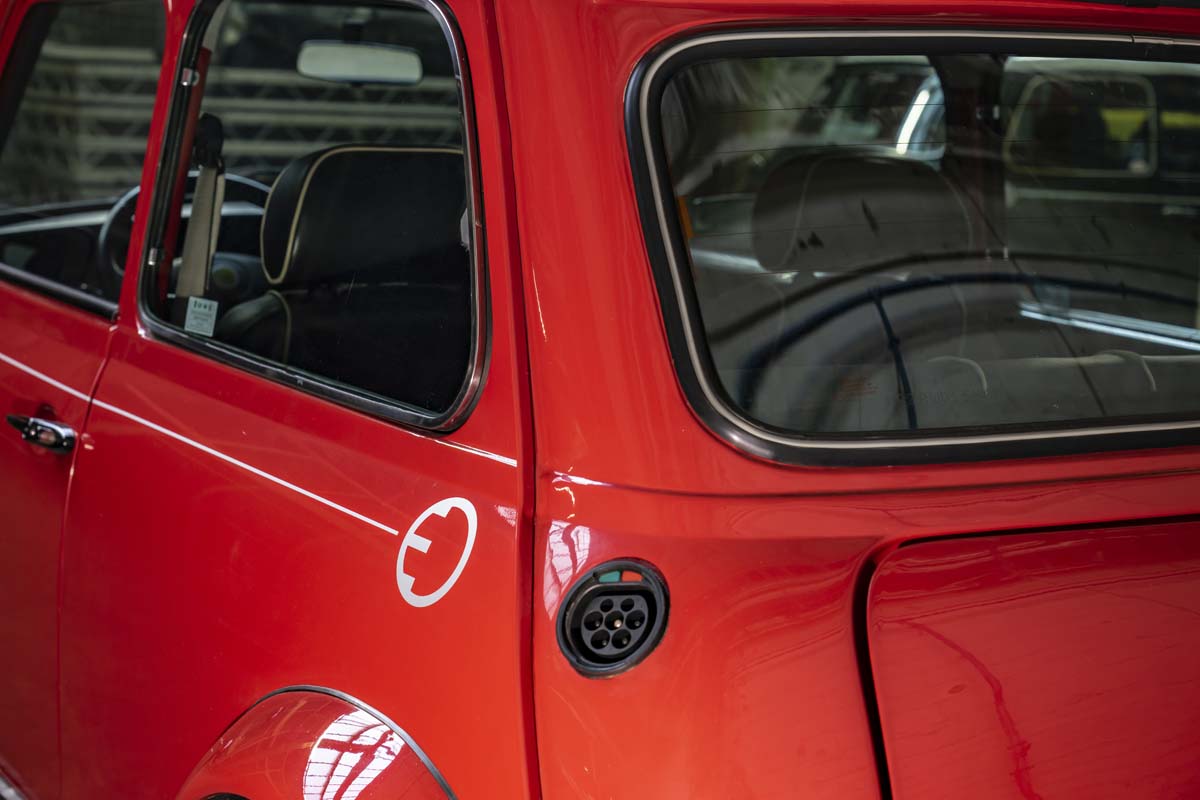 Understanding the value of classic Minis, Mini Recharged conversions are said to be fully reversible. Each completed vehicle is given its own factory number, with the petrol engines stored at Oxford for return to the car in the future. 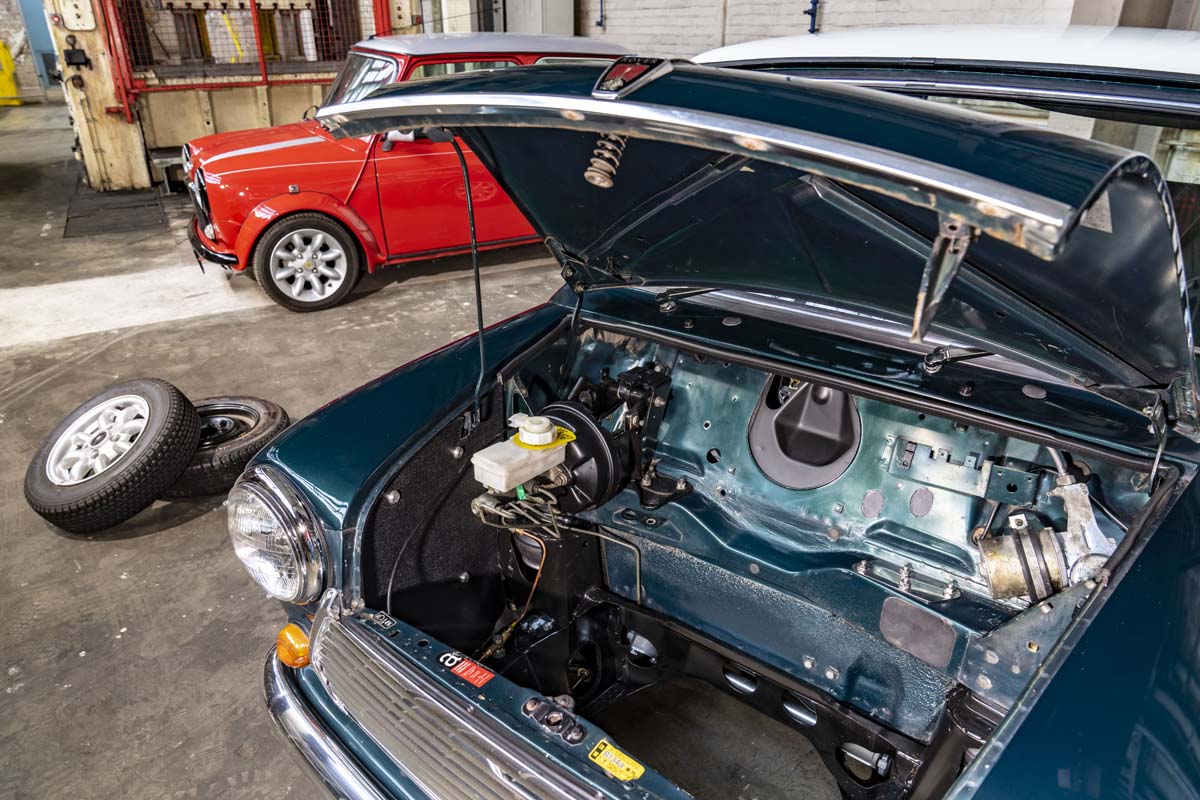 Mini see this programme as a positive, not only in putting more EVs on UK roads, but doing so without having to build all-new cars from scratch, thus saving materials and contributing to the circular economy.

"What the project team are developing preserves the character of the classic Mini and enables its fans to enjoy all-electric performance. With Mini Recharged, we are connecting the past with the future of the brand," says Bernd Körber, Head of Mini. 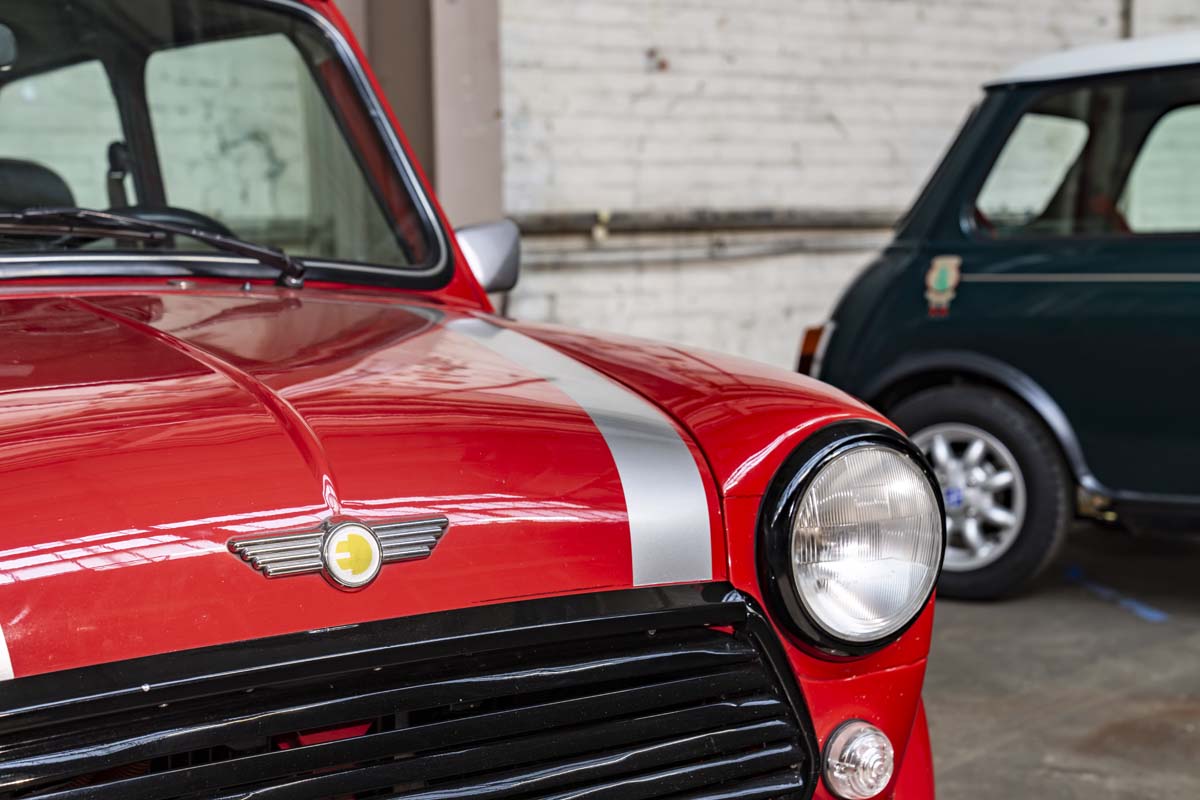 The cost of a Mini Recharged conversion has not been revealed, but the factory aspect is likely to attract a premium over the £10,000 (approx.) charged by some EV conversion specialists in the UK.