Fully restored in 2005, the Hertz replica Shelby GT350 fastback still presents exceptionally today. The modifications to GT350H spec were done at the time of the resto, with the 289 V8 and four-speed manual transmission rebuilt at the same time.

Described as a well-executed replica, Shannons say this Shelby GT350H tribute offers all the thrills of a genuine Shelby, but at a fraction of the price. Guiding range for this Victorian-registered, LHD car has been set at $42,000 - $48,000.

From the GM camp, the other 'tribute' of note is based around a 1969 Chevrolet Camaro convertible.

Finished in Le Mans Blue with a white & houndstooth interior, this Camaro was restored in the USA to SS-spec appearance, and fitted with a period-correct 396ci big block V8 - with the optional bonnet scoop - and 4-speed manual transmission.

The drivetrain was completely overhauled during the rebuild, the brakes and starter motor overhauled and both the exhaust system and suspension rebuilt. Brakes are power-assisted disc fronts and drum rears. The engine bay was detailed, and like the rest of the car, still presents very well.

The body appears straight and appears to retain the original floors underneath, with no patches or rust evident.

Currently on Victorian registration, the Camaro will be sold unregistered, with Shannons estimating a sale price of $32,000 - $38,000. 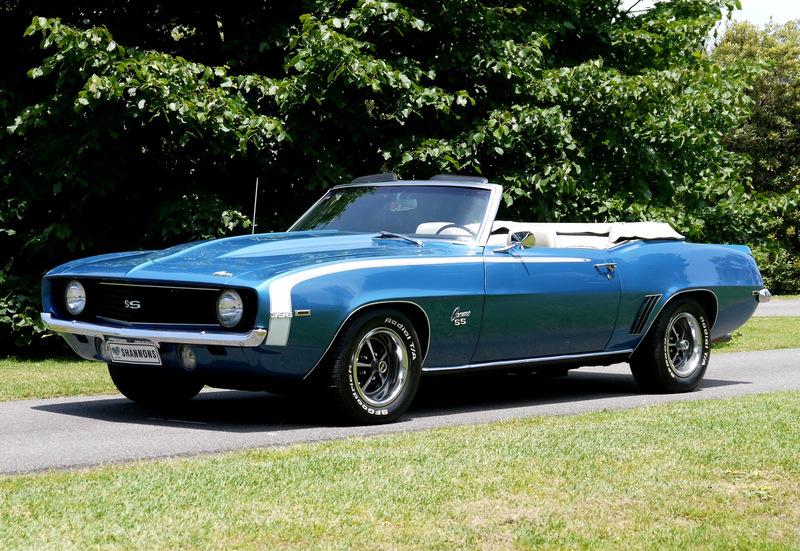 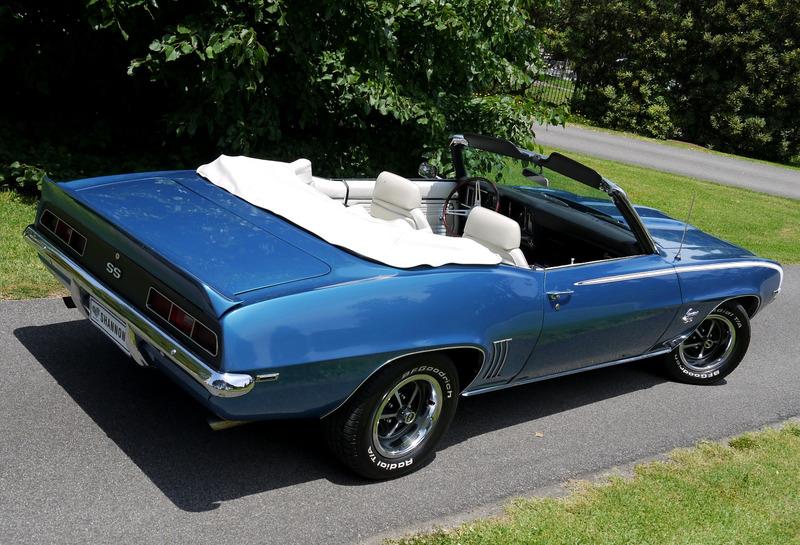 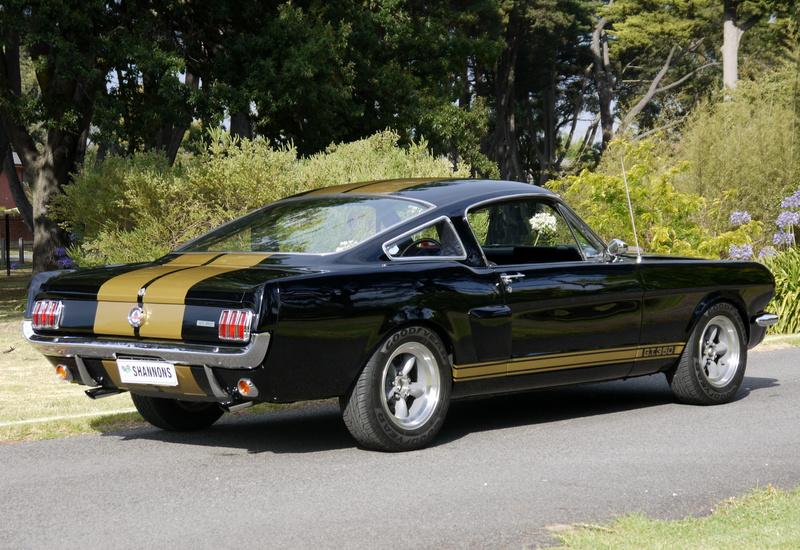