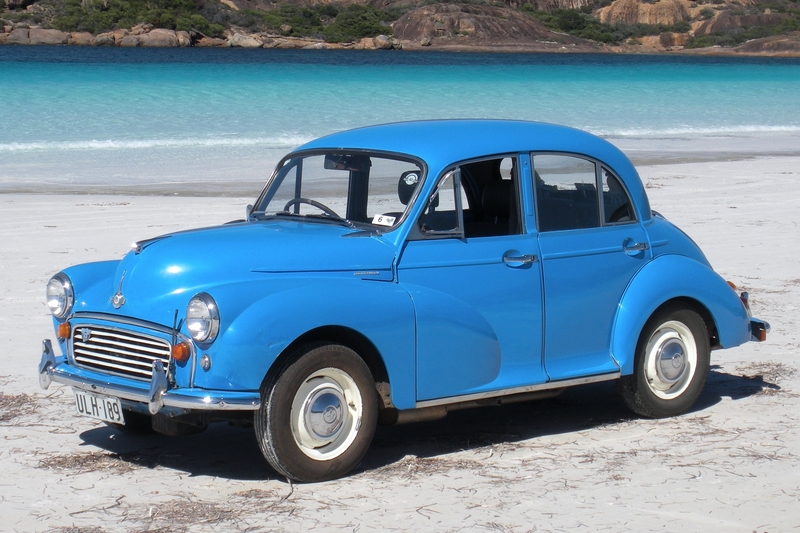 From April 19-26, those with an interest in vehicles built by William Morris, later Lord Nuffield, will meet in the nation's capital to celebrate not only the Centenary of Canberra, but all things 'Morris' as well.

170 cars from 132 locations across Australia will be on display, ensuring each state and territory has a strong presence during this double centenary celebration.

"The centenaries of both Canberra and the production of the first Morris are landmark occasions," Inshaw said. "Canberra represents the coming of age from a colony to nationhood, while the Morris car brought cheap and reliable motoring to ordinary families and in doing so gave people mobility to develop and advance the nation."

The event is open to all cars produced by firms with a connection to Nuffield, including Morris, MG, Wolseley, Riley and most BMC Leyland vehicles.

The oldest cars taking part in the event were built in 1914 (one of which is pictured), and on display will be the largest assembly of "bullnoses", so-called because of their characteristic rounded radiator, ever seen at any historic car display in Australia.

The youngest vehicles are two 1979 MGBs and the world's oldest original MG still in use today, built in 1925, will also take part in the event.

Members of the public can catch a glimpse of these historic vehicles on the shores of Lake Burley Griffin during the 'Morris100 Centenary Display' on Saturday 20 April. Cars will be on show at the Langton Crescent Car Park in front of the Treasury Building from 11am.

A special centenary drive will take place on Sunday 21 April from 9am. The tour will start at the Australian War Memorial, drive up and down Anzac Parade and then follow a designated route, taking in Canberra's main sites and attractions.

On Monday 22 April the Battle of the Sites Tours begin, with two separate tours visiting towns that were in the running to be Australian capital prior to the naming of Canberra in 1913.

Yass, Binalong, Cowra, Orange, Bombala, Tumut and Dalgety will be visited as Morris 100 entrants choose the route most convenient in returning from Canberra to their home destination.

The Battle of the Sites tours are included in the Morris 100 program as a tribute to this integral period in Canberra's early history.

To find out more about the Centenary of Canberra visit http://www.canberra100.com.au/