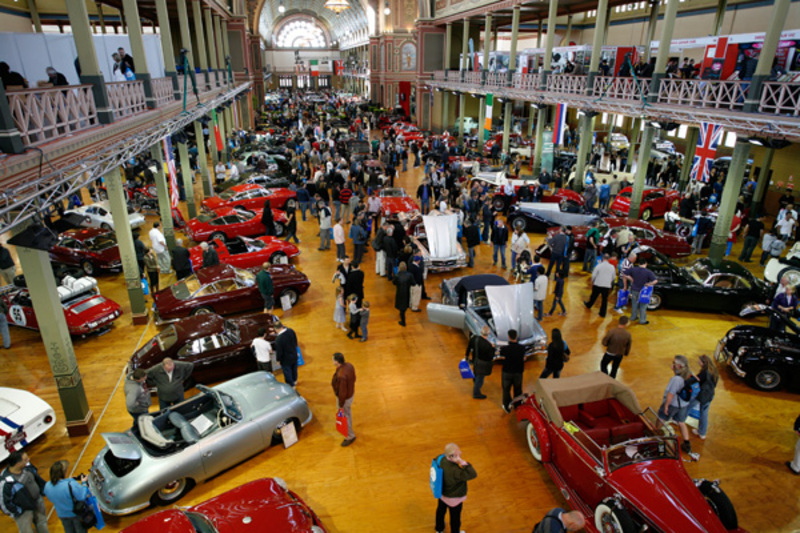 Taking place over three days at Melbourne's historic Royal Exhibition Building, the show will run from 21-23 October 2011
\nMelbourne is set to host a fine array of classic cars this October with the return of RACV Motorclassica - the Australian International Concours d'Elegance and Classic Motor Show.

Taking place over three days at Melbourne's historic Royal Exhibition Building, the show will run from 21-23 October 2011. One of a kind in the southern hemisphere, Motorclassica will build on last year's highly successful inaugural event, bringing together more than $100 million of the world's most rare, desirable and collectable classic, vintage and veteran cars.

The expanded three-day program starts with a visually spectacular tour through the city, with all exhibited cars driving in convoy from Albert Park Lake to the exhibition buildings. In addition, there will be an auction by Bonhams of 30 rare collectible cars, motorcycles and memorabilia. The auction is expected to attract interest from local and overseas buyers.

Special features for 2011 include the celebration of 60 years of Porsche in Australia. To mark the milestone, Porsche Australia will delight fans with three very special cars from the Porsche Museum. One of the most iconic and photographed cars of all time, the 1987 24 Hours of Le Mans-winning, Rothmans car 17, driven by Derek Bell, Hans-Joachim Stuck and Al Holbert will take centre-stage, ably supported by the famous 935 "Moby Dick" which at the hands of Joachim Mass and Jackie Ickx registered the highest speed on the straight at the 1978 24 Hours of Le Mans.
In addition, Motorclassica 2011 will celebrate the evolution of Mercedes Benz over 125 years since Karl Benz's first petrol powered car, the Benz Patent Motorwagen, was created in 1886. The event will also commemorate the 50th anniversary of several important and influential cars of 1961, including the Jaguar XKE or E-Type, the Jaguar Mk X, Riley Elf, Mercedes Benz 220SE Cabriolet, and Triumph TR4.

In 2010, the first Motorclassica show attracted a massive audience and was named the 2010 World Event of the Year by the highly-regarded Octane Magazine (UK) - an achievement virtually unheard of for any event in its first year.

Paul Mathers, Event Director at Exhibitions and Trade Fairs which manages the event, said: "We are delighted to be bringing this truly world-class event back to Victoria. RACV Motorclassica is a completely unique event in Australia and is set to generate around $1 million into the Victorian economy this year.

"In 2010 nearly 40% of attendees were from outside Melbourne - clearly demonstrating the show's national and worldwide appeal. As Australians continue to embrace classic cars, this event is firmly establishing its reputation on the international classic motoring calendar."

Entry to the Australian International Concours d'Elegance is by successful application and consideration by a board of experienced specialists. Entrants will vie for various class and special awards, culminating in the presentation of Best in Show. Prizes include watches, artwork and beautiful Motorclassica trophies designed by Streamliner Design. 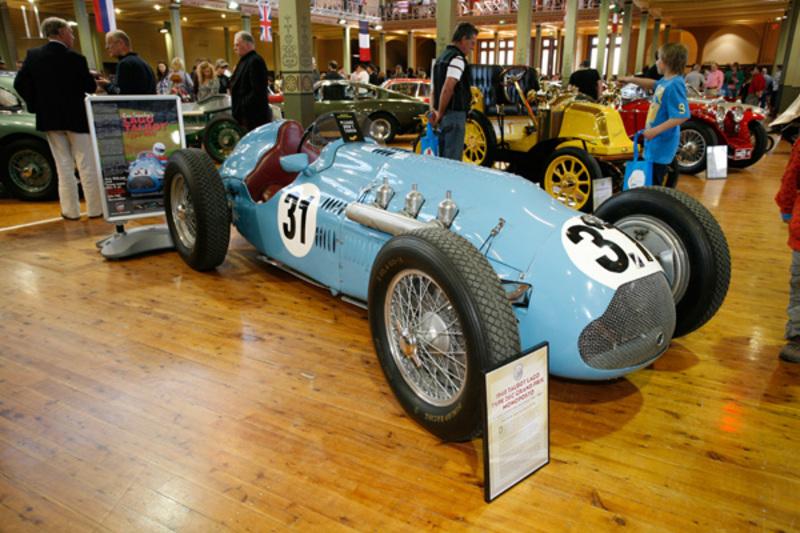 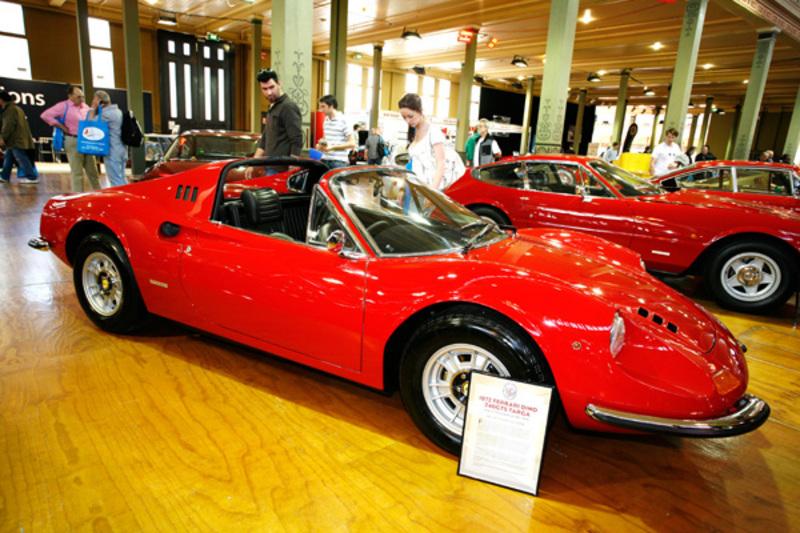 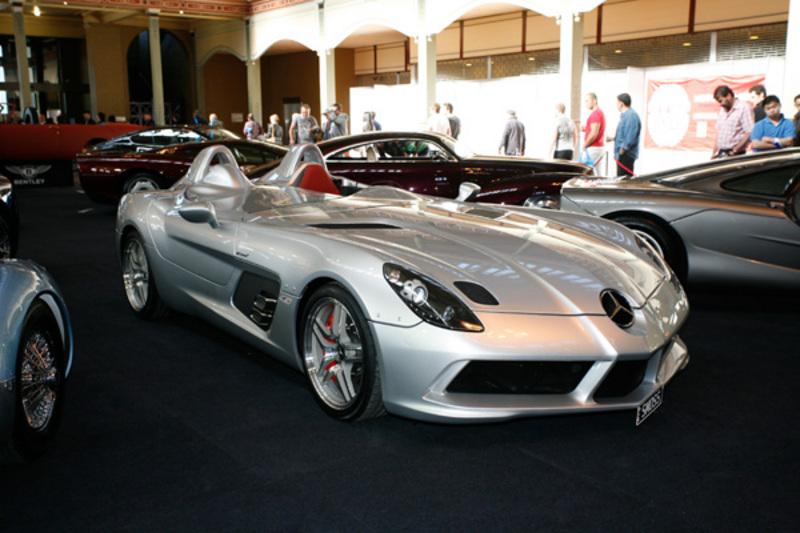 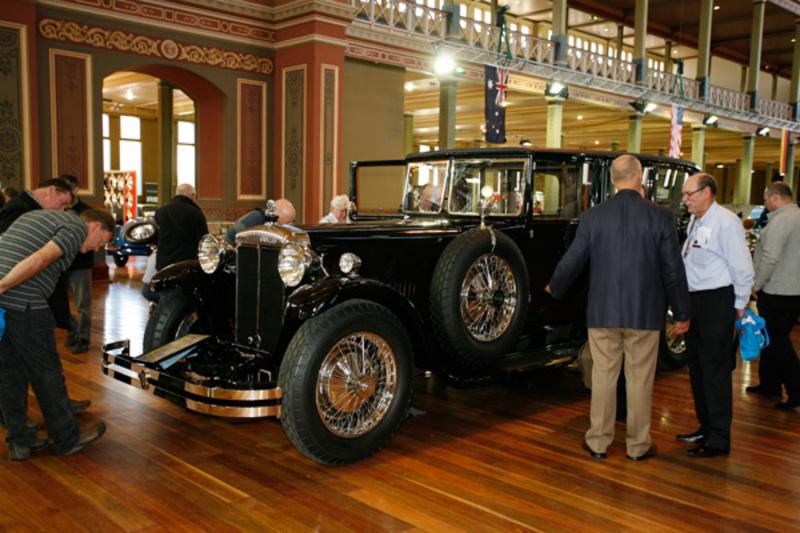