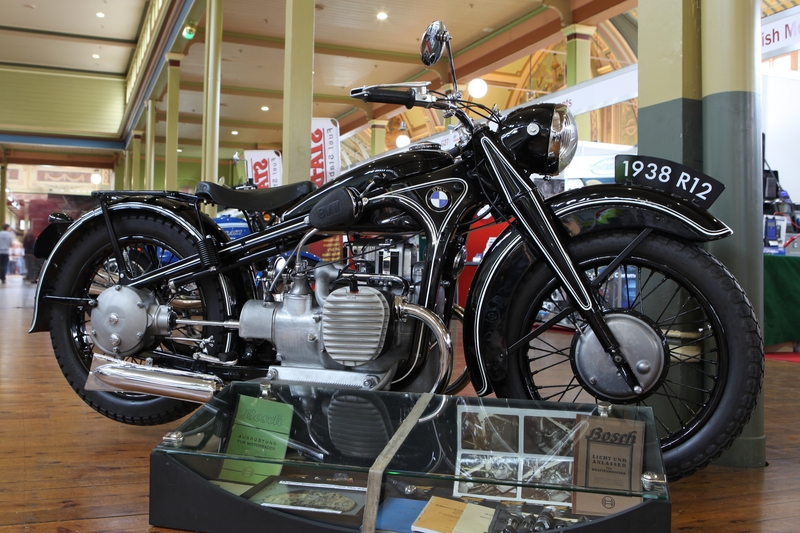 The bikes will join over 120 historic cars at the internationally-recognised event
This year's RACV Motorclassica will feature up to fifty vintage, veteran and classic motorcycles in what is set to be the biggest Australian International Concours d'Elegance in the event's 3-year history.

The bikes will join over 120 historic cars at the internationally-recognised event. Organizers say they are committed to building on their bike display, with the two-wheel concours set to take place on the gallery level of Melbourne's Royal Exhibition Building, as per last year's Motorclassica.

"We have always seen the bikes as being an essential part of the event, and it's worth noting that in the Preservation Class last year, it was an Australian motorcycle which beat an impressive line-up of cars to take home first prize", said Event Director, Paul Mathers.

Chris Tiller's 1914 Victor motorcycle and sidecar, the only remaining example in the World, was a standout of the 2011 event, and Mathers is hoping to unearth more rarities for this year's Motorclassica. With last year's Motorcycle Class being taken out by John Grauduszus's beautifully-restored, ex-Nazi BMW R12, the competition this year is likely to be tough.

RACV Motorclassica 2012 will also celebrate the life in motorsports of Australia's own Sir Jack Brabham, who coincidentally, started his race career on Velocette motorcycles back in the late 1940s. Whilst it's unlikely there are any of Jack's old bikes still around to tell the tale, there will be a display of perhaps the most important collection of ex-Brabham race cars ever seen in the World. And to make a visit more enticing, "Black Jack" himself will make a special appearance on Saturday and Sunday to judge the concours.

Entries are also now being sought from around Australia and the world, for the 2012 Australian International Concours d'Elegance at RACV Motorclassica. Exceptional cars and motorcycles are encouraged to compete for a range of awards including the coveted Best in Show trophy.

RACV Motorclassica will take place at the Royal Exhibition Building, Melbourne from 26 - 28 October 2012. Tickets are $30 for adults ($20 for RACV members).

For more information go to www.motorclassica.com.au 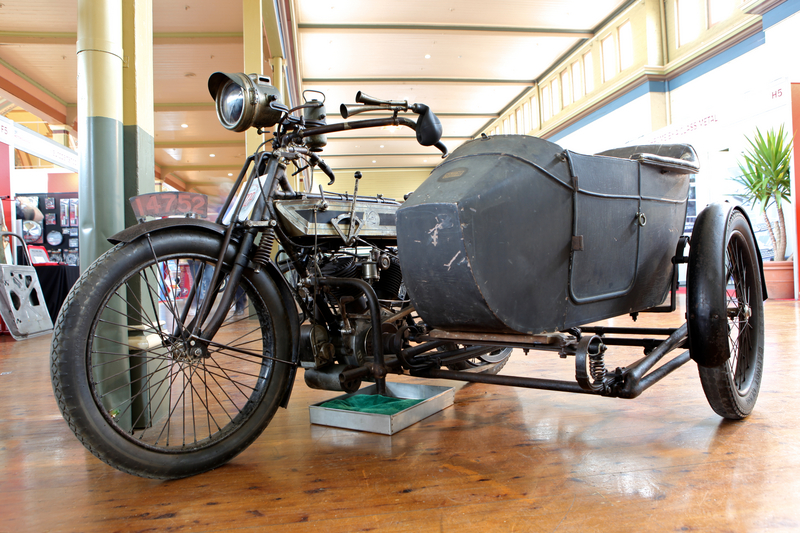