The popular Kiwi will replace Rod Wilson, and share the driving duties with team owner Jim Manolios and former F1 driver, Ivan Capelli in the Trofeo Motorsport Chevrolet Corvette Z06-R.
With the 2013 Liqui-Moly Bathurst 12 Hour less than a fortnight away, Trofeo Motorsport have added a big gun to their lineup in the form of Greg Murphy.

"Greg is one of the best drivers in the world around Mount Panorama," Manolios said. "And that 'lap of the gods' he turned for pole position in 2003 stood for seven years, and has been broken only once by another V8 Supercars.
"His reputation on the mountain is second to none, and he always seemed to 'come alive' at Bathurst."

Manolios indicated that Murphy's inclusion for the Mount Panorama endurance event may not be a one-off, with the Kiwi expected to be a part of the Trofeo Motorsport lineup for several GT Championship rounds in 2013.

For his part, Murphy is looking forward to the challenge of the 12 Hour, a return to Bathurst, and even a drive, as he no longer has a full-time drive in V8 Supercars.

"I'm honestly excited," the veteran admitted. "Obviously, I love Bathurst, but it's been some years since I drove a GT car, any GT car - in fact, it was probably the Monaro at Bathurst during the 2003 24-Hour race, which really doesn't feel like nine years ago. (Murphy partnered Peter Brock, Todd Kelly and Jason Bright to victory in the 2003 Bathurst 24-Hour)
"But aside from that, I'm also a huge Corvette fan, and have been since I was a kid, so this is a dream come true," Murphy added.

Despite having no experience in driving the 7.0-litre V8-powered Z06-R 'Vette, Murphy has done his research and expects the car to be competitive on Mount Panorama.

"A couple of years ago, I did some fishing around in the US and talked to Oliver Gavin about the cars, and he was glowing. From what he's said, and what I've learned, the car is pretty well balanced, it has a low centre of gravity - so it sits well - it has a lot of torque and a lot of horsepower, and that will be great to get it up and down the mountain."
"The Super Tourer I've been racing in New Zealand has the same LS7 powerplant," Murphy added. "So I know how good the engine is, and the car has outstanding pedigree, so I'm really looking forward to getting out there." 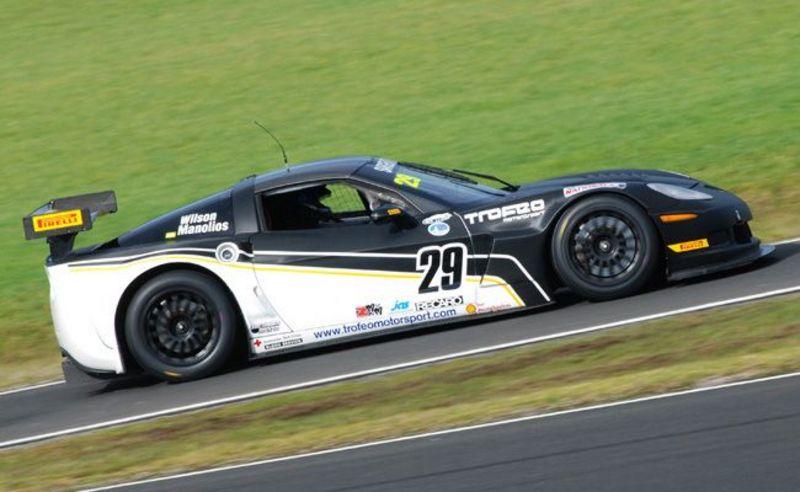 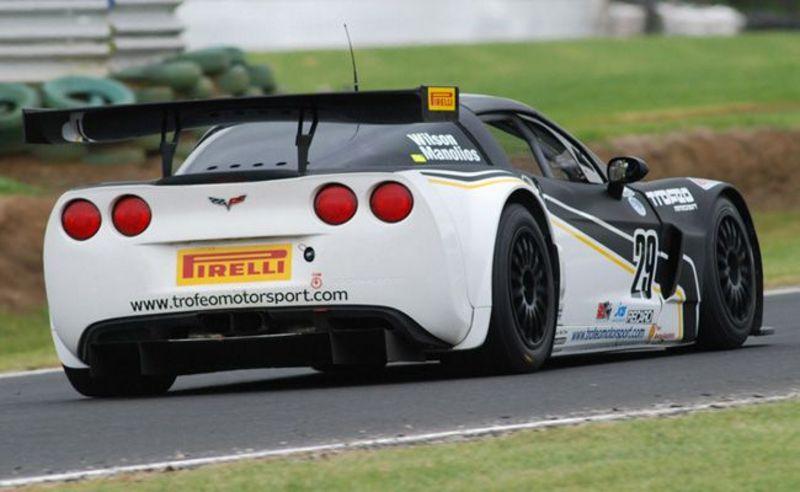