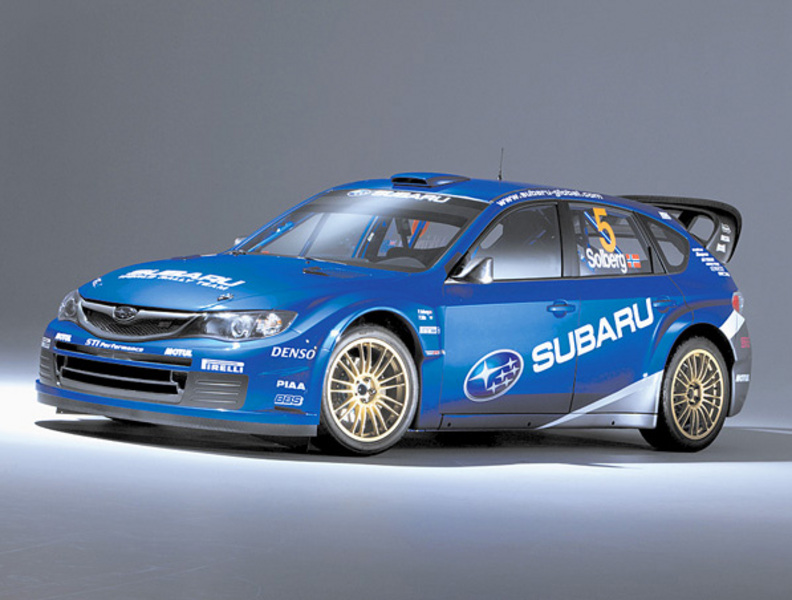 For the first time, Subaru World Rally Team (SWRT) will use a hatchback design, incorporating a bold new colour scheme prominently featuring the famous Subaru constellation logo. The car features a longer wheelbase, with shorter front and rear overhangs than the previous model. The rear wing is fitted to the tailgate of the new car, for optimum aerodynamic performance. It is powered by a turbo-charged 2.0 litre horizontally opposed four-cylinder boxer engine producing around 224 Kilowatts of power.

The car is an in-house design by Fuji Heavy Industries, the maker of Subaru vehicles. The new Impreza WRC is based on the road-going Impreza WRX STI, which has been a hit for Subaru since its February launch. 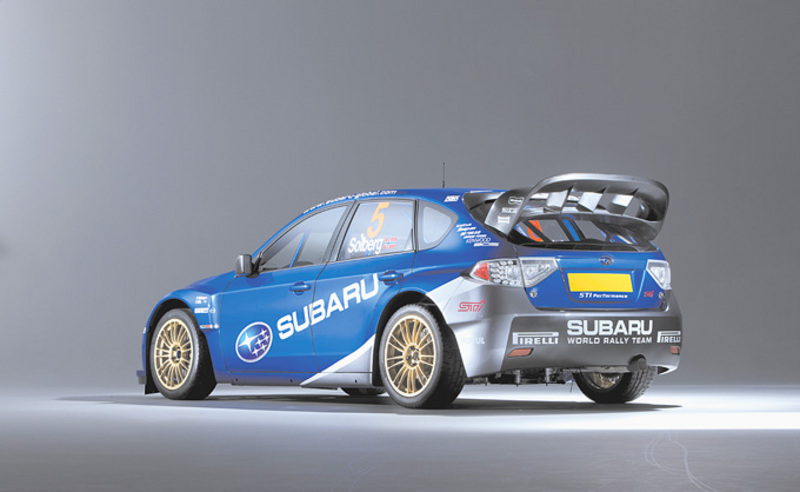