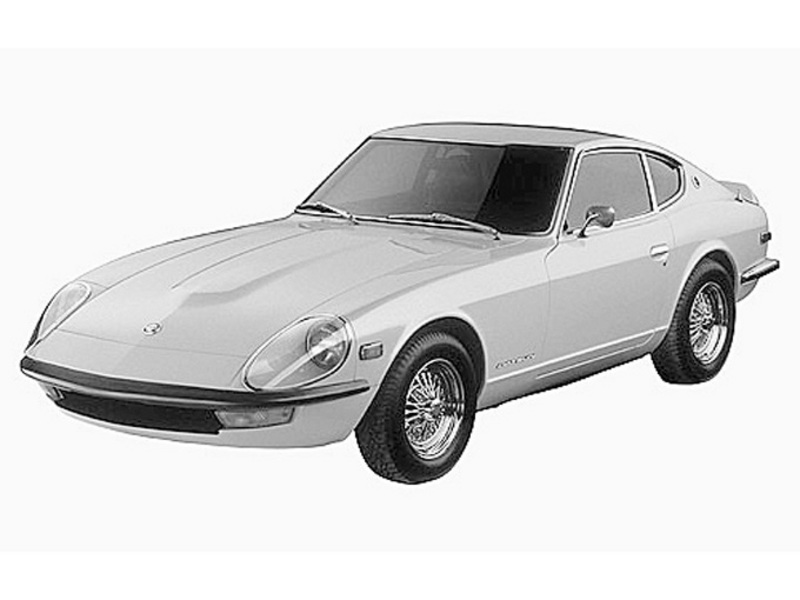 Sure they had seen the interesting little Fairlady, rebadged as the Datsun 200 in Australia, and they acknowledged that it could blow the doors off an MGB - but so could a decent enough Holden. Sure, Datsun had got it right with the 1600 sedan, but sedans were the great strength of the Japanese. As far as sports cars were concerned, the one inescapable truth was that they only came from Britain. That the 240Z turned such a long-held truth on its ear so quickly is probably why Road and Track magazine, that most authoritative of American motoring journals, named it in 1981 as "the most significant sports car of the '70s." The 240Z forced everyone - from the enthusiasts to the sports car manufacturers themselves - to re-evaluate. Not only was a Japanese manufacturer building a genuine sports car, but it was building it to a budget. The market was never the same again. The 240Z was released in Australia in November 1970 at the memorable price of $4,567 - a little more than the price of Holden's top of the line Brougham.

There was not a lot to compare it against in the market. The vastly less powerful MGB, already in its dotage, was around $800 cheaper while the E-Type Jaguar, against which the 240Z was often compared, cost almost twice as much. The 2.4-litre in-line, single overhead camshaft six-cylinder engine was powerful for the day, especially given the no nonsense style of the vehicle. A standing quarter mile (400m) time of 16.7 seconds and a top speed of 125 miles per hour (just a fraction more than 200 km/h) were the province only of Falcon GTs and Monaro 250s, not of something wearing a Datsun badge. The two big carburettors were de rigueur for a sportscar of the time, as was the combination of disc brakes on the front and rear drums. Don't forget (after all), that this was the period when it was possible to buy an Australian-built V8 sedan with drums all round. What hadn't been seen before in such a price competitive sportscar was this level of comfort, build quality and equipment.

The 240Z was not just fast in a straight line, it was fast point-to-point with an independent rear end which allowed it to be punted through the bends quickly and predictably. The rack and pinion steering was direct and the four forward rations of the manual gearbox (the auto had three) were well spaced for sporty driving. The 240Z became an immense success story in Australia, so much so that it changed the Australian sports car environment. Buyers began to realise that it was possible to have sporty performance along with comfort, that it was not necessary to suffer leaks, poor cold weather starting and indifferent reliability in order to drive an interesting car. And a new buzz word was born. Australians entered the era of the 'personal" car. Probably the first example of this new creature was the 240Z's replacement, the 260Z and its twin, the 260Z 2+2. Introduced in May 1974, the 260 recognised a growing demand for a sports car that could also serve as a daily commuter, that was comfortable to live with and could take a family from time to time. In short, it was a car that did not ask its owner to make compromises. Nissan's market research indicated an extremely high demand for such vehicles and the 280ZX, introduced in March 1979, took the theme further.

While sports car traditionalists argued that the Z had gone too far into "executive" territory, the sales graphs told their own, quite obvious story. In 1980 the 280ZX introduced Australians to a new feature, the T-bar roof. These removable roof panes were something the market embraced with enthusiasm. They offered the weather sealing of a sedan with the wind in the hair motoring of a soft top, and the transition only took seconds. Australians loved the idea and still do. By the time of the 300ZX's introduction in May, 1984 the theme of luxury with style had reached its height. The car presented a package to suit the executive buyer who wanted every comfort, but who still took an active interest in the act of driving. It was perhaps the definitive personal car. The next chapter in the Z car story was the introduction of the 300Z in 1990. It offered the highest level of luxury, but was also mindful of its sporting roots. The uncompromising driver was given the power and dynamic ability and braking that begs no compromise. Nissan sold more than 150 300ZX sports cars in the two months following release, priced from $62,950. With a completely new body and interior it was an instant hit. 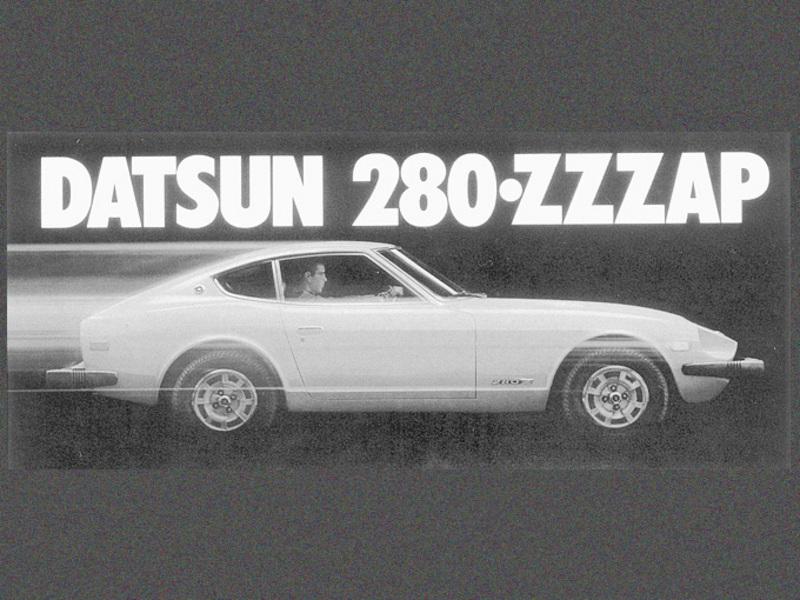 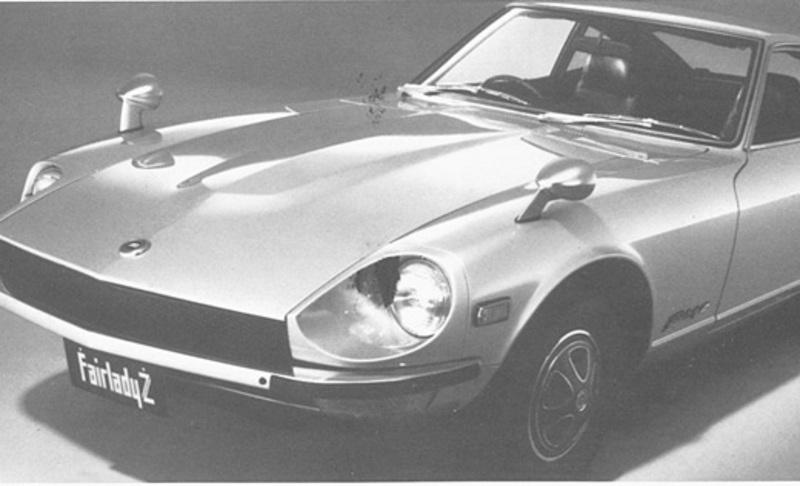 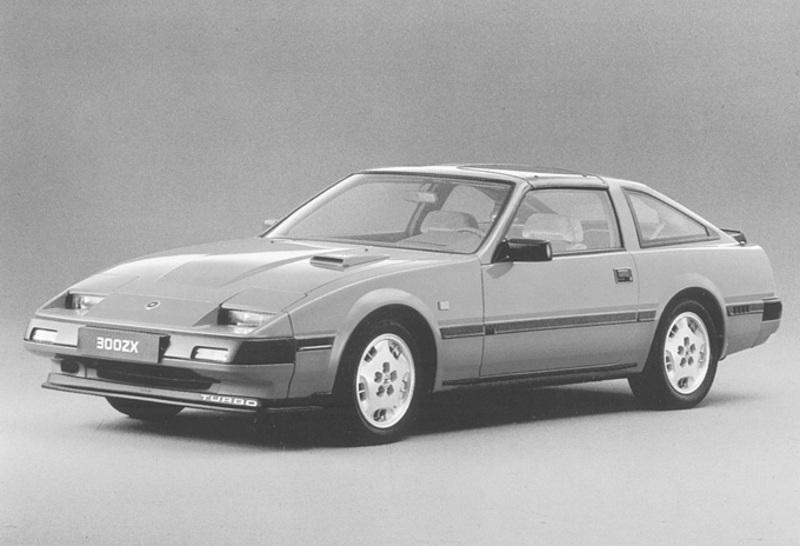