After campaigning their GT-R in the Japanese Super GT Series’ GT500 class for the past 14 years, Nissan will field a new contender in the country’s premier domestic racing category in 2022 – the Z GT500. 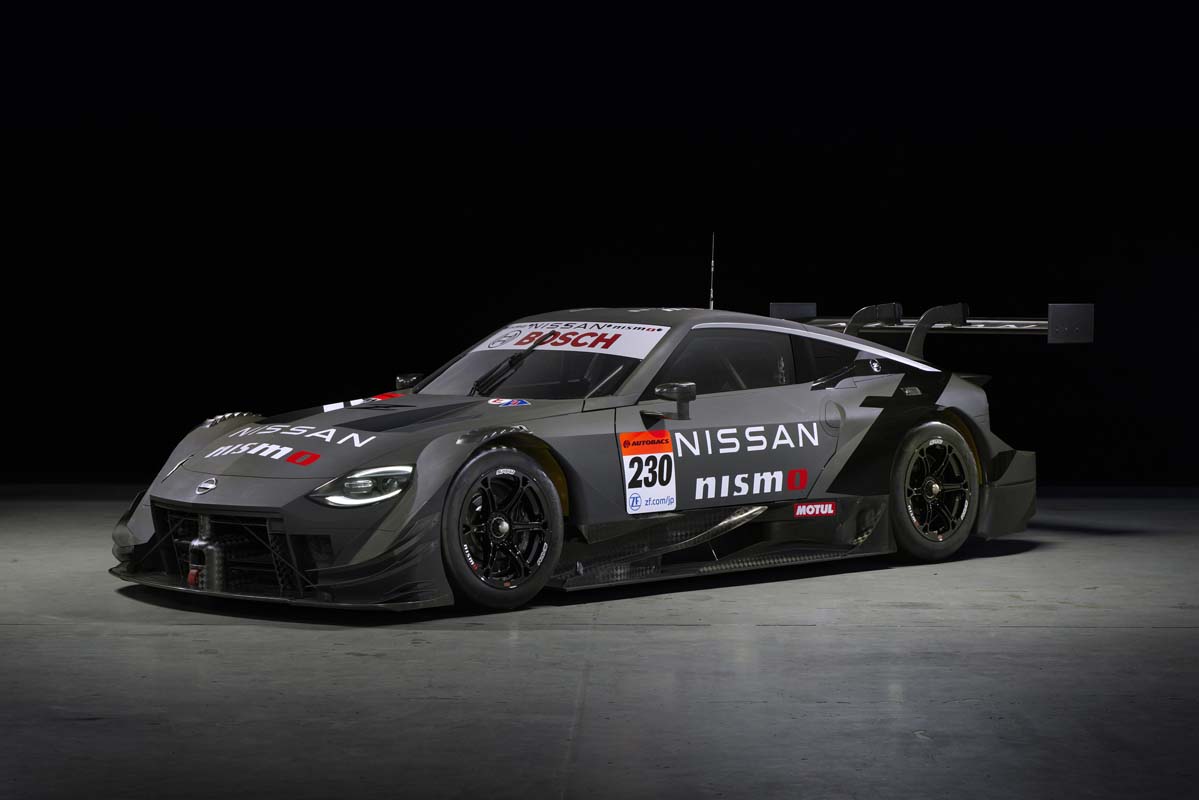 Developed in-house by Nissan and NISMO, the Z GT500 shares some visual styling cues with the all-new Z sportscar that’s due for Australian release in late 2022, but as it’s built to Super GT Series rules, it deviates from the road car in many other areas. 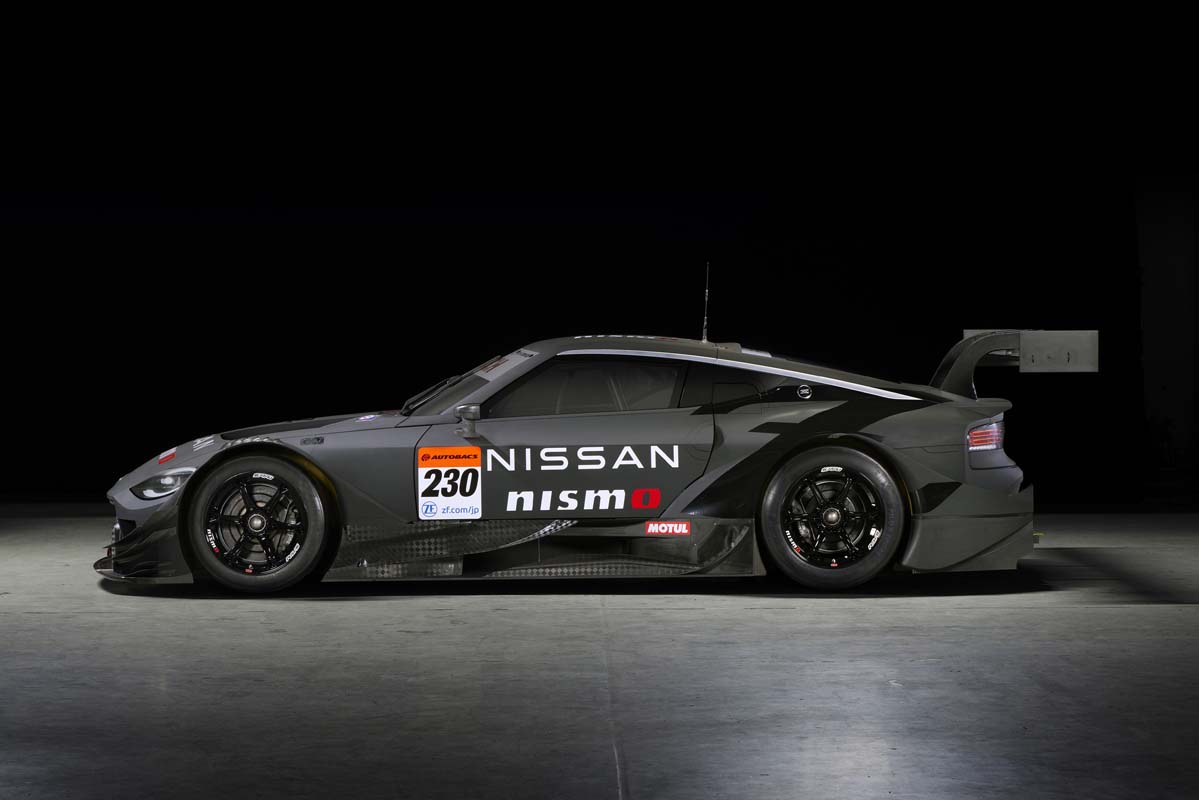 One of the key differences is the engine. Where the road car runs a twin-turbo 3.0-litre V6 with either a six-speed manual or nine-speed auto, the Z GT500 is powered by a 2.0-litre turbo four-cylinder engine, driving the rear wheels through a six-speed paddle-shift sequential gearbox.

While unconfirmed, power from the roadgoing Z is believed to be around 400hp (298kW), which the racing version trumps with 650hp (485kW).

Performance is aided by extensive use of carbon fibre in a comprehensive bodykit and aero package that’s reminiscent of Time Attack cars seen here. Like NASCAR (and Supercars to a lesser degree), the GT500 class in Super GT is a silhouette series, so cars can deviate wildly from their roadgoing equivalents within the category rules. Those rules dictate the 2.0-litre engine with single turbocharger, as well as other requirements, like a 120-litre fuel capacity, fixed 2,750mm wheelbase and 1,030kg minimum weight. 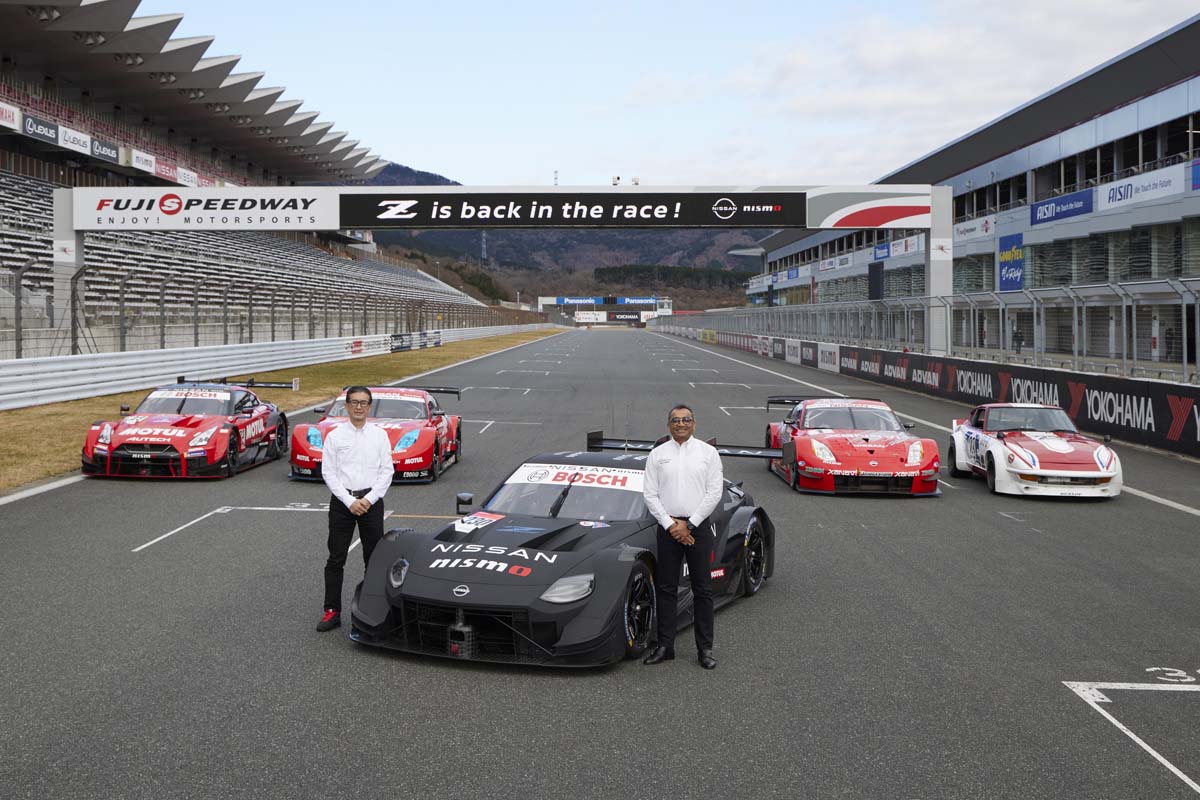 "The Nissan Z GT500 symbolises Nissan's spirit of taking on challenges and bringing excitement to life. Through our racing efforts we continue to innovate our cars and we race to win with the same daring we have displayed so many times over the years,” said Nissan COO Ashwani Gupta.

President and CEO of NISMO, Takao Katagiri, added: “We are entering the 2022 Super GT series with our all-new Nissan Z GT500 car and our huge passion for motorsports. We hope that our fans will continue to passionately support the Nissan and NISMO motorsport teams.” 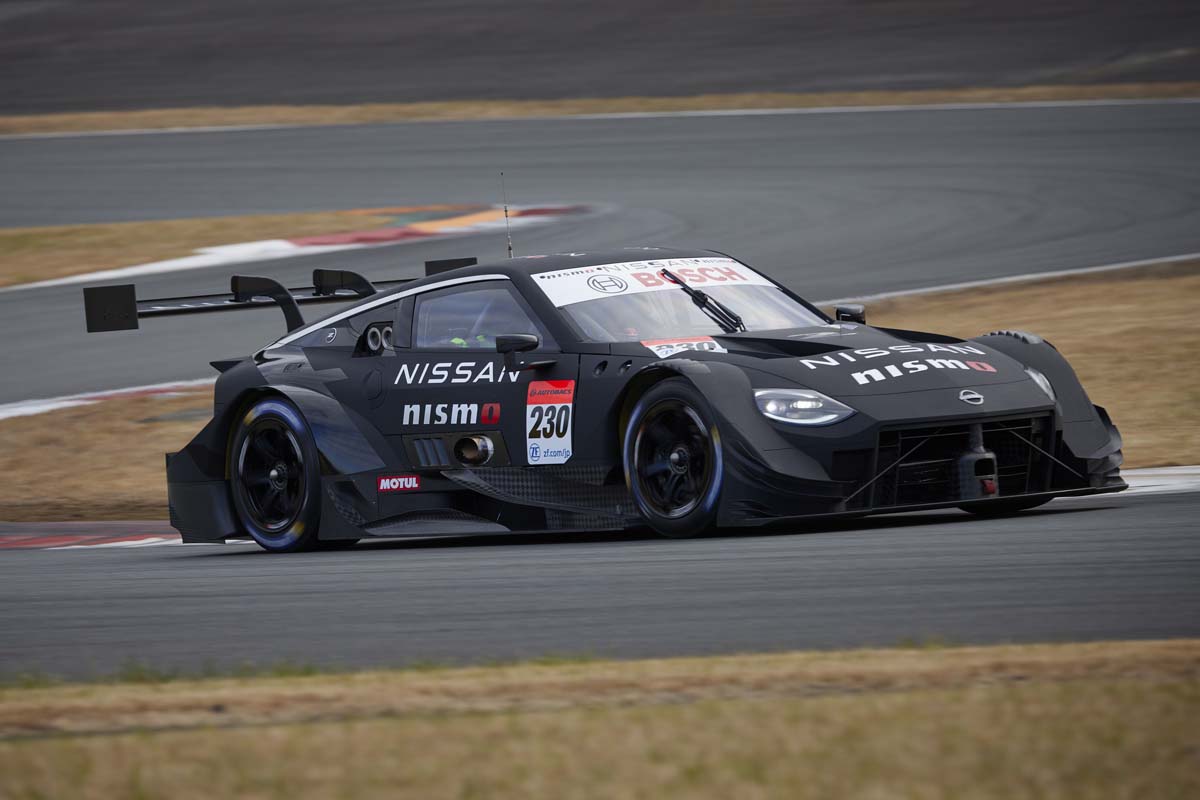 The last time Nissan fielded a Z car in Super GT’s GT500 class was in 2007 with a 350Z-based entry. From 2008, the GT-R has flown the flag for Nissan in the GT500 class against Toyota’s Supra, Honda’s NSX and various Lexus entries.

Super GT’s lower tier GT300 class features GT3-spec cars that are closer to roadgoing models than GT500. Nissan GT-Rs remain in GT300, and while no announcement has been made concerning a Z car replacing the GT-R in that category, it seems more than likely. 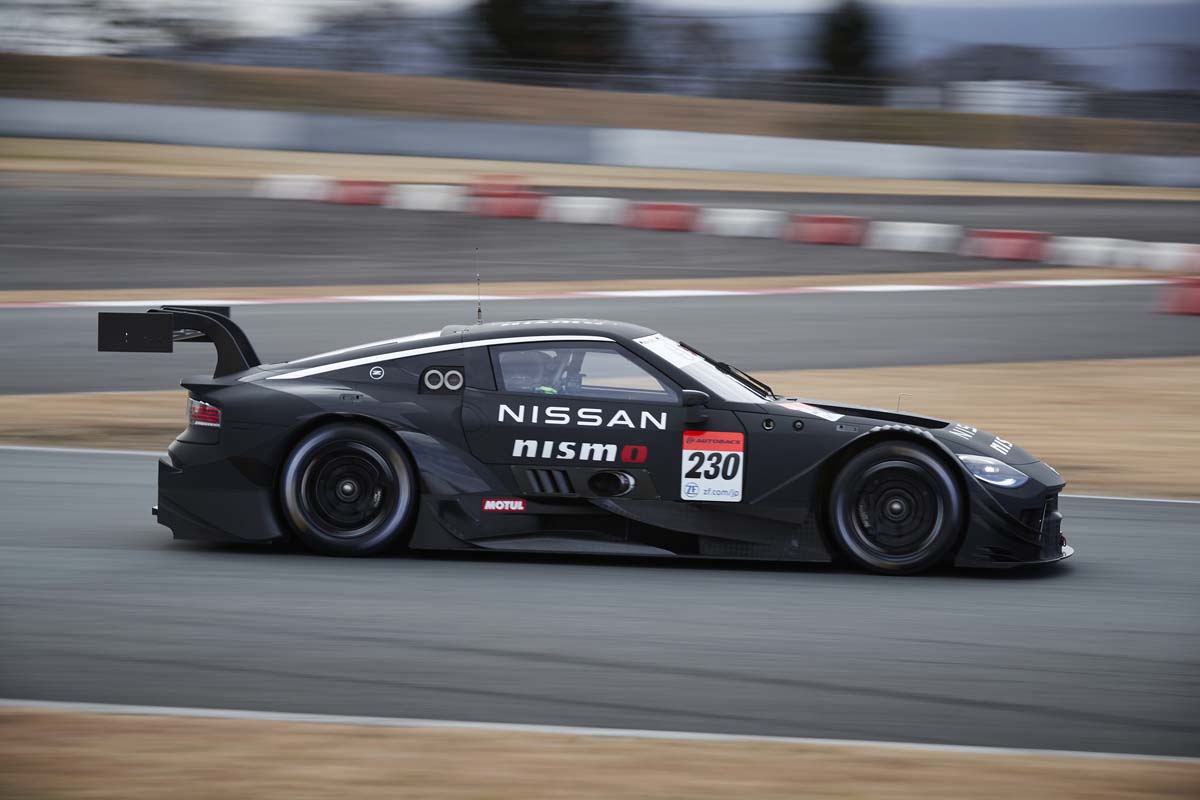 The eight-round 2022 Japanese Super GT Series gets underway at Okayama in April, concluding at Motegi in November.