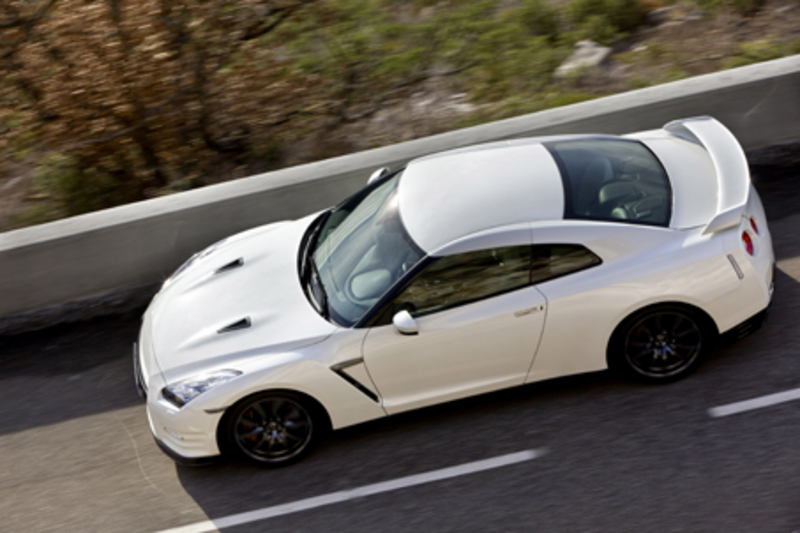 The supercar has been given a complete overhaul and only one model is offered, equivalent to the superseded premium model, with a price tag $20,000 more than the earlier R35. Still, at $168,800, this is a relatively cheap picking compared to other supercars, being half the price of a Porsche 911 Turbo and with power and acceleration that potentially will leave the Italian stallion in its wake.

Power from the 3.8-litre twin turbocharged V6 engine has been boosted 33kW to 390 kW, while maximum torque developed from 3,200-6000rpm is now 24Nm more at 612Nm. Optimising this increased power through the R35's six-speed dual clutch transmission and permanent four-wheel drive system by selecting R-Mode and VDC-R allows the 2011 Nissan GT-R to accelerate from 0-100km/h in around 3.0 seconds.

Meanwhile, recalibrating the engine's control module, modifying the exhaust system and fitting a new catalyst have improved both fuel economy and emissions by 3.5 per cent.

A series of subtle but significant changes to the 2011 Nissan GT-R's chassis, including new lightweight aluminium shock absorbers, have sharpened the model's already impressive handling without any sacrifice in riding comfort.

Subtle exterior revisions have not only given the GT-R a new look, but improved the car's already leading aerodynamic performance. Downforce has improved by about ten percent while the car's drag co-efficient has been lowered from 0.27 to just 0.26 Cd.

The latest GT-R stands out from its predecessors with its larger front grille opening, LED daytime running lights and remodeled front bumper, while at the rear the remodeled bumper, with its extended diffuser, new tail-pipe finish and LED fog lamps are the first major revision of the R35 model.

Inside, a number of refinements have been made to enhance the sports luxury feel. They include new Recaro-designed seats with heating, new higher-quality finishes for many interior surfaces and softer seat belt material. 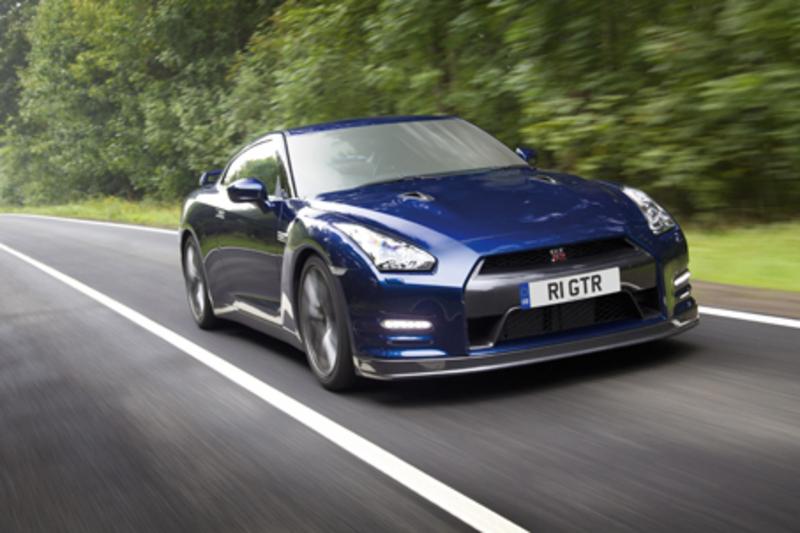 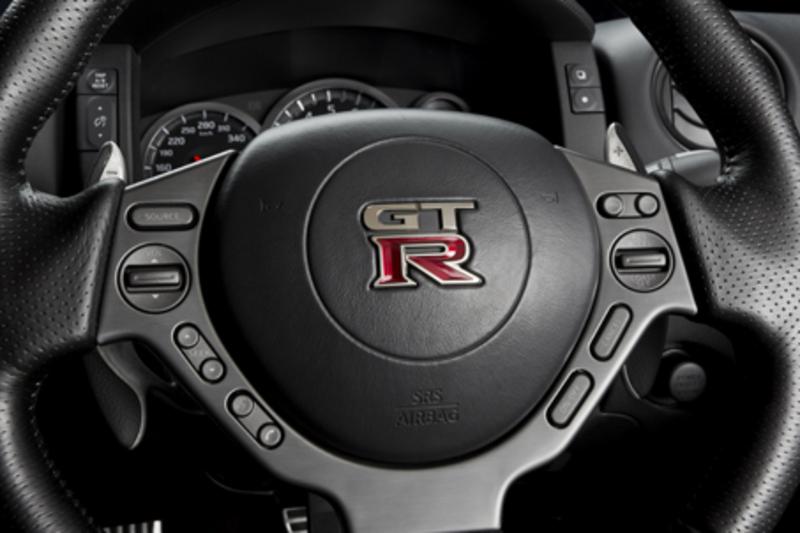 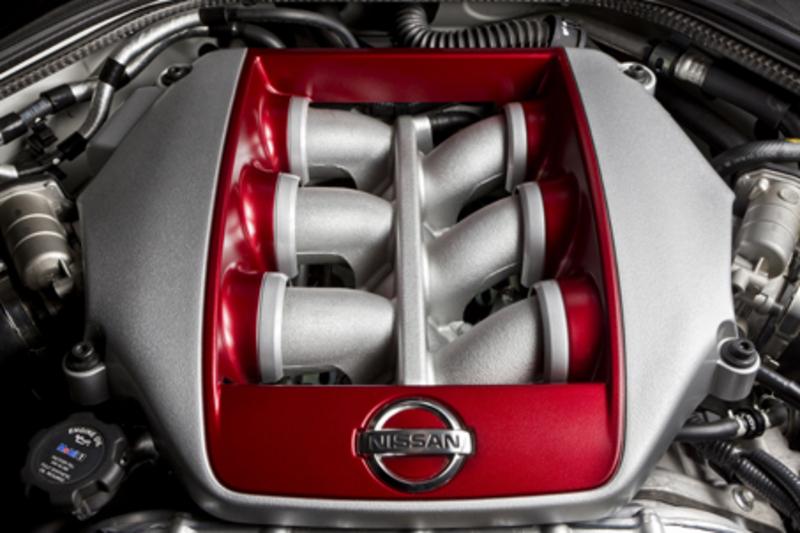 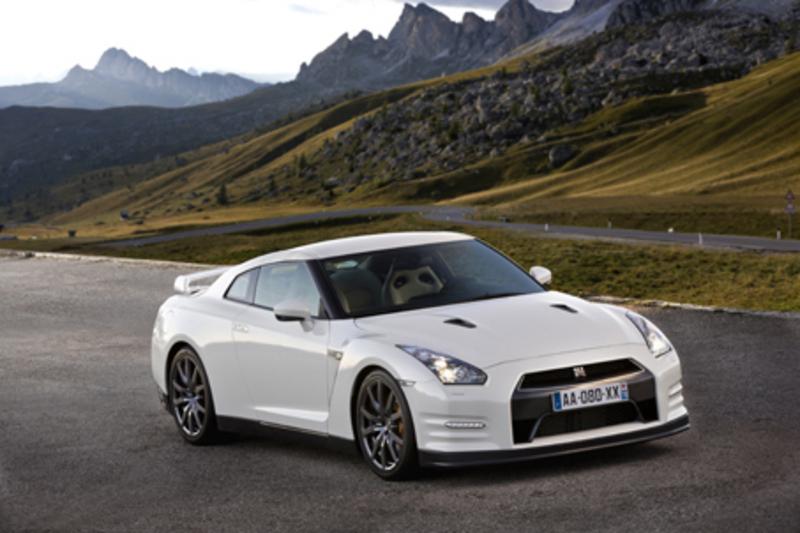