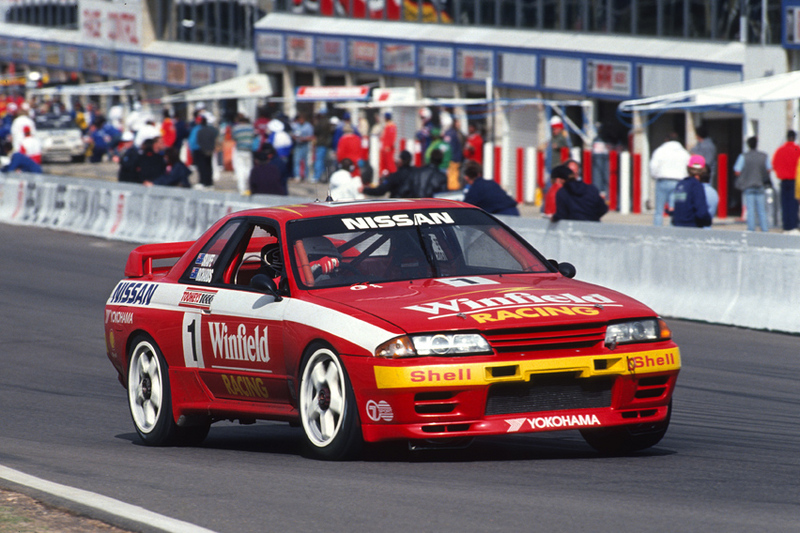 At a press conference in Melbourne on Thursday, February 9, the announcement was made that Nissan would be the first manufacturer to join Ford and Holden under the 'Car of the Future' program for V8 Supercars
After a 20 year absence from top level touring car racing in Australia, Nissan will return in 2013, running four cars in the V8 Supercar Championship with Kelly Racing.

At a press conference in Melbourne on Thursday, February 9, the announcement was made that Nissan would be the first manufacturer to join Ford and Holden under the 'Car of the Future' program for V8 Supercars.

Nissan will dip their toe in the water in this year's championship in the form of providing the Safety Car, but for 2013, four cars in the championship will be 'Nissan Motorsport' machines - Kelly Racing will be rebranded as Nissan Motorsport, a formalised factory team, for next year.

Following the Nissan announcement, V8 Supercars expects more manufacturers to follow Nissan's lead in joining the Car of the Future (CotF) program, given the high profile of the sport domestically and internationally. The sport intends to grow to 18 events world-wide (up from the present 15 Championship events) across 40 weeks in the coming years.

Many expected Toyota to be the first to join the CotF program, with recent talk of Chrysler also joining the series, but the Nissan announcement did come as a surprise to some. The actual car that the Kellys will race next year wasn't revealed, but Nissan's Dan Thompson said their CotF racecar will be based around a model to be released sometime this year.

"We plan to use our presence in the series to strengthen our passenger car credentials in Australia," Thompson said. "Nissan believes that, alongside Ford and Holden, we possess the most convincing motorsport DNA and track history in Australia, making a V8 Supercars debut in 2013 an obvious initiative.  "We are targeting No.1 importer status in Australia and already making progress towards that as one of the country's fastest growing brands. V8 Supercars will boost that momentum."

V8 Supercar Chairman Tony Cochrane, who announced the Car of the Future program in March 2010, said it confirmed the global demand for V8 Supercars by manufacturers and destinations was very real.  "We welcome Nissan with more than open arms," Mr Cochrane said.  "This announcement confirms all we have known about V8 Supercars for a long, long time - that we are truly an international player, an extraordinarily popular sport amongst fans globally and in great demand by big business and corporate players.  "I applaud Kelly Racing for this pioneering move to embrace Nissan and take one of the world's biggest
brands on their journey within the V8 Supercar Championship."

From 2013, Kelly Racing will be a fully-fledged Nissan factory team developing its own cars and engines, utilising the global resources of the giant NISMO motorsport organisation.  "This new partnership has only been made possible by the endless amount of hard work that John Crennan has done for Kelly Racing on this project, and that of Ian Moreillon, Jeff Fisher and the team at Nissan of which Todd and I are very grateful," Rick Kelly said.  "The Nissan Car of the Future (COTF) project is a huge undertaking, however Todd and I are firmly focused on the job at hand this season ensuring that Kelly Racing takes those important steps forward on and off the race track. Development of our cars and recruitment of key personnel in the off-season should assist us to realise these immediate goals."

Car of the Future architect Mark Skaife said the ground-breaking announcement was only the start.  "This opens up a whole new chapter for V8 Supercars," Skaife said.  "The sport and the brand have been so successful over such a long period of time with today's news reinforcing the direction of the business, coupled with imminent international expansion to multiple destinations globally. There is no doubting the entry of more manufacturers now that Nissan has taken the first step to recognize what the relationship will do for their brand."

The three-year Car of the Future project, led by Skaife and a key team of engineers, designers, car builders, V8 Supercar team personnel and drivers, is complete with 2013-spec Holden Commodore and Ford Falcon fully tested and on the showroom floor. The cars, developed with the sponsorship support of Dunlop, represent the next generation V8 Supercars, paving the way for new marques.

When asked if the infamous Jim Richards response to the crowd's abuse at the 1992 Bathurst 1000 would add "baggage" to Nissan's return to motorsport, both the Nissan and V8 Supercar representatives said that the brand, the sport and the fans had moved on from that.

More announcements on the new player in the V8 Supercar series will be released throughout 2012. 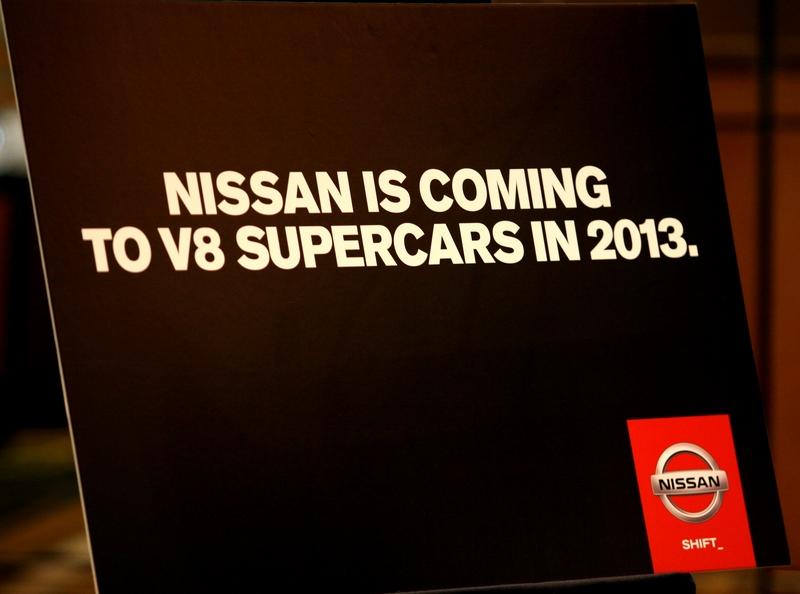 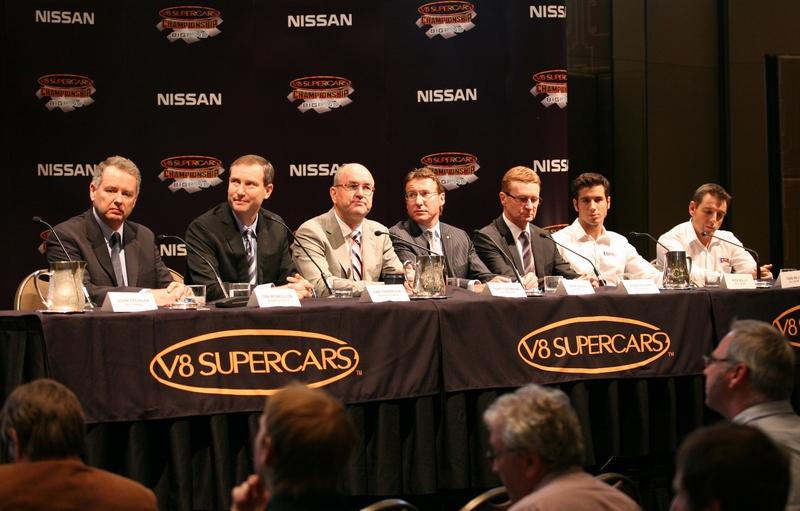 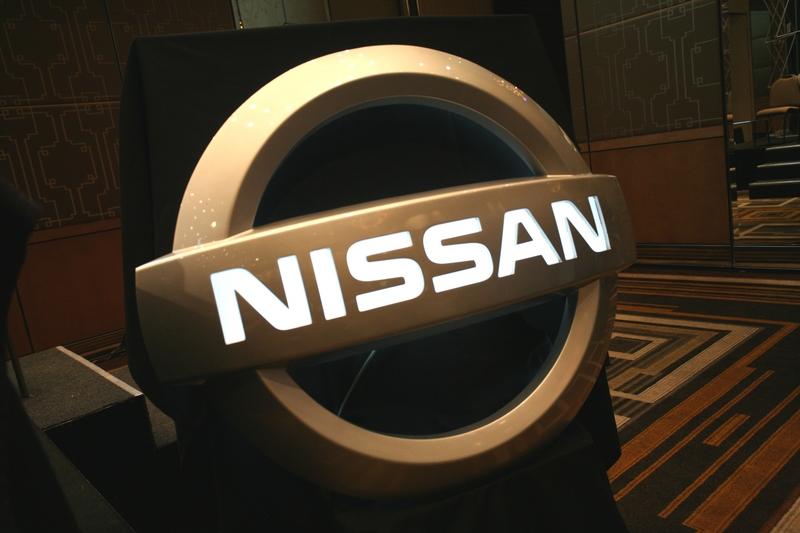 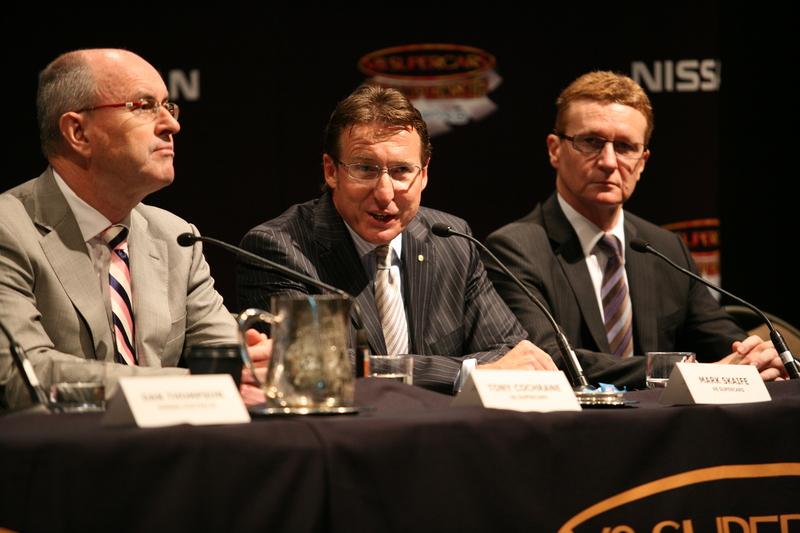 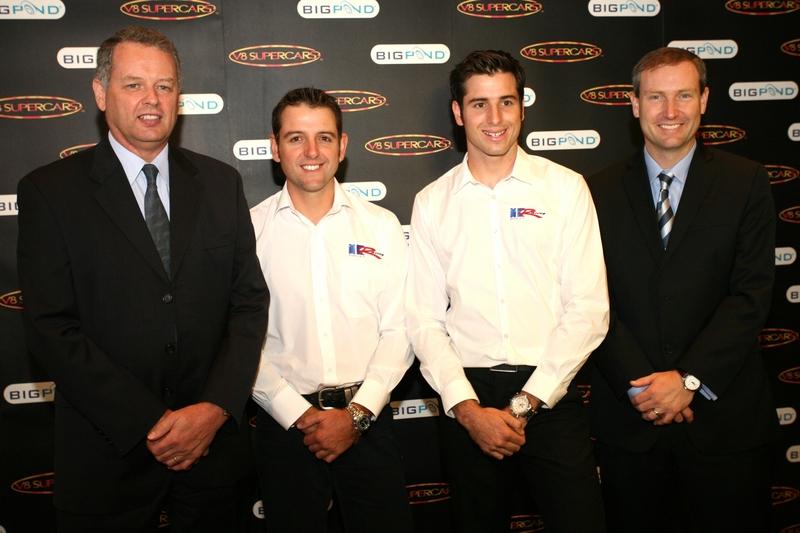 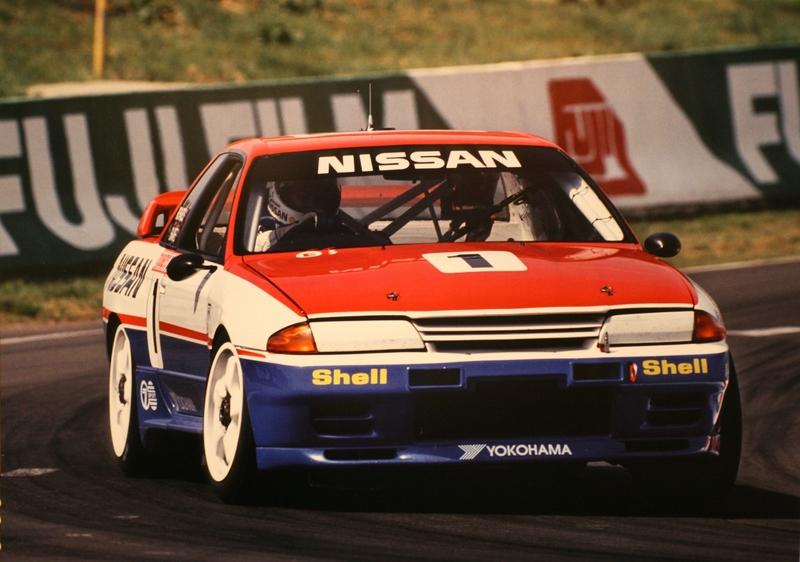 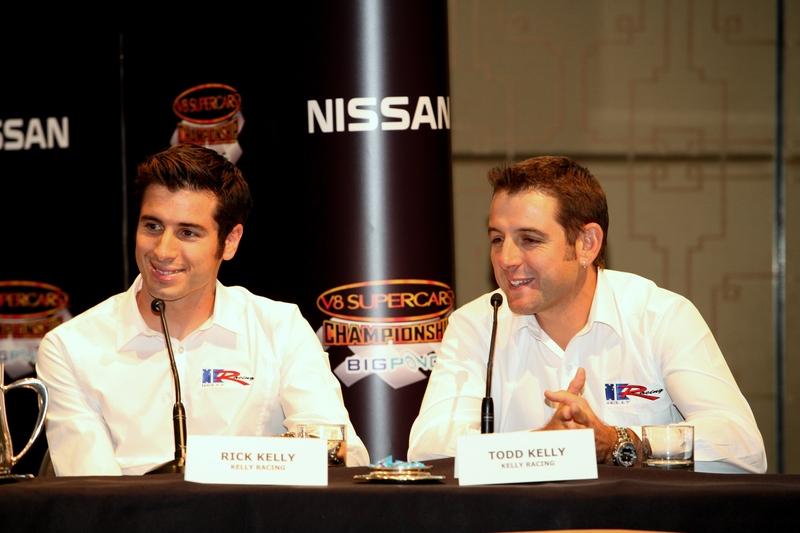 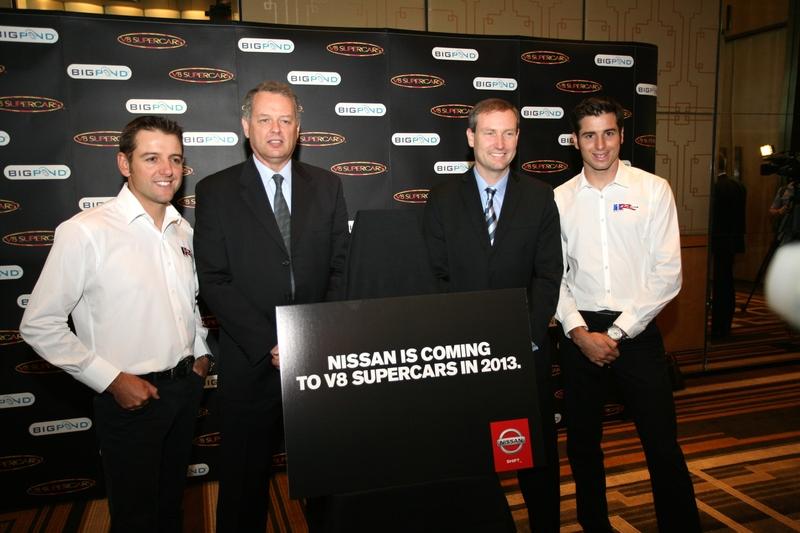