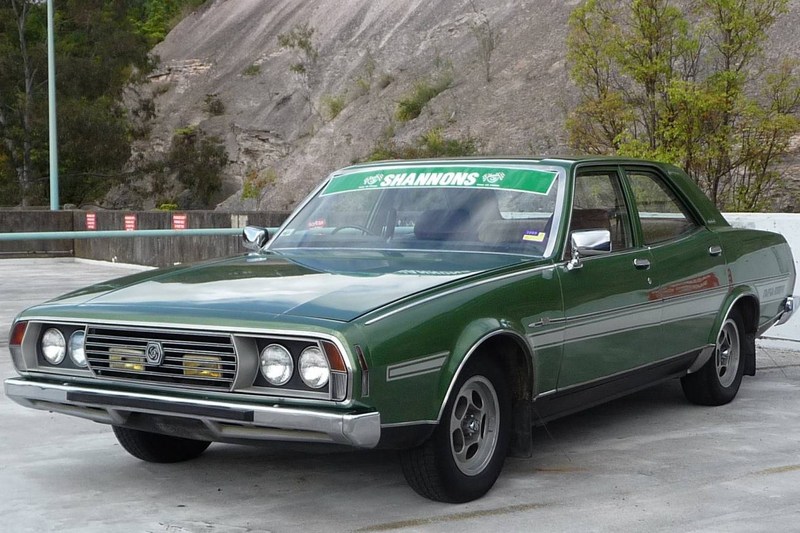 The rare and original Leyland P76 Targa Florio sedan was one of 900 limited-edition P76s built in 1974 to commemorate the stage win of a nearly standard P76 in the 1974 World Cup Rally
A rare Australian muscle car, a P76 Targa Florio, is coming up for auction at Shannons Sydney Spring Classic Auction on Monday October 10. The choice classic is one of only 100 of its kind ever built, and has had just one owner from new.

The rare and original Leyland P76 Targa Florio sedan was one of 900 limited-edition P76s built in 1974 to commemorate the stage win of a nearly standard P76 in the 1974 World Cup Rally. Driven by Australian rally driver Evan Green, the Australian-built, Rover V8-engined P76 surprised many with its speed in the event's 'Targa Florio' stage held in Sicily, Italy.

Each Targa Florio model came with a 4.4-litre all-alloy V8 engine, automatic transmission, power steering and a limited-slip differential, but only 100 were finished in Aspen Green like the very original example that Shannons are auctioning.

The car's original owner worked with BMC-Leyland for over 30 years and purchased his Leyland P76 Targa Florio in October 1974.

Still in excellent original condition, the vehicle has been garaged all its life and is believed to have travelled just 71,450 km since new. It is being sold with many of its original documents, including its comprehensive workshop and owner's manual.

History records that the P76 was the right car at the wrong time. Built by Leyland Australia to compete head-on with the large Ford Falcon, Holden Kingswood and Chrysler Valiant family cars of the era, it won the coveted 'Wheels Car of the Year' award in 1973 before the global fuel crisis put large cars of its type out of favour with buyers.

Today however, the P76 is as much a symbol of 1970's style as big collars, flared trousers and platform soled shoes and is gaining appreciation as an automotive icon of the Muscle Car era. 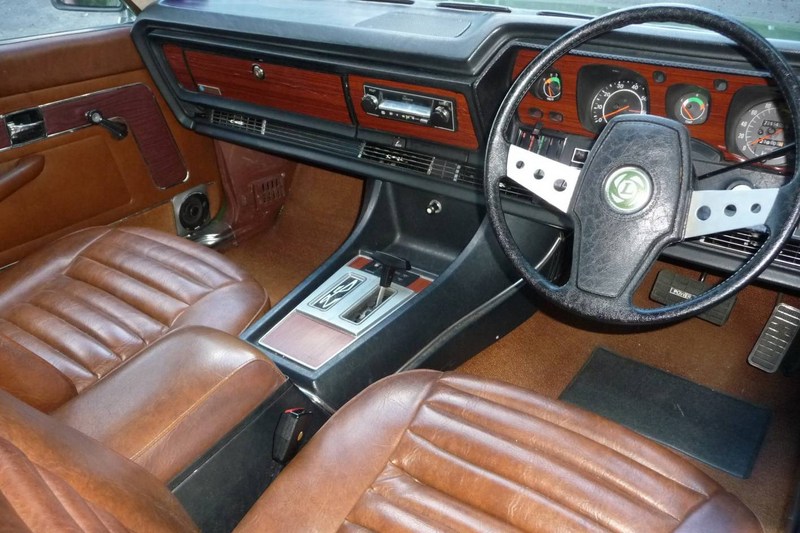