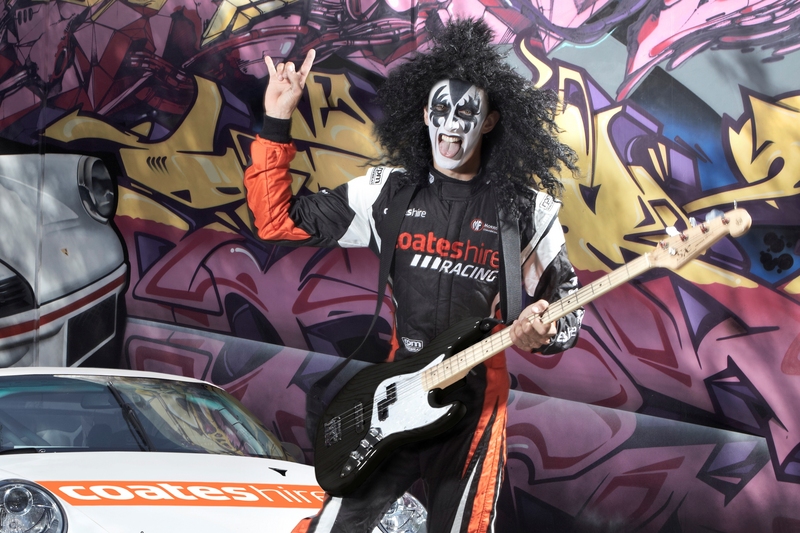 Headlining the after-race concerts this year are KISS and Motley Crue, who will play this Sunday night in what's set to be the most rocktastic Clipsal finale ever.

The 24 year-old, who's recently signed on to race in the Porsche Carrera Cup with Team BRM, sponsored by Coates Hire, spent a couple of hours under the pencils of a local make-up artist and went through a few cans of hairspray to make sure his hair was "just right"!

"When it comes to rock and roll, Gene Simmons is one of the greats," said Percat. "The passion of a band like Kiss to still be playing as hard as they do after all these years is just amazing.

"After the effort we made to get the make-up and hair right for this bit of a stunt, I now realise what an effort it must be just to get ready for a concert night after night.

"I cannot wait to see their show on Sunday night and I am sure Motley Crue will also give us a pretty good show."

When KISS first toured Australia in 1980, Nick Percat was another eight years from being born. The legendary band has completed several world tours and even a much anticipated reunion tour since that inaugural Australian visit, but Percat's impact on the cut-throat world of motorsport is a comparatively recent occurrence.

Adelaide-born, Percat turned plenty of heads when he won the 2009 Australian Formula Ford Championship, then rocketed to fame two years later when he won the Super Cheap Auto Bathurst 1000 at his first attempt in a Holden with Garth Tander.

He drove in the Dunlop Development Series as part of the Clipsal 500 in Adelaide last year and will be back in front of a "home" crowd this weekend after clinching a last-minute deal with Team BRM and Coates Hire to race in the Porsche Carrera Cup support races.

After making his Carrera Cup debut during the day, Percat confirmed he'll be hanging around on Sunday night to catch KISS and Motely Crue in action at what's set to be the biggest post-race concert ever seen in Adelaide.

"The Clipsal 500 is obviously my favourite race of the year because the organisers really know how to put on a show," said Percat. "Kiss are really like rock royalty, so getting the chance to see them play is going to be cool.

"Hopefully we can celebrate at the concert after a couple of solid races in the new Coates Hire Porsche."

The Clipsal 500 will be the opening round of the V8 Supercar Championship Series, which will include Nissan and Mercedes Benz entries for the first time, along with Ford and Holden.

Tickets are available from Ticketek on phone 132 849 or online at www.ticketek.com.au
For a schedule and further event details, go to www.v8supercars.com.au 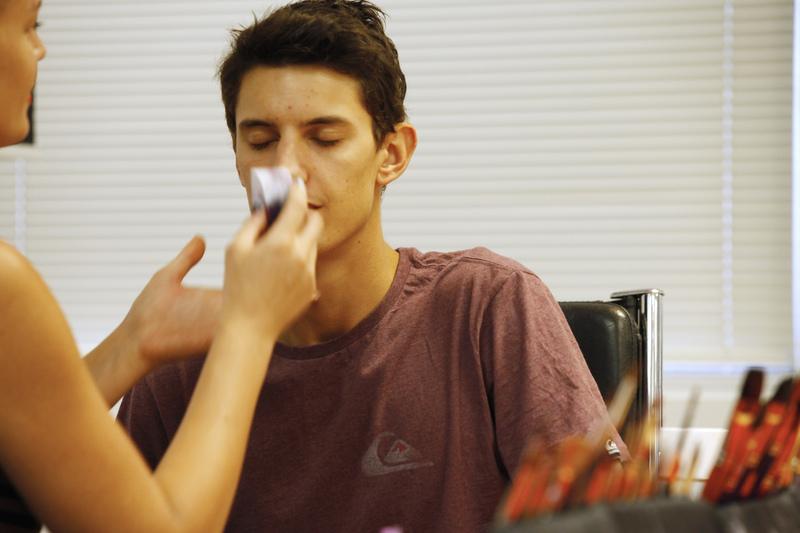 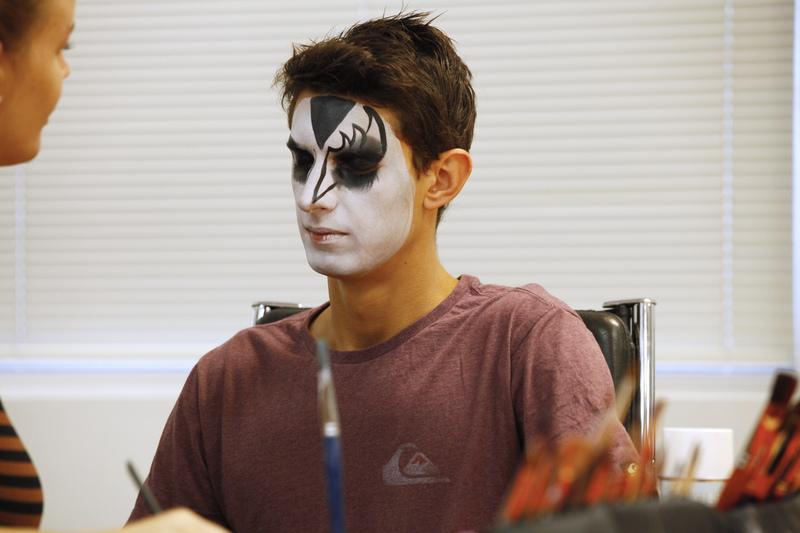 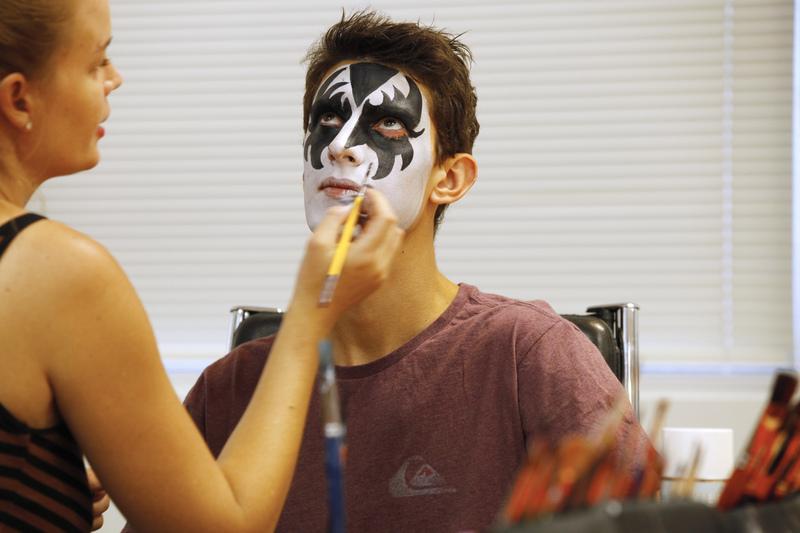 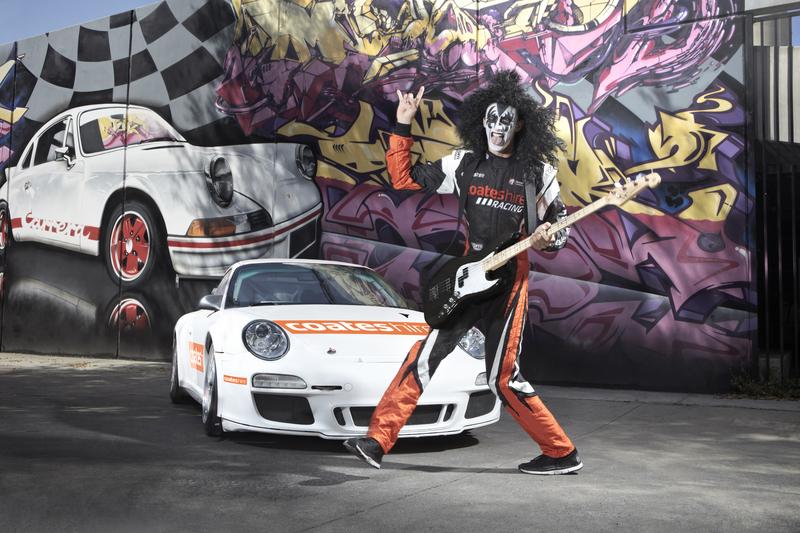 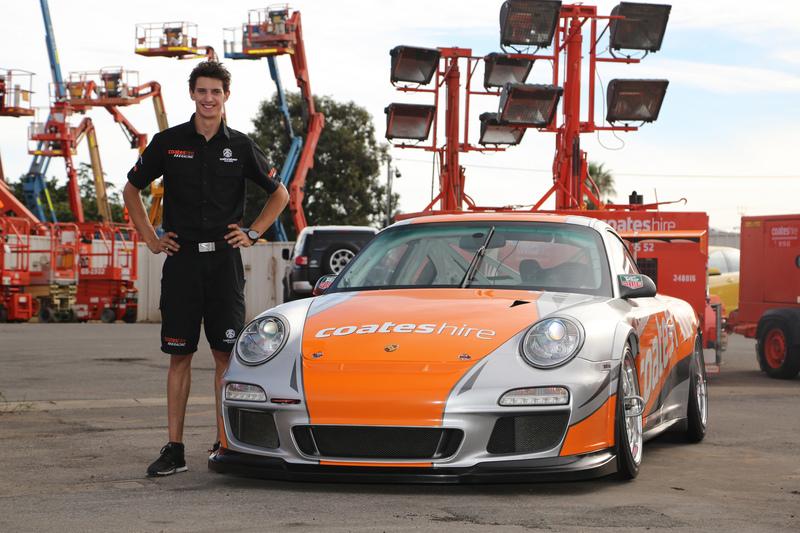 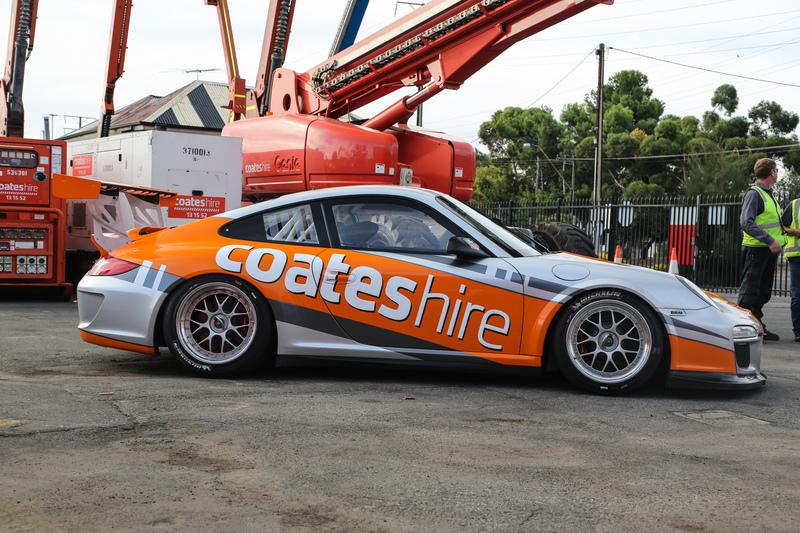