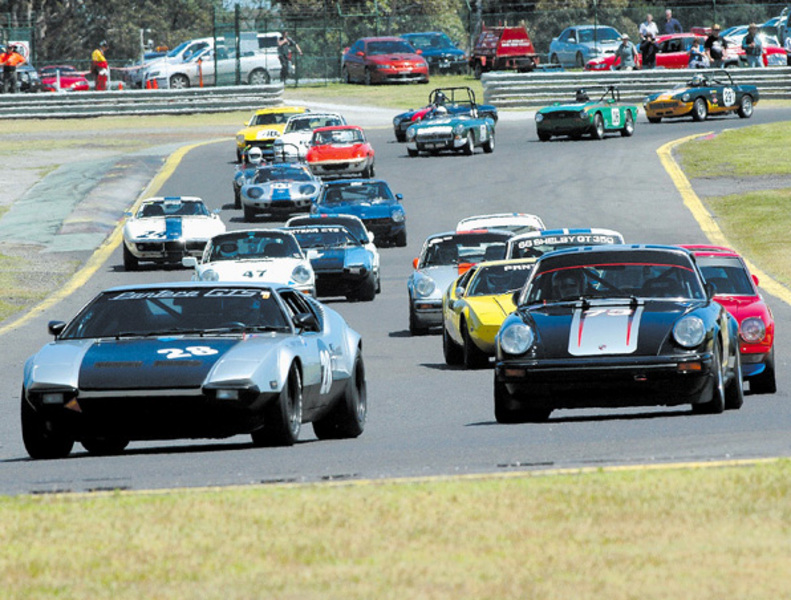 Event Director Ian Tate said the entry was on track to equal that of the past two years, when around 500 sports, racing and touring cars took part in what has become the largest historic race meeting in the Southern Hemisphere. "It's obvious that the 'Classic' is a must do event on every enthusiasts' calendar, said Tate. "We have been over subscribed in some categories by more than 50 per cent since mid-December and we expect full grids for most events." Highlights at this year's events that will be celebrated on and off the circuit include the 100th anniversary of the Morgan car, the 50th anniversary of Elfin cars, the 50th anniversary of the Mini, the 40th anniversary of Formula Ford. More than 50 Elfin sports, racing and road cars will be either competing or on display at the meeting, with many famous former Elfin drivers including 1971 Australian Champion Larry Perkins, 1994 Champion Steven Richards and 2002 Formula Ford Champion and 2008 V8 Supercar Champion Jaimie Whincup being invited as special guests.