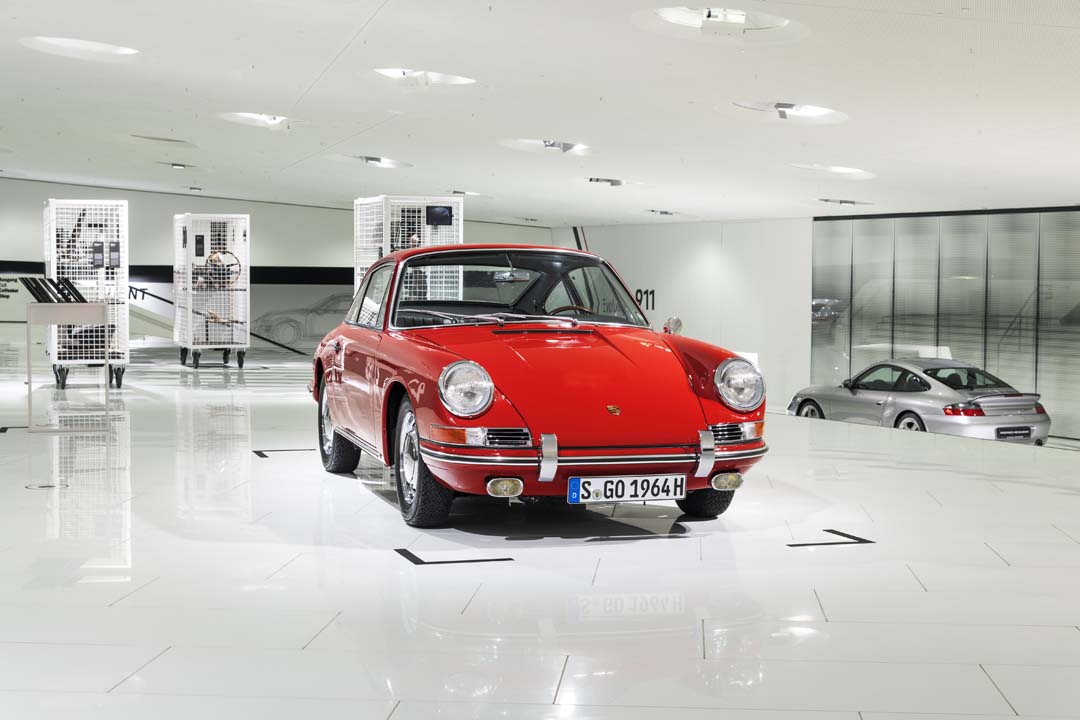 This past December, the Porsche Museum in Stuttgart unveiled a rare piece of their history in the form of an early-production ‘901’ from 1964.

Better known as the 911, the now-iconic sports coupe was originally called the 901 when it was released, but a trademark dispute with Peugeot (who owned the rights to three-digit model names with an ‘0’ in the middle) saw the model designation changed after a handful of units had been built.

Surprisingly, one of these early 901s was not in Porsche’s factory collection, so when the opportunity came to purchase one, the company took it.

The car in question - 901 chassis #300.057 – was found in a German barn by the crew of a TV programme in 2014. It came to Porsche’s attention when the programme’s producers contacted them to verify the car’s provenance. Confirming its ID as an early 901, Porsche elected to buy the car for their collection.

Porsche said #300.057’s poor, unrestored condition was crucial to their decision to purchase, as it gave them insight into how these early 901s left the factory before the switch to 911 designation.

Returning #300.057 to as-new condition included replacing rusted body sections with C1964 panels, rather than new reproductions. The engine, transmission, electrics and interior were all rebuilt using the same principle, the goal being to retain as much of the original car as possible. When replacement parts were required, NOS items from 1964 were used wherever possible.

The 901 will be on display at the Porsche Museum in Stuttgart until April, 2018. 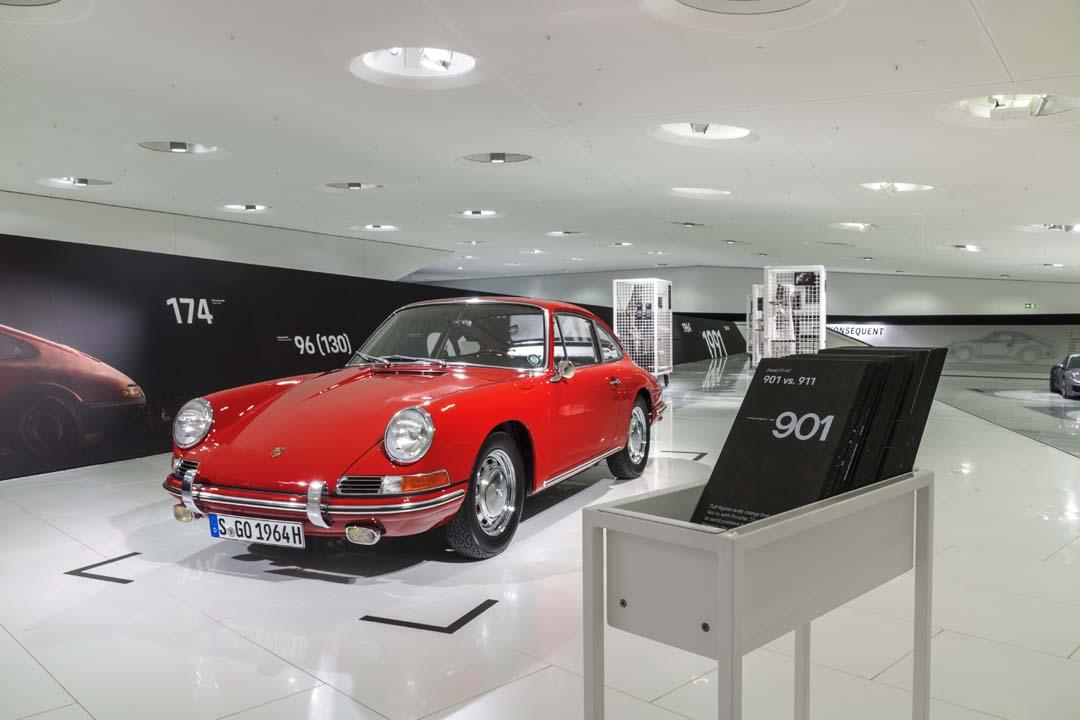 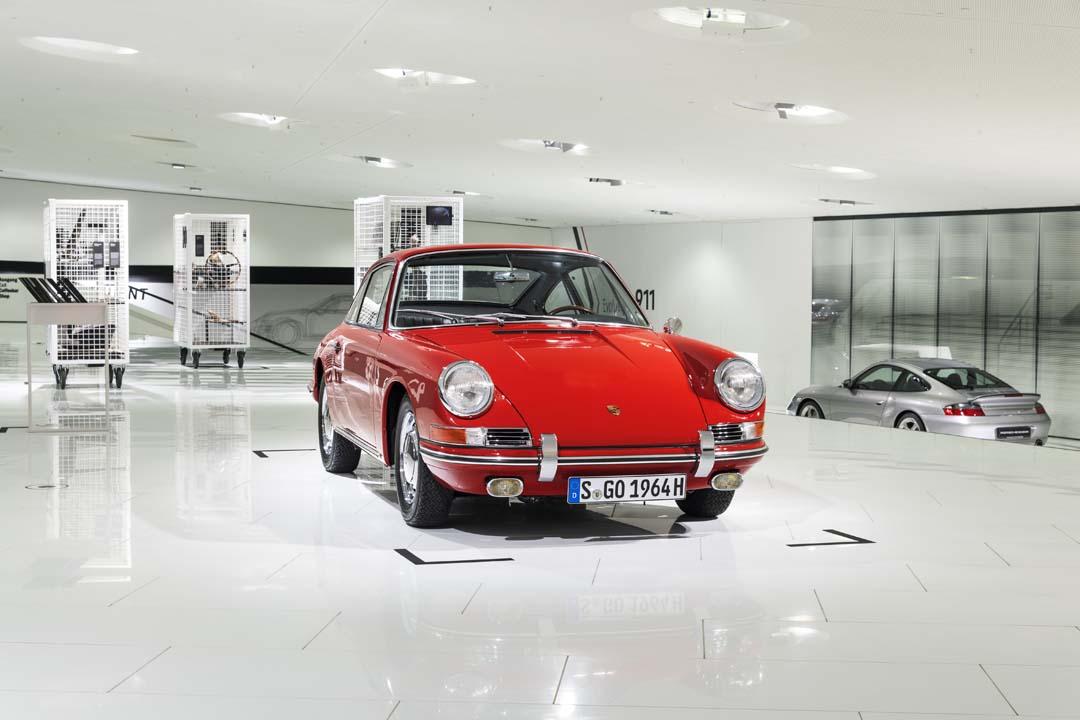